There's something about clicking with someone that cannot be explained.

It could be between co workers, classmates and sometimes among siblings. There are certain people you tend to click with and you subsequently develop a lifetime bond with them.

We have such characters in movies too. Sometimes these couples feature together in a couple of movies and other times in just a single movie. And even though it might have been a good movie without them, their presence and rapport takes it to unimaginable heights.

Such persons end up becoming friends for life. Here are 5 of such couples. 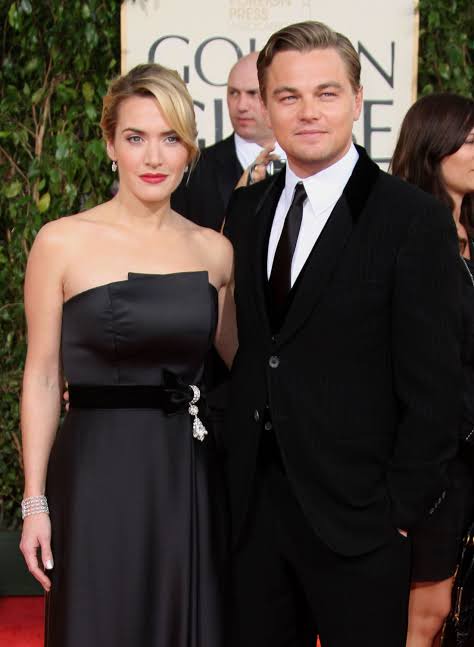 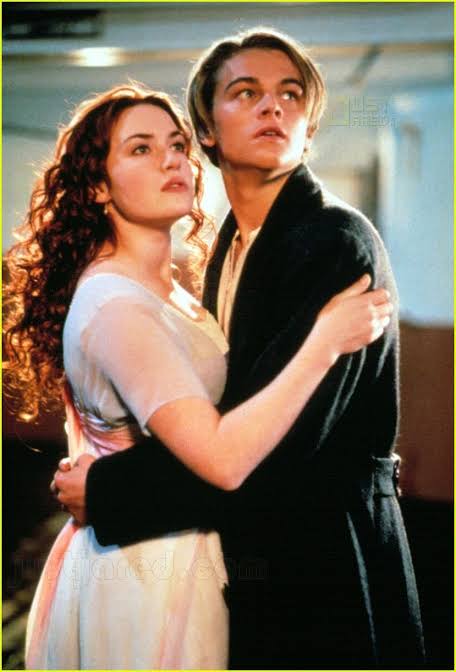 Leonardo played the role of Jack, while Kate was Rose in one of the most celebrated movies ever produced. Their love story moved many to tears and after more than twenty years since they featured in Titanic they are still close friends. Some refer to them as the best couple that never got married. 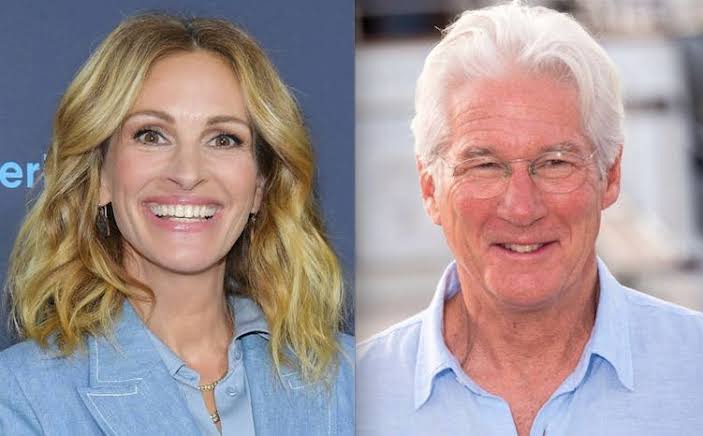 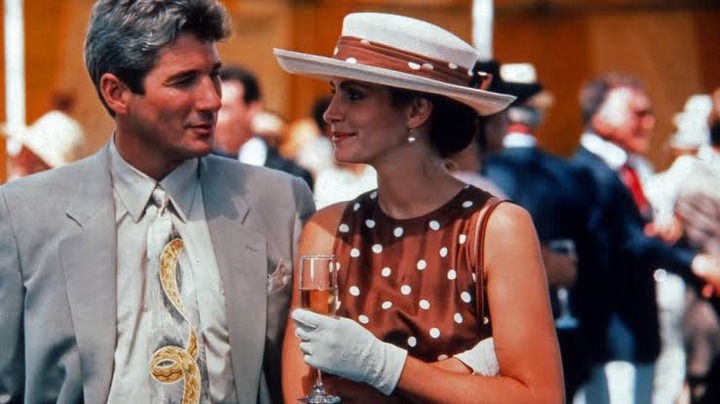 A love story almost too good to be true. Pretty Woman is the story of Edward (Richard Gere) and Vivian (Julia Roberts) who met and subsequently fell in love in the most unanticipated way.

Although the story line was captivating, the connection between Richard Gere and Julia Roberts made the movie more exhilarating.

They both featured again in Runaway Bride and 30 years after their first movie the two are still good friends. 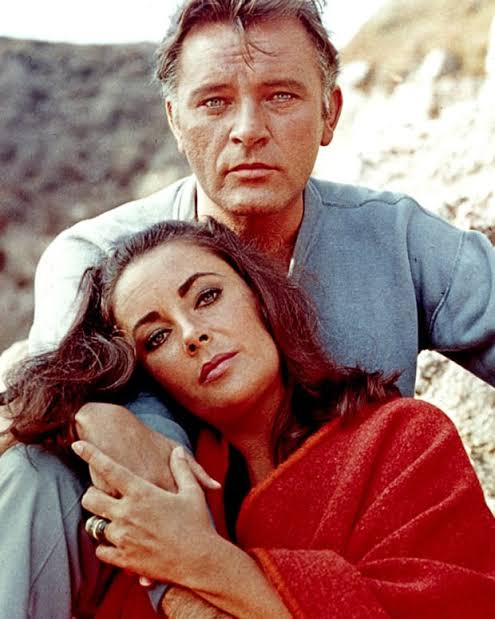 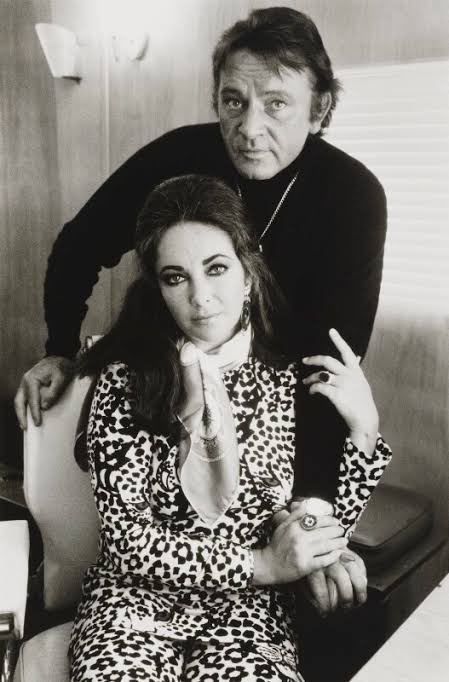 The movie was Cleopatra and Elizabeth Taylor was aptly chosen for the role. Richard Burton was Mark Antony.

Both the characters they played were passionate lovers and it seemed the love flowed in real life as Richard Burton and Elizabeth Taylor fell in love with each other and got married.

No doubt the chemistry they had played a role on set and led to their coming together to become man and wife.

They divorced and came back together and then divorced again.

Insiders said Elizabeth affirmed she never stopped loving Richard even after his death. 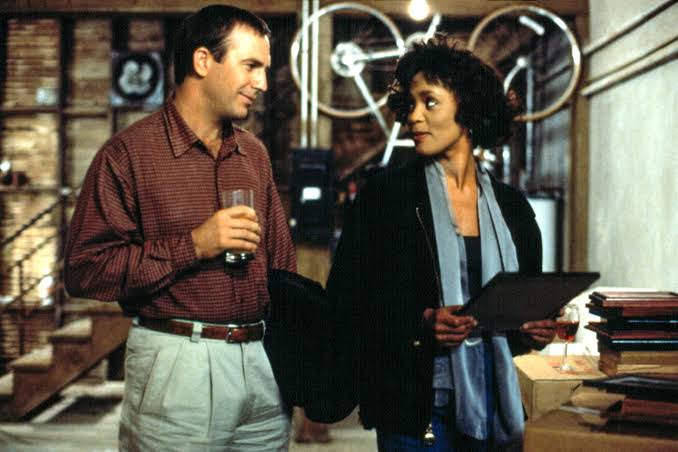 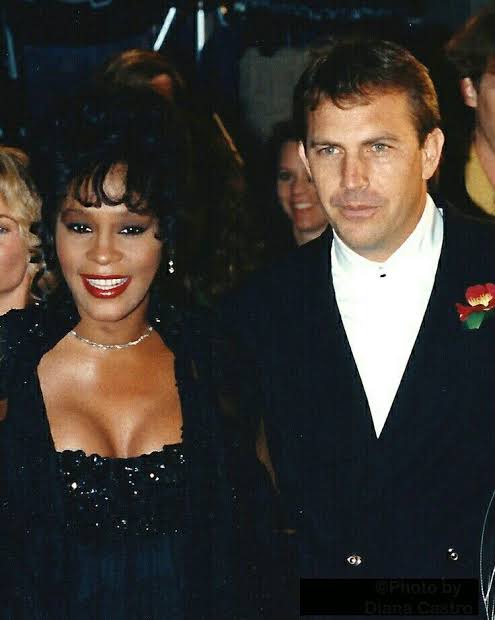 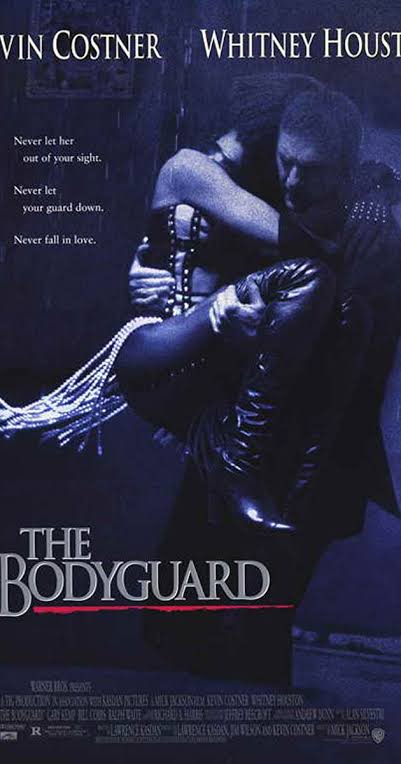 Kevin Costner and Whitney Houston in The Bodyguard.

Who would forget the image of Kevin Costner carrying a weary Whitney Houston?

This 1992 Blockbuster remains a classic till this day. Working as Rachel Marron's (Whitney Houston) bodyguard, Frank Farmer (Kevin Costner) put his life on the line because of her to take a gunshot.

When Whitney Houston passed away, Kevin Costner was at the funeral, where he gave a moving eulogy.

He's since granted numerous interviews, where he spoke fondly about Whitney Houston. Some said he was the body guard she needed in real life. Others thought they'd have made a great couple. 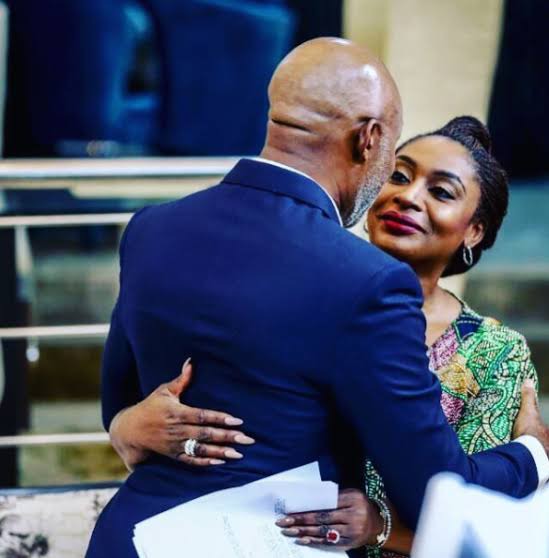 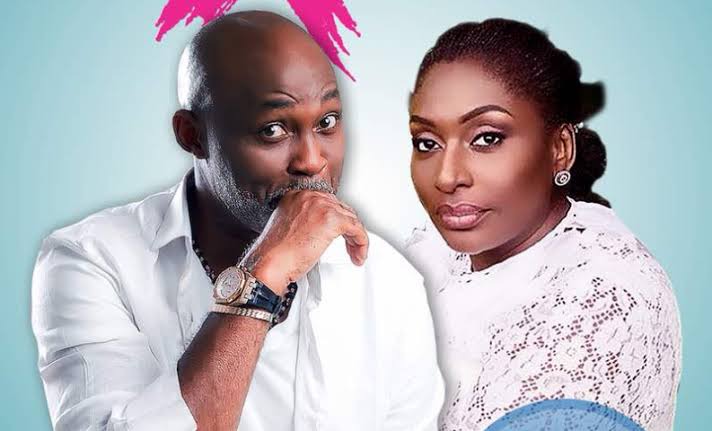 Richard Mofe Damijo and Ego Boyo in Checkmate and Violated.

Richard Mofe Damijo and Ego Boyo, formerly Ego Nnamani, were the most wonderful couple on Nigerian television in the 90s.

Their paths first crossed in a miniseries, Checkmate. Ego played Ann, while Richard was Segun Kadiri, a business rival.

Though they were rivals, Segun Kadiri seemed to have feelings for Ann.

They were together again in Violated as husband and wife and later Keeping Faith, as relatives.

Richard is happily married and so is Ego. They are still good friends 30 years on.

What other on screen couples do you remember? Let it out and let's talk about it.