The truth about the death of Nollywood star late Dammy Eke.

By Itzpretty (self media writer) | 2 years ago

The truth about the death of late Mr Dammy Eke Nollywood star..

According to reports, a young Nollywood actor Dammy Eke has been confirmed dead in Rivers State. 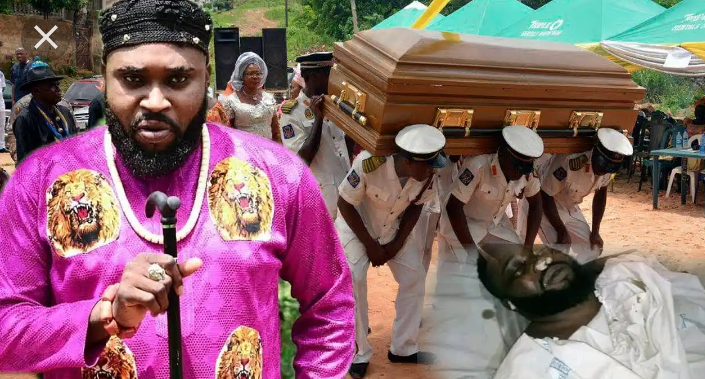 Popular Nollywood actor, Dammy Eke is dead. According to multiple reports, the screen star reportedly slumped and died at a bar in Rivers State on April 28, 2019. 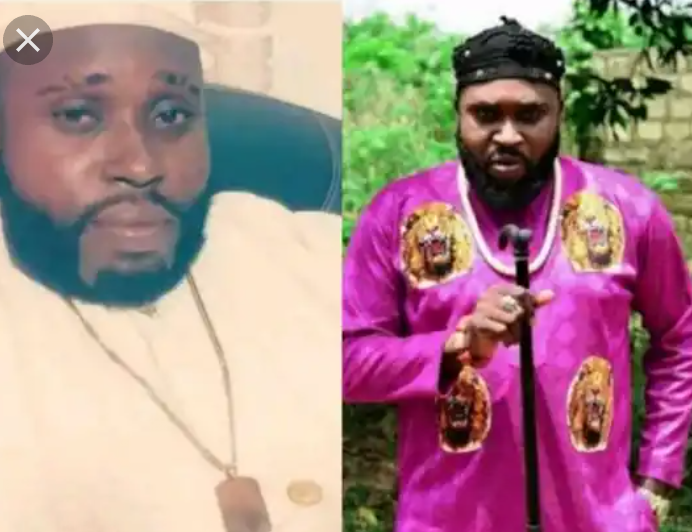 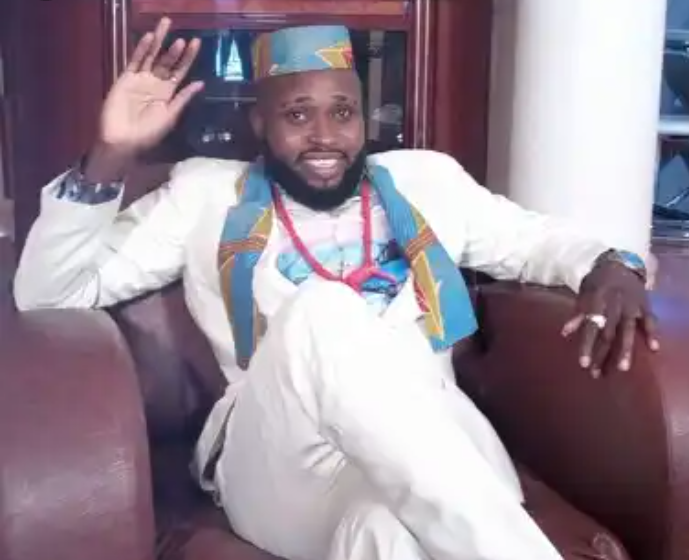 Prince Dammy Eke He was 29years old. Eke was known for his prominent roles in movies that promote cultural values from the eastern part of the country. 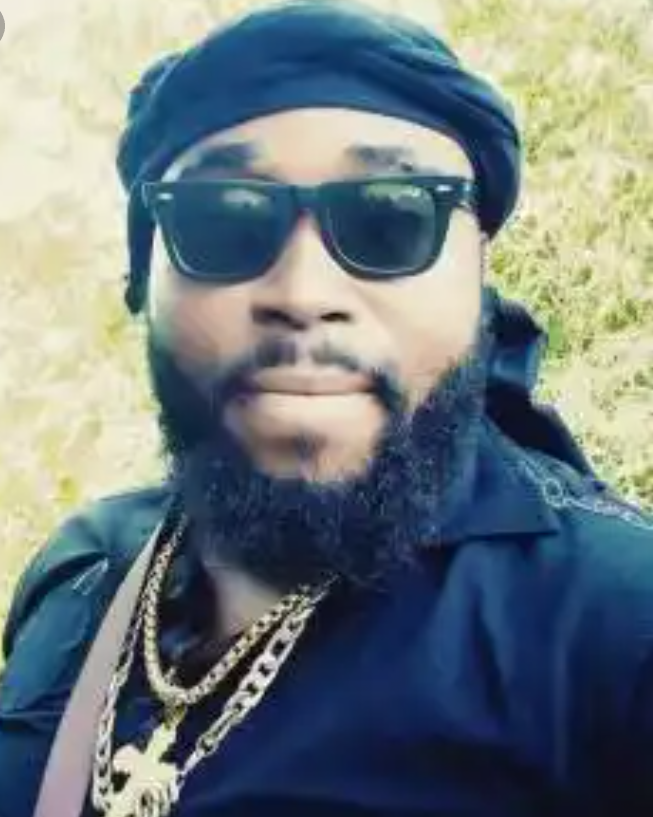 Linda Ikeji Blog reports that the late actor slumped and was rushed to the hospital where he died.

Friends of the actor have been paying tribute to him on different social media platforms.

Prince Eke was one of the sons of the Late Eze Gbaka, the Gbaka of Woji, in Port Harcourt, Rivers state. 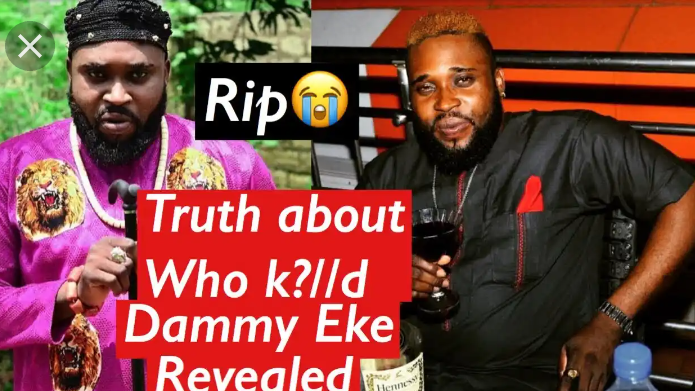 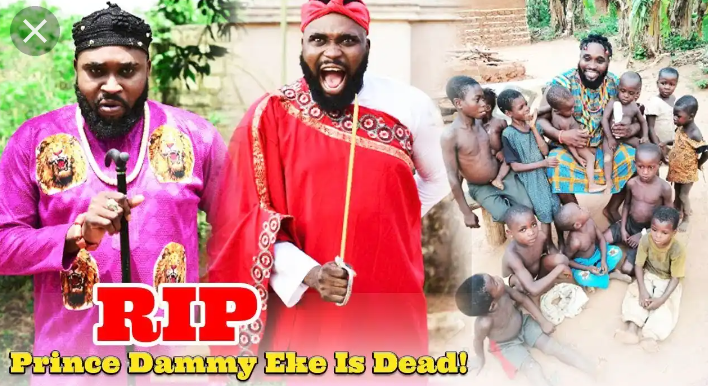 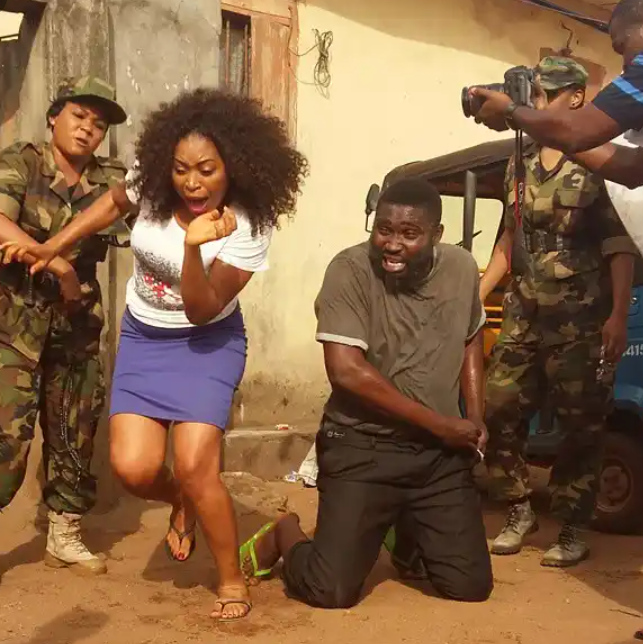 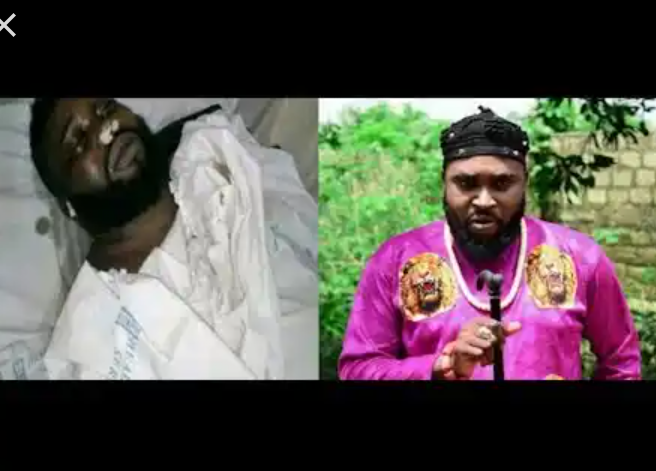 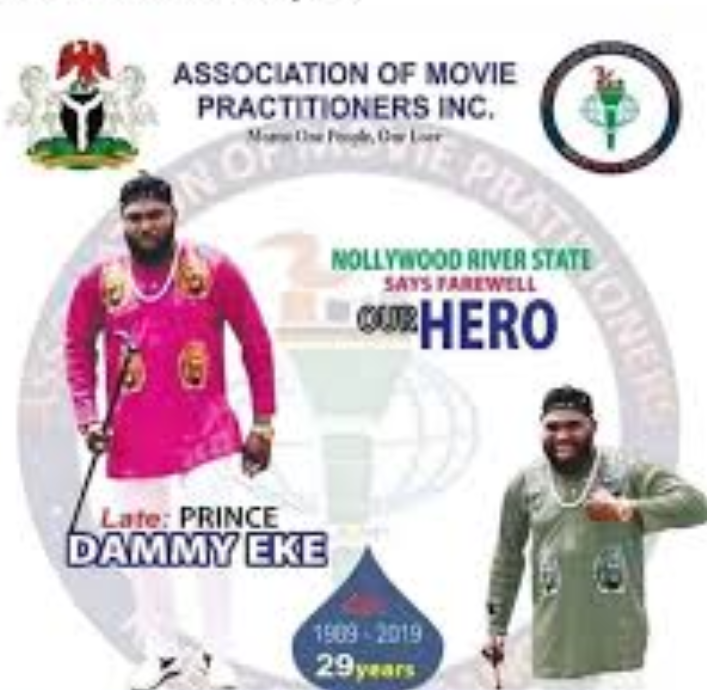 Before his death, Dammy Eke was a Justice of Peace, JP, an Ambassador for Peace of UPA, and an actor.

Content created and supplied by: Itzpretty (via Opera News )