What you need to know about Wizkid and Tems' song 'Essence', it's charts and records

By Highstardc (self media writer) | 10 months ago 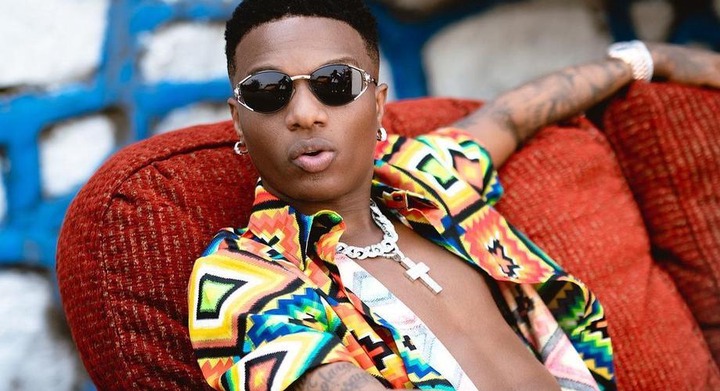 "Essence" is part of the tracklist of Wizkid's "Made In Lagos Album", it was released on 30 October 2020 as the 11th track from the Superstar fourth studio album "Made In Lagos".

Essence is the most successful song from the Made In Lagos Album as it has been on people's lips from it's release date up to this very moment.

It feature fast rising Nigeria singer Temilade Openiyi popularly known as "Tems". Wizkid and Tems were able to blend perfectly well in the song, this gave the song a perfect Melody. 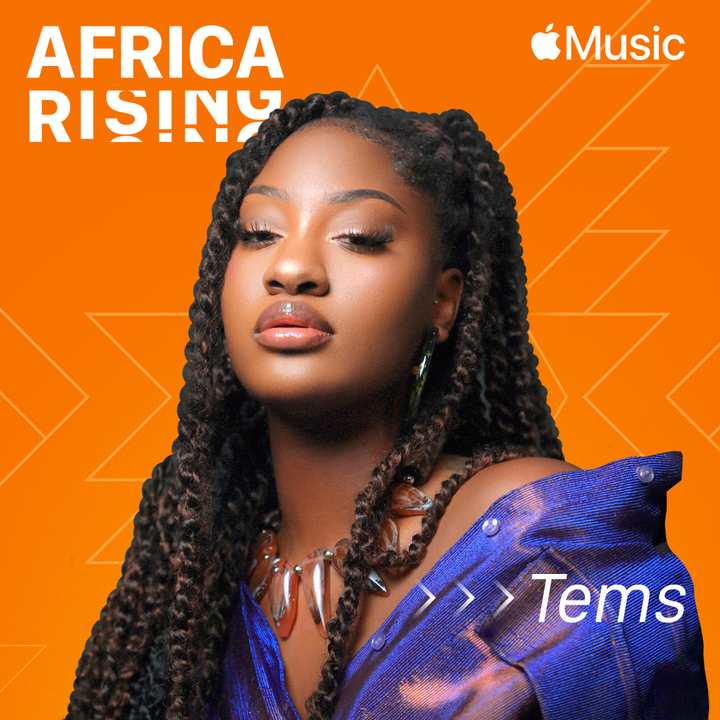 Essence is a "sensual" song as it lyrics tells the story of a person yearning for the touch and love of his/her lover, the song was accepted by many as it was released during the time of the Covid-19 pandemic when loved ones were separated from each other because of the pandemic. It video was shot at Ghana and was released on 9 April 2021. 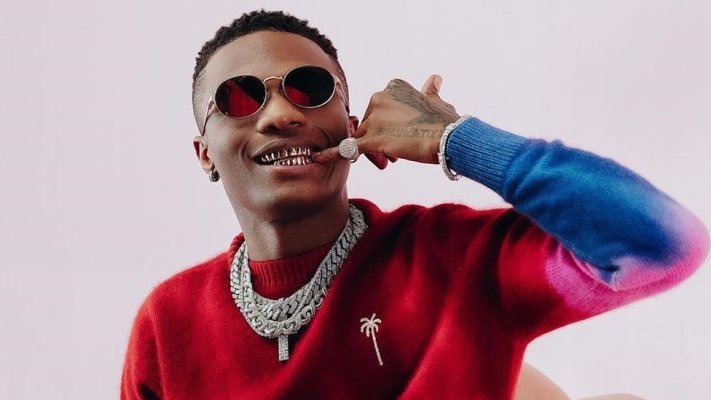 After the release of the song in October, Essence became the first Nigerian song to chart on Billboard Hot 100 and the Billboard Global 200. Essence has also been charting on different chatrs since it's released date, below are the list of the most important charts of "Essence" and it's position in 2021. 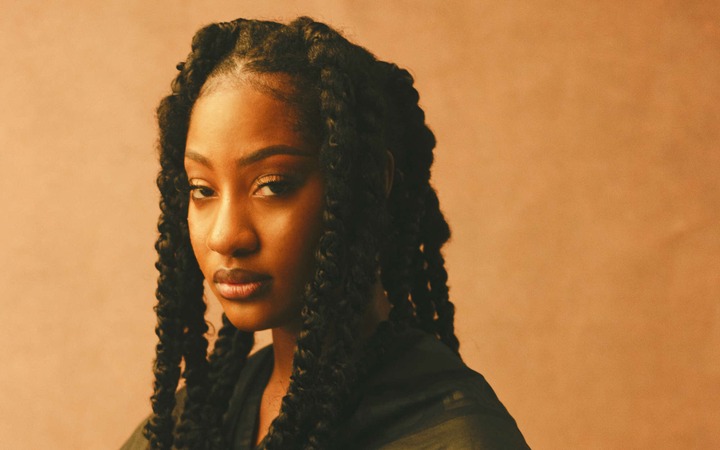 However, the listed charts above are not all for Essence as the song made quite a lot of numbers after it was released and it can also be considered one of the most successful songs for both Wizkid and Tems.

Essence is expected to receive a Grammy award as the song is considered one of the best songs of the summer.

Many celebrity such as; Jesse Lingard (footballer), Rihanna (musician), Marcello (footballer) and many other have been seen on vidoes vibing to the song.

Do you love Essence as a song? Do you think "Essence" needs a Grammy recognition? Drop your comment below.