The Flash follows the story of Barry Allen, a forensic scientist with the Central City police force, who became struck by lightning in a freak accident and When he wakes up after nine months, he discovers that he can achieve great speeds. Krypton follows Superman's grandfather, Seg-El, who fights to redeem his family's honor and save his beloved world from the chaos after his family, House of El, has been ostracized and shamed. Superman and Lois Follow the story of the world's most famous DC superhero and comic book's most famous journalists, as they deal with all the state, pressures, and complexities that come with being working parents in today's society. 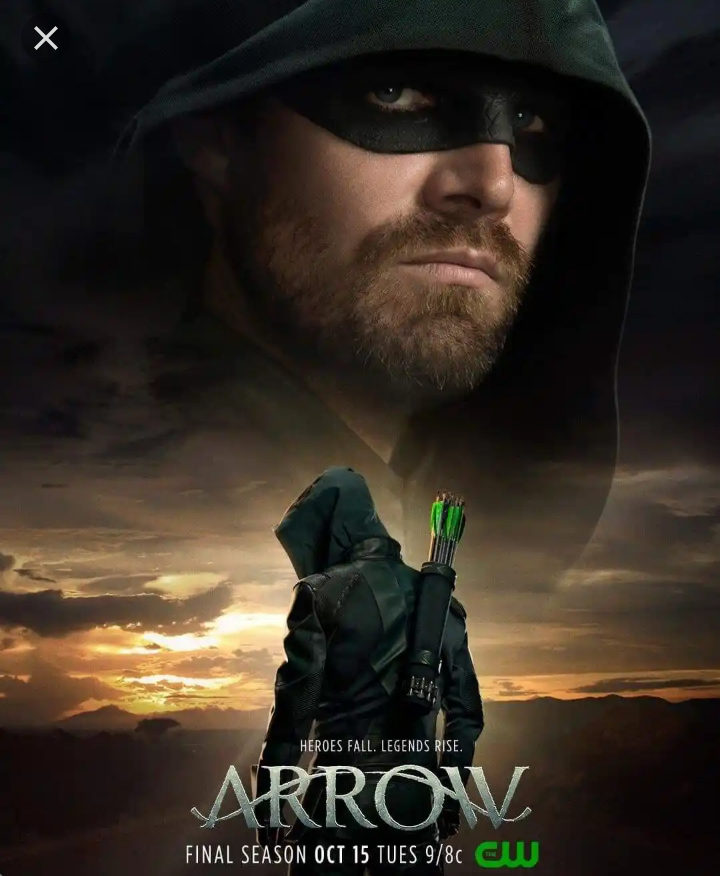 Arrow follows the story of a multi-millionaire playboy, Oliver Queen who after being lost on a deserted island for five years and mastering the skill of archery, returns to his city as a vigilante to fight crime and corruption. Smallville follows the story of Clark Kent before he became DC's most famous superhero known as Superman. Gotham follows the story behind Detective James Gordon's rise to prominence in Gotham City in the years before Batman's arrival. Supergirl follows the story of Superman's biological cousin, Kara Zor-El who is forced to unveil her hidden powers and protect the inhabitants when an unexpected disaster strikes National City. Stargirl follows the story of high school student, Courtney Whitmore who discovers the cosmic staff and becomes the inspiration for a new generation of superheroes who become the Justice Society of America. Legend of Tomorrow follows the story of how time traveler, Rip Hunter assembles superheroes to thwart supervillain, Vandal Savage's plan to cause an apocalypse to destroy Earth and time. Titan's story follows a group of young heroes led by Nightwing, who join forces in their fight against evil.