Paul Anka, The Musician Behind The Silhouette Challenge Song And Other Things To Know About Him 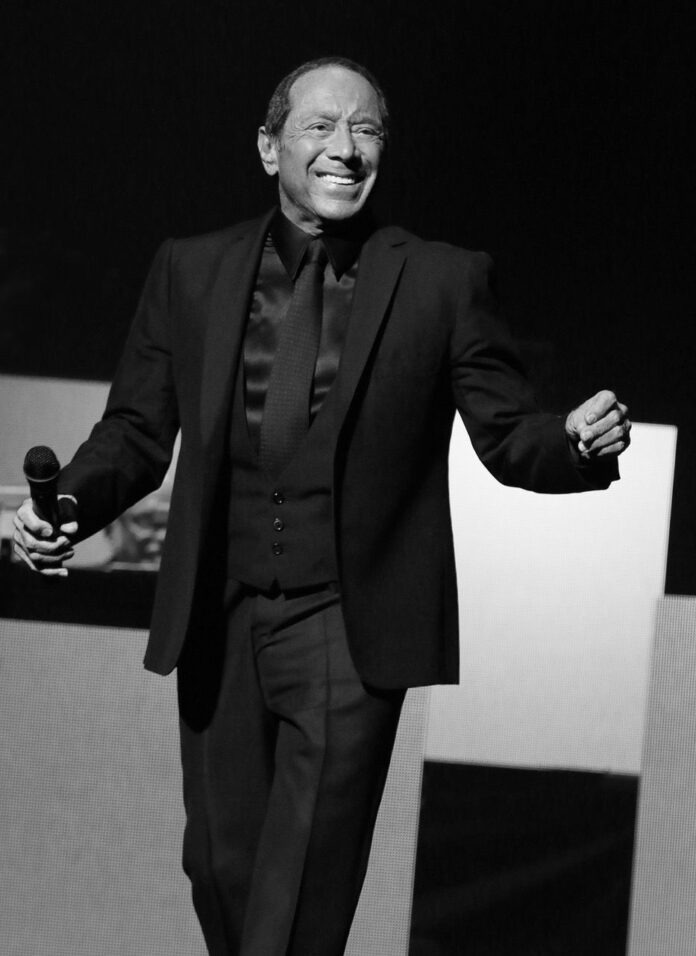 Canadian-American singer, songwriter and actor, Paul Anka is the brain behind the social media trend #SilhouetteChallenge background song. Paul Anka was born on July 30, 1941, in Ottawa, Ontario, Canada to Camelia and Andrew Emile Anka Sr. both of Lebanese descent.

Paul Anka’s nationalities are Canadian, American and Syrian. He is married to Lisa Pemberton since 2016 and he has been in two previous marriages. Paul Anka recorded his first single, “I Confess”, when he was 14 but rose to fame when he released his single, Diana. His contribution to the industry was so prominent that in 1983, he co-wrote the song “I Never Heard, Love Never Felt So Good” with Michael Jackson. I Never Heard was rereleased in 2005 under the title That Is It.

Paul Anka has also featured in several movies me. He made his acting debut in ”The Longest Day”. He has produced the songs for many of the movies. Paul Anka sang the song ”Put Your Head On My Should”. The song that derived its lyrics from Amara and a cover-up of Vict Molina. The song has been played over 62 million times on YouTube.

Paul Anka is not the influencer of the trend but the big brain behind the song used by the Twitter influencer to set the trend.

Content created and supplied by: Onomes25 (via Opera News )

He brought his new car home, told me he wanted to go refuel it before he was killed- Pregnant widow

Ladies, See Stunning Free Ankara Gown Styles That Will Give You Comfort

History: How the cold war between USA and Russia began in 1947.

Opinion: The lockdown announced by FG is an attempt to stop Oodua Nation Rally

The Country Where You Will Be Arrested If You Hug Someone