Tiwa Savage has been on social media trend ever since the release of her alleged s£x tape. Though the famous singer hasn't said much about the trending video since it surfaced online, the backlash seems like it's never going to end as people haven't gotten what they want to hear such as a public apology or a sooting speech/explanation about the leaked video.

However, these are my reasons why people should stop demanding a public apology from Tiwa Savage. 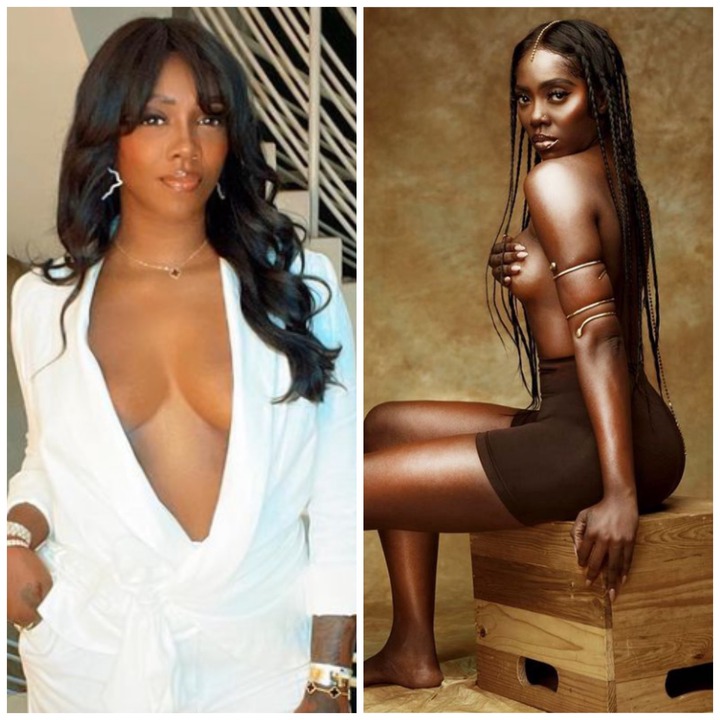 1. She isn't the culprit behind the leaked video

Tiwa Savage has already made it clear a while ago that the video was mistakenly uploaded (not by her) and removed from Snapchat. Unfortunately, it was already saved by someone who later called and told her to pay a certain amount of money while threatening to upload the video online.

Since it wasn't Tiwa Savage that accidentally uploaded the video and there's no proof that she's the person who posted the video that went viral, this simply means that she isn't the culprit behind the leaked video and I see no reason why she should apologize or try to please the masses. 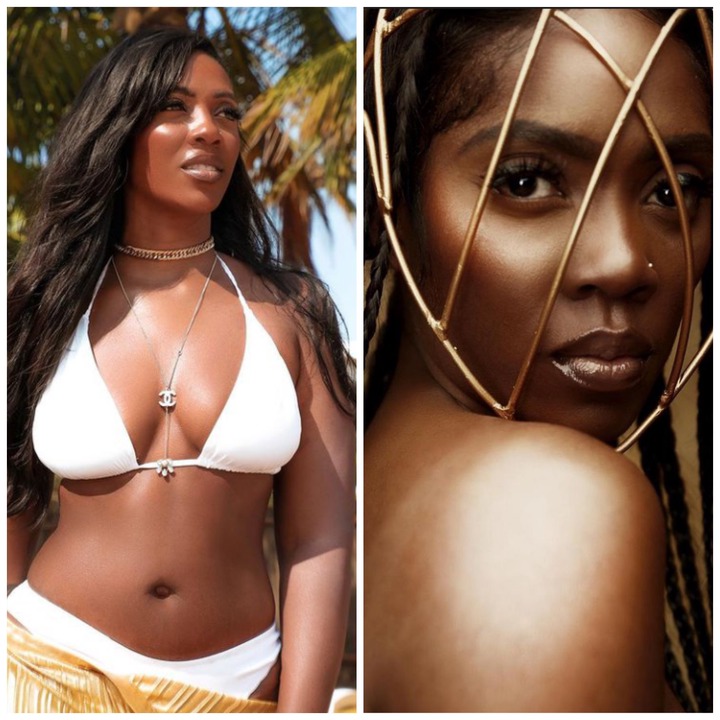 2. There's no atrocity in being human

It's not a crime to engage in a natural act that everyone does for reproduction. As you can recall, she said she did it with her lover, not an unknown random guy, this means that there's no crime in what she did. Assuming the alleged footage didn't find its way to social media, we wouldn't have heard or know anything about it. 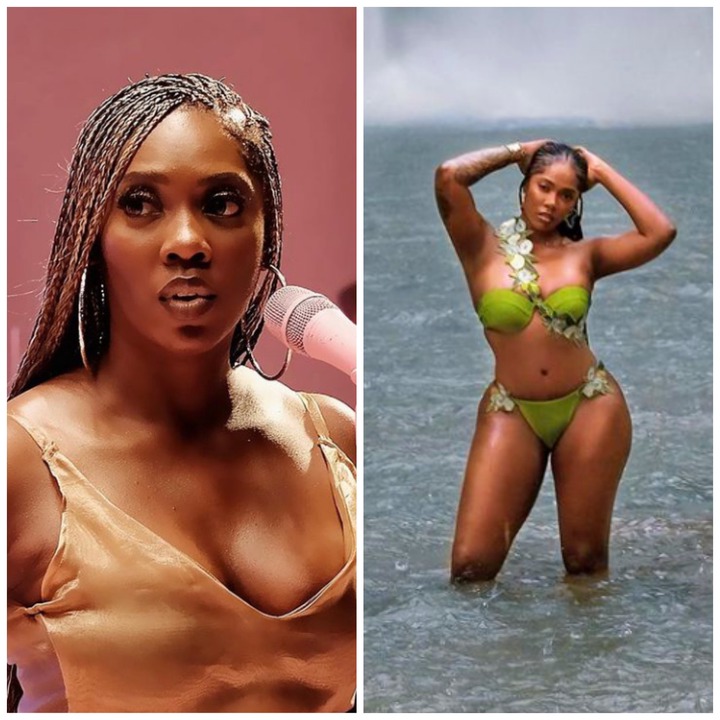 3. To me, Tiwa Savage is more likely the victim in this s£x tape saga and what she needs is comfort rather than being dragged on social media. In my opinion, the one who should apologize is the person that leaked the video on social media.