Ini Edo is one of the most beautiful actress in Nollywood. She has been in the Nigerian movie industry popularly known as Nollywood for over a decades. So therefore, in this article I will be sharing with you 10 real facts about Nollywood famous actress Ini Edo that you probably didn’t know. 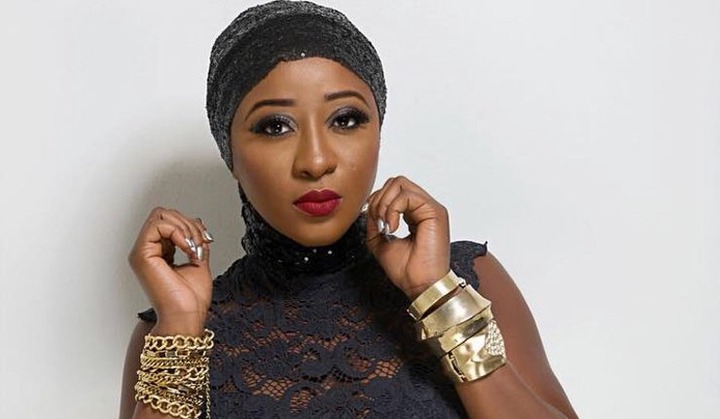