Wizkid, Davido or Burna Boy? Whose album are you anticipating the most?

By NaijaHQ (self media writer) | 2 years ago 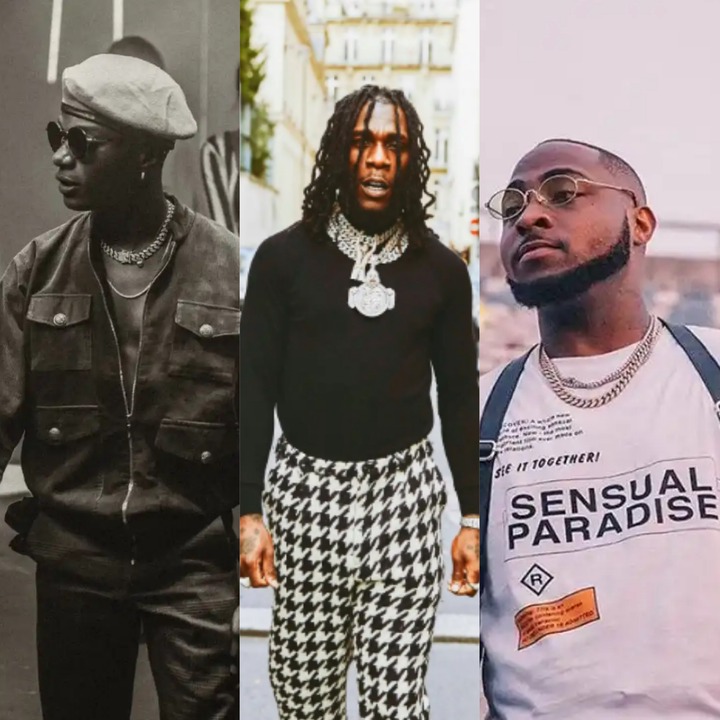 Top Nigerian musicians; Burna Boy, Davido and Wizkid have earlier announced that they will be dropping their albums soon.

This month, July has been a month that have been talked about in the music industry since these big heads in the Nigerian music industry have made posts and tweets stating that they will be dropping their various albums in July. 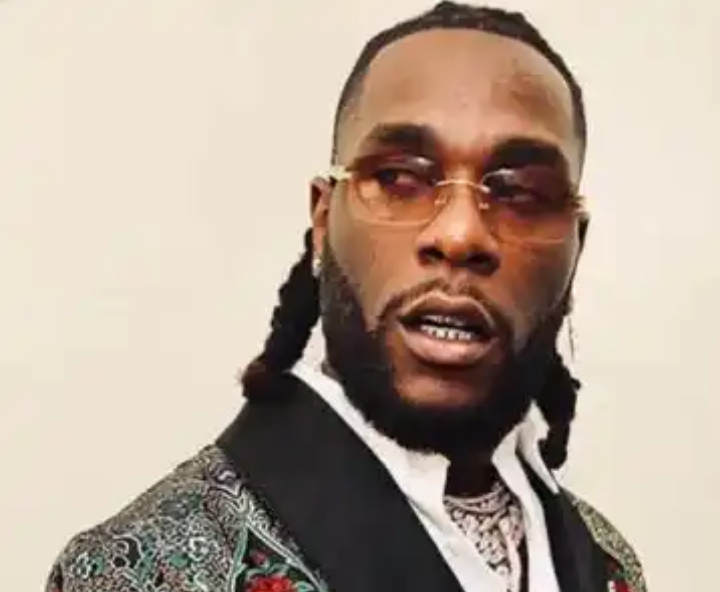 Damini Ogulu popularly known as Burna Boy had first made this known to his fans and to the entire public, he titled the album 'Twice As Tall'. Recently he made it known that he has moved the release date to August. 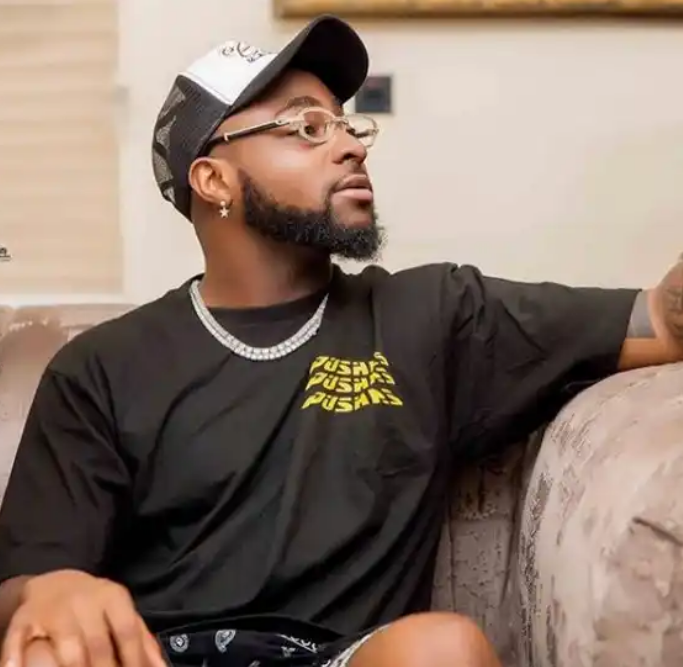 David Adeleke popularly known as Davido also revealed to his fans and the entire public that his album which he titled 'A Better Time' will be dropping in July. The title of the album implies it is a sequel to his 2019 album, 'A Good Time'. Nicki Minaj is on one of the tracks on the album. 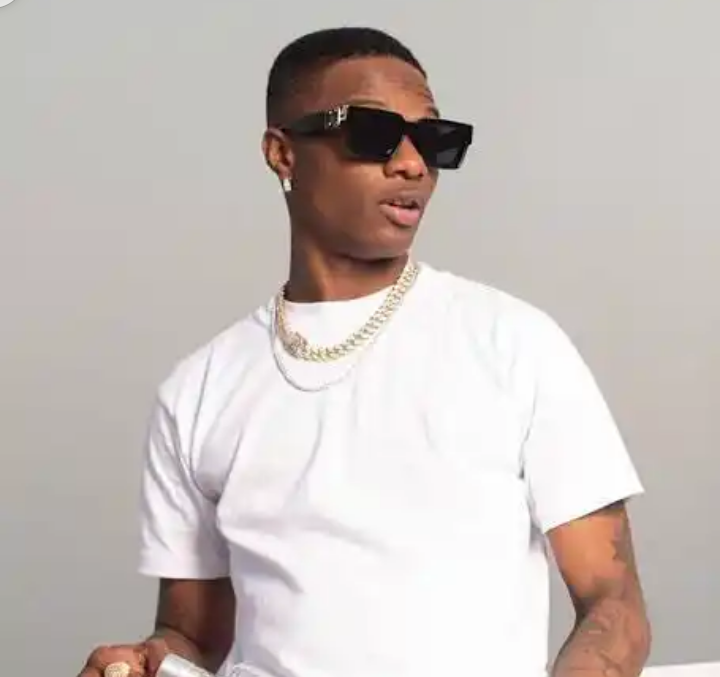 Wizkid posted a big shocker with series of posts on his Instagram stories hinting his album might be dropping in July. He praised some artistes he featured such as Skepta, Ella Mai, H.E.R, Burna Boy, Terri etc. The title of the album is 'Made In Lagos'. He describes 'Made In Lagos' as the best album he has ever made.

Now to big question, who do you think will drop an album that will stand out amongst them all?

Let me know in the comments.

Content created and supplied by: NaijaHQ (via Opera News )