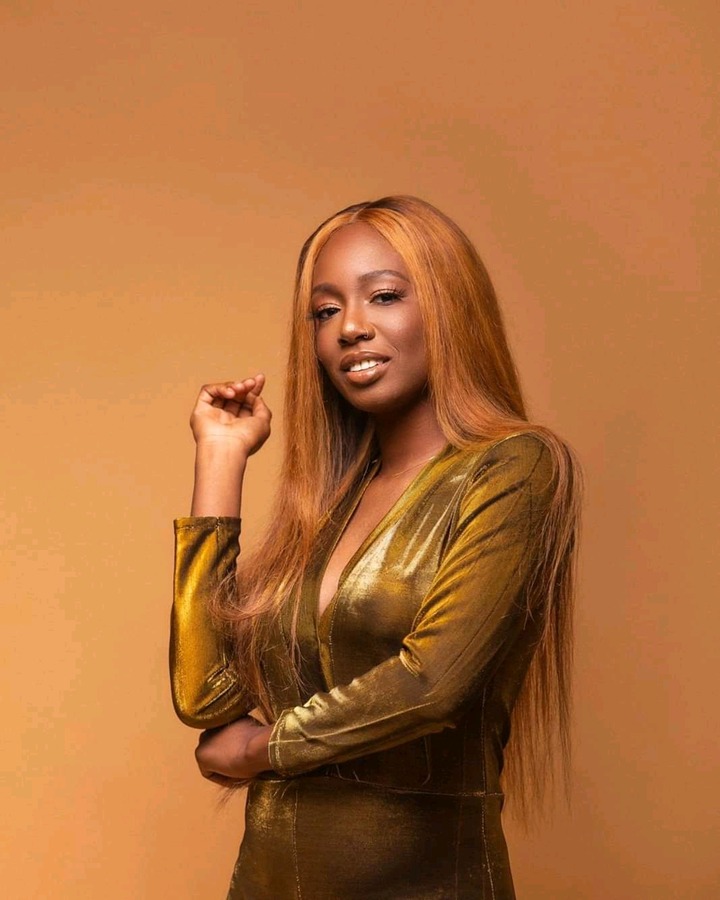 Tolani Shobajo is a 27-year-old media personality from Lagos state. She is energetic gingered babe. People always call her the life of the party. When she is not entertaining, she's dancing and cooking. 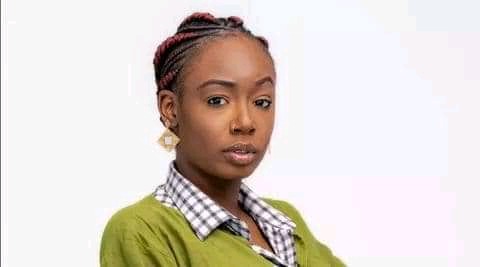 According to Tolani, her biggest achievement is landing a job at one of the world's leading music entertainment companies within four months of moving to Nigeria. 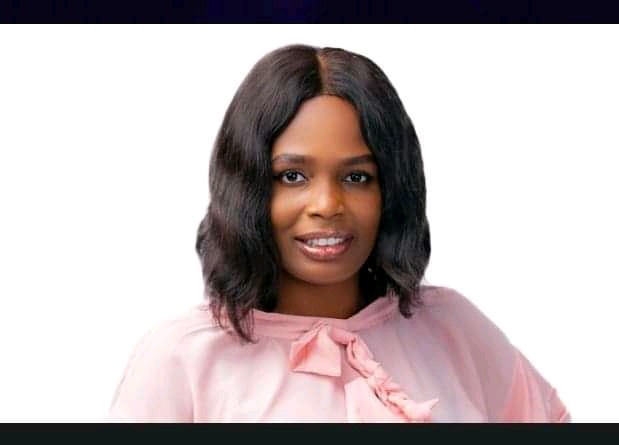 Aisha Umaru is a 25-year-old entrepreneur from Sokoto state. She is an adventurous young woman who considers herself a great team player that gets along with people. She relies on a healthy diet and is God-fearing. 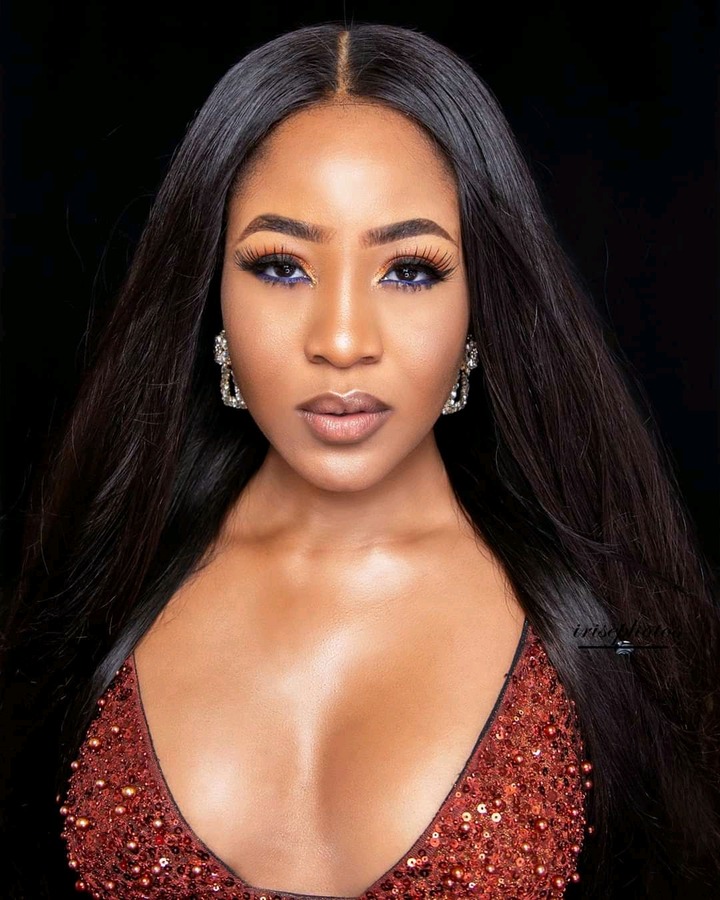 Ngozi "Erica" Nlewendim is a 26-year-old actress and commercial model from London, England. She goes by the name Erica and returned to Lagos after studying screen acting at the Met Film School in London. 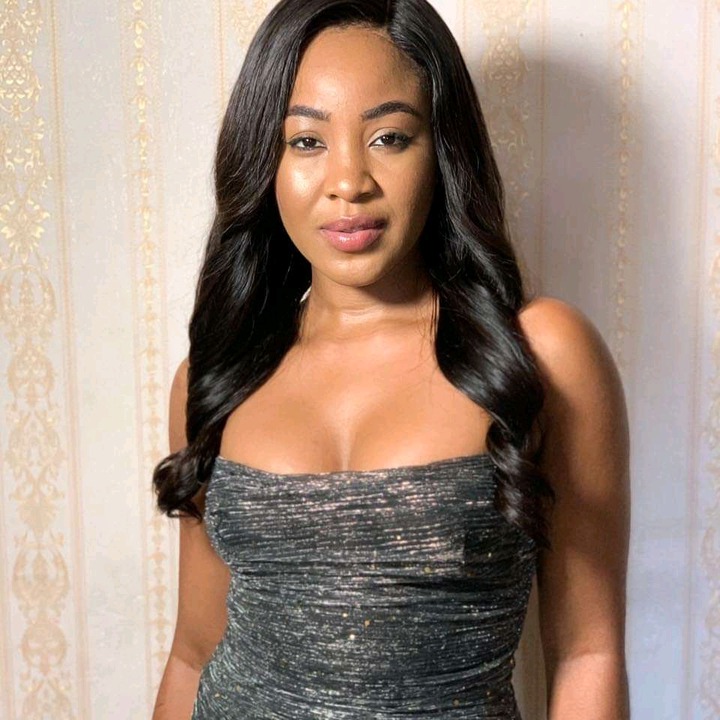 Erica's greatest achievement in life is graduating from Film School in London, producing her short film with a team in Birmingham, and being in the movie, Hire a Woman. 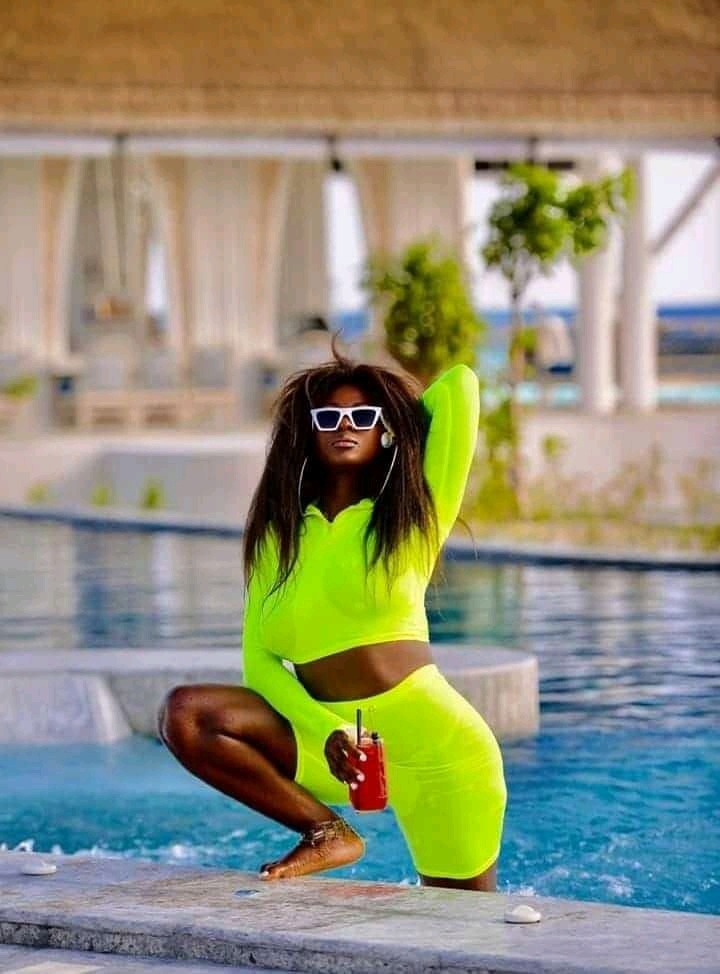 Kate Jones is a 26-year-old entrepreneur from Rivers, Nigeria. She describes herself as a strong woman who wants more from life. Her dream is to famous and own the biggest luxury fashion brand in the world. She believes she will make the perfect housemate because she is ready to do all it takes to compete and win Big Brother Naija Season 5. 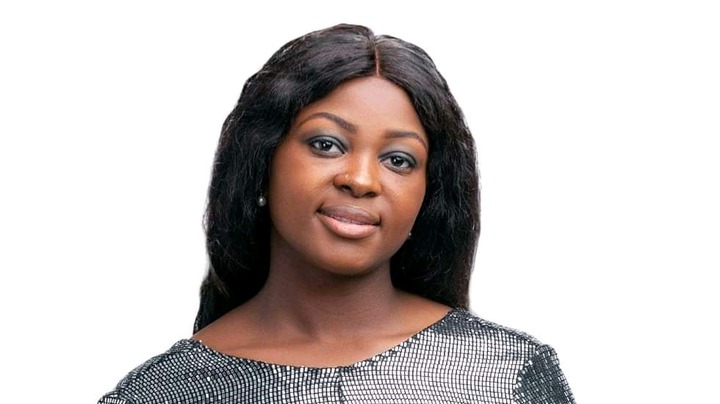 Kate Jones Biggest achievement in life is her several properties and her daughter. 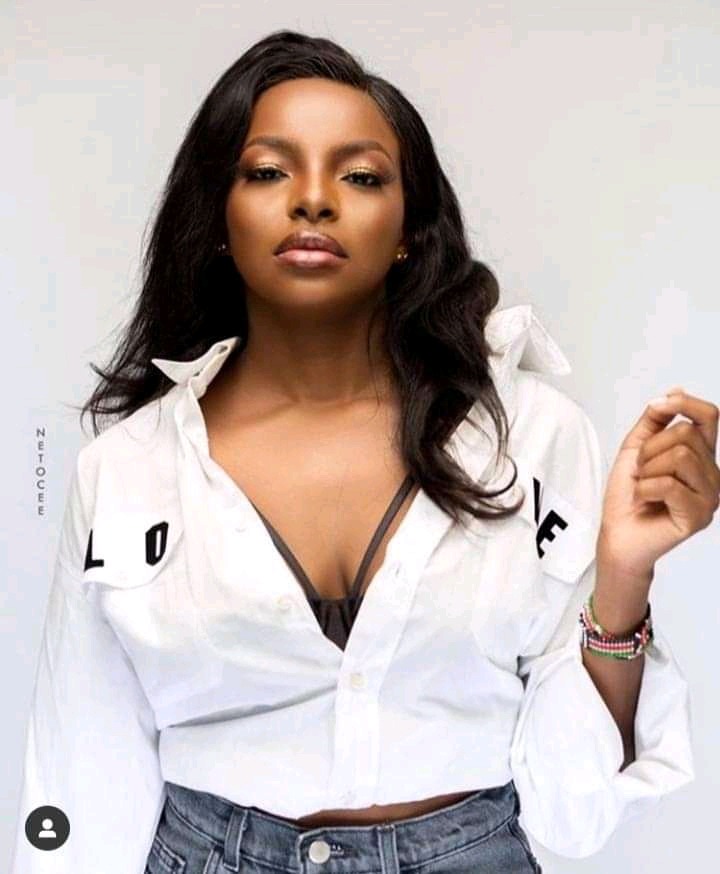 Florence Wathoni Anyasi is a 29-year-old fashion entrepreneur. She is a multi talented single mum who juggles a fashion business and a parenting blog. She is also bilingual and speaks and write in Swahili fluently. 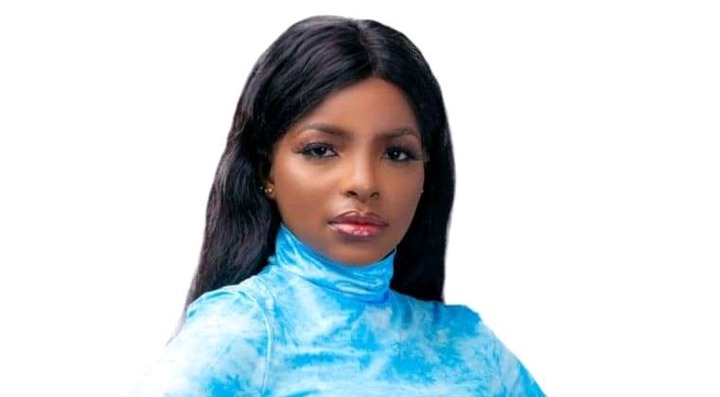 Florence Anyasi's biggest achievement in life is providing for her son, being chosen to work in Julius Bergers as an undergraduate, and giving birth to a 4.3kg baby naturally. 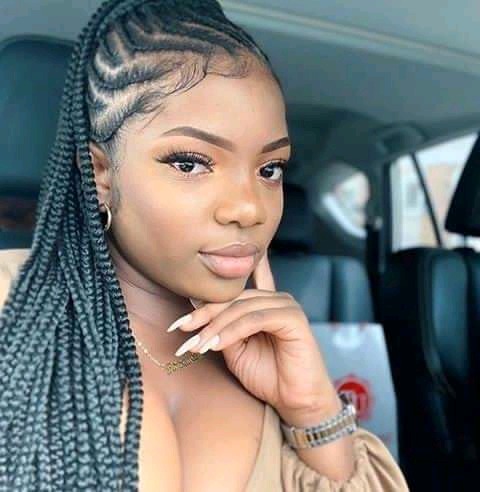 Dorathy Bachor is a 24-year-old entrepreneur from Lagos state. She believes she is the only one who should make you smile. Her sasiness will definitely prove to be an asset in Biggie's house. 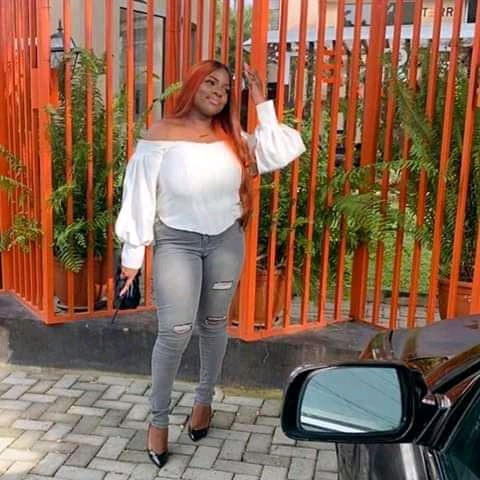 Dorathy Bachor's biggest achievement in life is to have SHOPFORME become the biggest procurement company in Nigeria. 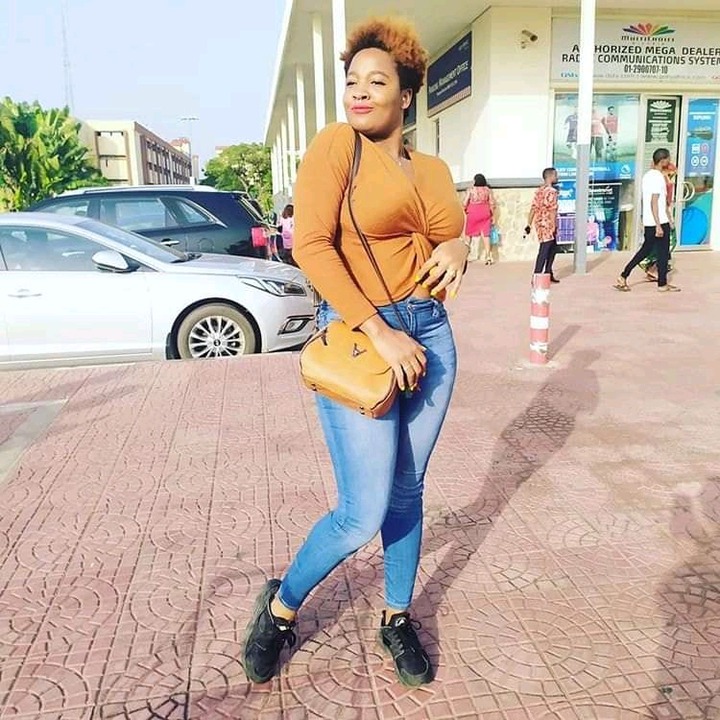 Lucy Essien is a 30-year-old entrepreneur from Lagos state. She is a self proclaimed simple girl and assures everyone that she is far from average. She believes in fairy tales, and hopefully, Biggie's house will deliver just that for her. 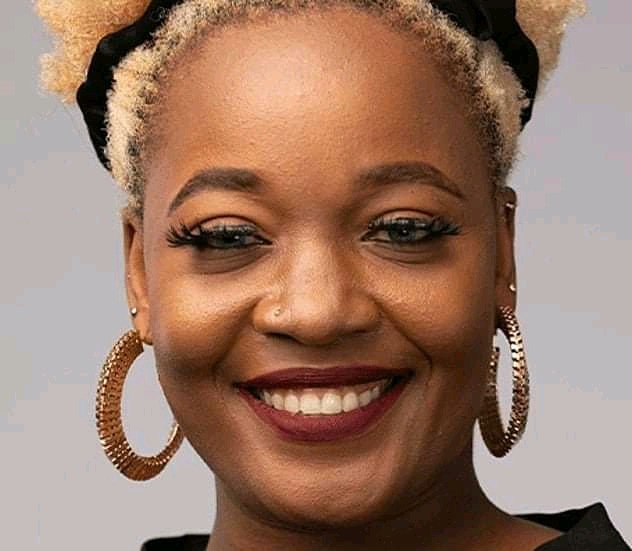 Lucy Essien's greatest achievement in life is her grill business, getting into Big Brother Naija, graduating with a 2.1 and not falling pregnant after all these years. 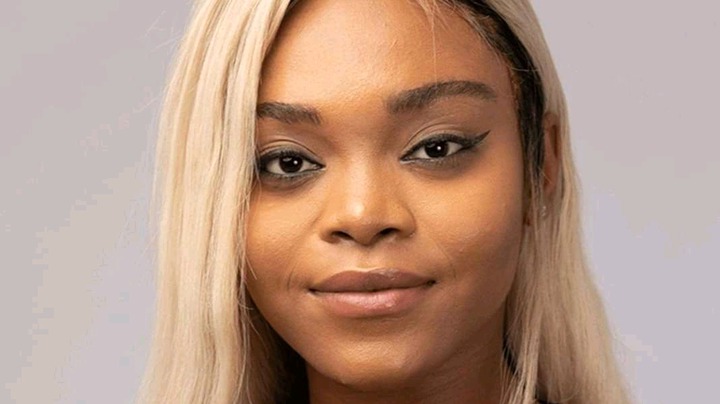 Boluwatife Aderogba is a 23-year-old dietician from Lagos state, Nigeria. She prefers to be known as Lilo, and is also an entrepreneur. She describes herself as a product of God's grace.

Boluwatife "Lilo" Aderogba's biggest achievement in life is starting her own brand. 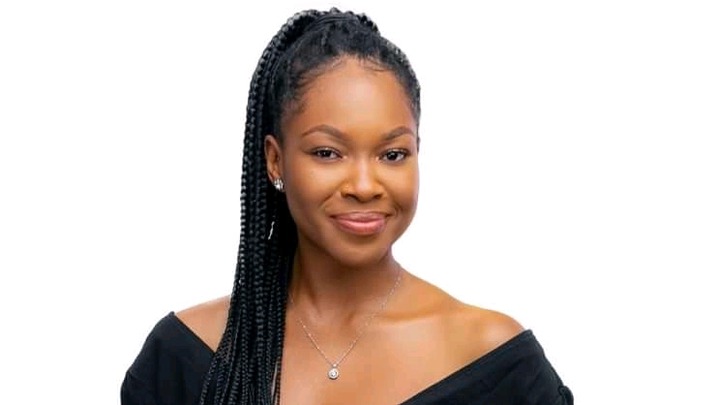 Victoria "Vee" Adeleye is a 23-year-old musician based in Lagos state, Nigeria. She was born and raised in London and moved to Lagos almost a year ago to begin her music career where she has already made great strides. 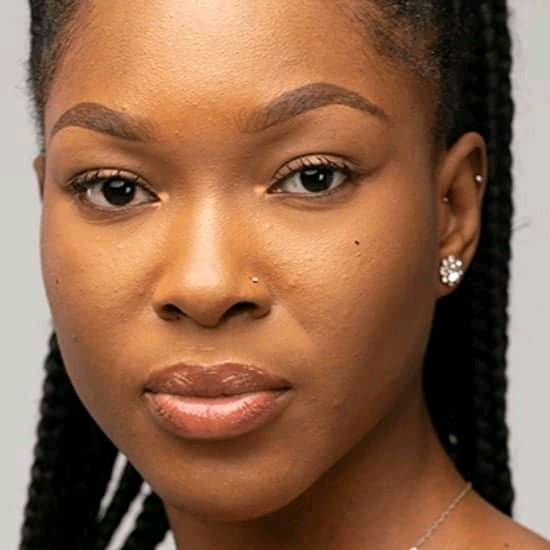 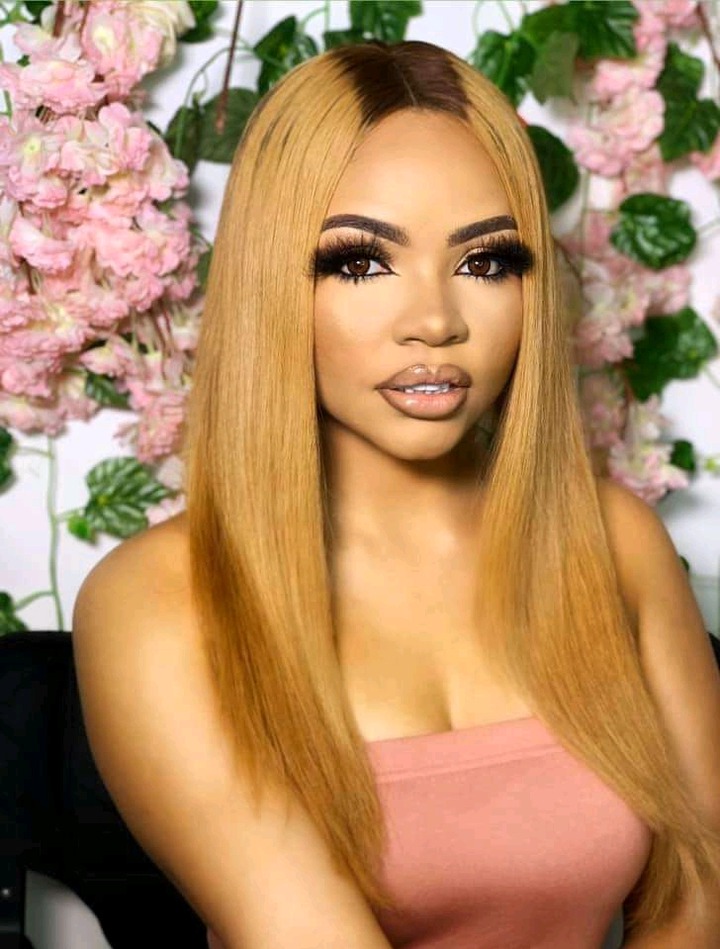 Rebecca "Nengi" Hampson is a a 22-year-old entrepreneur from Bayelsa state, Nigeria. She is a former model and MBGN Top 5 contestant who loves learning new things, having fun, traveling, taking on new adventures, and being true to herself. Nengi studied communications at the University of Port Harcourt and is a proud Capricorn. 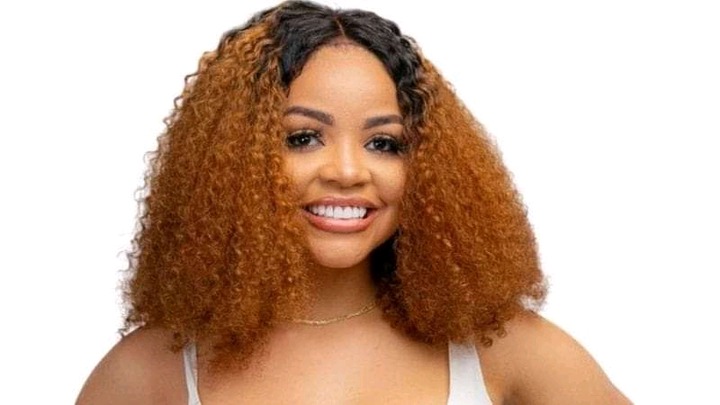 Rebecca "Nengi" Hampson's biggest achievement in life is getting her BSc. after preserving so many times. 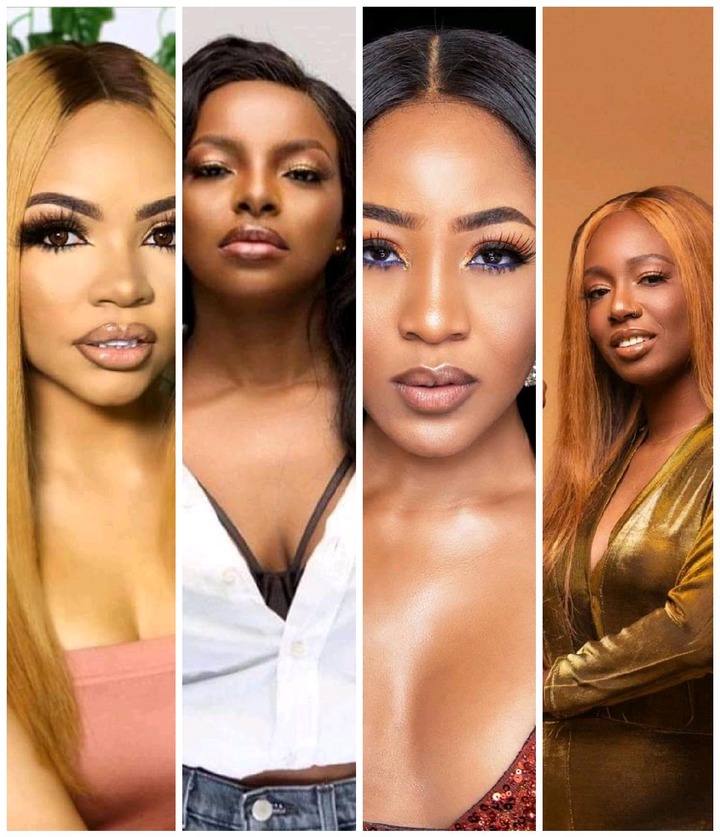