By Kardinio (self media writer) | 2 years ago Ejinne Okoroafor is a beautiful Nollywood Actress. Ejinne started her acting career as far back as 2008. That is some 12 years ago. So the beautiful Actress has spent over a decade in the movie industry. Ejinne Okoroafor participated in the reality TV show, " The Next Movie Star". She went into acting after the show. Ejinne Okoroafor's career didn't pick up at the initial stage. It didn't deter her that she was still struggling to be recognized in the industry. She worked hard and persevere, and now she is doing great in the industry. 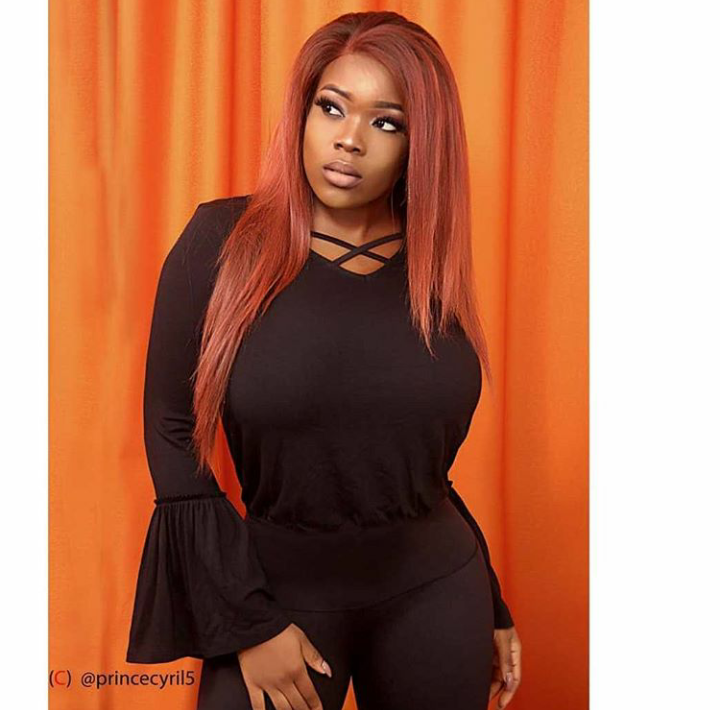 Ejinne Okoroafor is one of the fast rising Actors in the industry. It's her time to shine now and she is taking advantage of it. The beautiful Actress has upgraded her acting skills and she is getting roles here and there. Ejinne Okoroafor is from Oguta in Imo State, the Eastern Heartland. She grew up in Oguta but she is now based in Lagos Nigeria. The beautiful Actress studied Theatre Arts from the prestigious University of Port Harcourt. 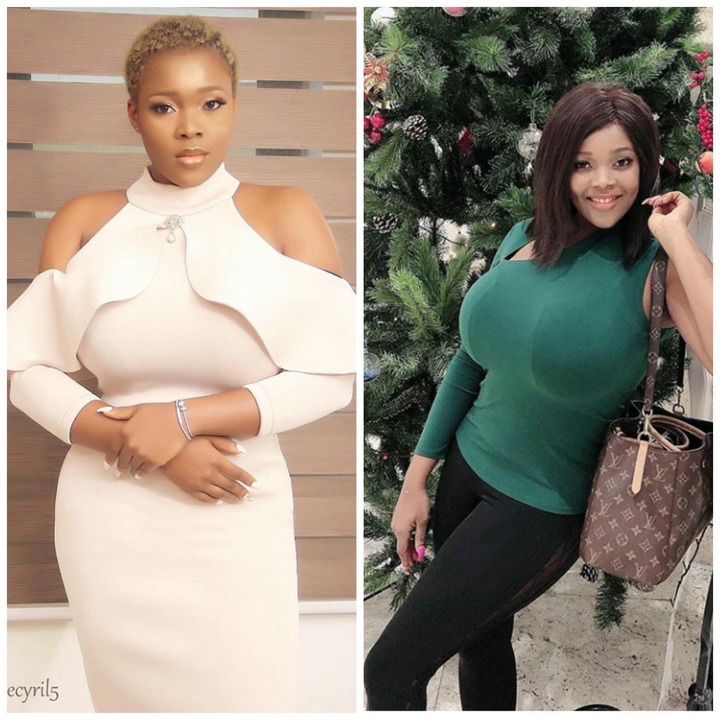 The beautiful Actress who look up to Genevieve Nnaji her role model in the industry wants to achieve greatness in the industry like her. She has also delved into producing movies. She produced the movie, "True Vision". The movie has a star studded cast. The likes of Ebere Okaro, Femi Jacobs, Ufuoma, Chinyere Winifred were all featured in the movie. 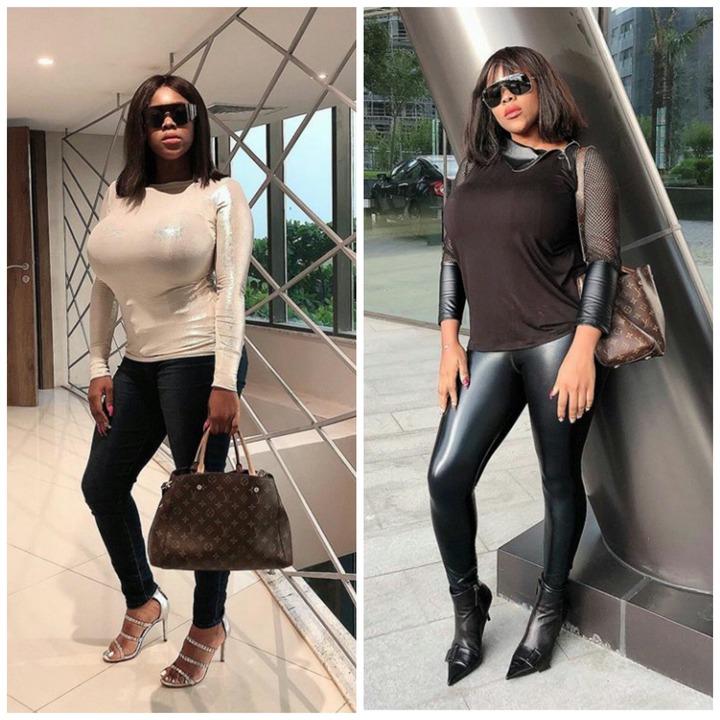 The beautiful Actress has been featured in so many Nollywood movies in her career so far. Some of them are : A Step Closer, My Husband And Our Female Tenants, Husband From Hell, The Hot Babymama, Nervous, Consolation and so many more. Ejinne Okoroafor is a mother of one. She is an Entrepreneur and she is doing great in her acting career. Ejinne Okoroafor is endowed but she doesn't flaunt her endowments like others. See some of the pictures of the beautiful Nollywood Actress. 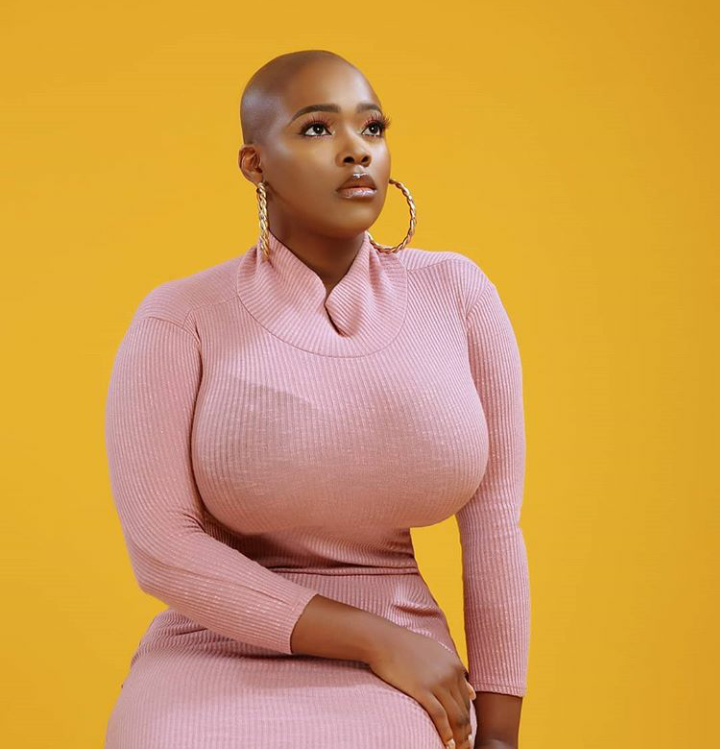 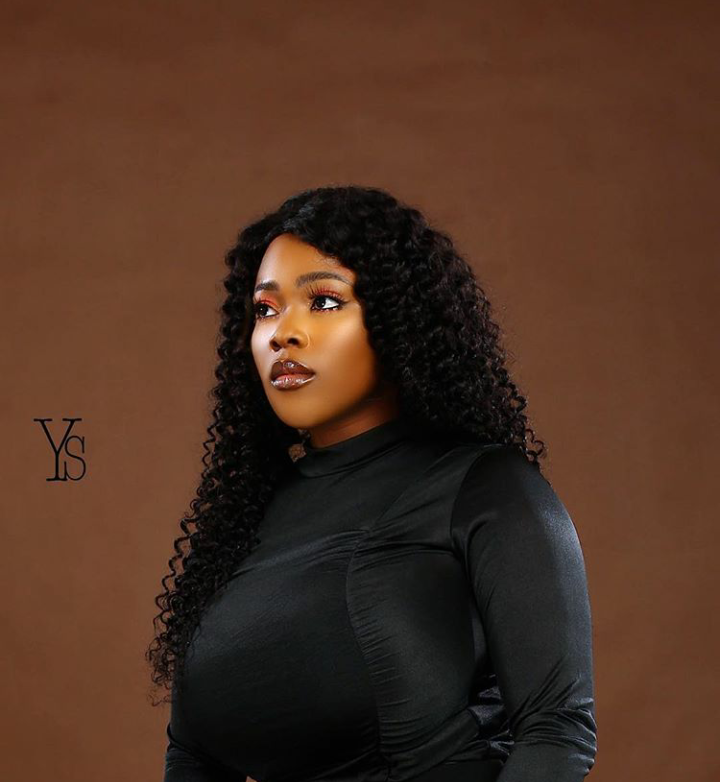 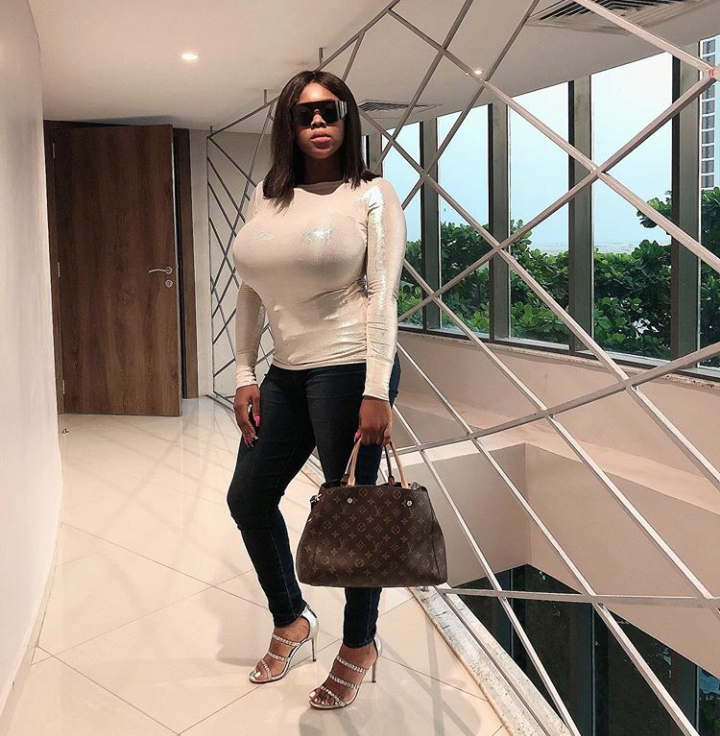 Ejinne Okoroafor is beautiful and adorable. She is talented and the sky will be her starting point.