By jeffoprah (self media writer) | 1 year ago

After carting away with 4 awards at the 14th Headies Award ceremony, it is no longer News how good FireboyDML is. His debut album Laughter, Tears and Goosebumps was a total hit that took the Nigeria music space by storm, with every track (a hit back to back). And then his second album, Apollo was the icing on the cake as he took it to yet another level. 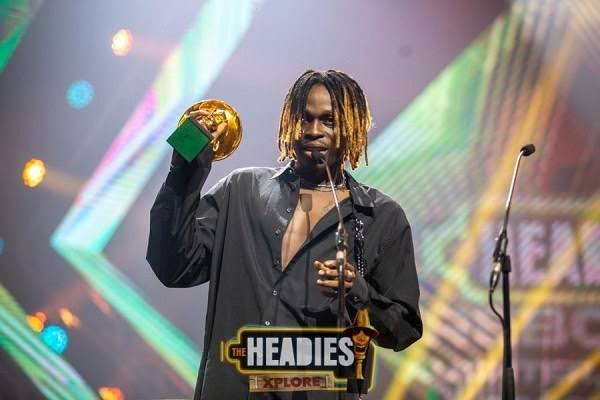 Little wonder he won the Best RNB single, Best RNB album, Best Pop award and the Headies Revelation award, at the Headies, sweeping these numbers in a period where Nigeria is blessed with hundreds of rising music stars. This success is definitely not accidental, but one that was got based on merit and talent.

The type of music he is churning out lately is pure Grammy material, because it has been a total joy to listen to. Considering his age as a youngster, Fireboy seem to have studied the industry and designed songs that are totally different from what Nigerians are ordinarily used to. 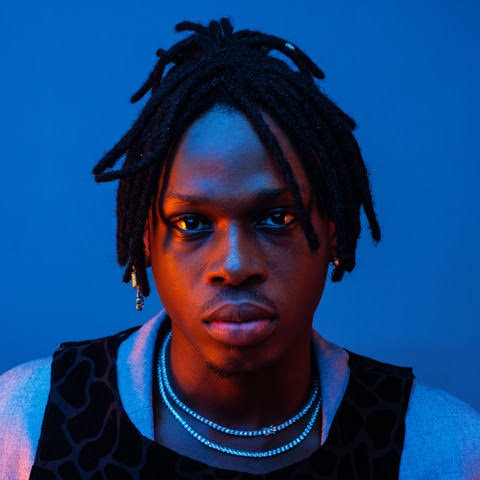 His songs is filled with rich rhythm, strong vocal and beats that is out of this world. He is doing something really special.

Despite a short stint in the industry, Fire Boy has been nominated for top awards and won a few. They include the most promising act of the year for City People’s Music Award and Soundcity MVP listeners’ choice award.

Fireboy released his debut studio album on November 29, 2019. The album titled Laughter, Tears, and Goosebumps (LTG) that topped charts since its release and the songs therein are exceptionally beautiful and the melodies indescribable. Having put in a lot of work to come out with that masterpiece, it is no wonder that his songs are on the lips of all and sundry both at home and abroad. 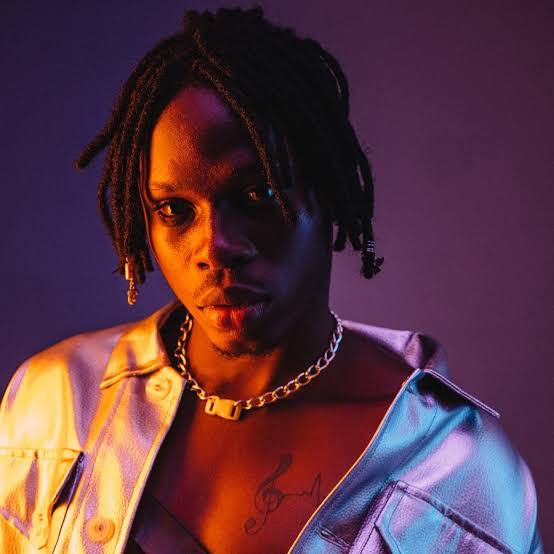 Truth be told, the world is not ready for what FireBoy is bringing to it, in terms of musical creativity and genius. For a long time, Nigeria has been craving consistency in everything that concerns the country, and it is fair to say that the Music Industry will be the first to herald that change. Fire Boy is spearheading that revolution.