By Meekgist (self media writer) | 1 year ago

There had been a lot of comments and reactions among social media users and fans of a popular Nigerian movie actor, Frederick Leonard, after he took to his official Instagram page and described White Money, who is one of the housemates at the Big Brother competition in Nigeria as a good game player, mature, clean hearted and real. This year's Big Brother show has been the best of its kind since the inception of the program. This is getting to a month since the show kicked off formally and the housemates were unveiled. Even as this is so, a lot of things had happened already for the few weeks the housemates have spent in the Big Brother House. Among the male housemates who have really captured the attention of the viewers  includes: White Money, Pere and others. 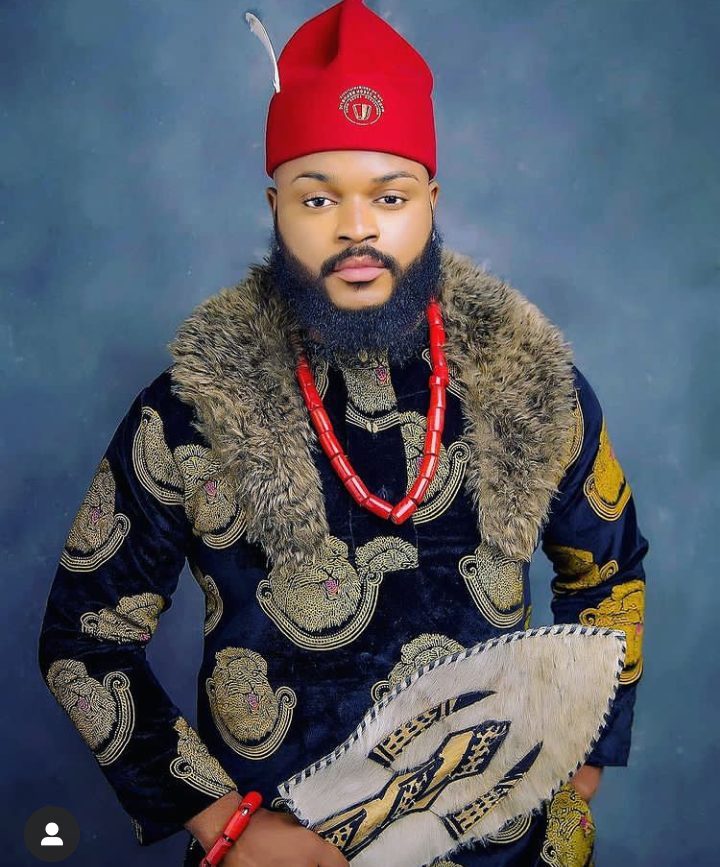 However, the current saga that ensued between Pere and White Money had further stirred more comments and reactions from the passionate viewers of the program. From the look of things at the moment, one can tell that Pere and White Money are not in good terms in the house. Pere had already removed White Money from the kitchen with reason being that he doesn't want him to have monopoly of the kitchen. Even as this is so, White Money has remained calm and focus. He does not allow anything to intimidate him or lead him to break the Big Brother's rule. 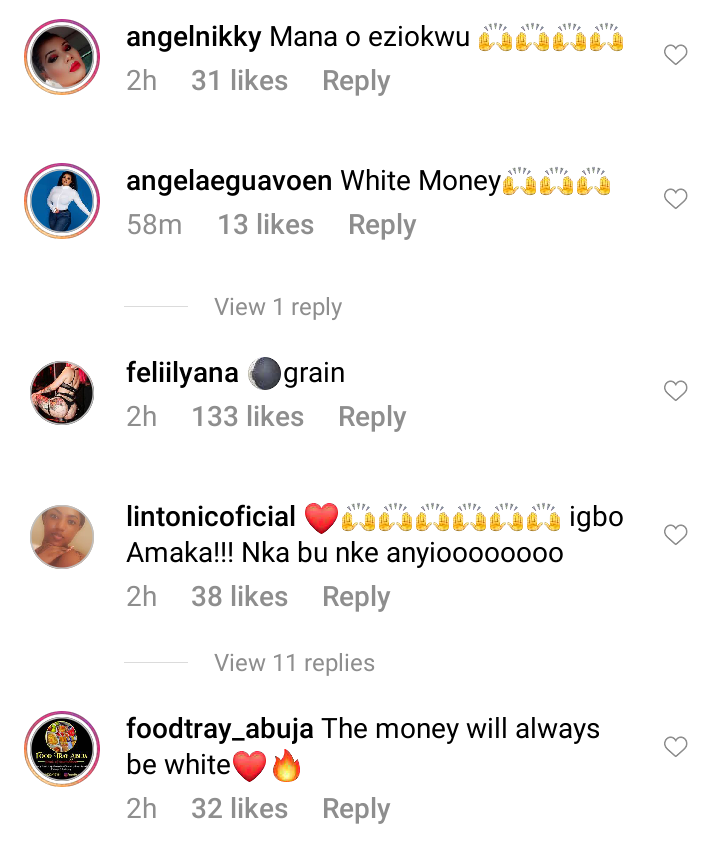 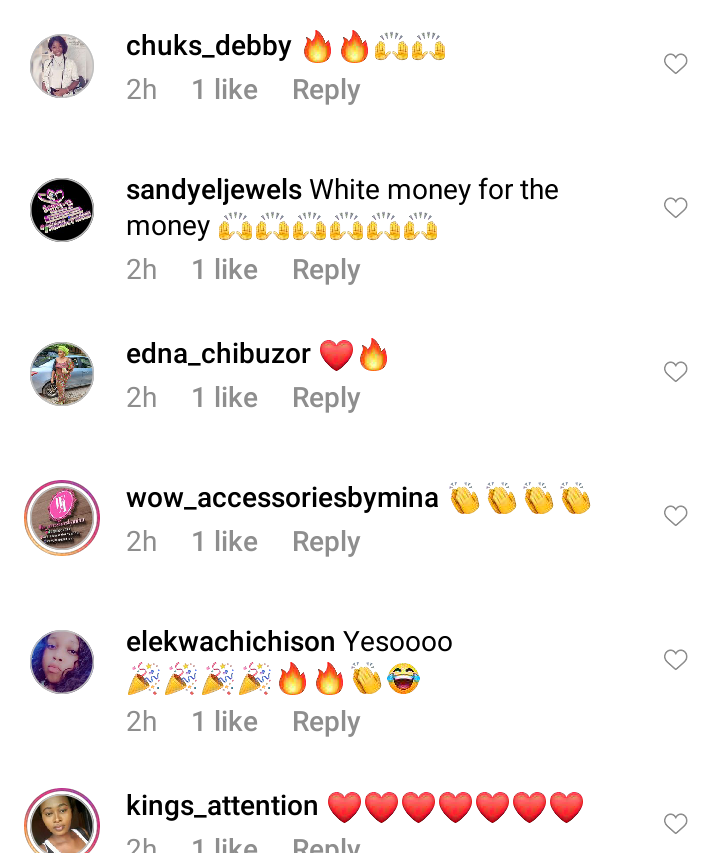 This is a unique peaceful character that many had seen in White Money. He is calm despite the challenges he is facing from Pere. A lot of people have recommended White Money for his bravery and mature way of handling things. In this regard, the Nigerian actor, Frederick Leonard had described him as a good game player.

In his words, Frederick described White Money as a man who has a mature mindset and good heart. He maintained that he was a good game player, and he declared his support for him. After Frederick said this, a lot of people had reacted differently. Check out some of their comments below; 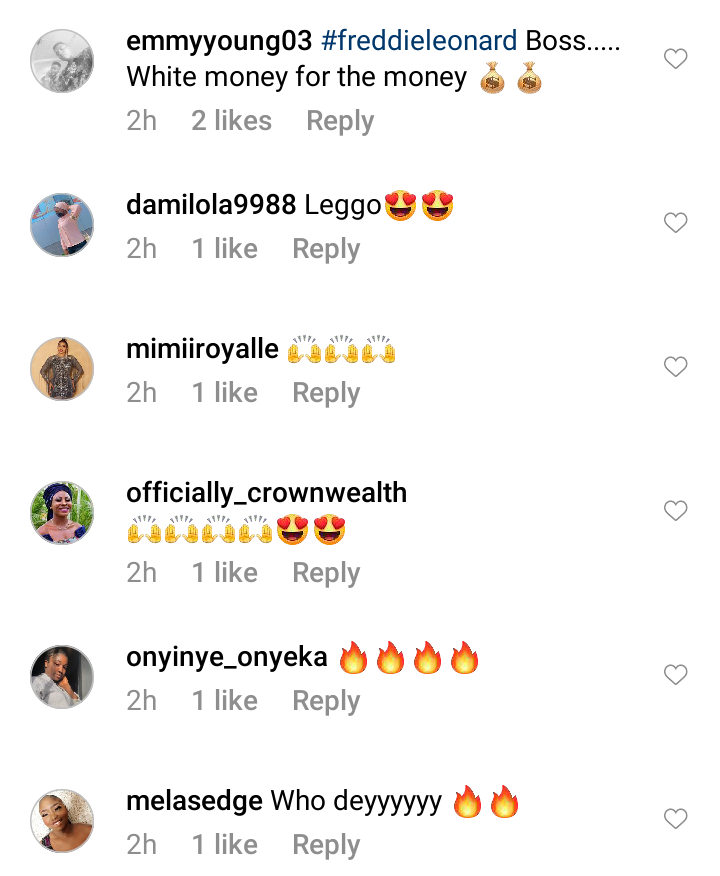 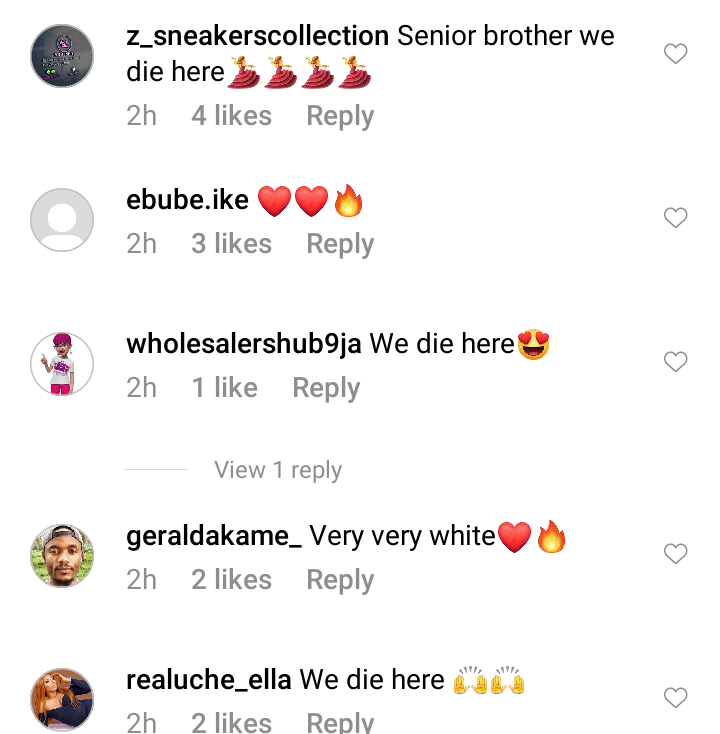 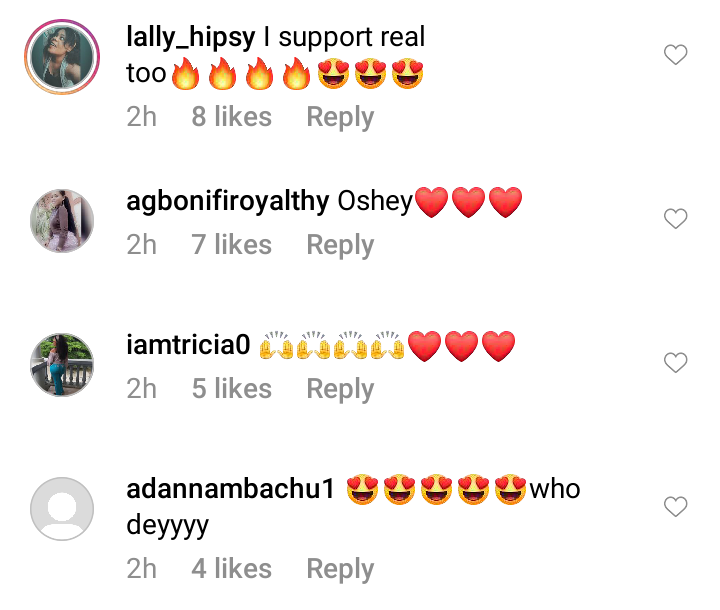 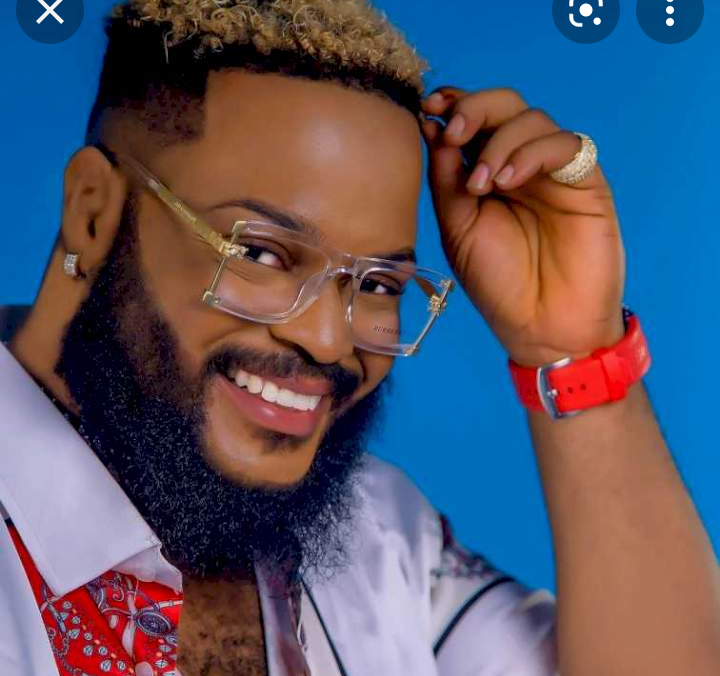 Frederick maintained that White Money was a good game player and a man with a clean heart and mature mindset. Do you agree to this?

Content created and supplied by: Meekgist (via Opera News )