By Kardinio (self meida writer) | 1 months

There are certain situations that would make one to take a break from certain things. Most times, the break is needed so that he or she can get a better rest, or attend to some other pressing issues. Nollywood Actress Charity Eke Faani took a break from acting and from Social media. She is finally back to social media as she post new beautiful pictures of herself. The beautiful Actress dazzles in her new pictures as she returns to social media after some months off. 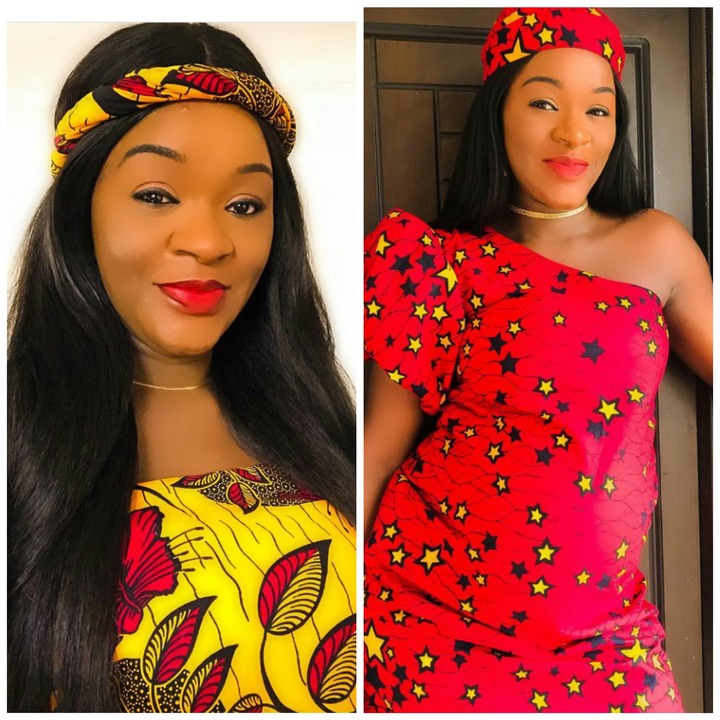 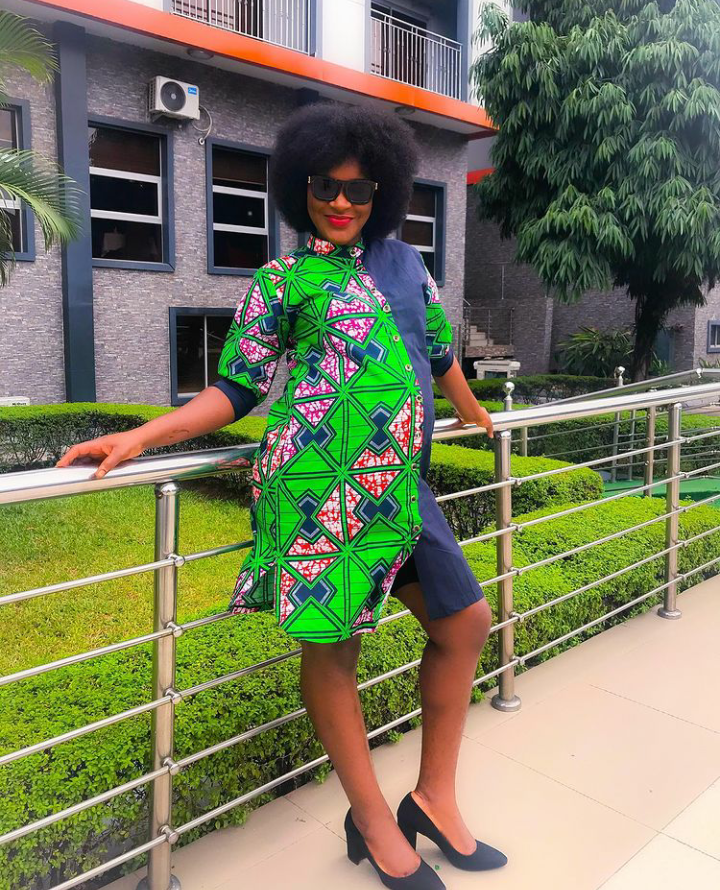 Charity Eke is a beautiful Nollywood Actress that has been in the industry for over a decade. She has featured in over three hundred Nollywood movies. She is a very good and talented Actress. She is naturally gifted with great acting skills. She is one of the Actresses who rose to the top within few years of acting. Charity Eke is originally from Ebonyi State in the South Eastern part of the Country. She was born and bred in Enugu State. She had her primary and secondary education in Enugu State. She and her husband are presently based in Asaba Delta State. Her husband is originally from Anambra State but was born and bred in Asaba Delta State. 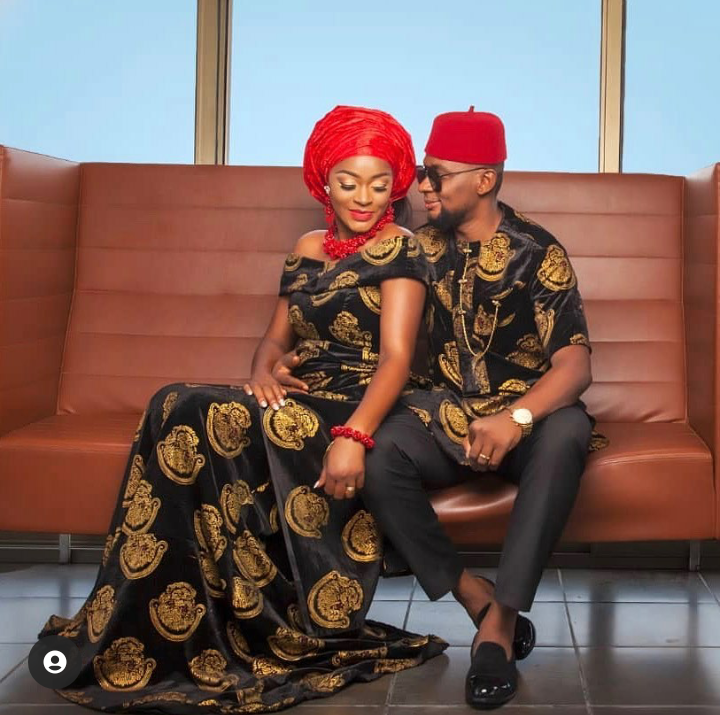 Charity Eke has been missed by her teeming fans worldwide as she has not appeared in any recent movie. She was also missed on social media. She is finally back to cruising with her fans on social media. She has about 2.4 million followers on instagram. Hopefully soon, she would return to acting like she has done to social media. That would certainly be after she must have put to birth.

Charity Eke is a beautiful lady. She is reserved and adorable. She is one of the best Actresses in Nollywood. Check out some of her recent pictures as she returns to cruising on social media. 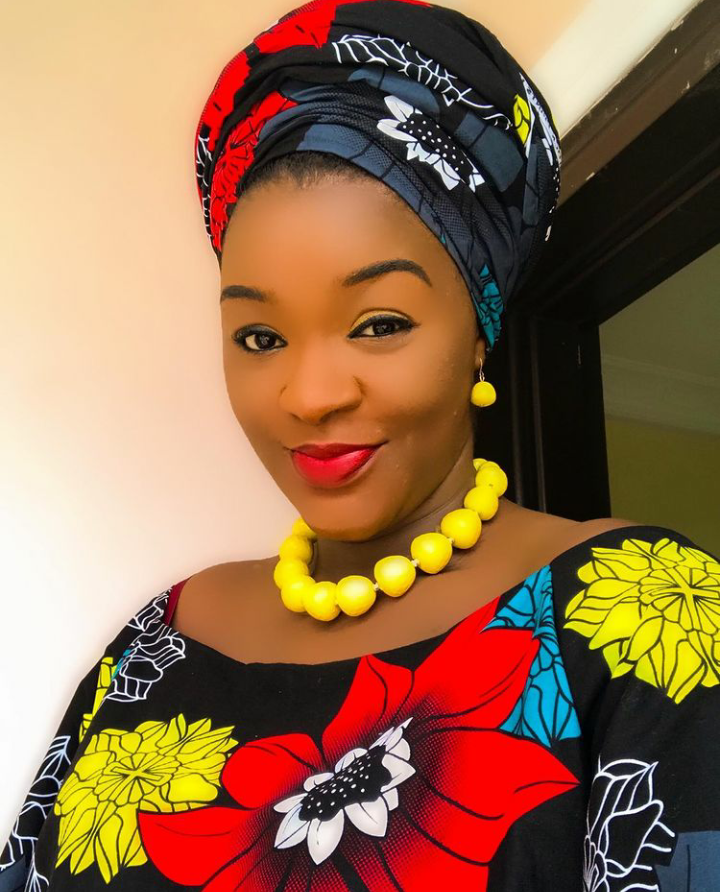 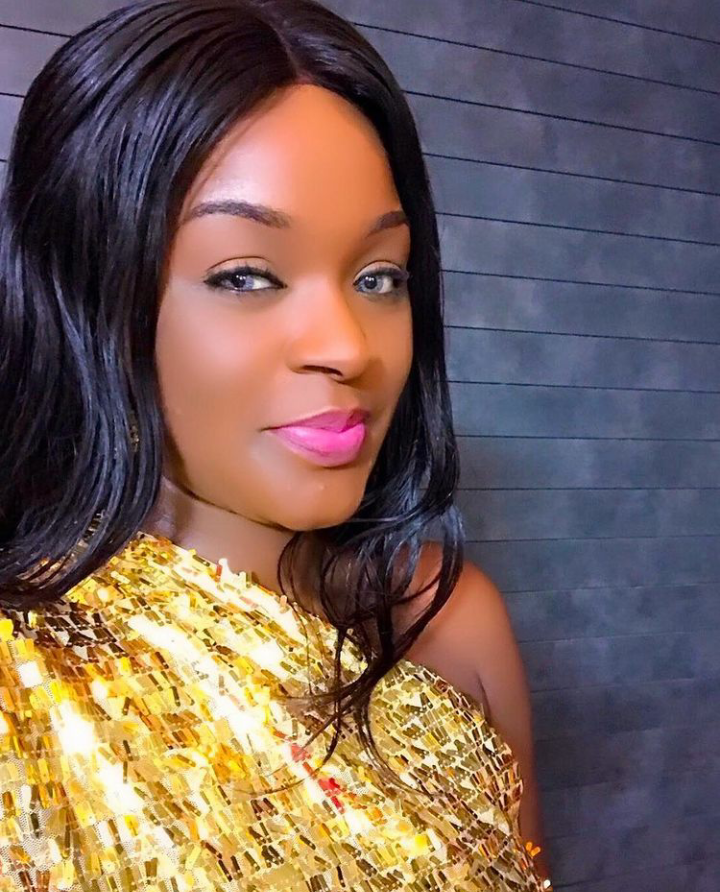 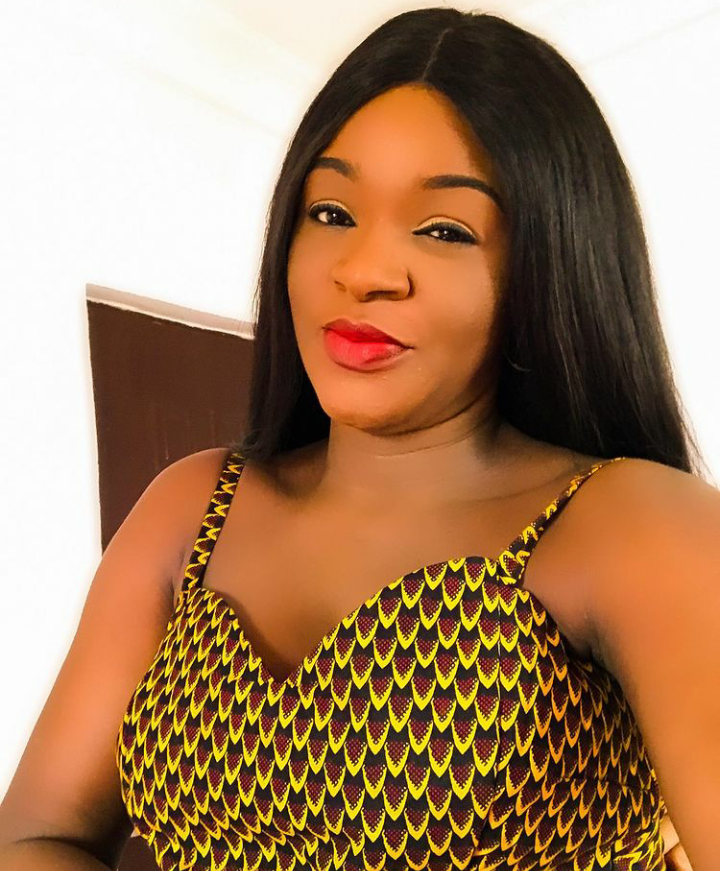 She is an ever gorgeous lady. She is so adorable.

Meet Gbenga Jacobs, The Son of Nollywood Actor, Olu Jacobs That is an Actor