Some relationships that started in Brother Naija's show ended over certain issues that couldn't be resolved. These sets of BBNaija celebrities were in love with each other, but one thing led to another, then they broke up.

Miracle and Nina Ivy's love story was going fine when they were in season 3 of Big Brother Naija's house until the show ended, Then Miracle openly revealed that they had nothing between them. Tobi and Cee-ce of season 3 Big Brother Naija was also another relationship that ended after the show Cee-ce revealed they were not compatible, she had once made it clear during the Big Brother Naija show that she can't share Tobi with anyone, but one thing led to another then they broke up. 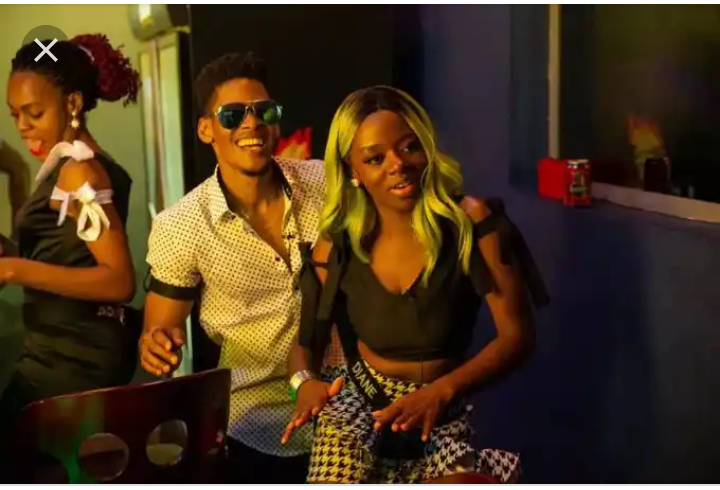 In the case of Frodd and Esther, Frodd liked Esther, but Esther never reciprocated the same likeness, they were close in the house, and Frodd thought he was getting to have Esther before she declined his relationship. 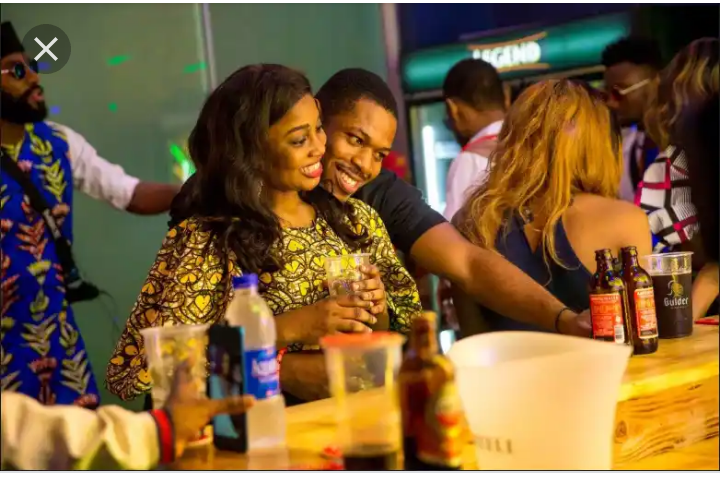 Mercy and Ike lasted for some years before they broke up, just when everyone thought that they were going to become couples like Bam Bam and Teddy A. That was when they both openly dragged each other on social media and broke up over an issue that wasn't disclosed on social media. This set of relationships graced our screen with their love triangle and emotions, but couldn't continue with the same energy after the show. They all are now living the best of their lives. 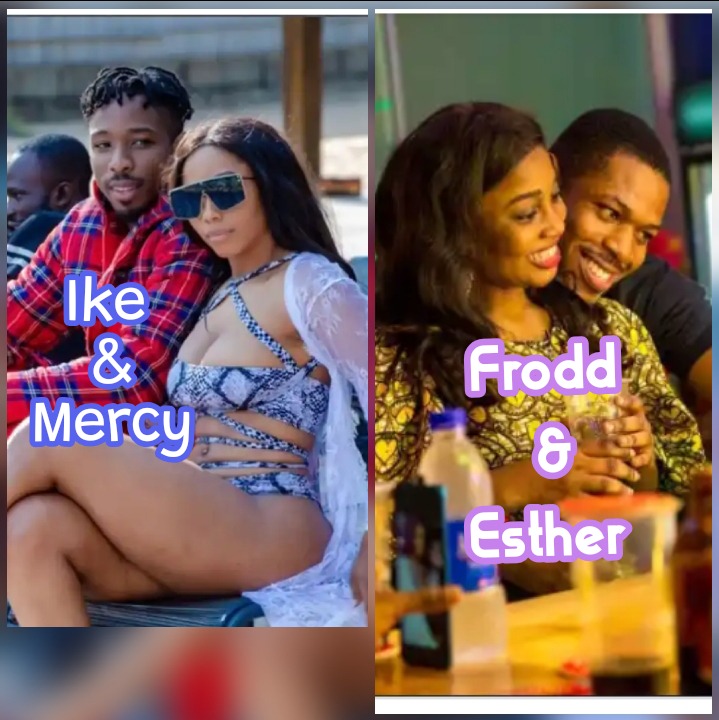