By Ms_daniels (self media writer) | 8 months ago 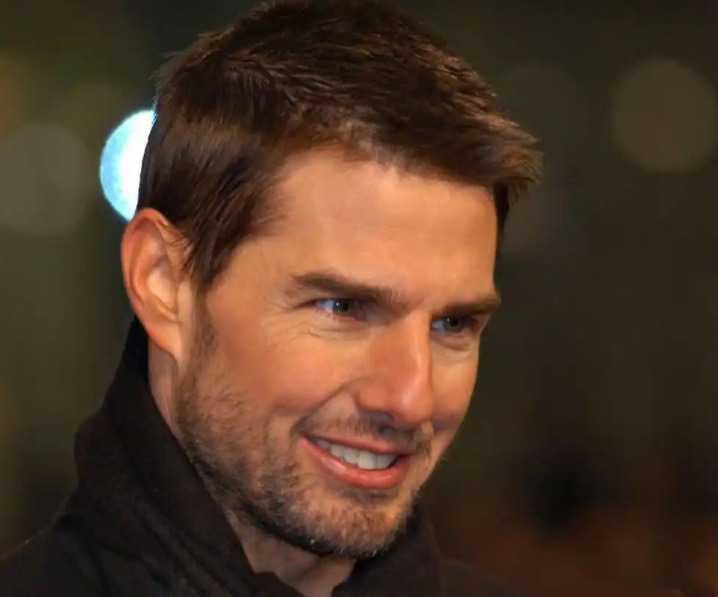 Thomas Cruise, 59, is an American actor and producer. He began acting in the early 80s and made his breakthrough with lead roles in comedy, including drama. Photo credit: @pinterest

As an action star, he is well known for performing stunts in movies. From climbing rocks, running around skyscrapers, to jumping off buildings and doing scenes with explosions.

Below are 3 amazing movie stunts Tom Cruise performed himself

The actor and producer has famously always done his stunts on the Mission Impossible films. But in the forthcoming seventh edition, a photo of him riding a motorbike off the cliff surfaced online recently. This is one of the most dangerous stunts he ever did.

The movie portrayed brutality with breathtaking car chase. Cruise did most of the driving himself.

3. Ghost Protocol (Dangling off the plane) 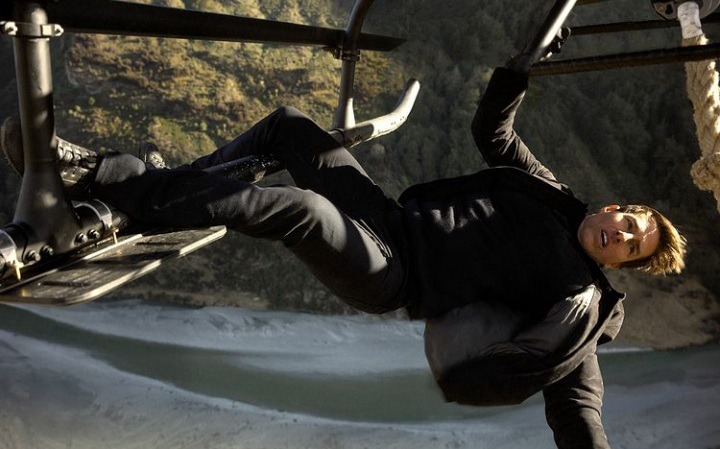 In the movie, cruise was spotted hanging on the outside of a plane as it took off. He, however, survived the stunt and pulled it off with style. 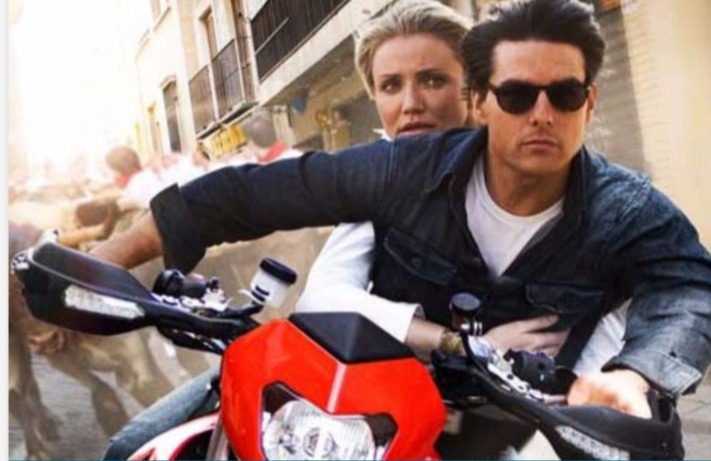 Cruise executed a motorcycle stunt that required Cameron Diaz to flip around it while riding through narrow streets in the movie. Photo credit: @wionews.com 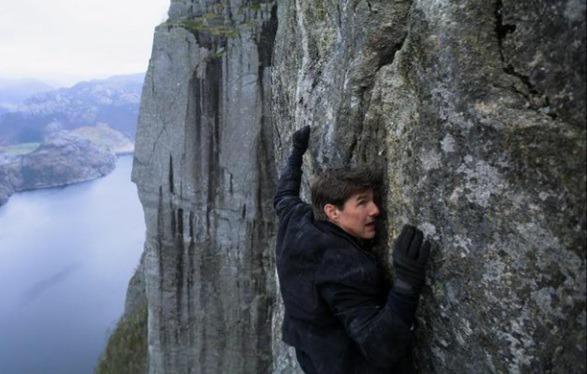 Aside the jump and the rocky slip, Cruise did every bit of the stunt work. He even performed a Christ-like hang as he held himself up with both arms spread apart. This stunt showed his obsession to outdo himself with open-air stunts. Photo credit: @tomcruise IG

Thomas Cruise has received various accolades for his work, including three Golden Globe Awards and three nominations for Academy Awards. He is one of the highest-paid actors in the world. 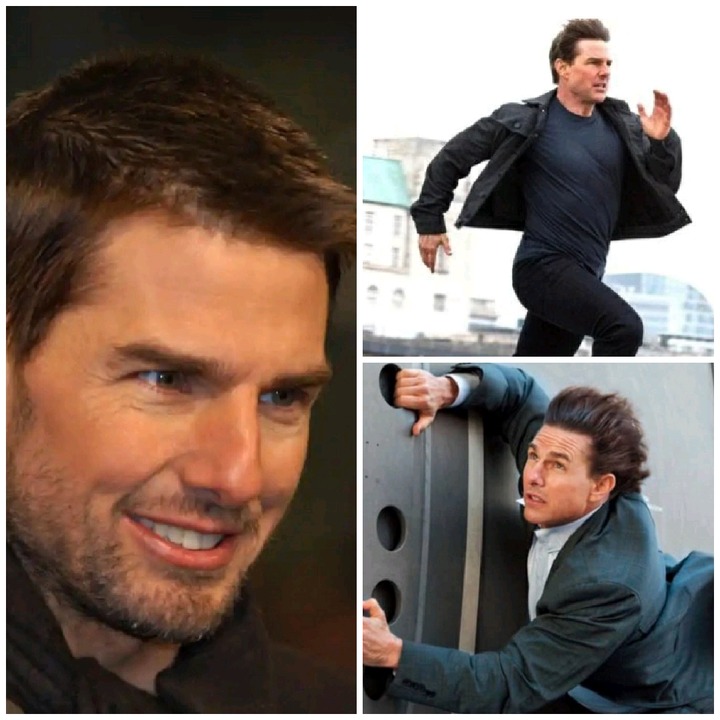 Often times, he has put his life on the cinematic line, and does this to shake audiences. Tom Cruise continues to be a real action hero in Hollywood films.