Meet Ghana Based Yoruba Movie Director We Hardly Talk About 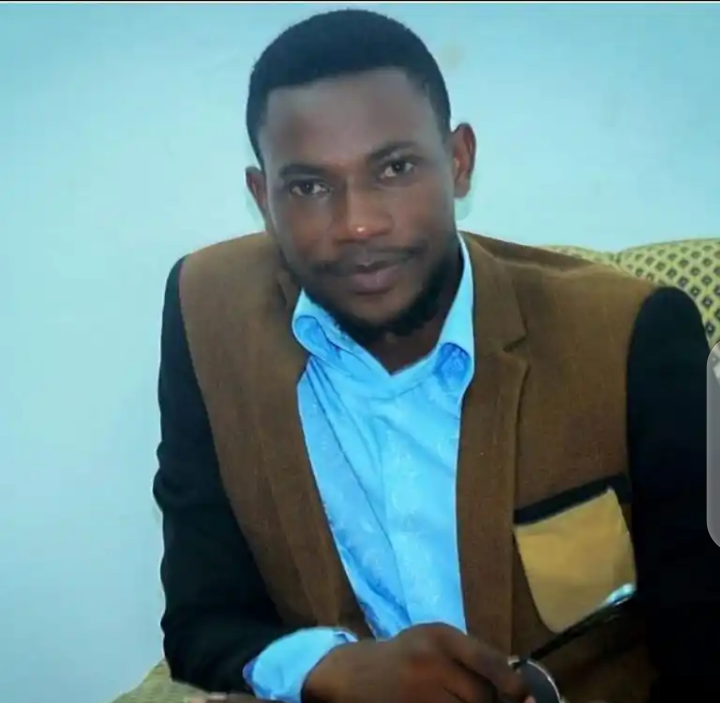 Adekola Ojelerei aka MR. MERRY is one among the young and vibrant movie directors currently dominating the Yoruba movie genre of Nollywood. he's the C.E.O of Merrylinks Television (IPTV).

He was born in Lagos state Nigeria in early 90s, precisely on May 17th into the family of Ojelere. He grew up in Lagos together with his parents and his six siblings. Adekola’s parents were both into photography even before his birth. He joined the good Yoruba movie sector formally referred to as the Association of Nigeria Theatre art Practitioner (ANTP) but now called Theatre Art and Motion Pictures Association of Nigeria (TAMPAN). That was before he enrolled at Yabatech Film Academy, where he did a diploma course in Film Making and Directing.

He is a Filmmaker, Actor and Director. He began his career as a continuity manager and after some years, he left to further his education, where he acquired more knowledge about directing and film making at YabaTech Film Academy, Lagos.

He is currently doing knowledgeable course on film making in one among the Media schools in Ghana.

After his graduation from school, Adekola directed numbers of sensational movies both in Yoruba and English .

After serving as a continuity manager for years in Nollywood, he became an independent director in 2013 together with his first movie Ewa Ibale.