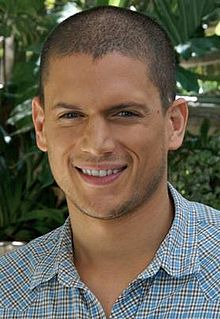 Wentworth Miller was born 2 June 1972. He is an English-American actor and screenwriter who rose to prominence following his starring role as Michael Scofield in the Fox series Prison Break, for which he received a nomination for the Golden Globe Award for Best Actor – Television Series Drama in 2005. He also made his screenwriting debut with the 2013 thriller film Stoker. In 2014, he began playing Leonard Snart / Captain Cold in a recurring role on The Tv series "The Flash" before becoming a series regular on the spin-off, "Legends of Tomorrow". 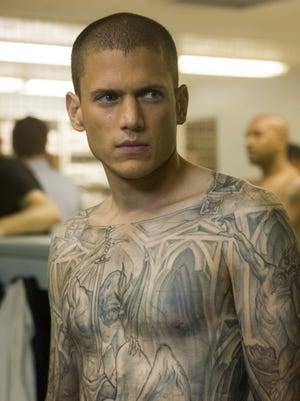 After years of speculation, actor Wentworth Miller finally came out as gay in an open letter to the public. He had been invited to be honoured at the St. Petersburg international Film Festival in protest of Russia's recently passed anti - gay laws, which he publicly denied. In his letter he said "As a gay man, I must decline," Miller wrote in an open explanation on the GLAAD website. 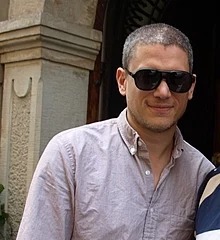 He continued further in his letter to festival director Maria Averbakh, to thank him for the invitation.

In his words "Thank you for your kind invitation. As someone who has enjoyed visiting Russia in the past and can also claim a degree of Russian ancestry, it would make me happy to say yes.However, as a gay man, I must decline."

He further went in to express his anger to wards the movement against gay people. The situation is in no way acceptable, and I cannot in good conscience participate in a celebratory occasion hosted by a country where people like myself are being systematically denied their basic right to live and love openly.

Years later at the 2013 Human Rights Campaign Dinner in Seattle, Washington, Miller said he had attempted suicide multiple times as a teenager before coming out as gay. He also said that as a child he was depressed. He discussed struggling in Hollywood as a closeted actor, and talked about how his involvement in the ManKind Project helped him learn about brotherhood, sisterhood, and being part of a community.