By Dhesthiny1 (self media writer) | 15 days ago 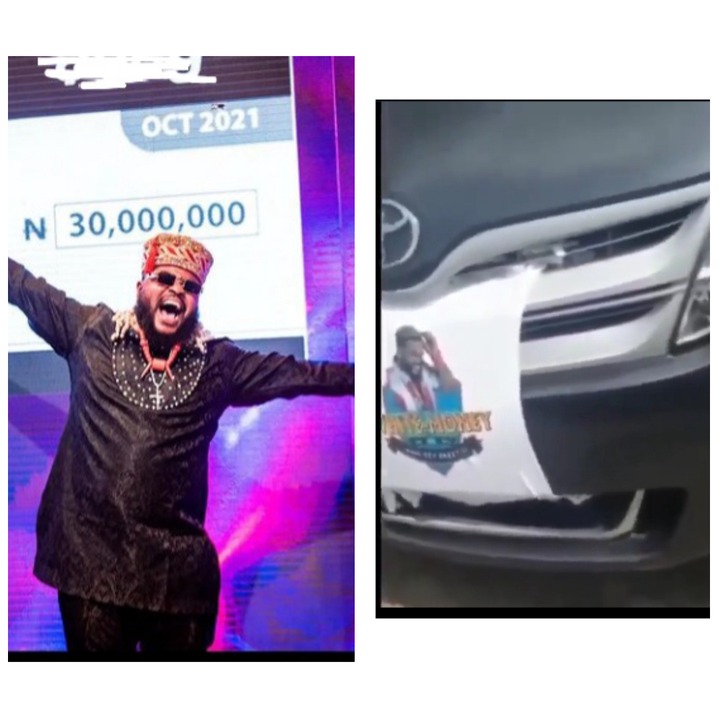 Fans are still celebrating Whitemoney's victory at the just concluded big brother naija reality show. It has been reported that a fan just gifted Whitemoney a brand new Toyota Venza which is worth millions of naira. This makes him the first and only housemate from his set that received a car gift from a fan.

If a fan could buy him a car, definitely he will also be getting cash gifts from a lot of his fans. This was exactly the same thing that happened to Laycon, who revealed that he didn't get to even touch the thirty million naira he won. He revealed this in one of his songs where he said he had made more than four times of the money he made from the show. Whitemoney is no doubt blessed and loved by a lot of people. We can't wait to see what he has for us very soon.

What are your thoughts about this, can you buy a car for your favourite big brother naija housemate? Drop a comment below. 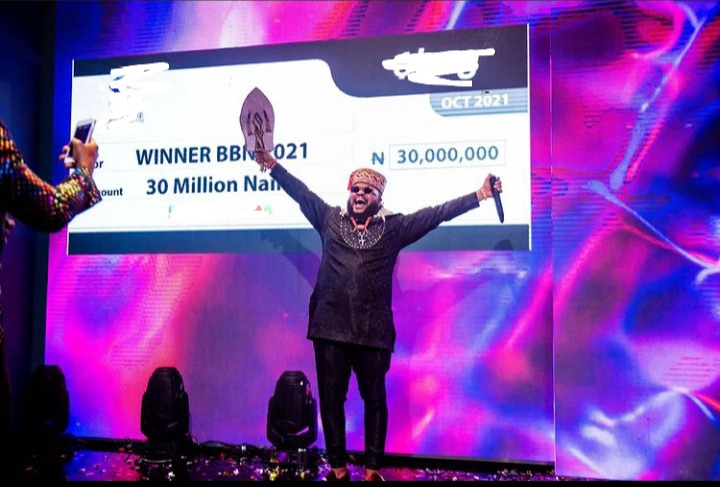 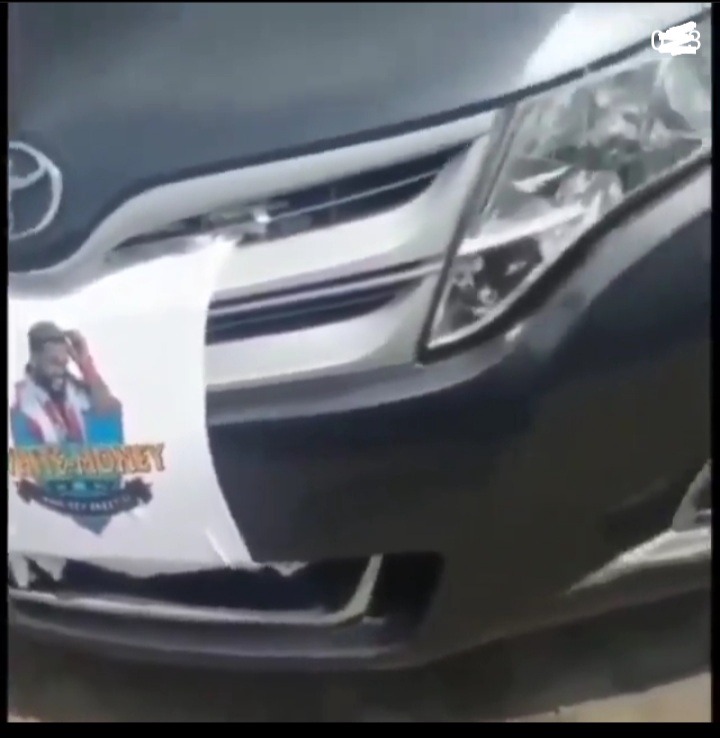 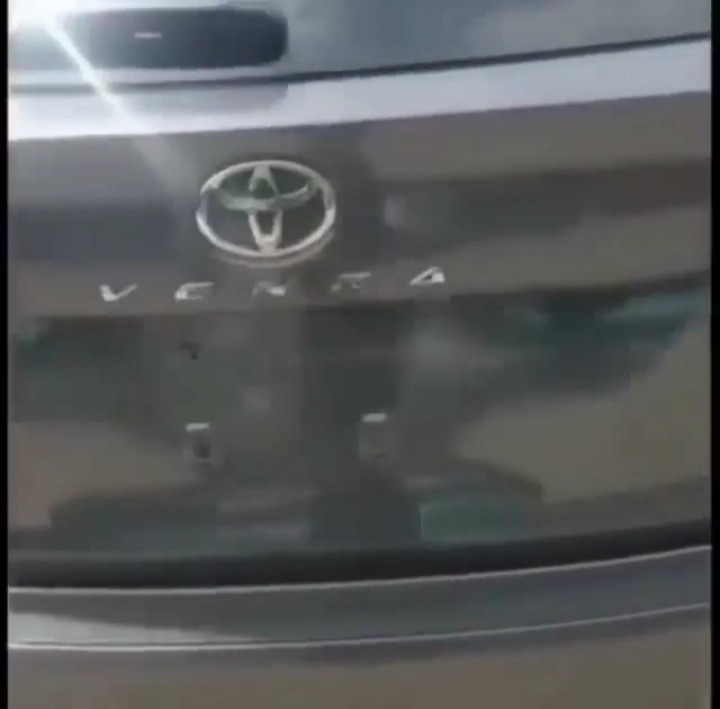 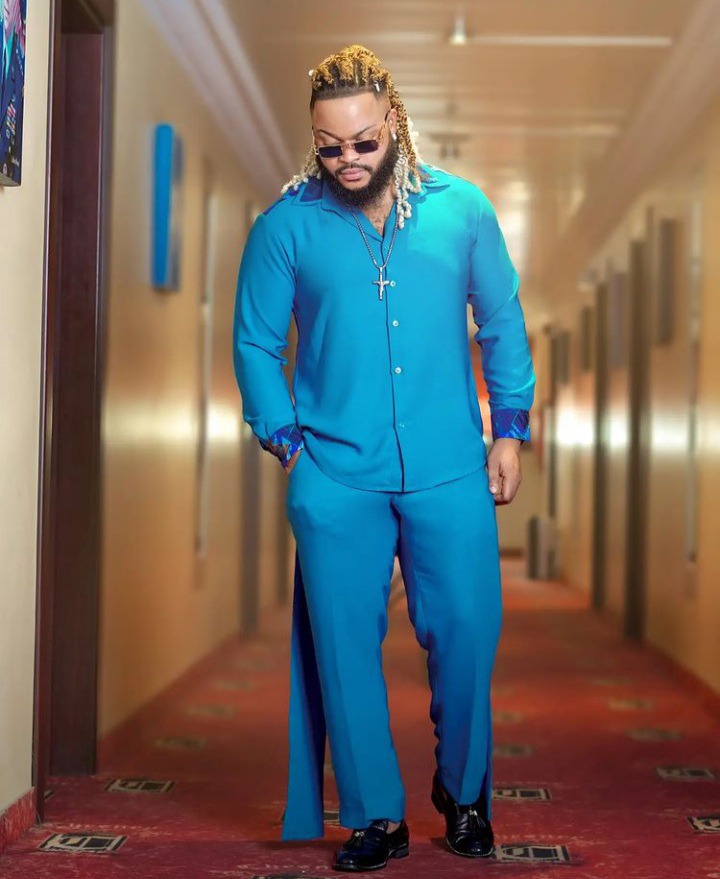