The Time Of Prince Philip, As the Liege Man And Limb Of Queen Elizabeth.

By Yagazierem (self meida writer) | 1 months 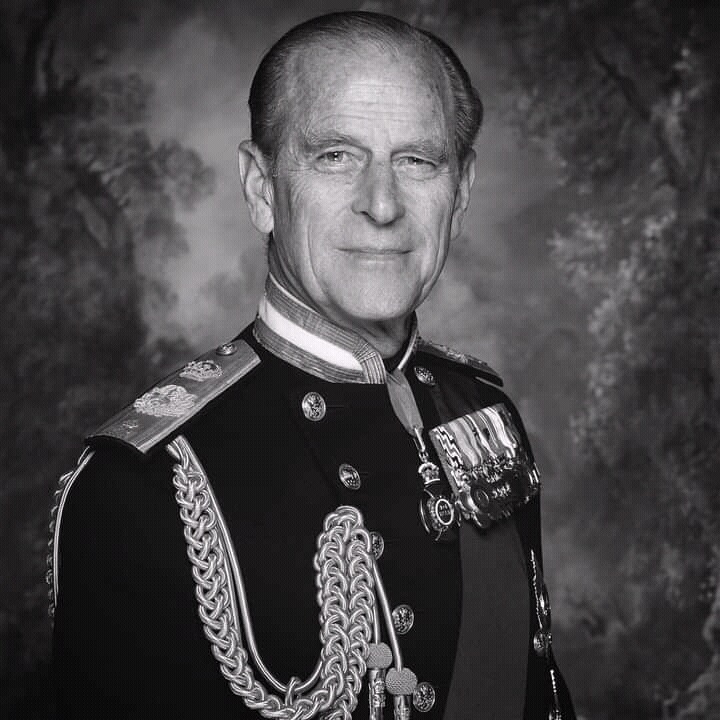 It's no news that the sojourn of the Husband of Her Royal Majesty, Queen Elizabeth 2, and the Duke of Edinburgh; His Royal Highness Prince Philip has come to an end. It's a sorrowful and crying time for the Royal Family.

Before his death, His Royal Highness Prince Philip is the Consort Of Her Majesty. The major function of the Queen's Consort is to mainly provide companionship, moral, and practical support to Her Majesty. Any consort doesn't find any formal position in the British government. The Duke needs not to glimpse at state papers neither does he hold any official audience. 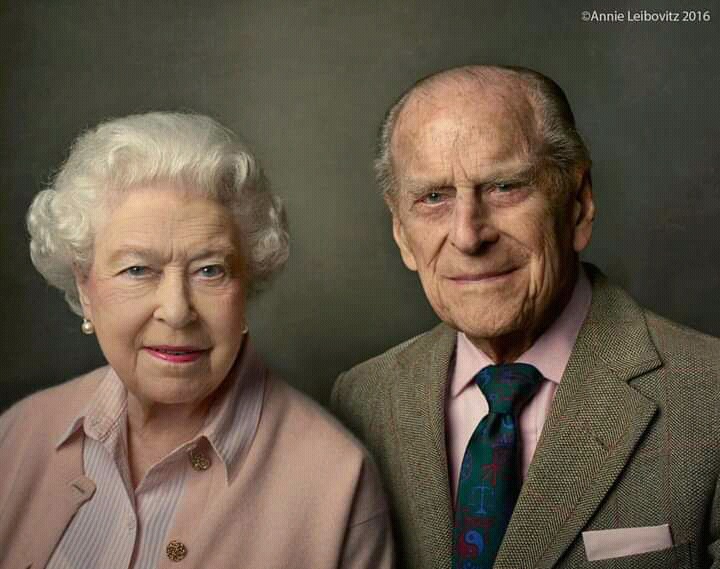 But, His Excellency, Prince Philip created a very vital role for himself during his lifetime by developing and augmenting the position to the Interest of the Monarch.

The loyalty of Prince Philip started even before he was formally married to the Queen. At the Queen's Coronation, the Duke of Edinburgh swore to be Her Majesty's 'liege man of life and limb'. He is a devoted and committed consort (companion to the sovereign) for almost 70 years, that is, from Her Majesty's Ascension until his death. 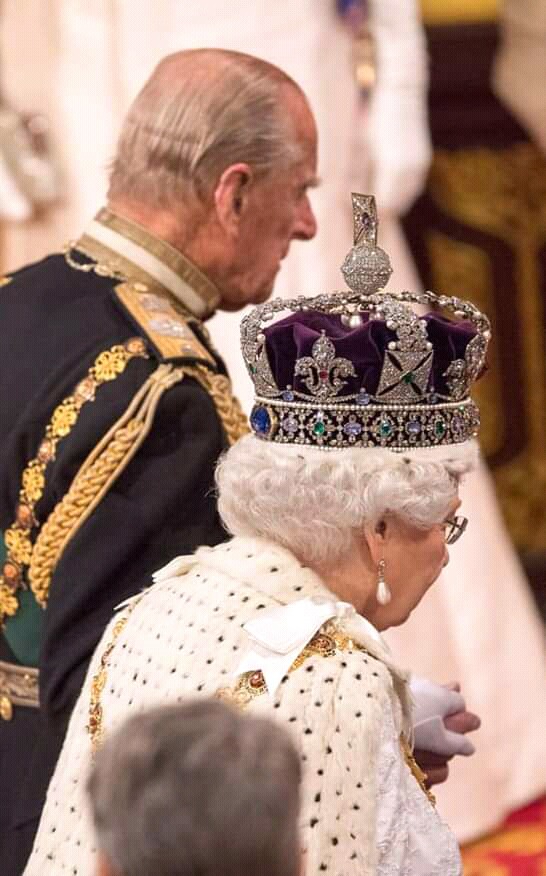 During the couple's Golden Jubilee Wedding Anniversary, the Queen made an astonishing speech to thank the Prince. She said; "He has quite simply, been my strength and stay all these years, and his whole family, and many other countries, owe him a debt greater than he would ever claim, or we shall ever know".

The world has attested to his loyalty and support.

The Royal Family is indeed blessed to have such a man as Prince Philip to be a husband and father.

It's sad and indeed unprecedented information. The Queen and her family have indeed lost a great husband and father. His Royal Highness, Prince Philip will be remembered for his devotion to the crown and his service and loyalty to Great Britain.

His death comes after years of remarkable stamina, in which he undertook more public engagements than much younger senior Royals. He passed on at the age of 99years.

As announced by the Royal family, the details of the Duke's Funeral are as follows;

The service of songs will take place at St. George's Chapel, Windsor on Saturday 17th April at exactly 3 pm.

The funeral ceremony will concentrate on celebrating the Duke's life and especially, his 70years of service to the Queen, the UK, and the Commonwealth. All plans are in line with his personal wishes.

The Duke is survived by his wife, Queen Elizabeth II, and his children Charles, Prince of Wales; Anne, Princess Royal; Prince Andrew, Duke of York; and Prince Edward, Earl of Wessex.

51 Trendy And Stylish Native Outfits For Every Beautiful Mummies

"You Must Take Responsibility For My Sister's Pregnancy, She Is Just 18 Years Old"- Lady Alledges.