New "Lord of the Rings" TV Series to Become the Most Expensive Series Ever, as It Cost $465 Million

By FirmBeliever (self meida writer) | 27 days 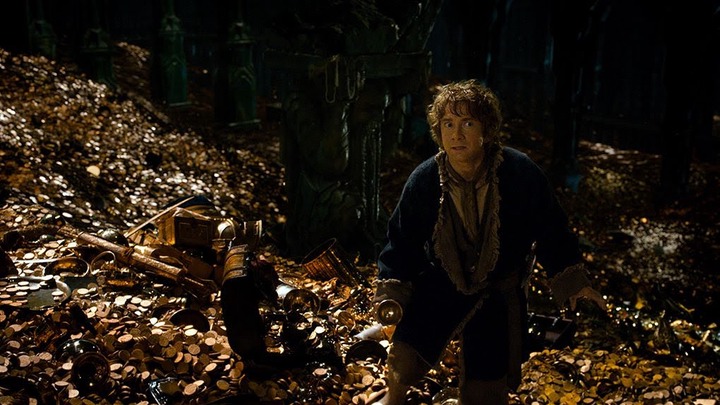 Amazon Studios will be making the famous movie, Lord of the Rings, into a TV series, or TV show, and it's said to cost so much, it is estimated to be $465 million. Hollywood reporter had earlier confirmed that the studio will be spending roughly $650 million--$465 million in US dollars for just the first season of the show.

No matter how one looks at it, it is still far expensive and above an earlier made estimation that pegged the fantasy drama as costing an already record-breaking $500 million for multiple seasons, now imagine it costing so much for just one season, yet other seasons may still come after.

According to Stayash Nash, the Minister for economic development and tourism in New Zealand, who was quoted saying, "What I can tell you is Amazon is going to spend about $650 million in season one alone," as he spoke to Morning report. This news is fantastic, as it will mark the show as not just one of the biggest shows ever made, but the very biggest and most expensive. 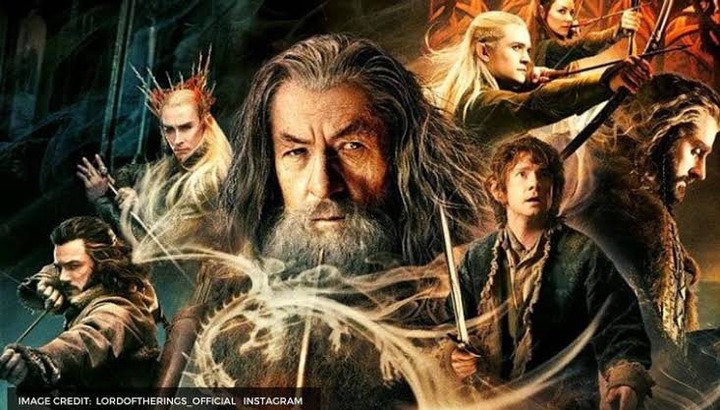 The amount, said to be spent in the production of the show were released as part of the New Zealand government's official information Act but was first reported by the New Zealand outlet, called Stuff. In the documents released, it was revealed that the Stuio's plan is to film at least five seasons of the show in New Zealand and perhaps have their spin-offs of the show.

Earlier, HBO's Game of Thrones held the record of the most expensive, when it cost roughly $100 million to produce each season, with some specific episodes, costing at least $6 million for one Season, until it reached a high cost of $15 million per episode in the last season, Season eight.

Lord of the Rings have always been a personal favorite, including that of thousands of not millions of people all over the world, and this recently revealed price tag is perhaps a reflection of how beautiful it will be to watch it, when it is finally made into a series.

However, the price tag is not only a reflection of the production alone, there are other things that count, things such as the right to the Tolkien property, which is put at about $250 million. Then there is a number of considerable startup which is said to cost a lot, when one consider's that it will be bringing "Middle Earth" (the movie set) to life- this includes things like costumes, and props--that will be used throughout the series. 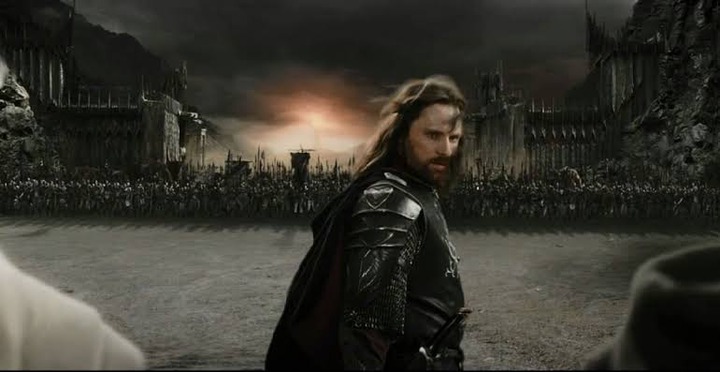 These large amount of money, have been reported to also trigger a tax rebate put at around $160 New Zealand Dollars ($114 million USD). Interesting, this move has been deemed very controversial on the internet, as many have voiced their concerns, claiming that the government might end up on a hook for trying to Subsidize Amazon's Lord of the Rings series, for hundreds of Millions. According to a post made by Stuff, the country's treasury, issued a statement, stating that the Maxon show is a "significant fiscal risk." However others, especially those on the internet, have considered the local spending by the production plus the potential tourism surge from the Lord of the Rings fans, which are millions of people from around the world.

It's important to note that the show is the only show, that has been predicted to cost $1 billion as production keeps going. So far, we have seen that TV shows with high acceptable, often tend to increase their production amounts, with time.

The TV series is very expensive, and it at least includes the amount to be paid to TV actors. The shoe's large cast includes some big names, like Joseph Mawle from Game of Thrones, Owain Arthur from Kingdom, Ismail Cruz Cordova from the Catch, Nazanin Boniadi from Counterparts, and a host of others.

Best Movies That Have Been Released In 2021

8 Symptoms Of Breast Cancer You Should Know