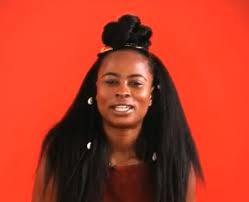 She was born Victoria “Ella” Nnabuchi and is popularly known as Ella Nnabuchi. She hails from Anambra state. The 30-year-old is no stranger to the limelight. She was a runner up in season 5 of MTN Project Fame West Africa.

She was a runner up in a popular music talent search show and she's a television presenter, voice-over artist, actress and model. She also enjoys dancing, singing, reading, writing, travelling and poetry. 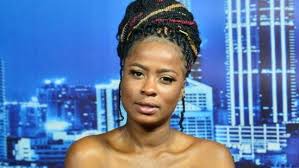 In the second week of Big Brother Naija 2019, Ella became the third housemate to leave the show having scored the lowest votes among the housemates up for possible eviction that week.

Isilomo did not take kindly to the comments about Tacha and she addressed the issue on her Instagram live. In the video, Isi slammed Ella and Kim as she explained that their comments came from a place of 'painment'. 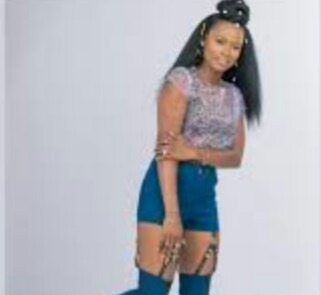 Despite the nominations, one of the housemates, Tacha, seems confident that she would remain in the house. According to her, she feels most of the housemates nominated her but she has an whole army of fans outside of the house who would make sure she does not go home.

The two housemates who were amongst the four with the least numbers of BET Naija coins who were taken into the arena to play one more game which would determine their continuous stay in the house. 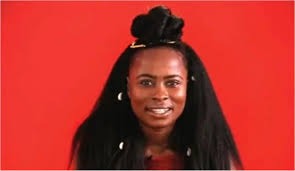 The game which involved pushing little marbles into a bowl had Avala, Khafi, Isilomo and Gedoni competing to remain in the reality show. Sadly, Avala and Isilomo were the housemates with the least numbers of marble in the bowl hence their eviction. Isilomo had two while Avala had three.

Another housemate up for eviction, Ella, feels she was nominated because she says things as they are and people do not like to hear the truth.