By Rerumaliss (self meida writer) | 17 days

Uzoma Nwaozizi Nwachukwu popularly called "Killi we Nwachukwu" was a famous stuntman during the 1970s. He hails from Ngodo Isuochi, Abia state. Nwachukwu who used to be a truck pusher was popularly called "Nigeria Superman" because of his extraordinary superhuman strength and stamina. 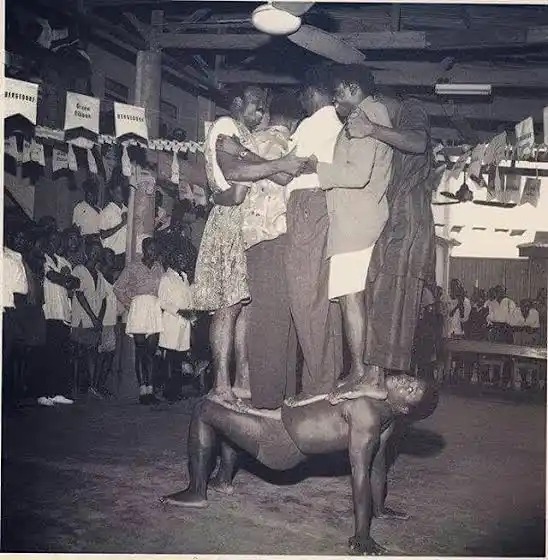 During his hay days, 'Killi we Nwachukwu' could pull a lot of stunts like; lifting of vehicles, breaking blocks of cement on his head, using his bare hands to hammer nails, preventing a vehicle from moving and carrying more than four adults on his suspended body. Most of his stunts then were legendary! 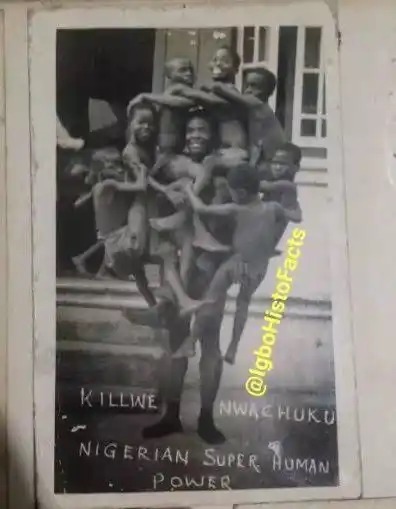 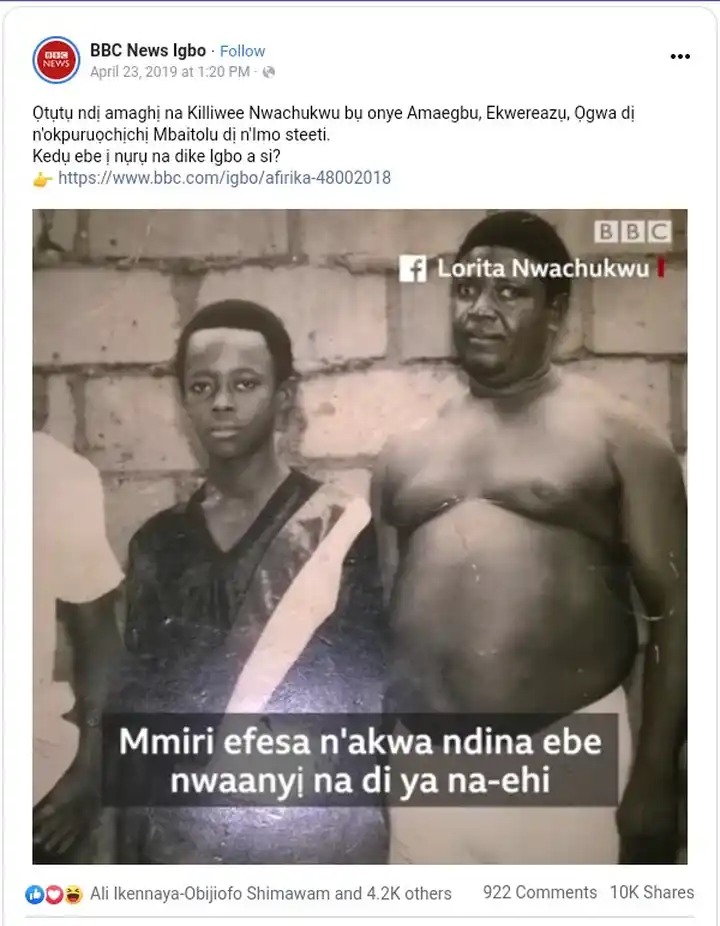 He got his alias "killi we Nwachukwu" as a result of a funny incident he had with another strong man in his village. According to eyewitnesses account, Nwachukwu got into a fight with a village strong man called "Tick Man" who refused to pay him after helping the latter to carry his goods from the market.

As the fight ensue, Nwachukwu over power "Tick Man" and pin him to the floor. While on it, the wife of "Tick Man" came out to attack Nwachukwu with a pestle, she was also pinned down on top of her husband. The wife of Tick Man who could no longer bear the embarrassment started screaming "killi we o! Nwachukwu, you should just killi we o! Which was to the amusement of onlookers. Ever since then everybody started calling him "killi we Nwachukwu".

From the 70s to the 80s, killi we Nwachukwu was a great source of entertainment not only to the people within the eastern region but across Nigeria. Unfortunately, due to a lack of proper management and organization, his talent could not be enjoyed outside the country. 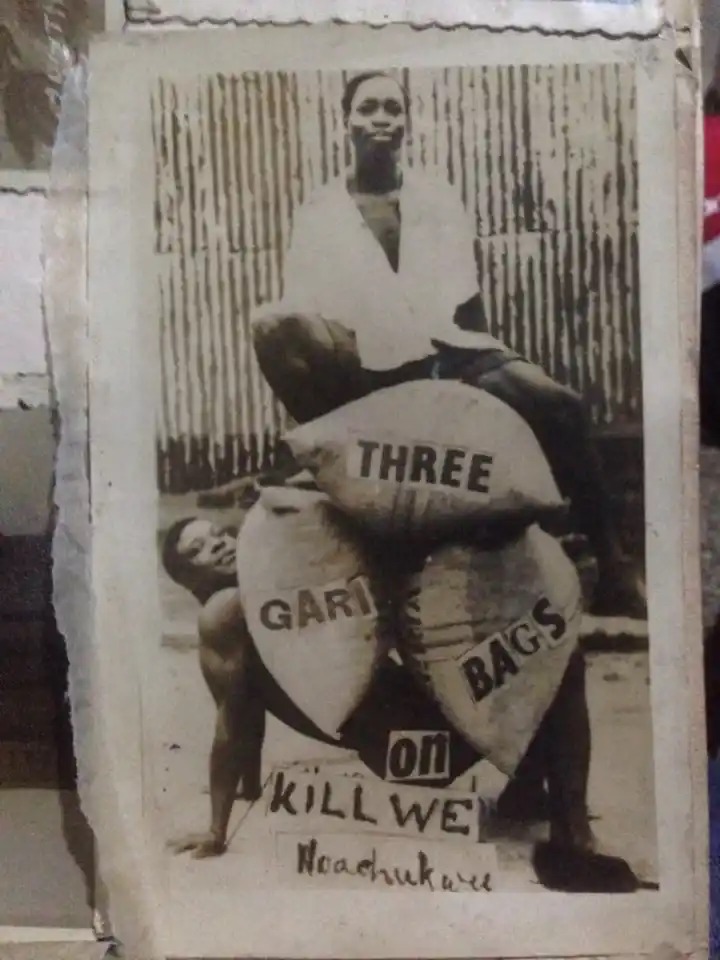 When rumour was all over the place that he was using charms and diabolical means to enhance his strength, "killi we Nwachukwu" came out to dispute the rumour saying the secret behind his strength was the meal of fufu and pounded yam he used to eat every day. 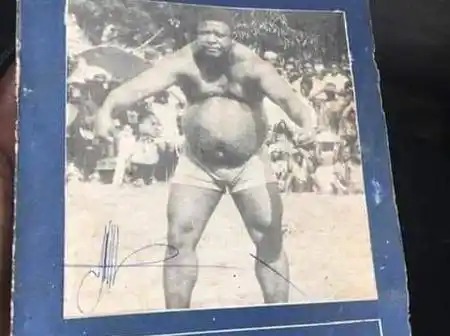 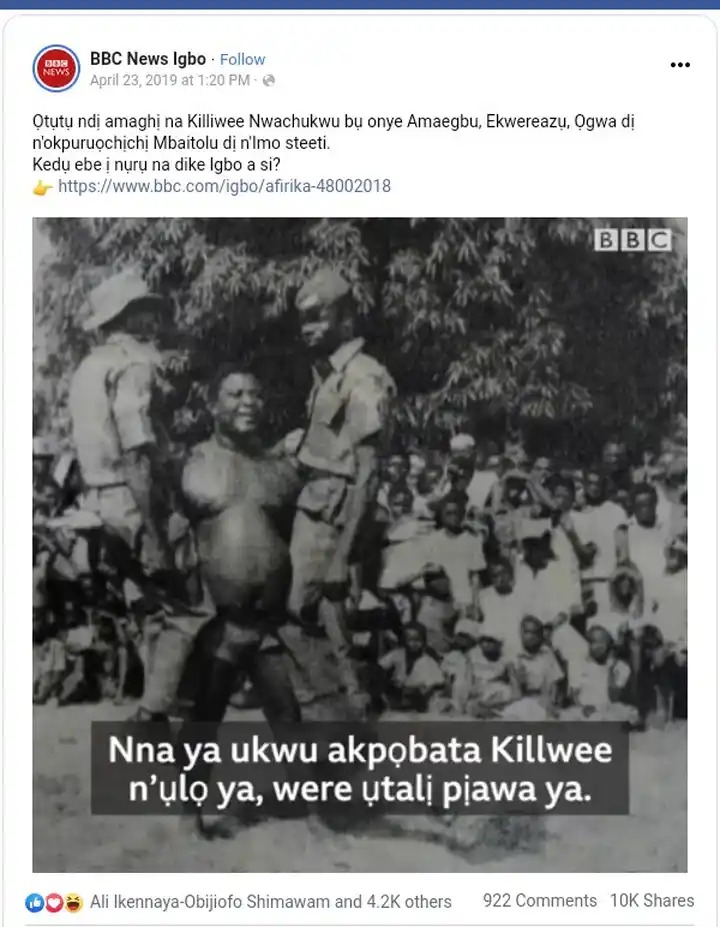 It was reported in those days, that Igbo mothers used to scold their stubborn children who go about bullying their younger siblings by calling them "killi we".

He died sometime on October 31, 1992, after complaining of a muscle problem.

Four top players Barcelona could sign for free after Celta Vigo Humiliation, as they look to rebuild