Big Brother Naija Season 6, the Shine Series is getting more interesting as the most popular African reality TV shows, gradually draw closer to a near end.

As of day 58th on Monday 20th, it was good news to Emmanuel who became the Ultimate Veto Power Holder (UVPH), and who also went ahead to appoint Liquorose and Cross as the Head of House (HoH) and the Deputy Head of House (DHoH) respectively; now, giving the trio an automatic ticket into the final. 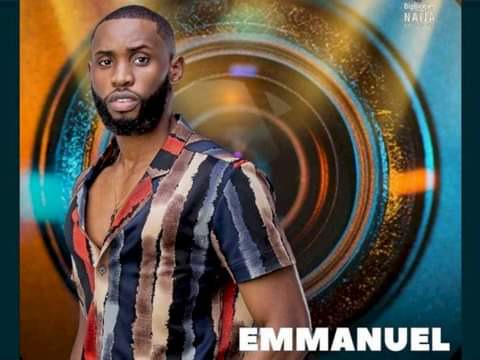 Reversal must have been the news for the likes of Whitemoney, Saga, Queen, Pere, Nini and Angel who have now been put up for eviction.

No doubt, reactions have trolled on the part of Angel, on social media, after she narrowly escaped eviction last Sunday.

However, Angel Smith still has chances to progress at the Biggie's house despite being nominated for eviction twice in a row; here below are the reasons:

1. Her Ability to get fans' attention 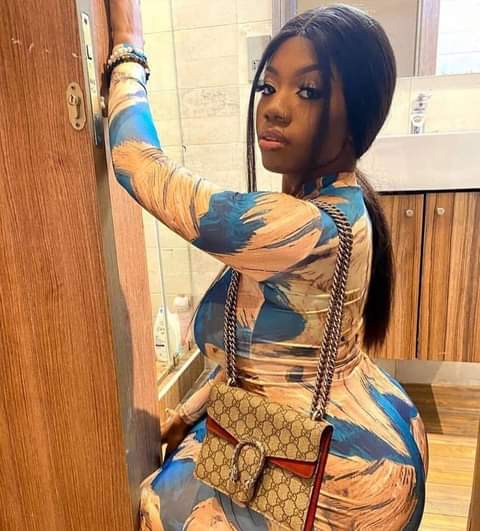 When it comes to getting fans' attention, Angel seems to know how to do it well, as she had hardly gone a week without being in the news.

Nevertheless, it's a different ball game this time around, and all fingers will be kept crossed to see a new dimension at which Angel will display this time.

2. Knows how to draw out a good A-Game 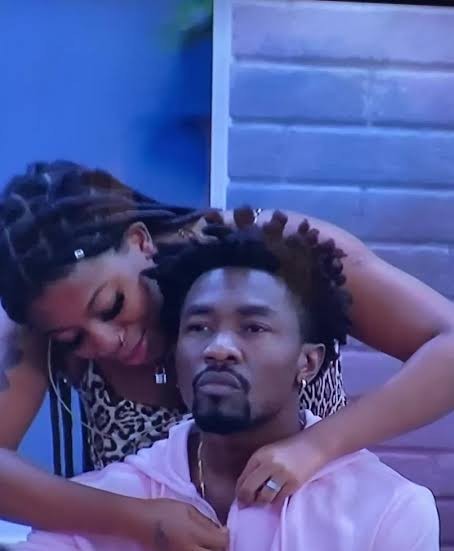 Angel seems to know her A-game well enough, and how to smartly present it. This has rightly worked for her, from the past few weeks till the present.

It must have been parts of her strategies well played at Boma, Yeosuf, Whitemoney and a few others, scaling through in the BBNaija house till this moment.

Could it be another game plan on the part of Angel, after she was seen serving Cross a breakfast and hugging him, in what looks like an automatic way of settling the dispute between both of them, after a long period of being mute at each other? Who knows, Angel might again get it right this time around.

Be it a strategy or whatever, one good thing noticeable about Angel Smith, and perhaps why her fans talk about her and keep up with their likeness for her, is that she is not a type that keeps malice; No, not for so long. 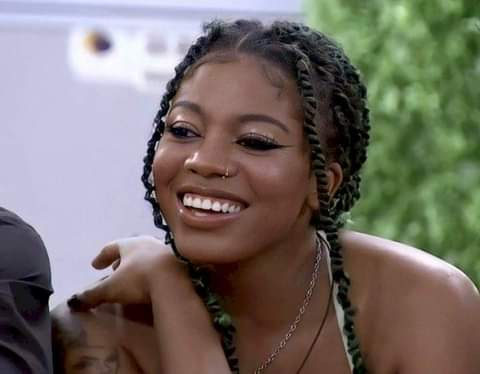 Another noticeable strength of Angel is her boldness to talk and address anybody. A case study of this was when, during her last diary section with Biggie, after she was first being put on eviction list, she had boldly and jokingly asked Biggie to help watch over her fish, in case she was being evicted. 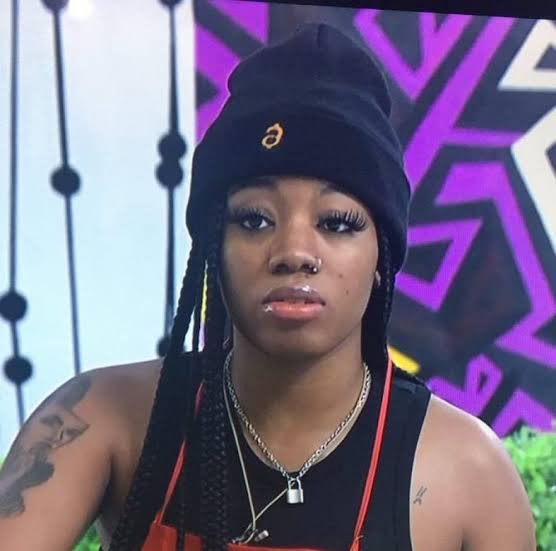 Nevertheless, there were a few exceptions, where she had manifested a bit of lack of confidence during a nomination for HoH, as she refused to actively participate, despite being cheered up by her mates.