Some weeks ago, Davido's Personal Logistic manager, Afeare Isreal had a misunderstanding with the daughter of a Nigerian multi-billionaire by the name DJ Cuppy which got social media on fire with reactions. It all started after DJ Cuppy called out popular singer, Zlatan on why he blocked her on WhatsApp and other social media handles, years after she made a hit collaboration 'Gellato' with him. 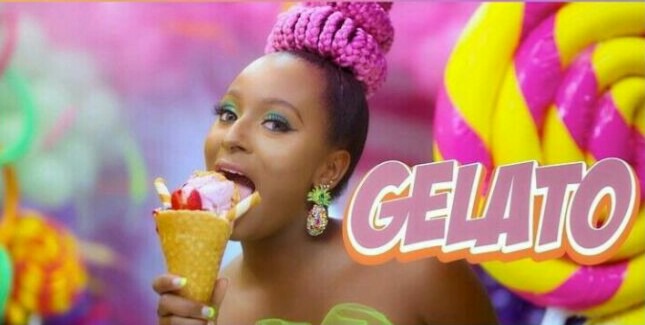 Zlatan Ibile didn't respond to the billionaire's daughter but Afeare Isreal decides to drop what I could refer to as a bomb. He alleged that DJ Cuppy was selfish and never paid Zlatan for the music she featured him in. In summary, that she was owing the singer, Zlatan as he applauded his act for blocking whom he referred to as an ungrateful person. 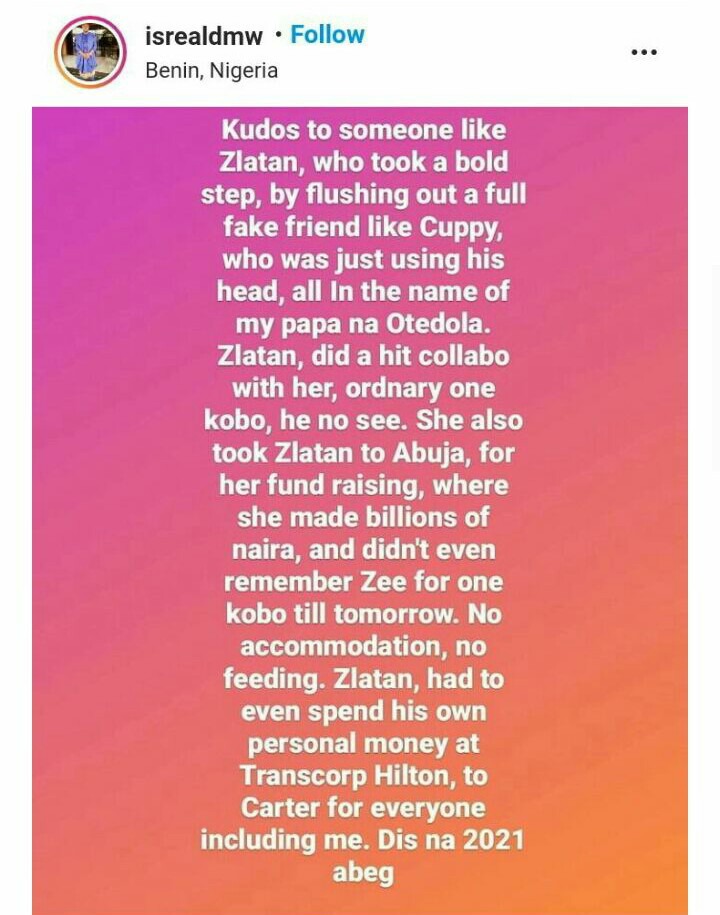 Isreal's sudden revelation hit the social media like a bomb which got the attention of the billionaire's daughter who replied him with a lawsuit.

In quote, "There have been no breaches of my contractual agreement regarding the song 'Gelato' as confirmed by lawyers. However, as Isreal DMW publicly inaccurately declared I owe an artist money, I am suing him for libel and defamation. See you in court Isreal", DJ Cuppy. 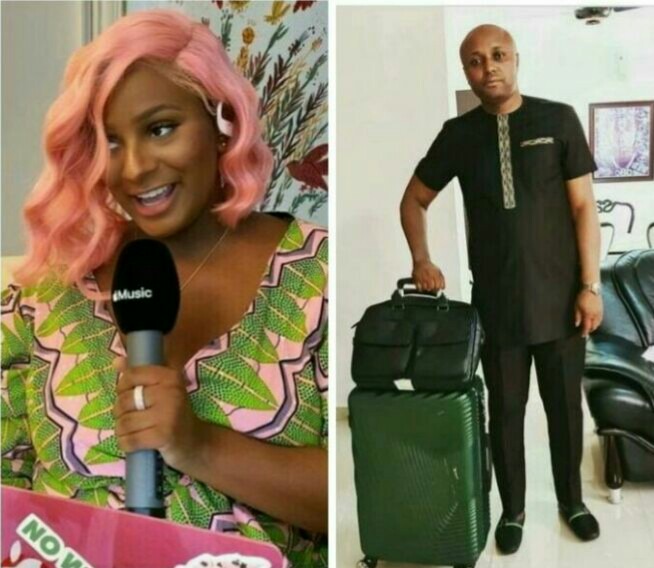 After DJ Cuppy threatened to sue Isreal, a viral photo of him kneeling down to beg the rich lady pop up on social media. Isreal even went on to plead with DJ Cuppy's father as he also shared an handsome photo with the billionaire. I believe that after all said and done, the lawsuit was dropped and today I noticed something about Afeare Isreal's Instagram handle. 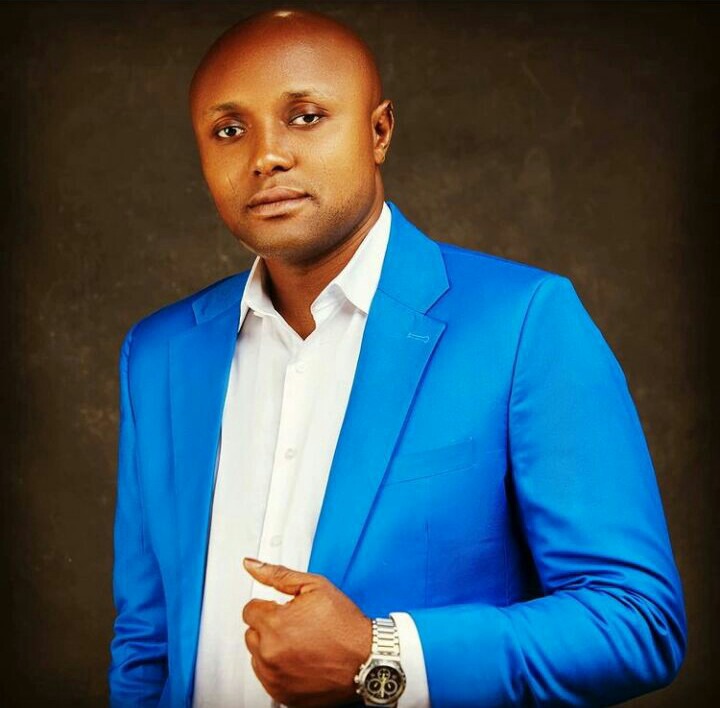 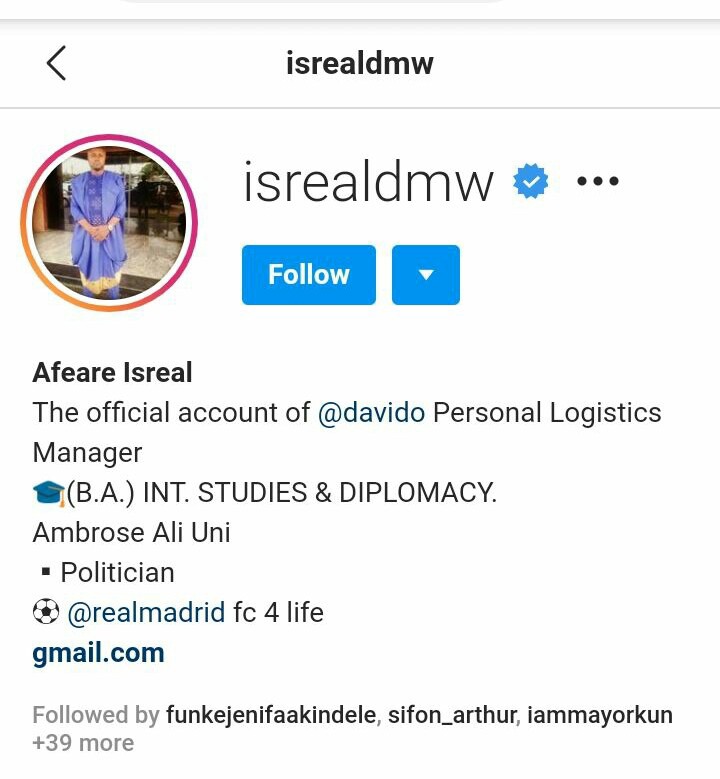 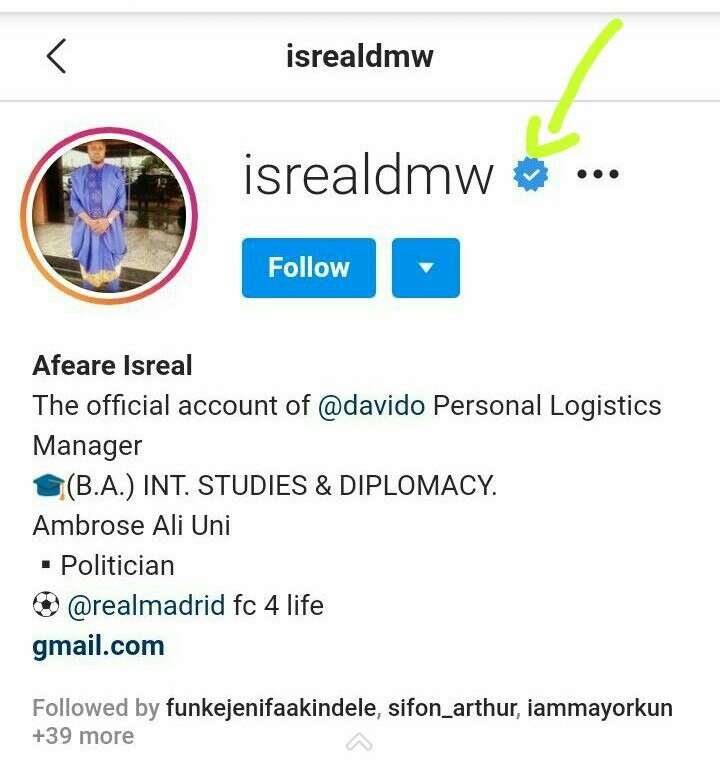 Do you think Instagram verified him because of the quarrel with DJ Cuppy which made him famous or because of his boss, Davido? 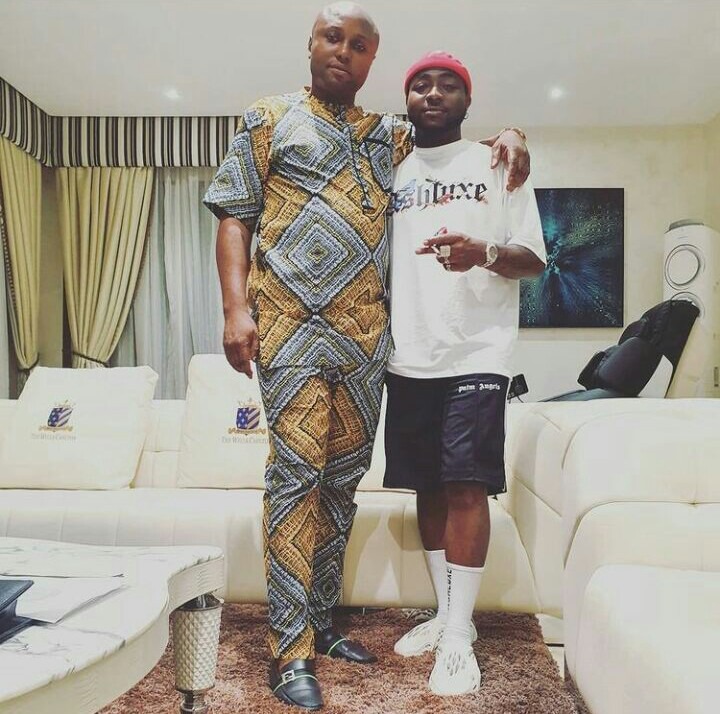 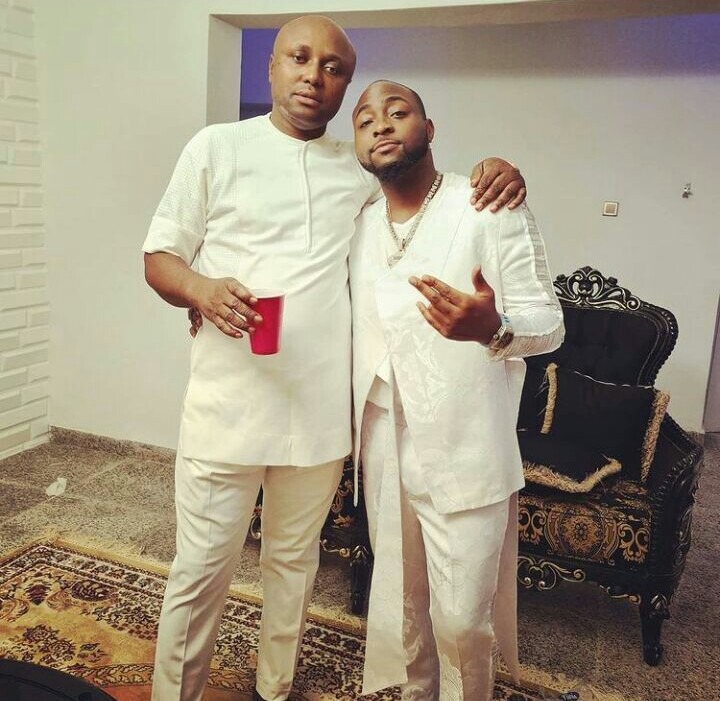 See the New Record Messi set alongside with Ronaldo.

"She's So Beautiful" See Pictures Of This Lady That Got People Talking.