God Is Great: See Beautiful Pictures Of Lyta And His Blind Mother

By Aribs (self media writer) | 1 year ago

Opeyemi Babatunde Rahim, known professionally as Lyta (pronounced L-Y-T-A), is a Nigerian singer and songwriter. Lyta is a young promising artist. Although he’s shy and new to the camera, there’s this air of confidence behind all the shyness. He is a native of Kwara State but grew up in Ajegunle. He was born on 4th of July 1998 and spend most of his youthful age in Ajegunle. Lyta however, discovered his talent and began to pursue his dream. He joined the music group “Ile Kewu" at his local mosque 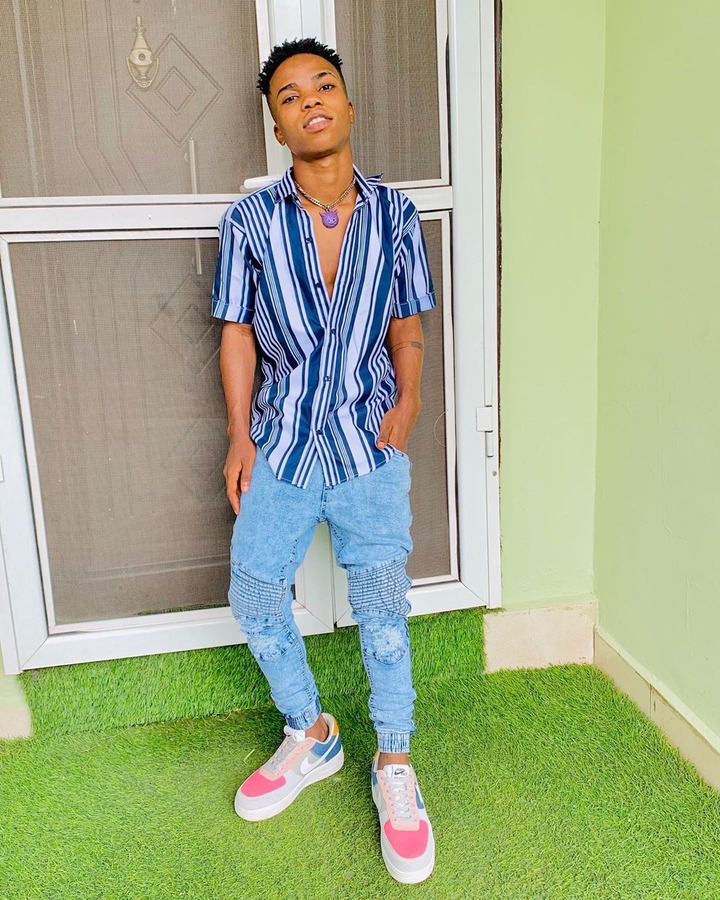 He signed a record deal with YBNL Nation in 2018. In that same year, the young artist was made public on 3 February. In May 2019, Lyta confirmed his exit from YNBL Nation on Naijaloaded TV, after having disagreement with his boss, Olamide. Lyta however, released the 5-track debut EP Id in 2019.

Having exited the YBNL Nation, he signed with Doro Musik Gang and released the Killer Tunes-produced track "Monalisa" on 12 July 2019. The visuals for "Monalisa", which was directed by Director K, amassed over 500,000 views within a month after its release. 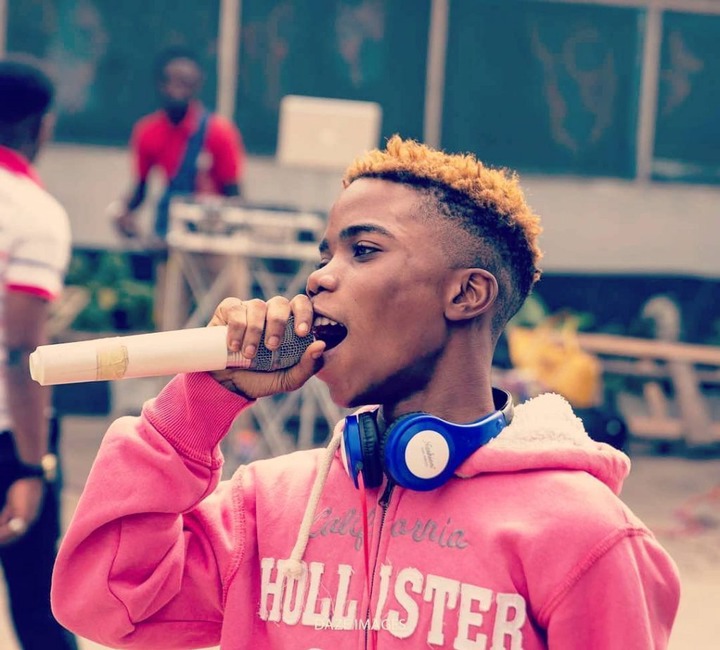 Your mother will always remain your mother. The young artist, Lyta loves his mum such more not minding the condition. Lyta loves and care for his mother. The mother was however said to have problem with her sight(blind). He also review on interview that the reason he is into music is to take Care of his family and his blind mother. Lyta act shows that he's well brought up and self disciplined. He's indeed a good artist.

See beautiful pictures of Lyta and his blind mother below: 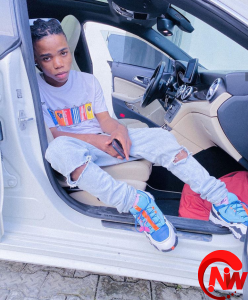 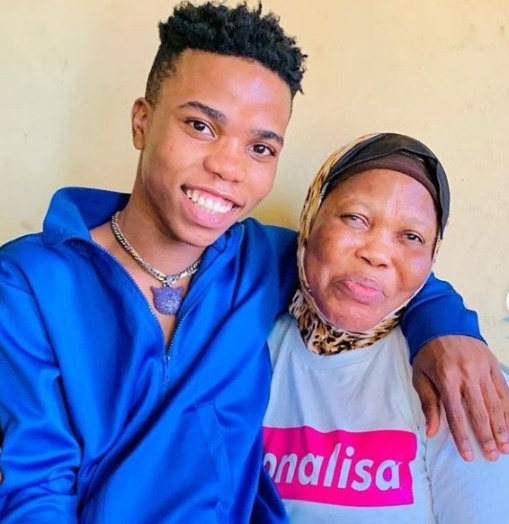 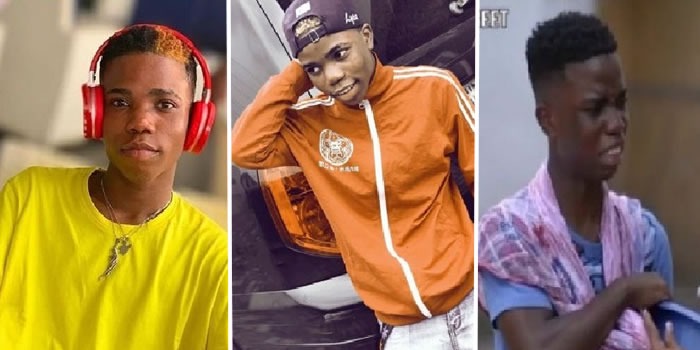 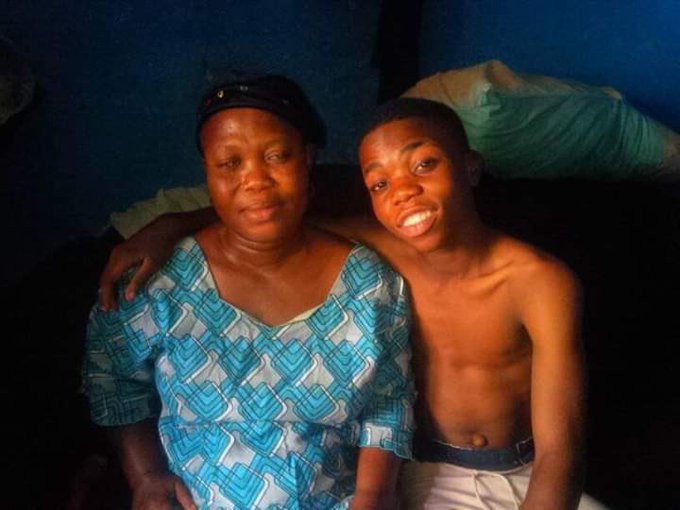 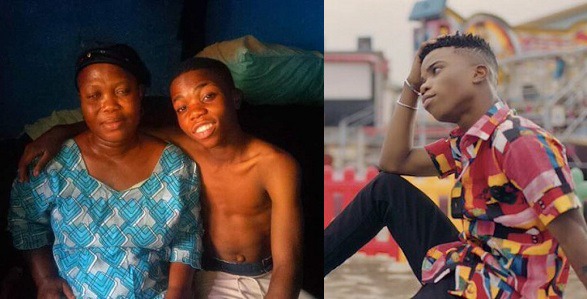 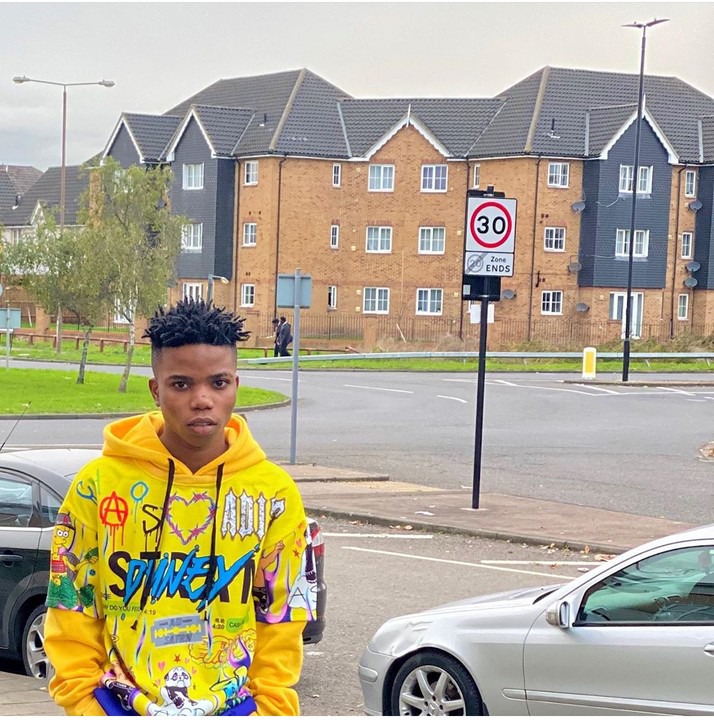 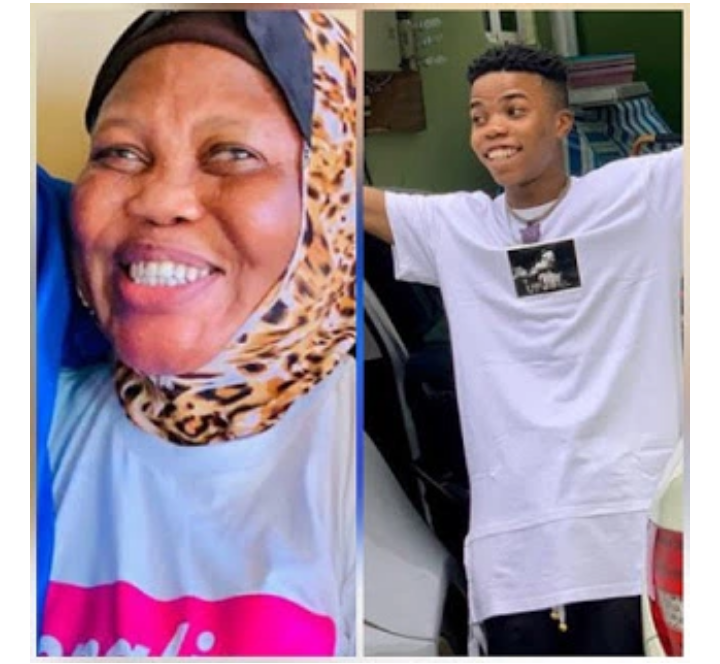 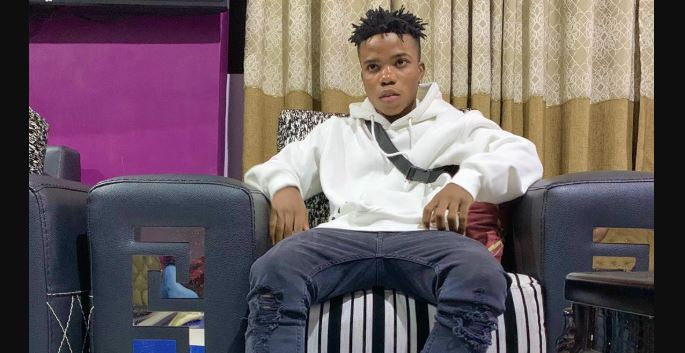 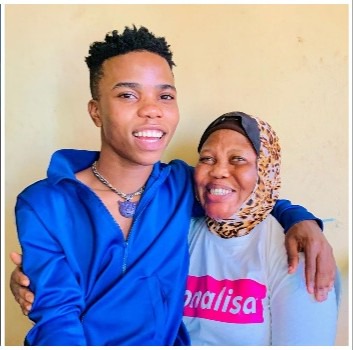 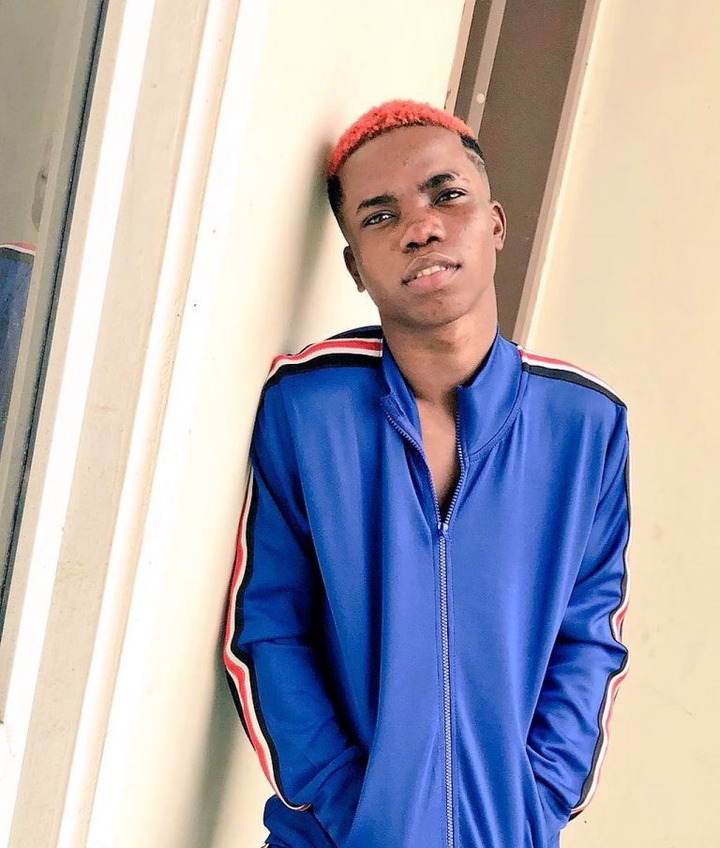 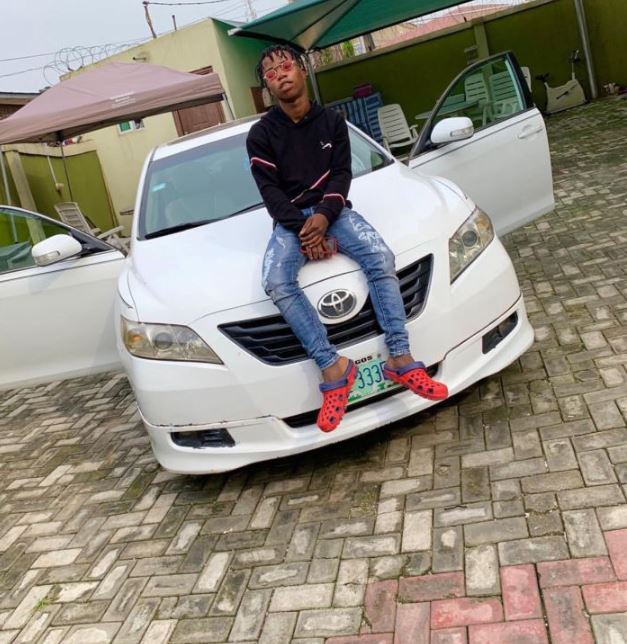 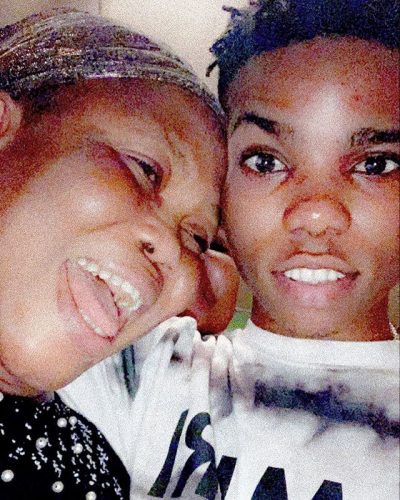 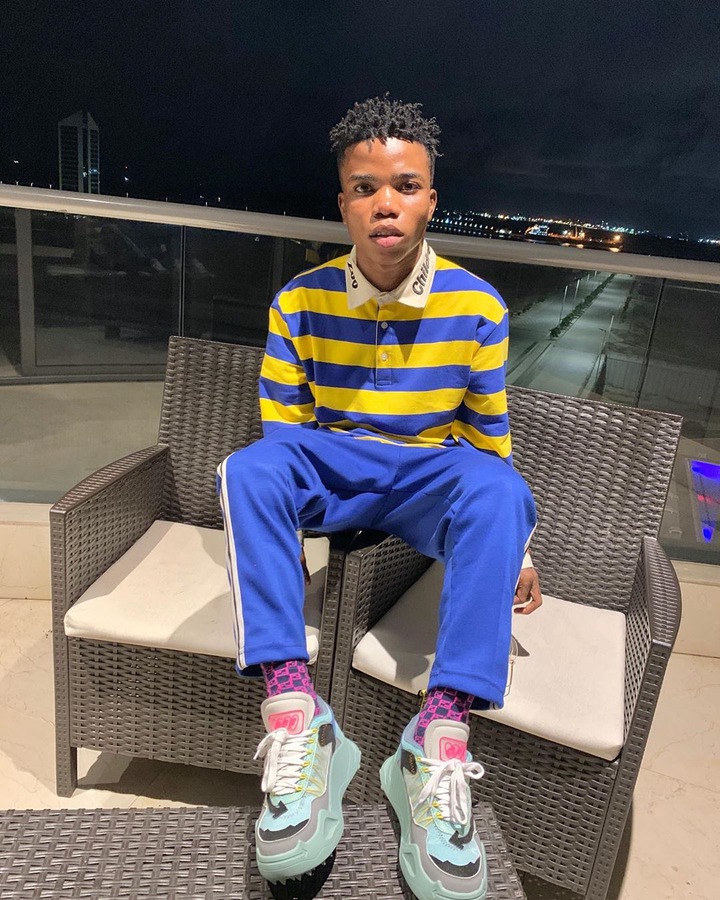 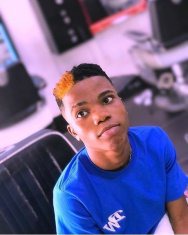 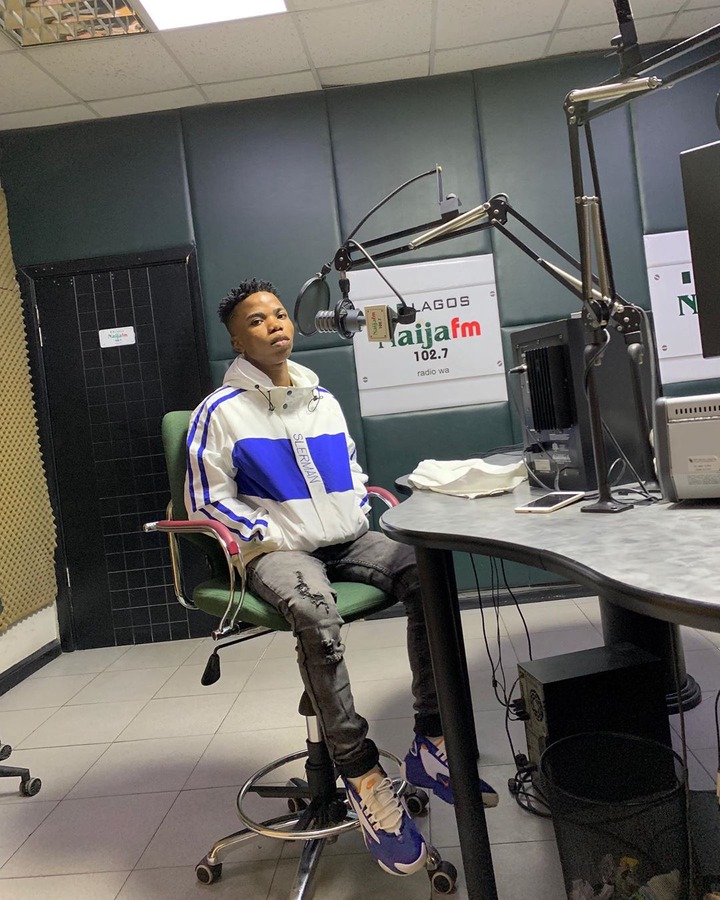 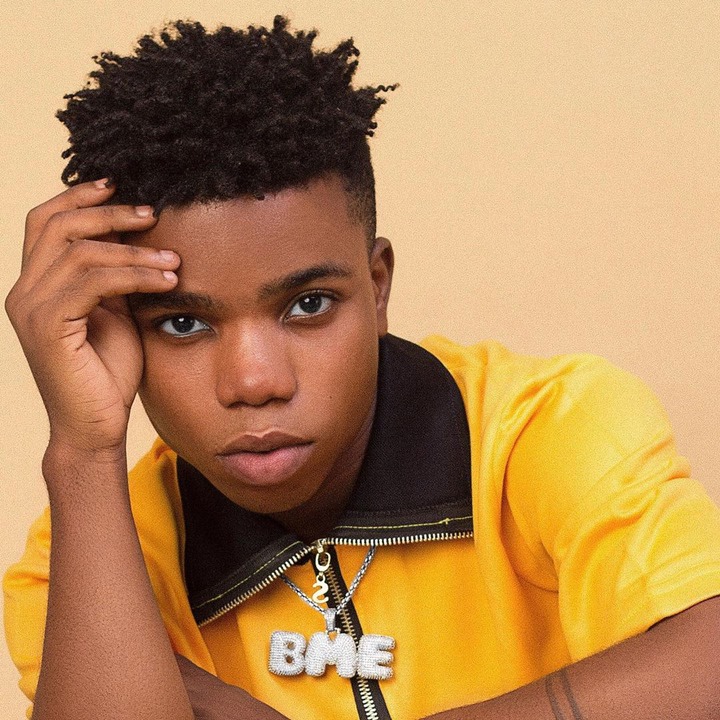 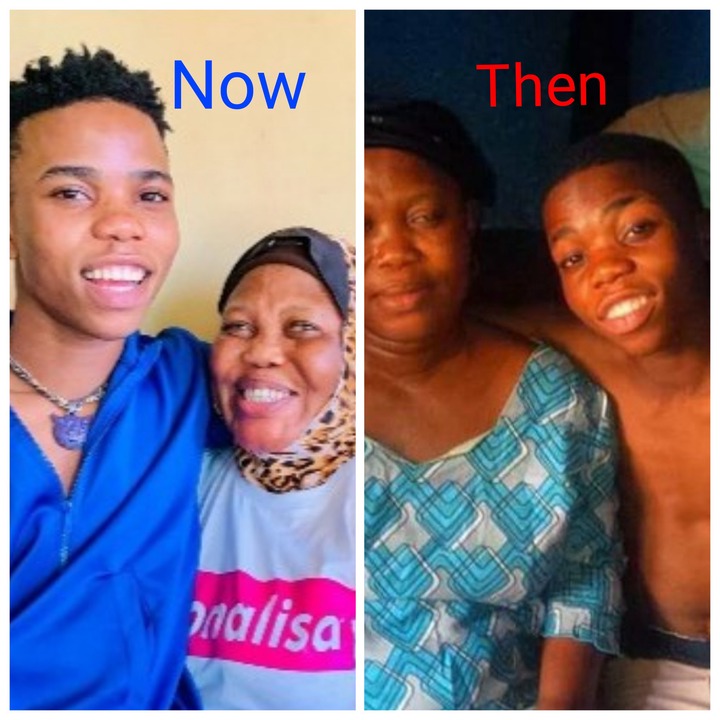 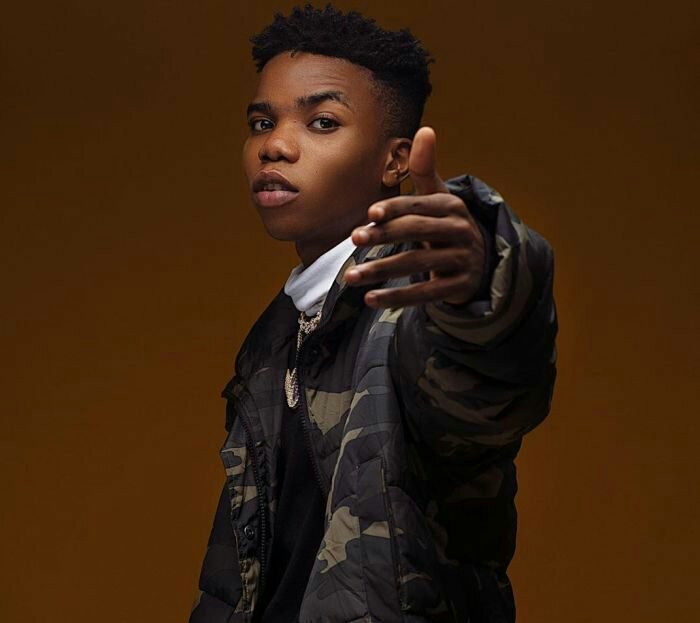 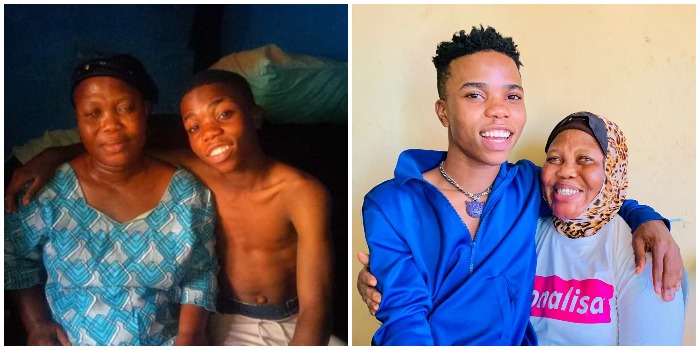