I Did Plastic Surgeries to Enhance My Flat Buttocks –Cossy Ojiakor

Cossy Ojiakor, an actress and singer, has revealed how she underwent plastic surgeries to enhance her flat buttocks, just as she also cleared air on the rumours being peddled around that that she was molested by an up-and-coming singer, Oba DC, inside a club in Victoria Island, Lagos. 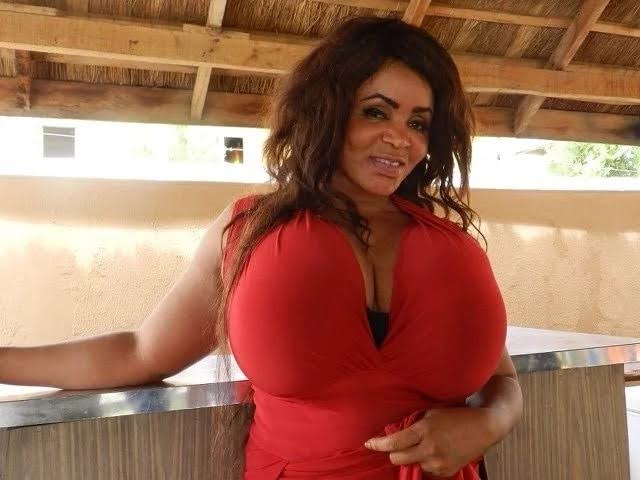 According to punchng, Cossy in an interview with with the news outlet, revealed that she underwent a second plastic surgery earlier in the year, because she didn’t stick to post-surgery instructions she was given the first time.

Speaking further, the controversial entertainer, said that the first surgery was not successful, because she didn’t follow the instructions given by doctors. 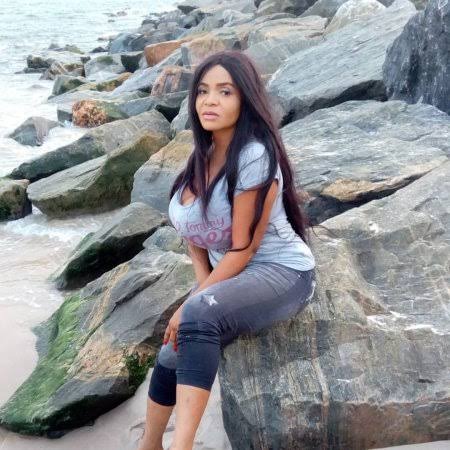 Cossy said she was instructed not to sleep on her butt but I did, also she revealed that she didn’t also use the pillow that she was meant use, which consequently made her buttocks not to be as huge as she wanted, prompting her to go for another one earlier in the year.

It’s so difficult not to lie on one’s buttocks for a month. Both surgeries lasted for two hours and I went home that day. However, I wouldn’t tell you how much I spent on my body because I have leant a lesson from my earlier revelations,” she said. 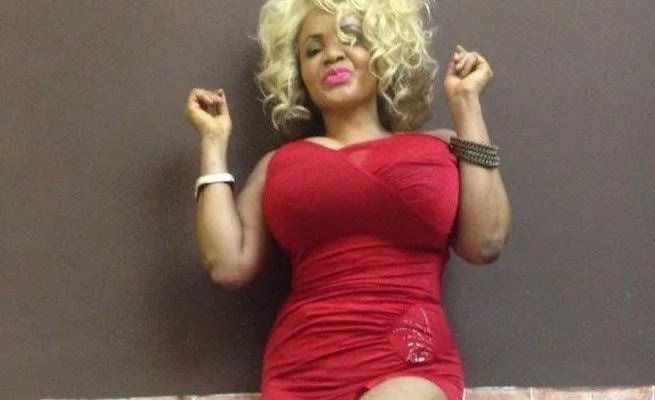 On the rumours being peddled around that that she was molested by an up-and-coming singer, Oba DC, inside a club in Victoria Island, Lagos, Cossy maintained that she had never met the guy in question. She said, ‘I don’t know any Oba DC. People just like to use my name to gain popularity.

The only person that looked for my trouble was my neighbour and I made him do frog jump and posted it on my page. It was part of the steps for our reconciliation, she explained. 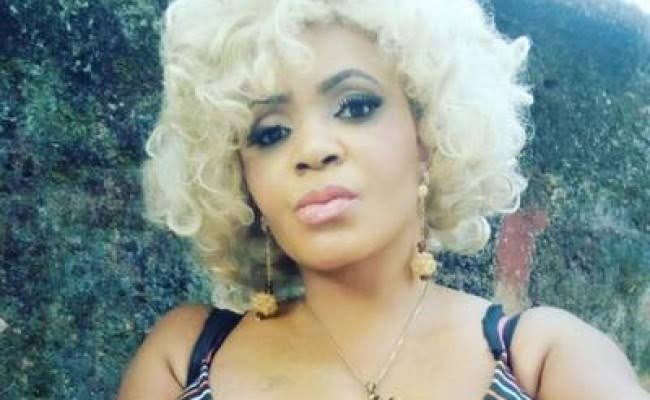