Tiwa Savage's Response To Her Leaked Sextape: A Demonstration Of Strength And Grit

Tiwa Savage has been in the news for some days now after her alleged sextape found its way into social media. Since then, many have been waiting to see what will be her response to the issue, and several hours ago, the singer finally broke her silence on the matter. 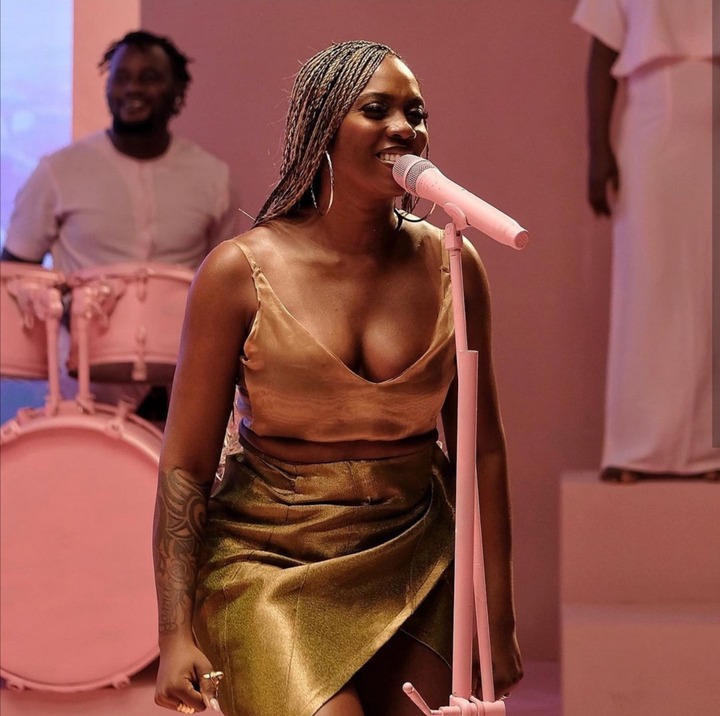 In a post which she shared on her verified Instagram page, the singer wrote, "charge that sh*t to the game and never speak on it again." What she meant there was that she's telling people to put what happened in the past, and not to talk about it again. Such comment in the face of the scandal is a huge demonstration of strength. 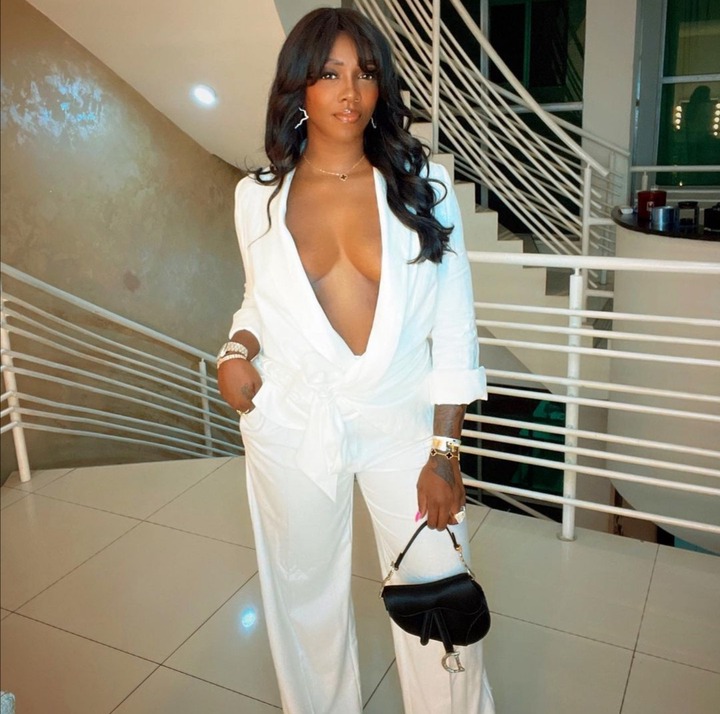 It is interesting to see how Tiwa has shown such a level of strength over something that some people thought would affect her mental health and career, but she demonstrated that is stronger than what the blackmailer thought. 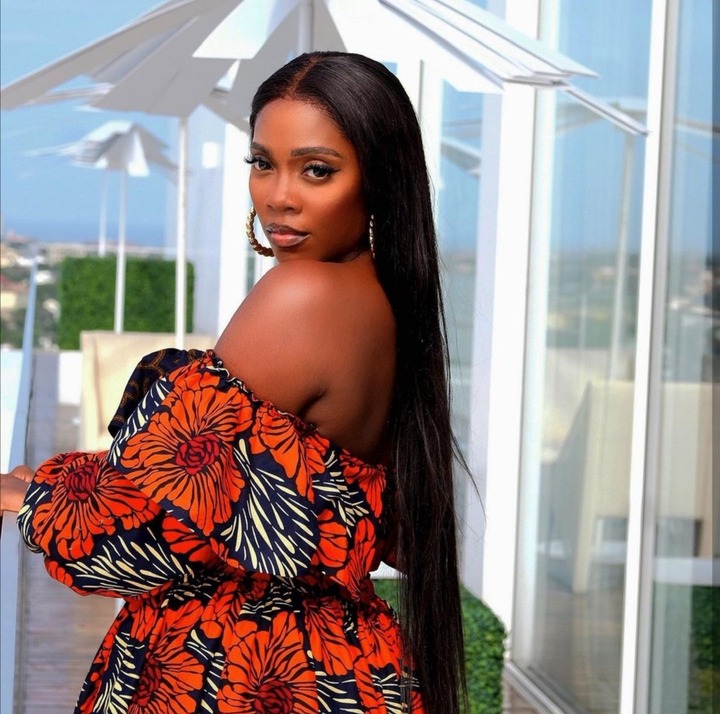 That show of strength was noticed when she first spoke about the sextape during an interview with American radio host, Angie Martinez, of Power 105.1. She said that her boyfriend accidentally posted the video on Snapchat, but before he could delete it immediately, it was already too late. She said that the blackmailer was asking for money, but that she had made up her mind not to pay the person, because if she did, the blackmailer would always come back for more money. She said she was not going to allow anyone to blackmail her. 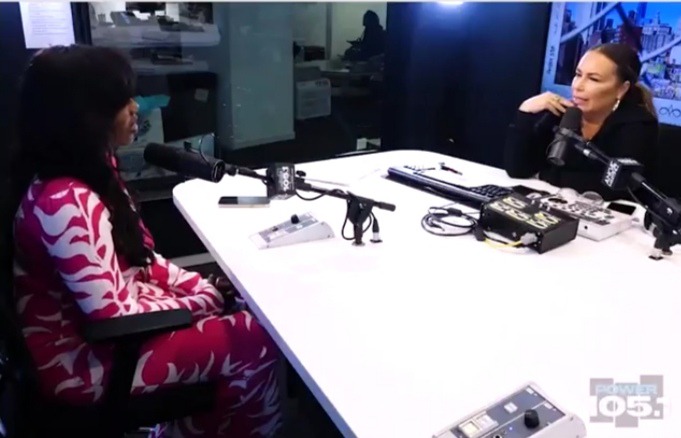 Speaking further, she said she had decided to own the narrative, and that she is not ashamed of it, because this is someone she is dating, and she was not cheating, neither was her boyfriend.

As a sign of solidarity, some celebrities had been referring to Tiwa as a "queen", an action that sparked different reactions online. Maybe the reason they referred to her that way is because of the grit she has shown in the face of all the drama. Her recent comment telling people to charge the matter to the game and never to speak of it again further adds credence to that grit. Well, it is a good thing to know that she has not allowed the scandal to drown her, but has been able to rise above it.