2Face Idibia and King Moh Need to Step Up

By DotVeddy (self meida writer) | 4 months

Benue state is one of the states of the federation has is blessed with talented youths; raw talents as a matter of fact. From Gboko to Makirdi and Oturkpo local governments, take a survey of talents present and leather works, shoe making and music and you will agree with me that Benue is not only blessed with fertile land for Agriculture alone but also endowed with talented youth that if refined will take over the fashion and entertainment industries. In fact, there are a lot of talents in Otukpo and Gboko local governments; talent that if given a little push, will take over the music industry and will help bring up others. Just find time and listen to JoyFM Otukpo and treat you auditory system with the sweet talented prospects in Music that Otukpo has got.

Recently, Ochacho(King Moh), one heavyweight money Lord, held a carnival in Otukpo local government with a lot of big entertainers like Davido, Peruzzi and Kiddwaya in attendance. It was indeed a glamorous event to behold. 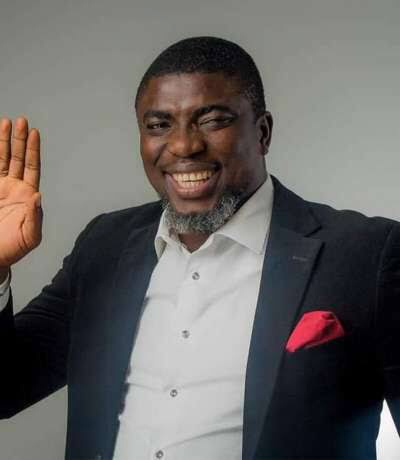 What gave the carnival a unique ‘talk’ was the way Naira was ‘wasted’ in the aftermath of the event. OBO boss was presented with a brand new car as he was explaining how two of his cars got spoilt and he needed a whopping sum of 20Milllioin naira to fix. Can you beat that people? 20Million to fix two cars? Not to buy new ones! 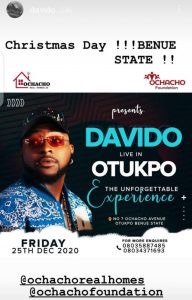 Davido couldn’t hide his excitement when a Christmas Gift was presented to him by idoma Billionaire and CEO of Ochacho real homes; king Odeh Mohammed (King Moh).

Davido had missed a Jamaican show due to Covid 19, his Benue show in otukpo had made up for the miss.

But wait, a 60 million naira car to Davido? What for? Why? Davido that already has money and is even paid for coming to perform here?

This was not taken and viewed a wise treat to lot of people, some saw it as a waste of money but to some were of the opinion it is his money and his choice on how to spend it.

But let us look at it in this way; what if Ochacho chose to split that 60 million naira into 30 and invested it in the careers of his talented Benue-Oturkpo brothers, the likes of Meddy, Mark Owi, Jay6ix, BoBowz, and 26 others including the prospects Oturkpo has in Shoe-making; each of the 30 people would have gotten at least 2 million each to help push their careers to some level in the industry and fashion industry or to at least put it on a right track.

It was and it is still baffling the Ochacho preferred sowing the seed of 60 million in to Davido who has the money already to throw around and owns even a private jet which the Ochacho himself doesn't have one. Davido can boast of some fleet of cars and has made a lot of his brothers and still in the business of making the like Dremo, Mayorkun, and the Laycon superstars.

The raw truth here is that; it isn't that Dremo, Mayorkun or even the Davido himself are more talented than those Otukpo guys! The difference is clear, One Yoruba blood saw to it that it was wise investing in and supporting his fellow Yoruba guys to being superstars when they were nobody. What Ochacho and 2Baba have not done to their Otukpo brothers. 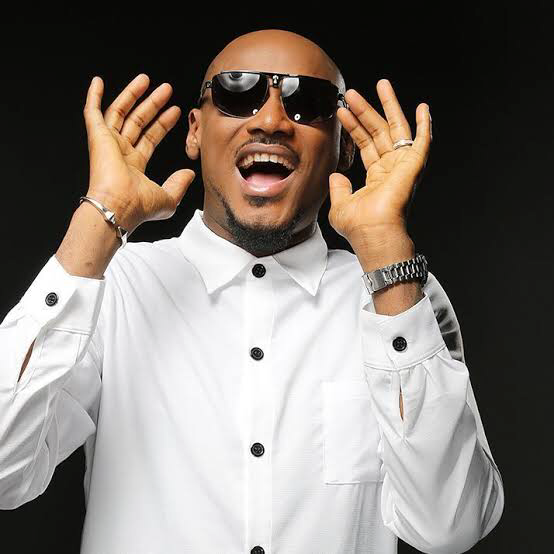 Here is an array of artists who are where they are today because they enjoyed that vital kick from someone:

1. There wouldn't be a 2Baba if Keke Ogungbe failed to to give him a vital push

2. There would be a Wizkid if Banki never gave him the vital push

3. Lil Kesh and Adekunle Gold wouldn't be there if Olamide never stood by them

4. Rekado Banks, Tiwa Savage are who they are today because Don Jazzy have them all the support

I hope this piece reaches Ochacho and 2baba as we wait to see them swing into action and lift your brother into the limelight; then you sit back and watch them make you proud.

Content created and supplied by: DotVeddy (via Opera News )

Tomorrow Is Sallah, Here Are Some Stunning Hairstyles That You Should Try Out

Over 3.4 Million People React As Nicki Minaj Stunned The Internet With Lovely Pictures Of Herself

As a River state man dies while dancing, see what the MC said that made people condemn him

Checkout Recent Pictures Of 'McSmith Ochendo', The Popular Nigerian Actor Who Is Now A Musician.