By Akinsojix (self media writer) | 2 years ago Majid Michael was born on the 22 of September, 1980. The location of his birth was in the cantonments, outside of Ghanaian capital, Accra. Majid late father was a Lebanese, while his late mother is a Ghanaian. He is the last child of his parent's ten children. 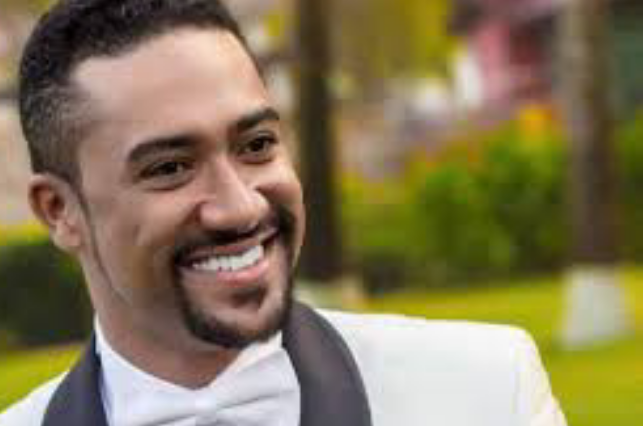 Michael attended St. Theresa's primary school and then moved on to the Mfastsipim Boy's Secondary school. While in secondary school, he was an active member of a drama club.

In a bid to improve his acting skills, Majid enrolled at the Academy of screen arts, where he spent five years learning to become a pro actor. Now he has become a multi-award winning Ghallywood and Nollywood actor, he has featured in many movies. He's is married and blessed with children. 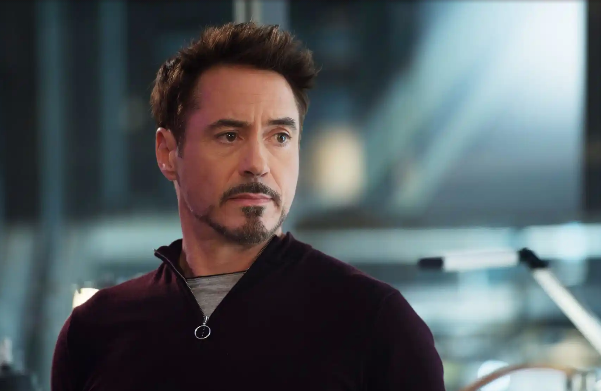 Majid Michael somehow share the same look with another Hollywood actor, and this actor is best known for his role of Tony Stark in Iron man. This actor real name is Robert Downey Jr. Though, Robert is older than Majid, they are still sharing some looks on their face. At first, you will think maybe they are family, but they are not. 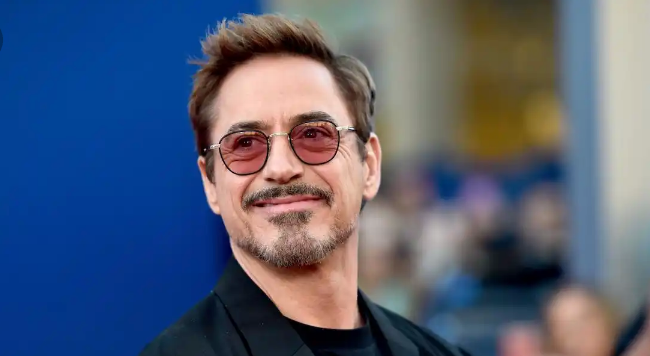 Robert Downey Jr. was born on April 4, 1965, in the New York City, New York, United States of America. He had his education at Santa Monica high school. He is a successful actor, producer and singer in America. Downey was named by time magazine among the 100 most influential people in the world.

Seeing that these two personalities are not related, there's one thing they both share in common. And that is they are actors and they look alike. 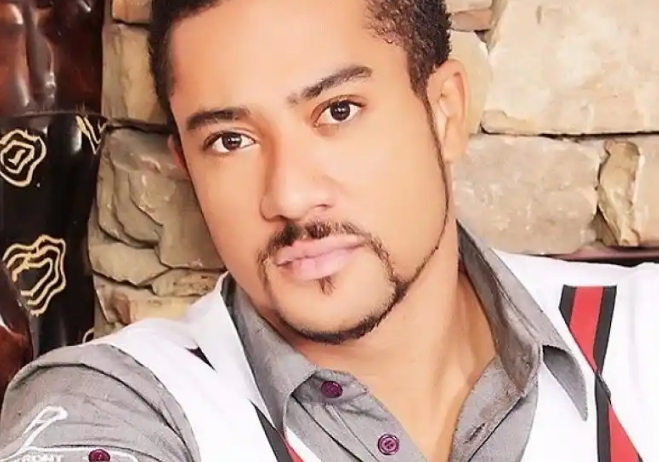 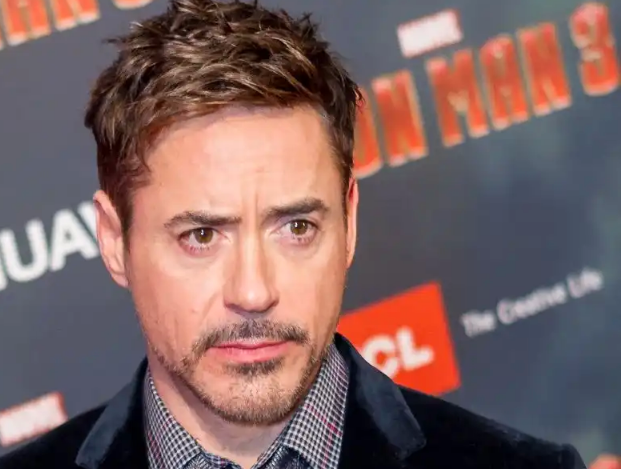 Content created and supplied by: Akinsojix (via Opera News )