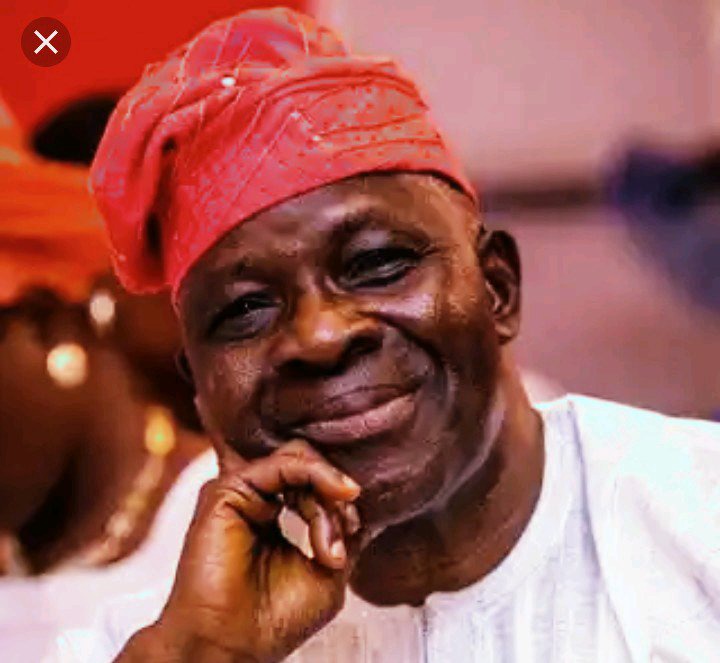 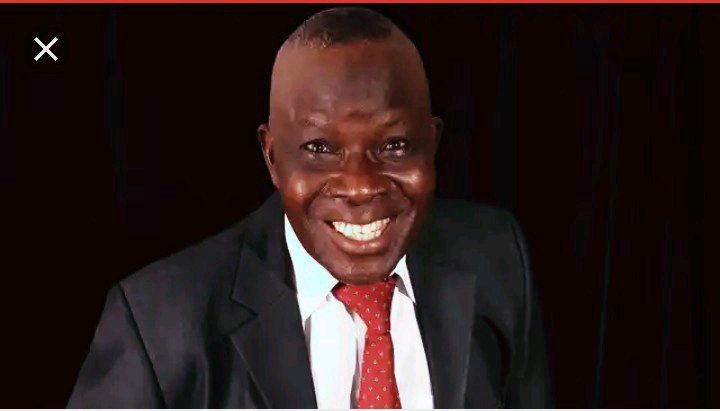 Kareem Adepoju who Generally Known as Baba Wande in the Nigeria Movie Industry was Born on 22 April,1945 in Nigeria. 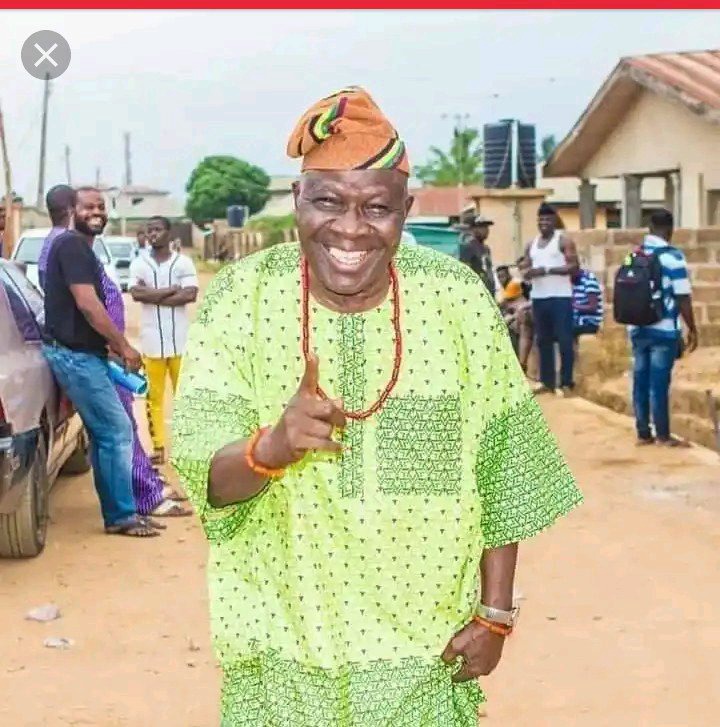 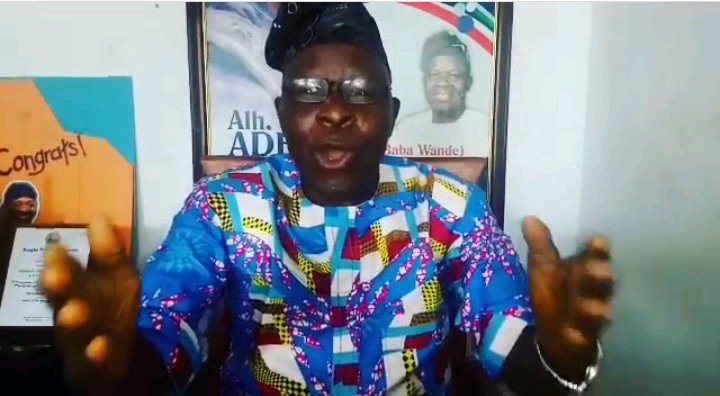 He Began his Acting Career in 1963 with of Popular Yoruba Theatre Group Called Duro Ladipo Group. 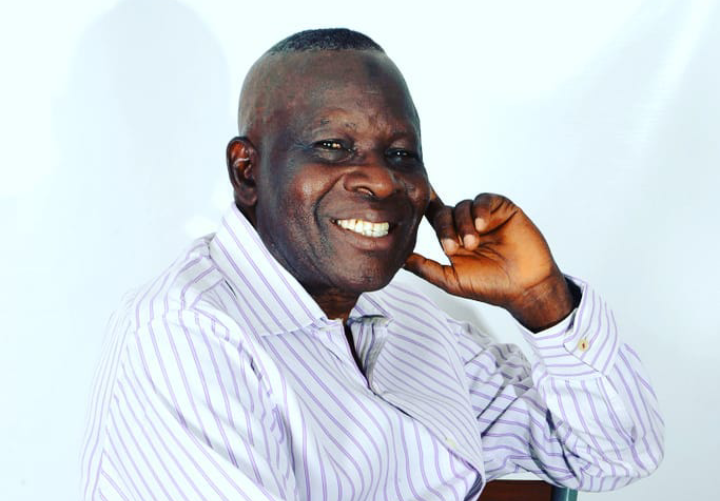 Baba Wande is One of the Most Creative and Talented Veteran Actors in Yoruba Movie Industry. 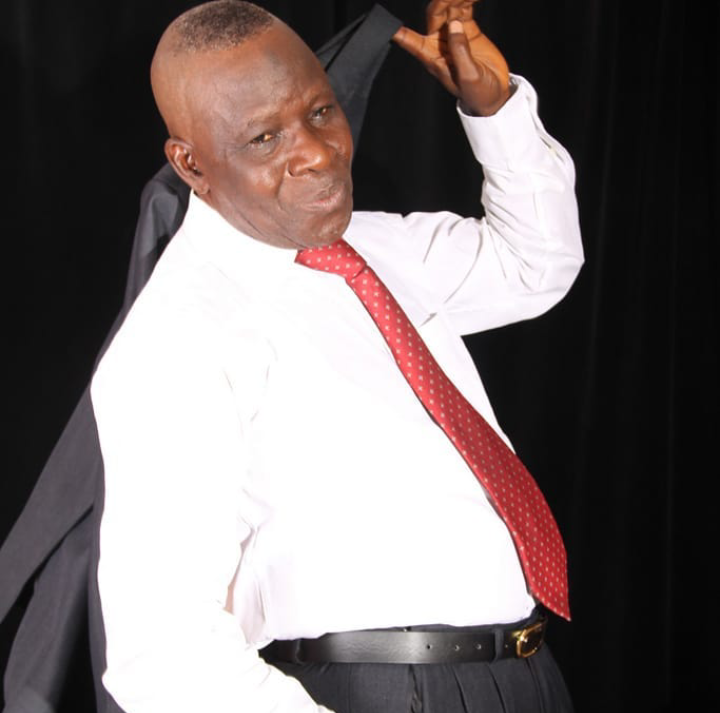 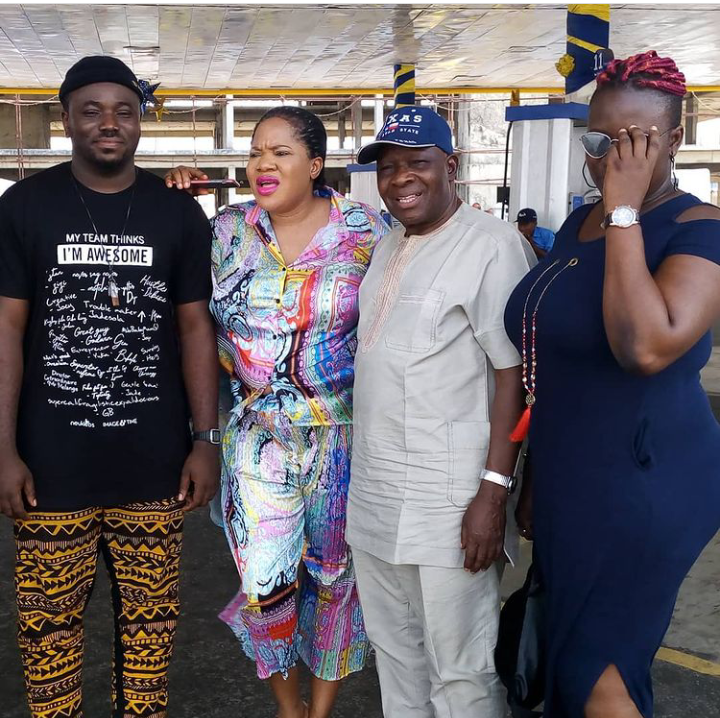 He has been a Role Model For the Upcoming Actresses and Actors be in the Nigeria Movie Industry. 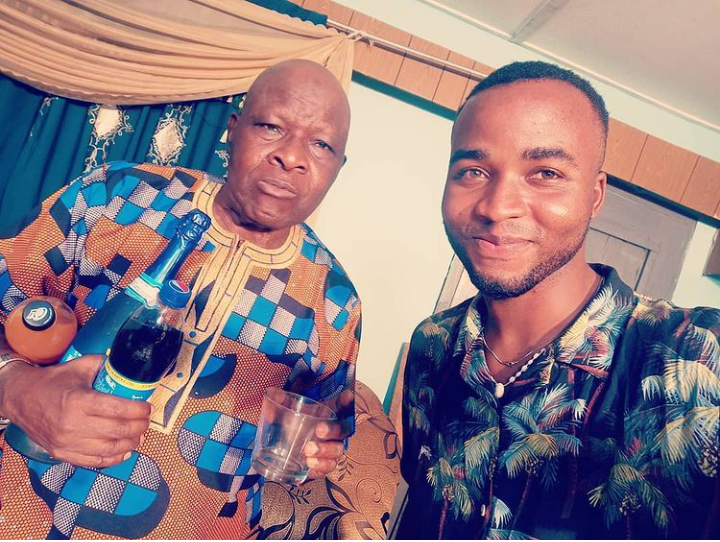 Baba Wande is the Owner of Standard Film Company in Osogbo, Osun State. 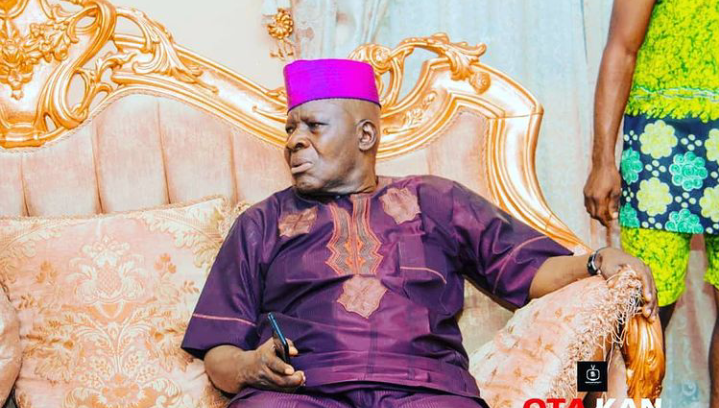 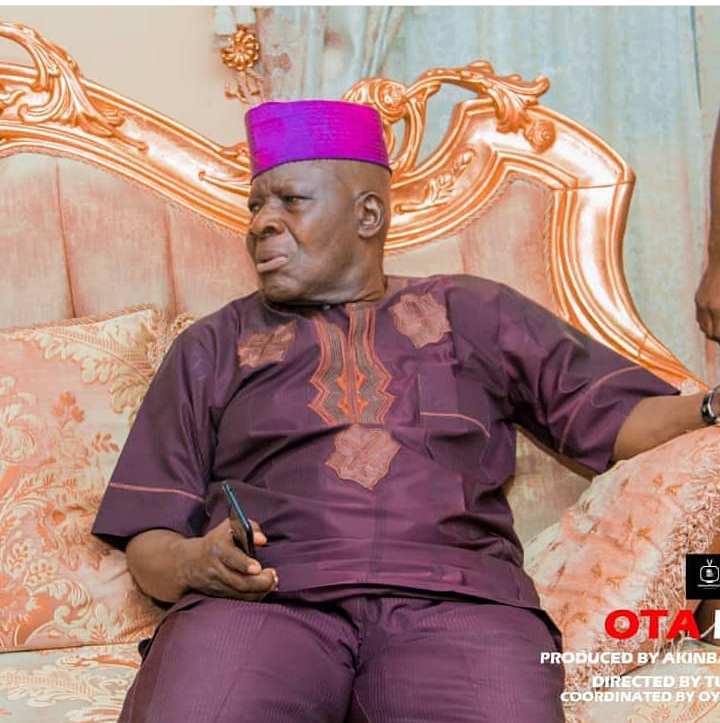 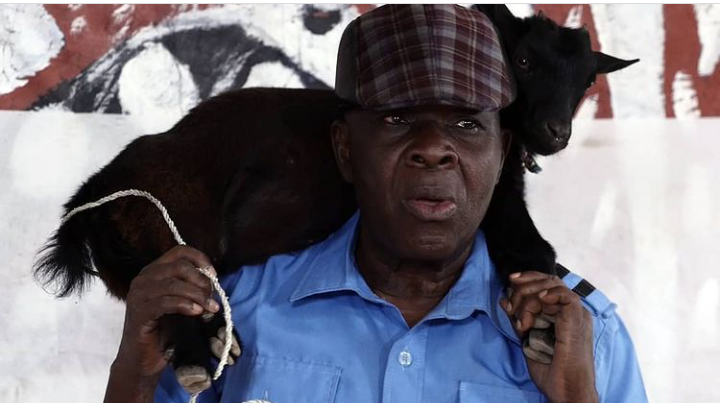 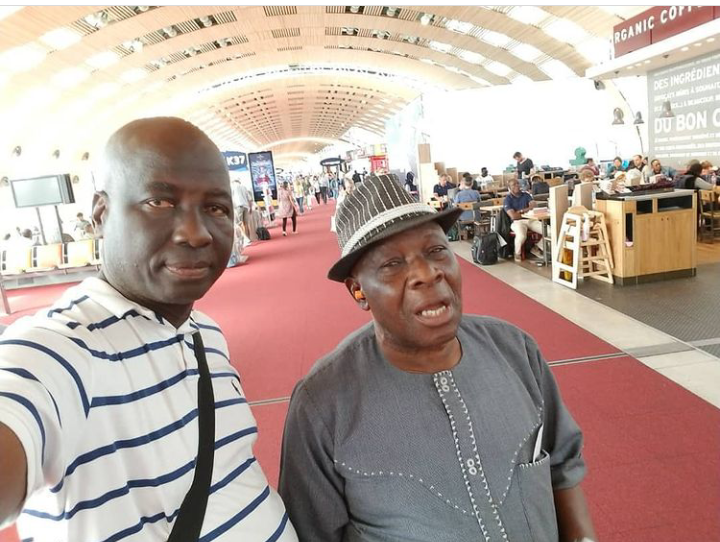 Baba Wande became Popular when he was Featured in an Epic Yoruba Movie Titled "Oloye Otun". 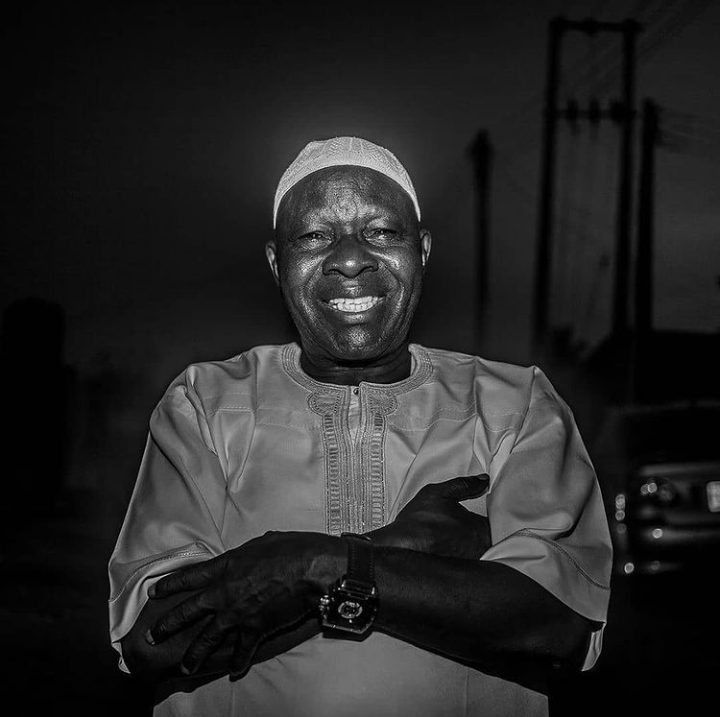 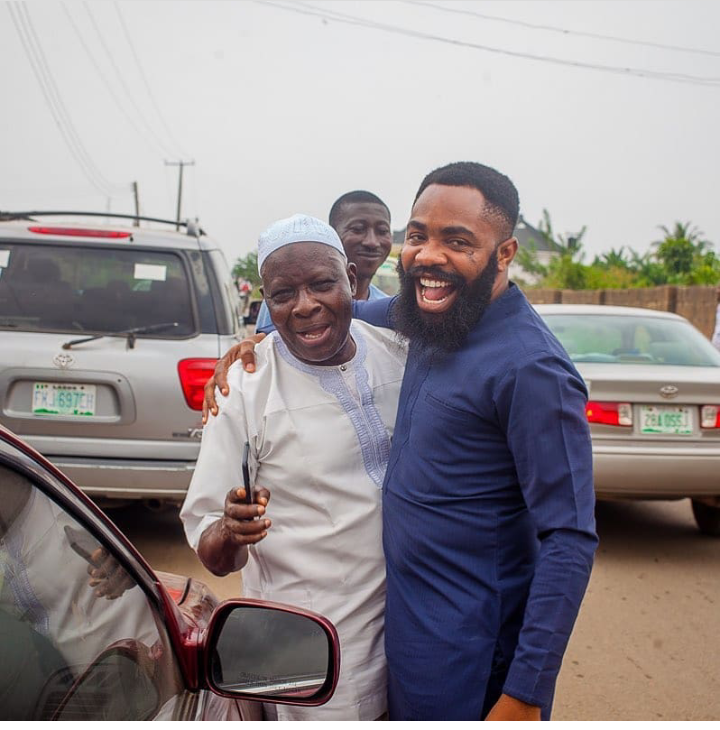 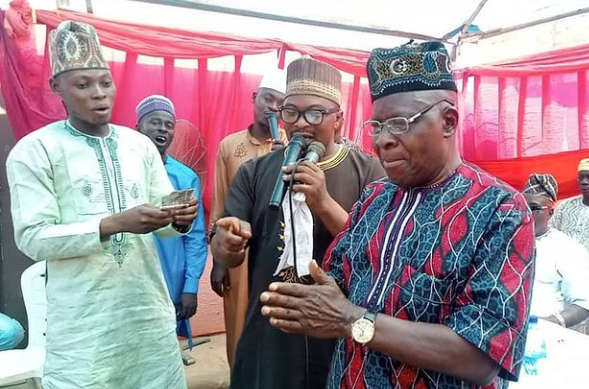 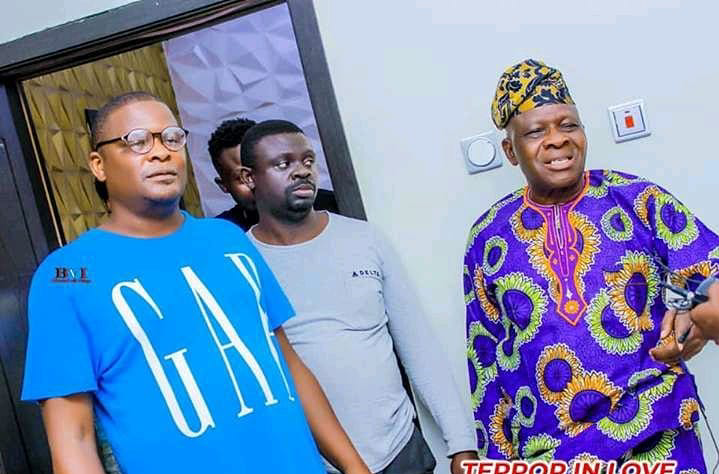 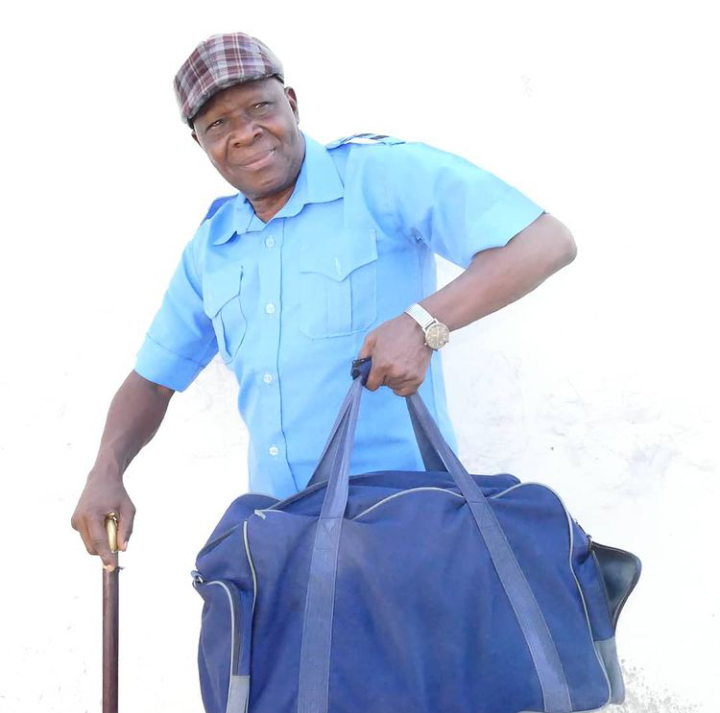