It is no longer news that one of the most successful afro-pop artist Innocent Idibia, popularly known as TuFace or 2Baba has, in a short moment ago found peace with his wife Annie Macaulay Idibia, not long after they both had a little quarrel. 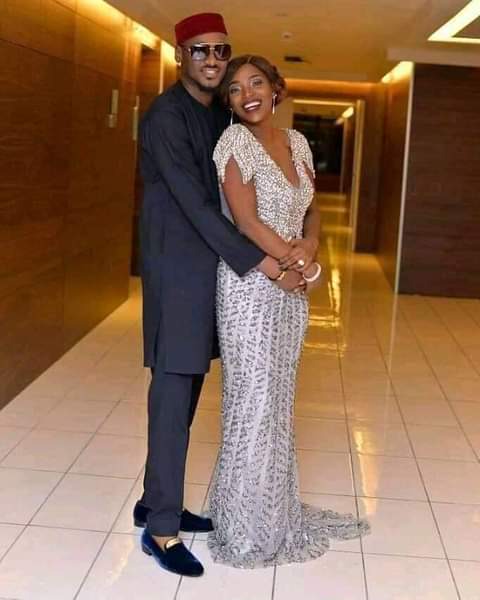 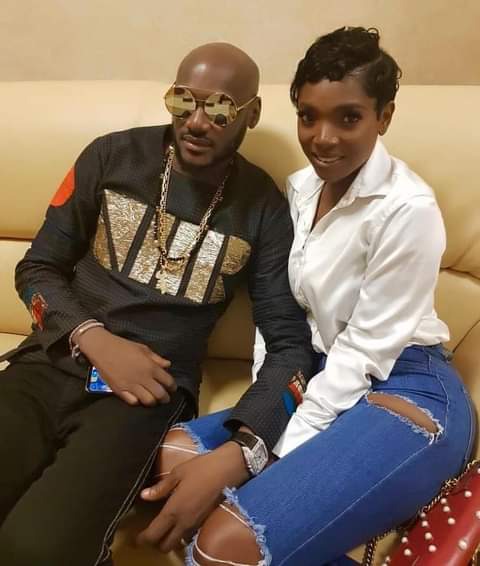 Recall that about two weeks ago, Annie had it tough with her husband and the father of her 3 children following her claim that TuFace had deliberately travelled out of the country to flirt with one of his baby mamas. The internet and social media were, of course, more filled with mixed reactions after Annie went as far as changing her name from Annie Idibia to Annie Macaulay.

However, on Saturday 18th, good-hearted Nigerians were so glad after a romantic post from 2Baba's wife, Annie, wishing her husband a happy 46th birthday, coupled with romantic photos of them had surfaced. In like manner 2Baba didn't waste time to reply to her wife, letting her know that, 'we all make mistakes sometimes, as no man is perfect." 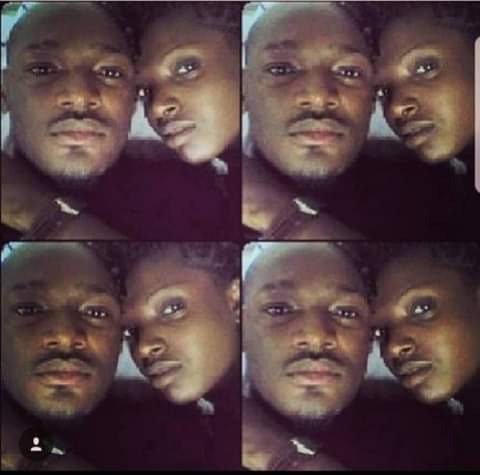 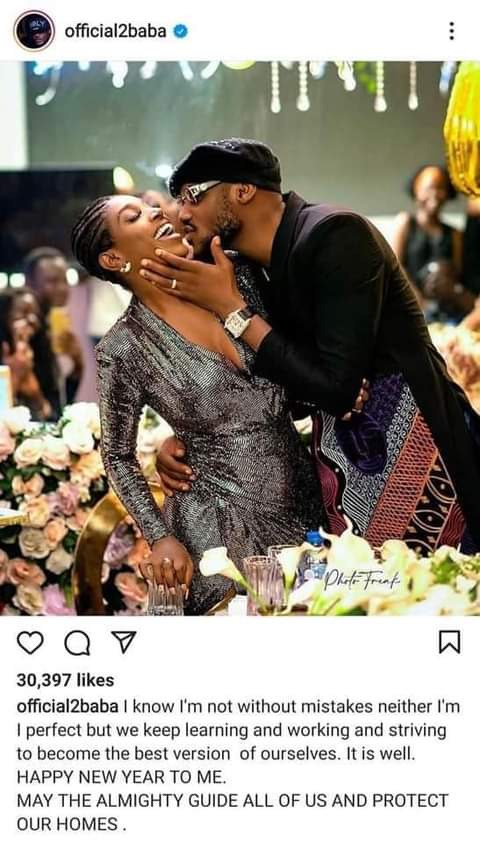 Things to note from TuFace's reconciliation with his wife

No doubt, the good news came on 2Baba's good and joyous day, nevertheless, here below are a few things that can be observed from the lovely couple as they both found peace once more:

1.TuFace is God-fearing and respects his marriage

Amidst family and friends' criticism of the couple after their quarrel, TuFace coming out publicly to admit his wrongdoings, so that his marriage could move on shows his great humility, fear of God and more importantly, respect for his marriage. 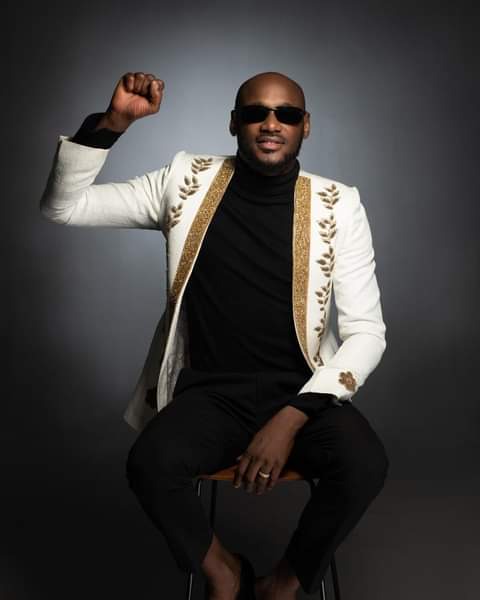 Of course, no one is perfect, however, how you react to your wrongdoings makes you a better man; so, for that little gesture, TuFace must have earned more of his fans' respect.

2. For staying strong, Annie is a good example to other women.

Annie Macaulay is a very good example to other women out there who may be faced with a similar situation, to learn to stay strong in times of difficulty.

Another important thing to note from 2Baba's saga with his wife is that we should never be quick to judge the case of two lovers, especially if we don't understand how it all began.

4. Social media is no place for settling family disputes

Conspicuously, everyone is also happy that peace has returned to the two lovers' home, however, every celebrity must pick that important lesson from 2Baba and his wife's case that, social media is like a market square, where people will only help you to buy your problems and share to the rest of the world; it is never a place to solve a marriage issue. 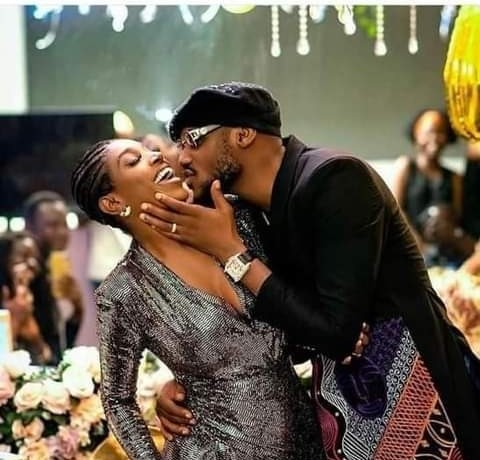