By EchoExpress (self media writer) | 5 months ago 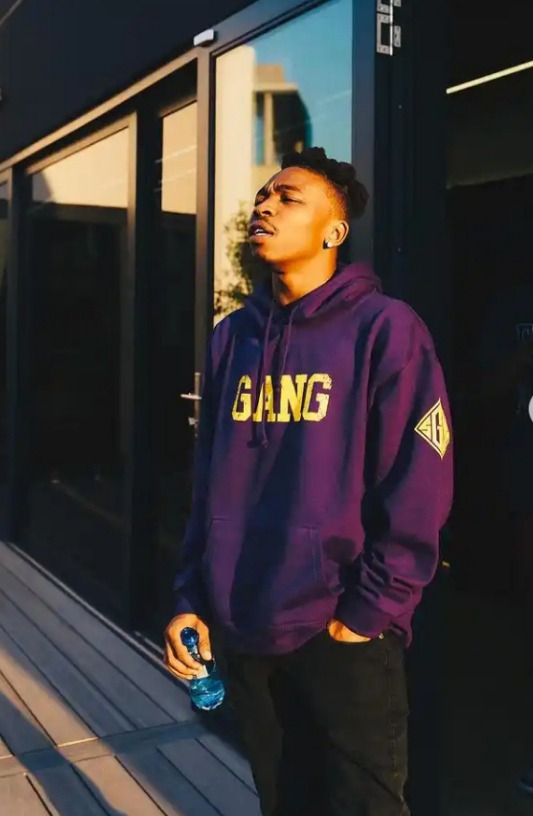 Every journey they say one day must come to an end no matter how good it is, for DMW Record artist Mayorkun he joined Davido's record label in the year 2016, after doing a cover to one of Davido's song which captured Davido's attention leading Davido to sign him to his label, ever since both artists have maintained a healthy working relationship releasing songs such as Bobo, Betty Butter and The Best together. 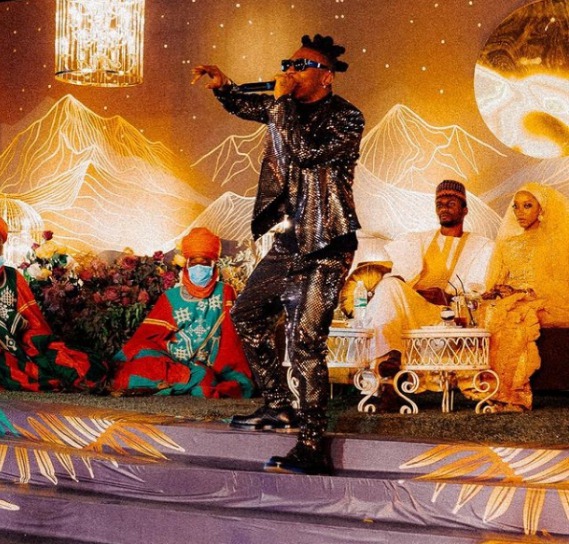 But recently all seems to have changed even though there is no report of any form of feud or bad blood coming from the two artists, reports are alleging that Mayorkun has left Davido's label, in as much as everything is still based on speculation, the salient hints listed below tend to make the speculation right, as it looks like things have changed due to the cues mention below. 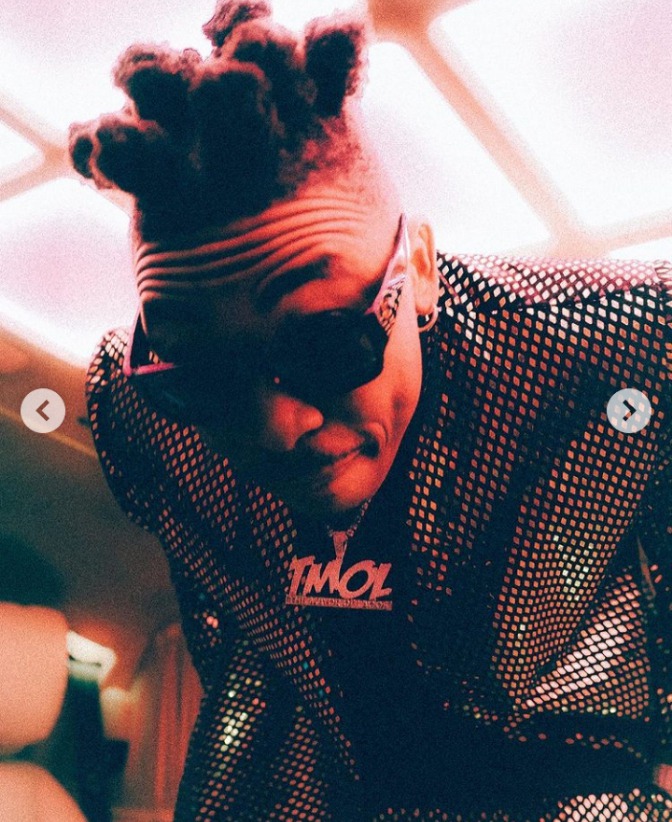 He has released a new song under Sony Music: Mayorkun as we know is signed to DMW Record, so why is he releasing a song under Sony Music without DMW logo anywhere near the art cover of the track? Could it be that he has signed a new record deal with Sony and is severing his affiliation with DMW? 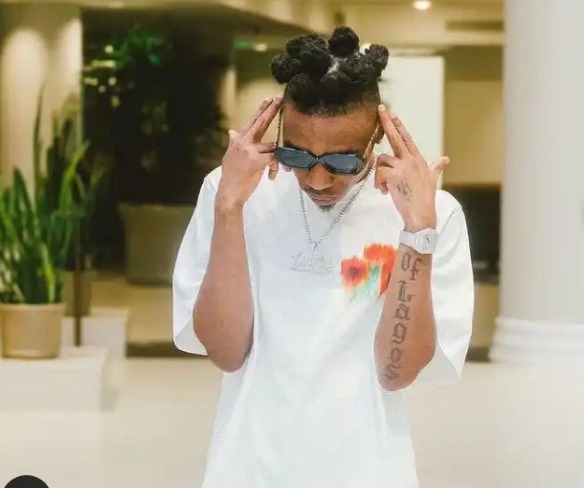 He doesn't hang out with the DMW crew as much as he used to: The Mayorkun we know is fond of sharing photos that features his label mates, but in the last three months his Instagram photos shows that all that has changed, as his last post that includes Davido was him promoting Davido's La La music video, which is unlike him. 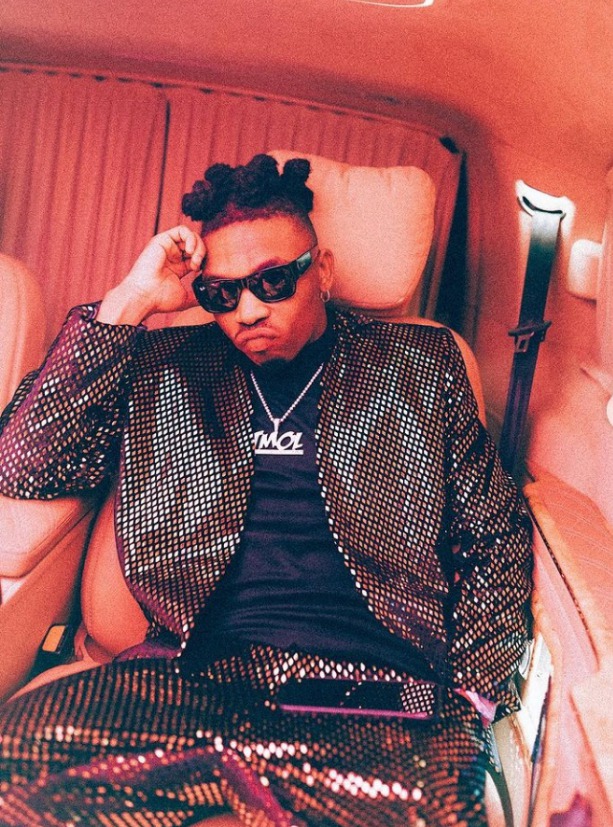 No DMW Necklace on his latest post: The Betty Butter crooner is known for always wearing his DMW necklace wherever he goes, but his recent performance in Kano State for President Muhammadu Buhari son's wedding pictures him wearing a TMOL necklace with no DMW or 30BG necklace on sight. 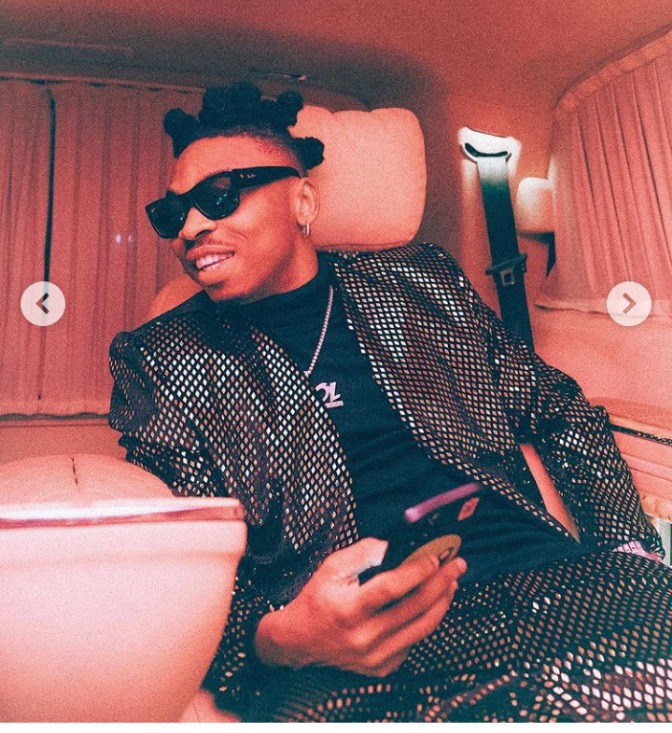 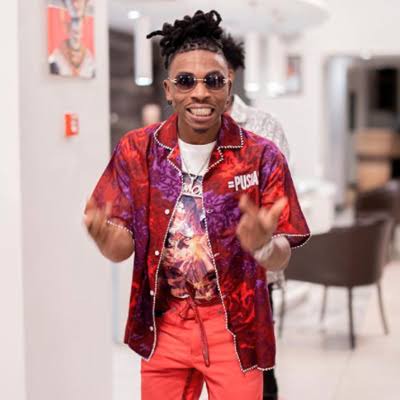 With all these it could be that fans and well-wishers of Mayorkun and Davido will be seeing less of the highly talented artists who have often teamed up to give us some hit record together, as it means Mayorkun's journey now leads him to a new path. 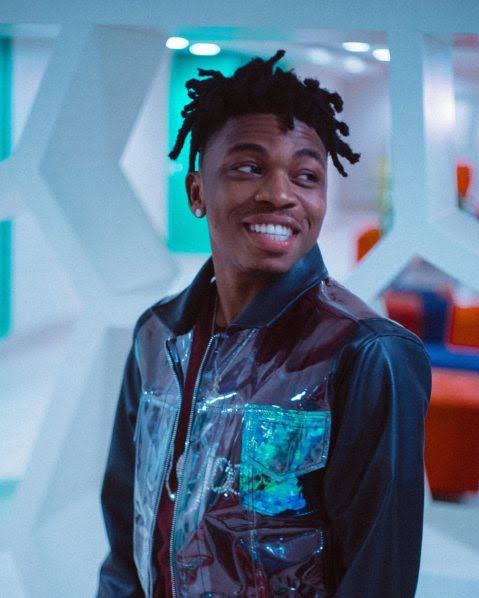