By Exclusivereport (self media writer) | 3 days ago

Big Brother Naija ' Shine Ya Eye' winner ' Hazel Onou popularly known as Whitemoney, caused a stir on social media, after he revealed in an interview that he had feelings for Queen during the show, but decided to conceal his feelings for the sake of the game. The 29-year-old disclosed this while reaffirming his love for Queen, recounting how she helped by providing him with her Prado SUV during his media tour.

Recall that Whitemoney sparked up dating rumours with Queen while they were still in the Big Brother house, as many fans and viewers began to suspect that they were in a romantic relationship, because of how they were clung to each other. 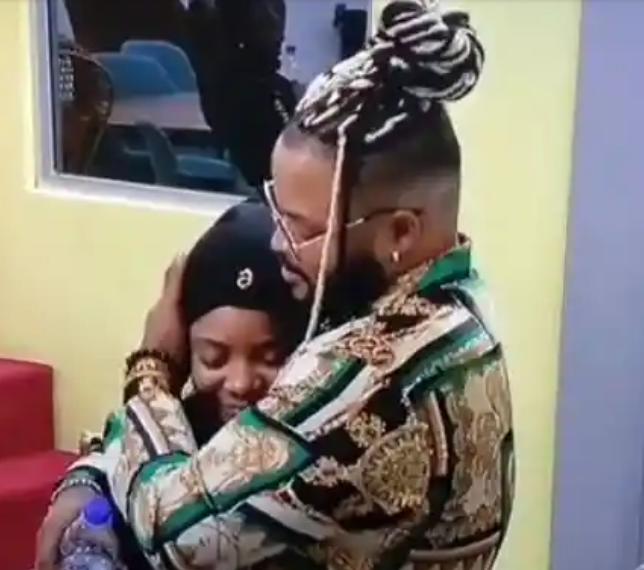 After Whitemoney reaffirmed his love for Queen during the interview, I came of the opinion that the Enugu born entrepreneur did the right thing by concealing his feelings for Queen while they were together in the Big Brother house. In my opinion, I feel Whitemoney would have gotten himself distracted if he had a relationship with Queen during the show. This is true because there are some housemates that I feel would have performed better, but became distracted after finding a love interest in the house. For example, Boma and Saga are two housemates I believe would have performed better during the show, but they got themselves distracted along the line after they started a relationship with their love interests during the show. Recall that during the show, Boma became emotionally attached to Tega, who is a married woman, and their relationship was criticized by many viewers. Saga also became distracted because of Nini. Recall that Saga was asked by Biggie to avoid Nini for one week, but because of his love for her, he disobeyed the instruction and even went on to disclose the secret task to her. Also, Saga was even captured in a sober mode after a prank was played on him by Biggie, by keeping Nini away from the house. 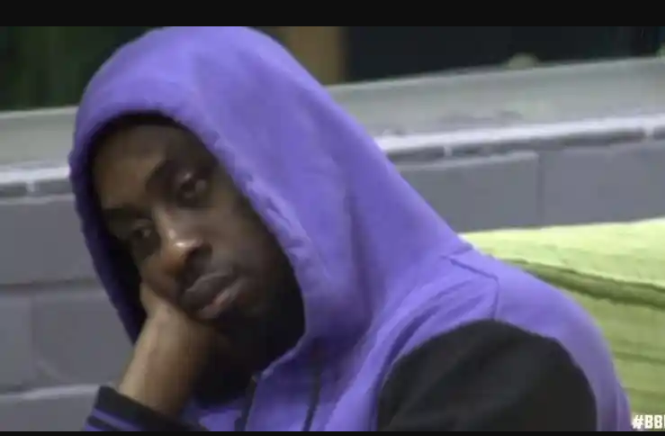 Considering all these, I think Whitemoney made the right decision by concealing his feelings for Queen during the show. Although many people may want to criticize Whitemoney for concealing his feelings for her, I think he did the right thing because in my opinion, that was one of the reasons why he did not lose focus during the show, and was able to win the game.