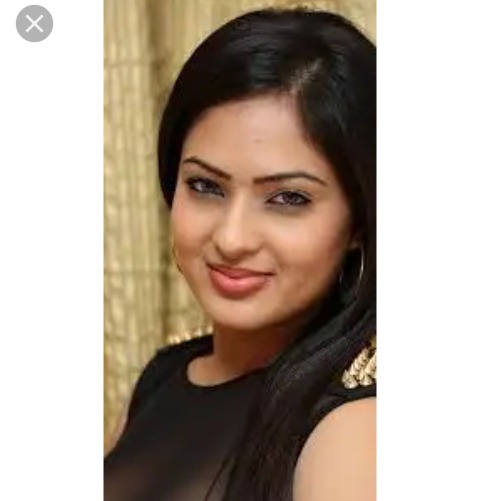 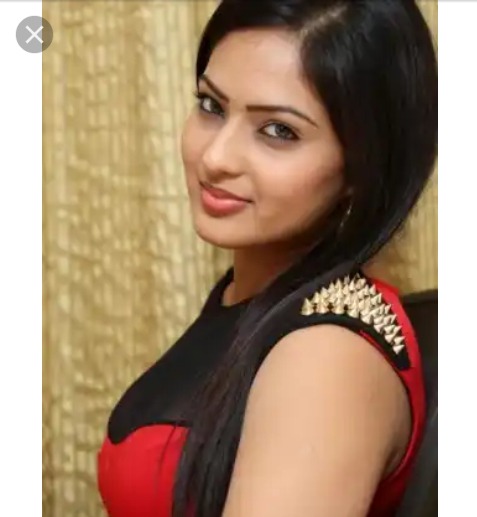 Nikesha Patel is a British-born- Indian film actress. She was part of several

BBC TV shows, before moving to India and entering the film industry. She debuted in the 2010 Telugu film Puli and later went on to work in more than 30 films in Telugu, Kannada, Tamil and Malayalam cinema as a lead. Nikesha is now signed with London based agency Gilbert and payne. 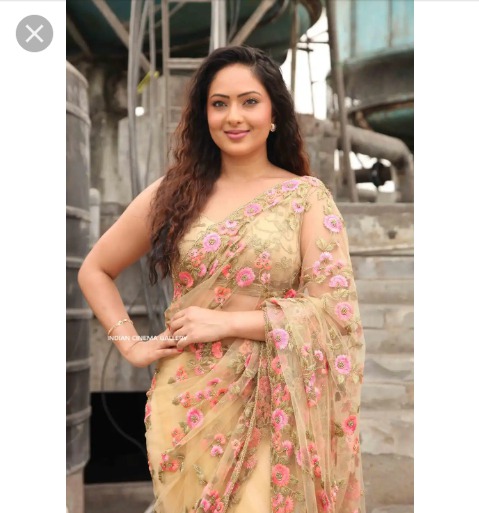 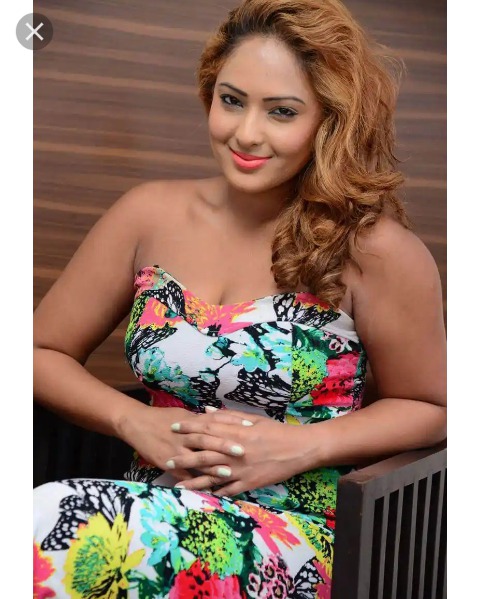 Nikesha Patel was born to a Gujarati family in the United Kingdom and raised there. [1] She is born and brought up in Wales Cardiff and her parents still reside in Pontypridd, Wales. She was a finalist in the 2006 Miss Wales beauty pageant. [1] and won 5 titles for miss India UK. She called herself "a terrible actor" and said that she was rejected six times by Peter Woolridge’s acting school in three years, but she finally made a diploma in acting. [2] Since she was 15, she has been part of BBC TV shows like Casualty, Tracy Beaker and 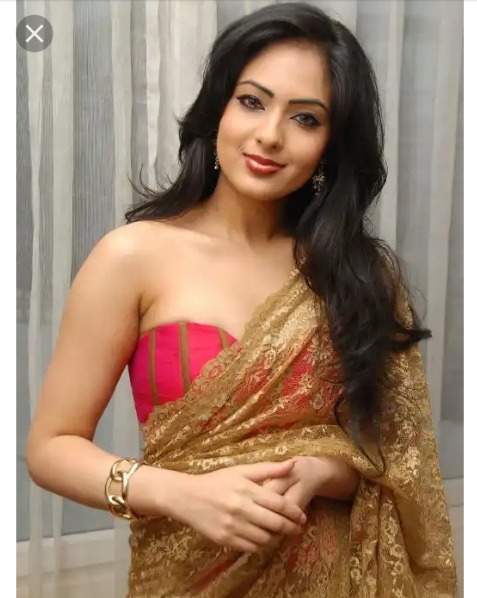 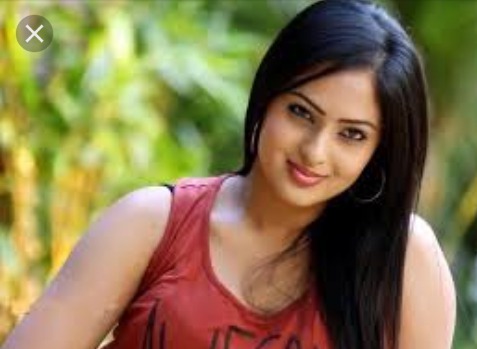 Patel then moved to India planning to work in Bollywood. She got an offer from actor and filmmaker Dev Anand , who was a friend of her father, to act in his film Beauty Queen , but it was shelved. [2] She made her film debut in the 2010 Indian Telugu language film,

Puli, playing the lead female role. [3] This film was the biggest launch pad starring pawan Kalyan and directed by SJ.Surya with a huge technical team of AR Rahman, Binod pradhan and Ahmed Khan. [4] and she moved to the Kannada film industry. Patel had also got offered Hollywood actor-director Steven Seagal's film and had also not materialised. Her next three releases were Kannada films: Narasimha , [5] for which she was nominated for SIIMA Award for Best Female Debutant,

Dakota Picture and Varadhanayaka, a remake of the Telugu film Lakshyam (2007). [6] Although Narasimha and

Varadanayaka were successful at the box office, she said that these films "were unsatisfying for me as an actress". [4] 2013 she was seen in her second Telugu film Om 3D too, [7][8] which she called "the most satisfying so far". [4] She had stated in 2012 that she would make her Malayalam debut in Newsmaker opposite Mammootty, playing a reporter. [9] She was also reported to have been signed for

Mumbai police with prithviraj .[10] While the former did not materialize, the latter film did not feature her.

Patel started working in the Tamil film industry too. Her first Tamil offer was

Amali Thumali (initially titled as Nanba ) opposite Nakul which she said "did not come through", but she was signed for another Tamil film opposite Nakul titled Narathan .[11] She has been signed for two more Tamil projects besides Narathan , Yennamo Yedho co-starring Gautham Karthik and Rakul Preet Singh[12] and Thalaivan . She has signed her next films in Kannada,

Namaste Madam opposite Srinagar Kitty[13] and in Telugu, RUM , directed and produced by MS Raju. [14] In 2016, she became busy in all languages with

Paandi Muni , directed by actor Dhanush's father co-starring Bollywood actor Jackie Shroff. She had signed on to play the lead in Tamil film Sigandi with Vijay Vasanth, which did not take off. Till date, she has worked in more than 25 films in Tamil Telugu Malayalam and Kannada, reaching heights or success and moments of failure. It was stated by her that she would be shifting to Los Angeles to start working in Hollywood. Patel eventually signed with the topmost agency in the United Kingdom called Regan management and now is currently working in India and the UK simultaneously. After many Hindi offers coming to her plate and after rejecting many Hindi offers she has once said in an interview she was "choosey" with her Hindi debut. 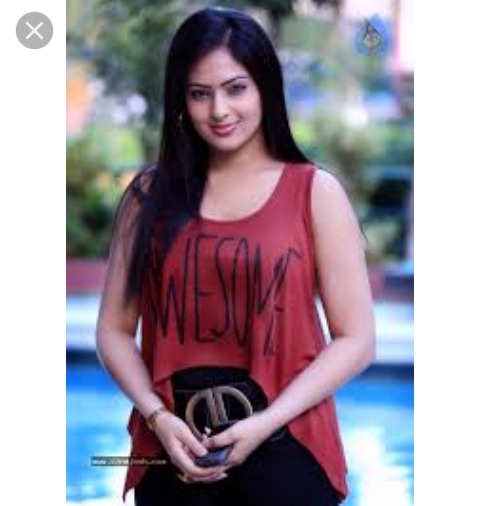 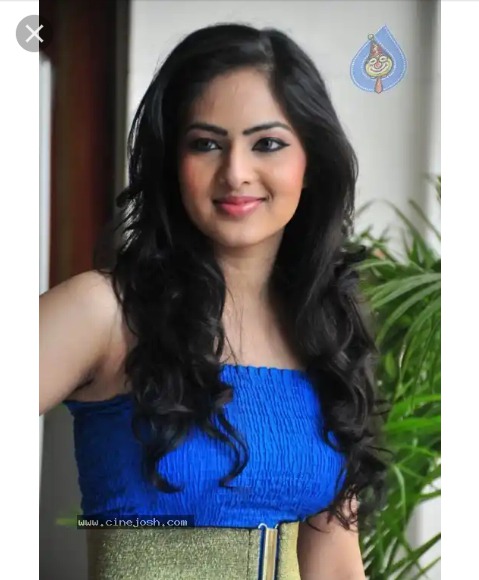 Luv U Alia In La 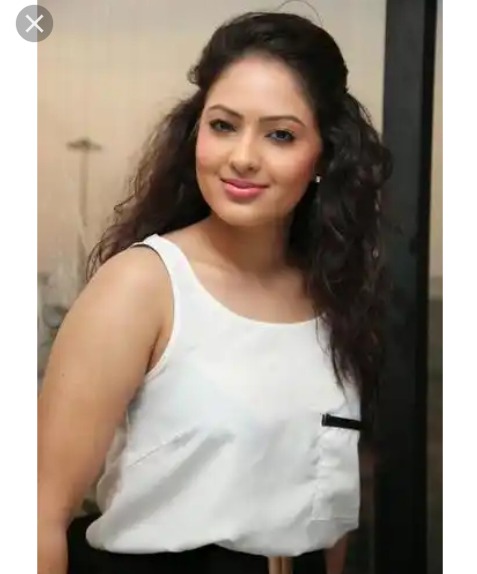 The Times Of India.

14. ^ "Nikesha signed her next Telugu flick - The Times of India" . The Times Of India.