The issue of skin appearance has become a nationwide appearance, as many women feel pressured to lighten up their skin due to the new trend of light skinned women in the society. The Nigerian movie industry is no exception, as many actresses have been alleged to lighten up their skin, however, there are a few actresses who have maintained their dark skin right from the beginning of their career. The first actress on this list is Beverly Osu, she is a twenty seven year old actress, model, and video vixen. She has featured in several movies like The Family, Chief Daddy, Zena, and a host of other movies. One notable feature about Beverly Osu is her beautiful dark skin which she has maintained since the beginning of her career. 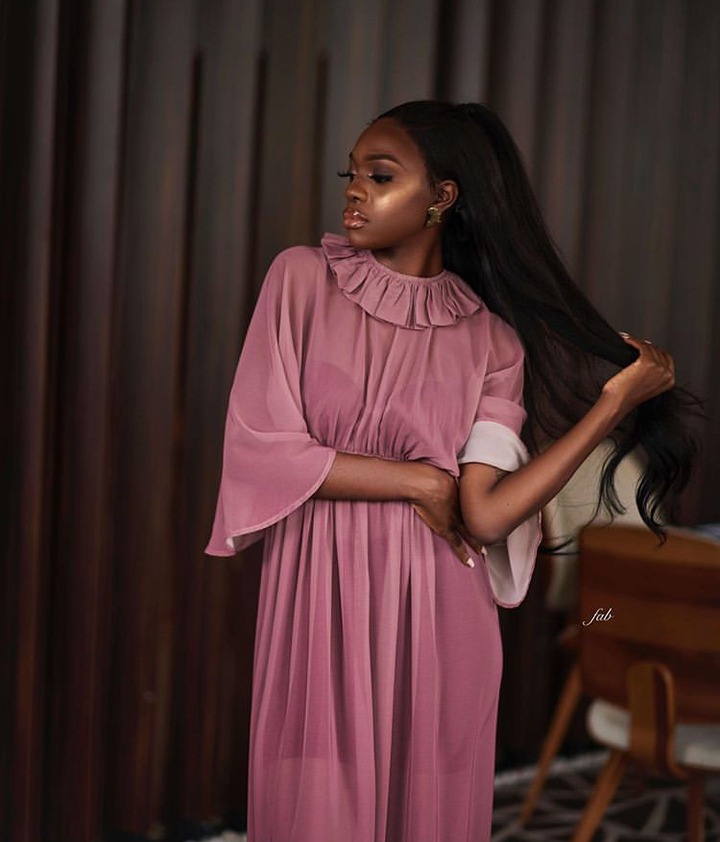 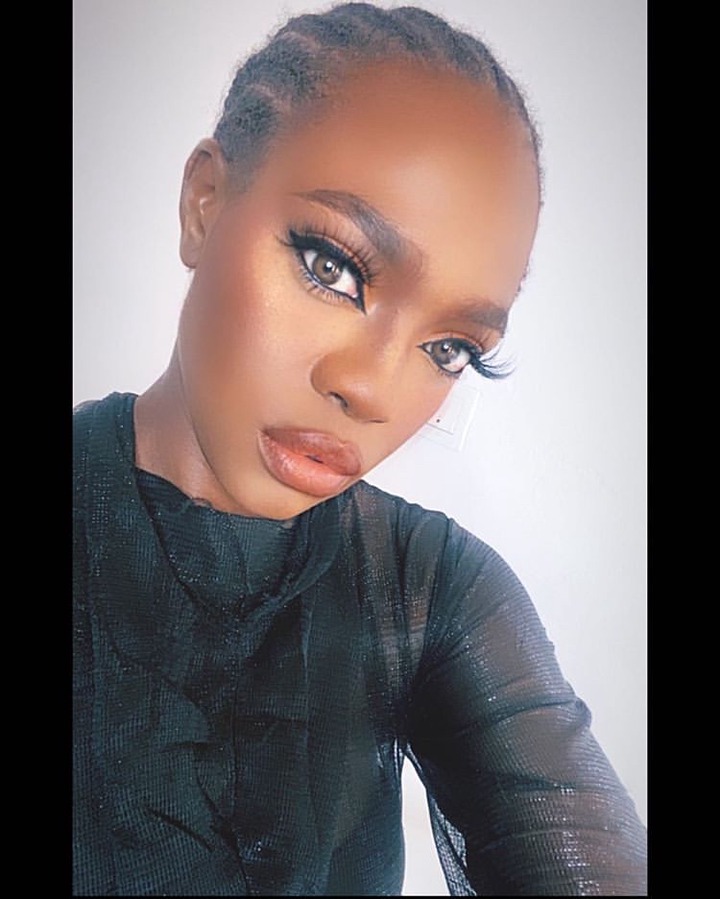 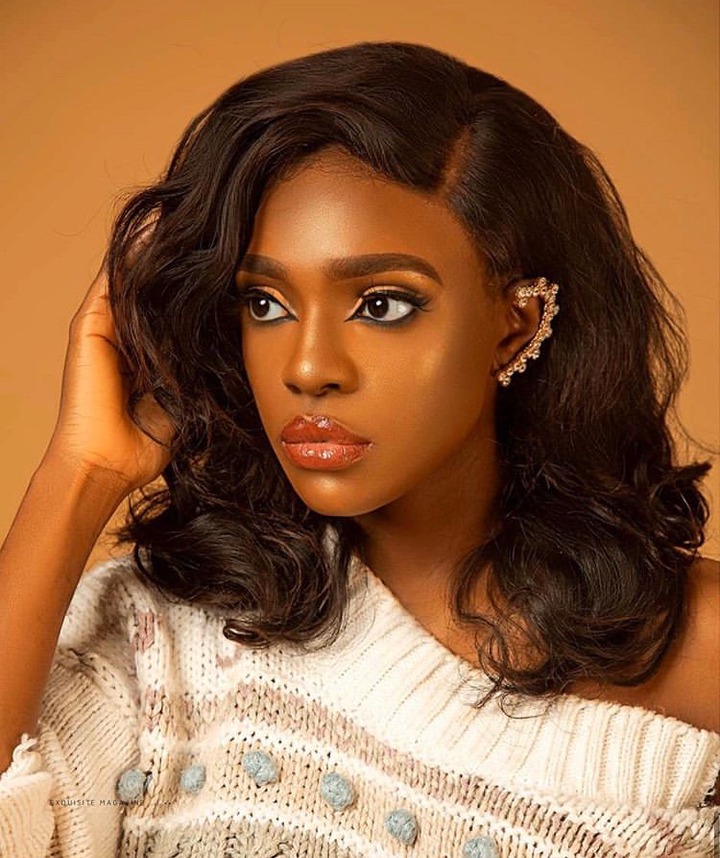 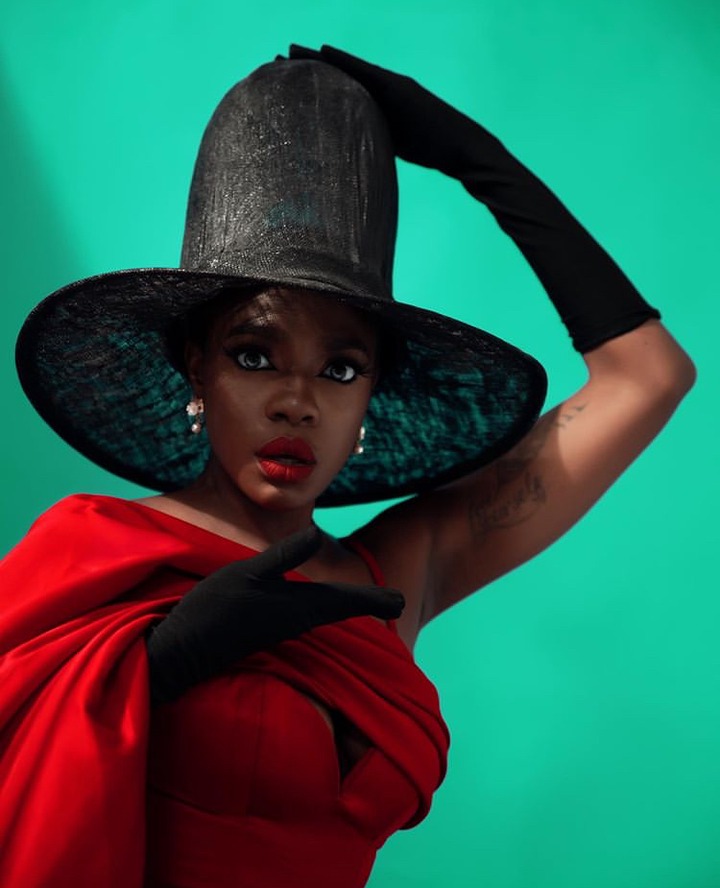 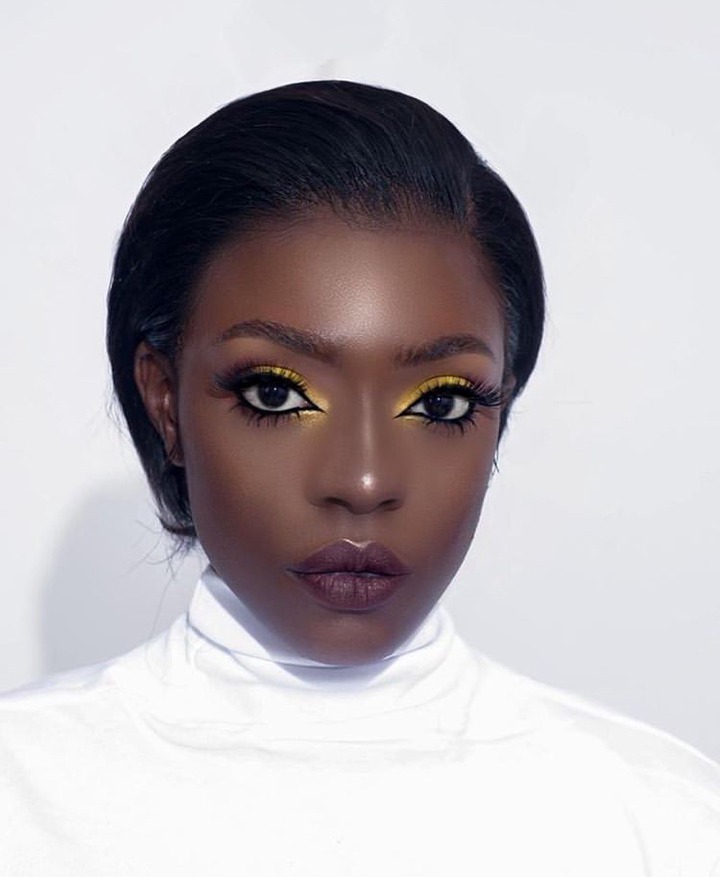 The second person on this list is Ini Edo, the beautiful actress has featured in several blockbuster movies, including Chief Daddy, World Apart, The Begotten, and a host of other Nollywood movies. Ini Edo has maintained her dark caramel skin since she started her movies career. 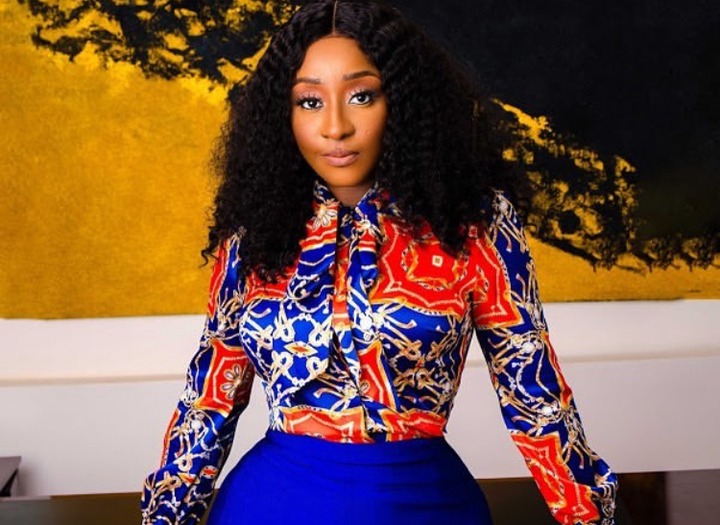 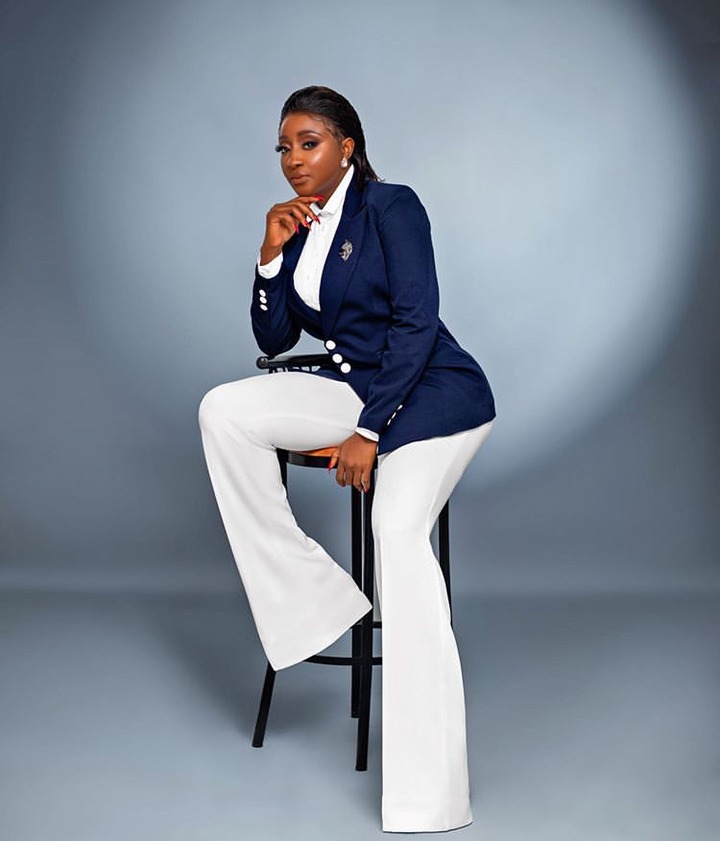 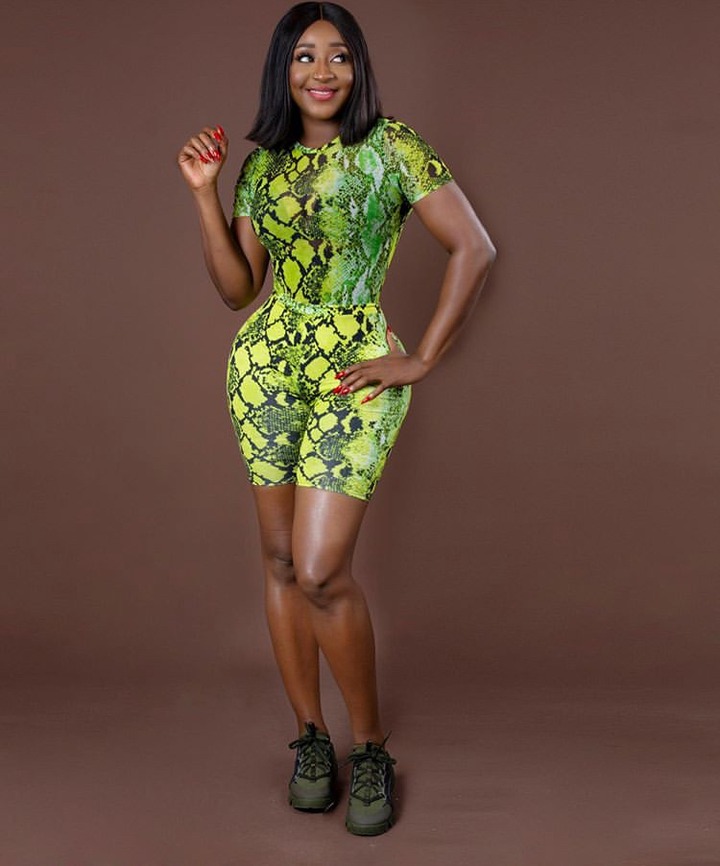 The third actress on this list is Omoni Oboli, the ever young actress has been in Nollywood for a while, and she has featured in several movies, including The Women. Omoni Oboli has always been a dark skinned woman, and she has never lightened her skin since the beginning of her career till date. 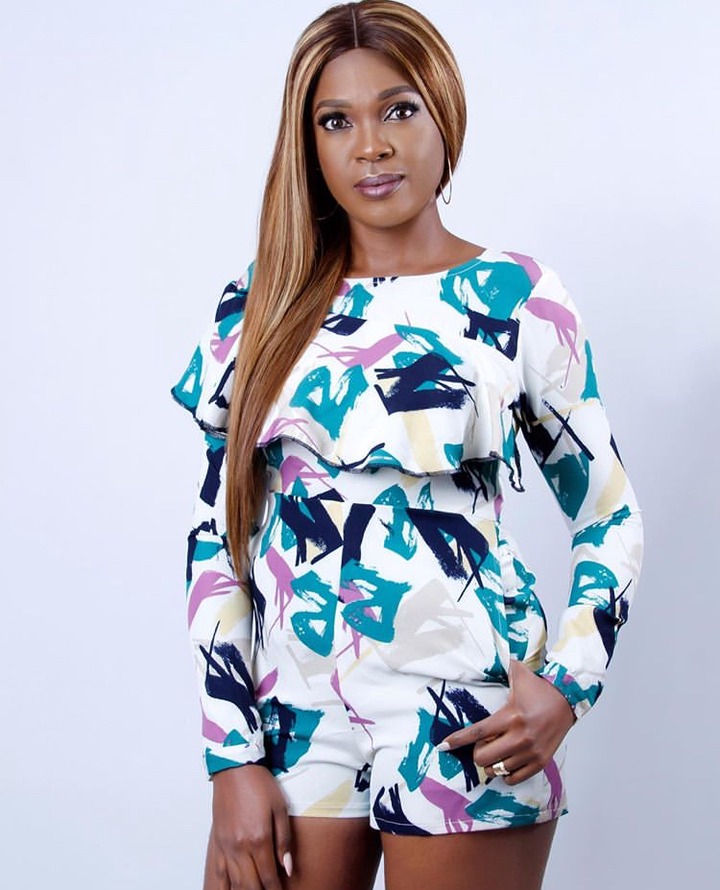 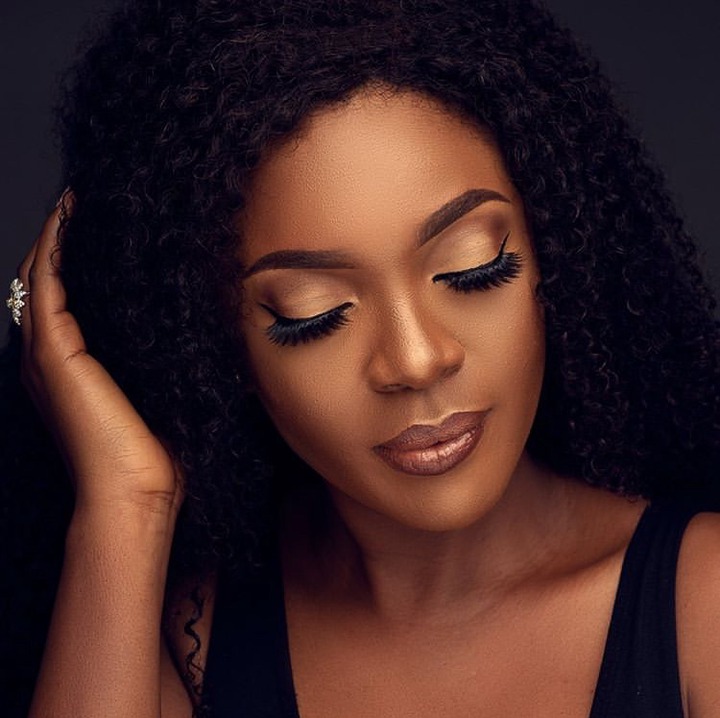 The last person on this list is Ini Dima-Okojie, the stunning thirty year old actress has featured in several Nollywood movies like It’s Her Day, The Following Day, Battleground, and a host of other movies. Ini Dima-Okojie is also known for her stunning ever young looks and beautiful caramel skin.