Remember BRYMO with his Golden voice. He his also an Author. Here are his recent pictures.

His popular song 'Ara' was loved by so many when it was released years back. He also sang 'Oleku' years ago, loved by so many at that time. One unique thing about him is his sensational voice whenever he sings.

He started recording songs since he was in secondary school back in the year 1999 and later he signed with a record label “Chocolate City” but he was later accused when he breached his contract with them in 2013.

Here are some of his recent pictures 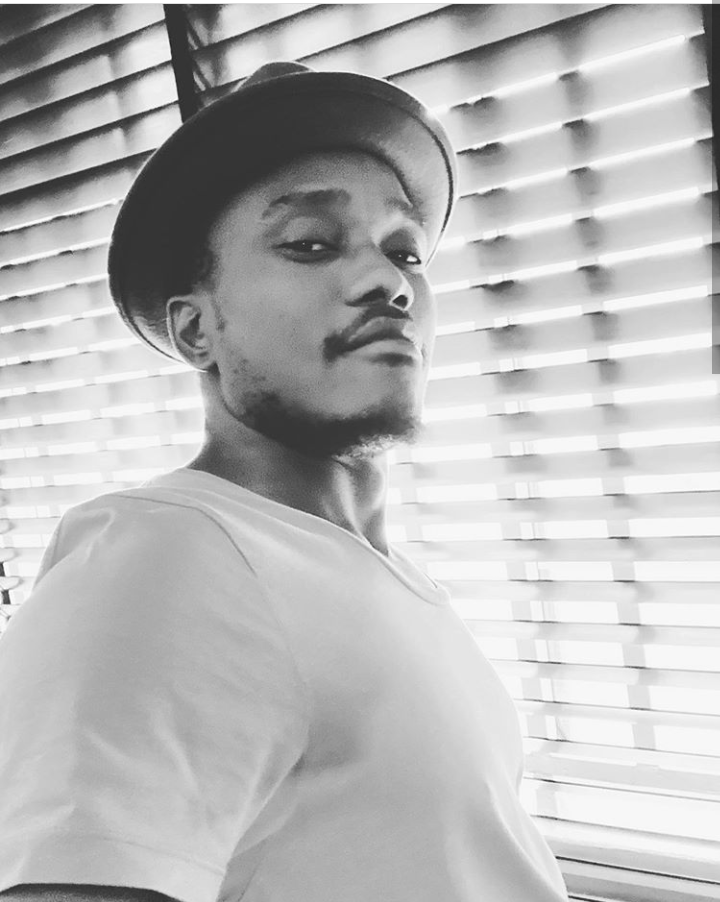 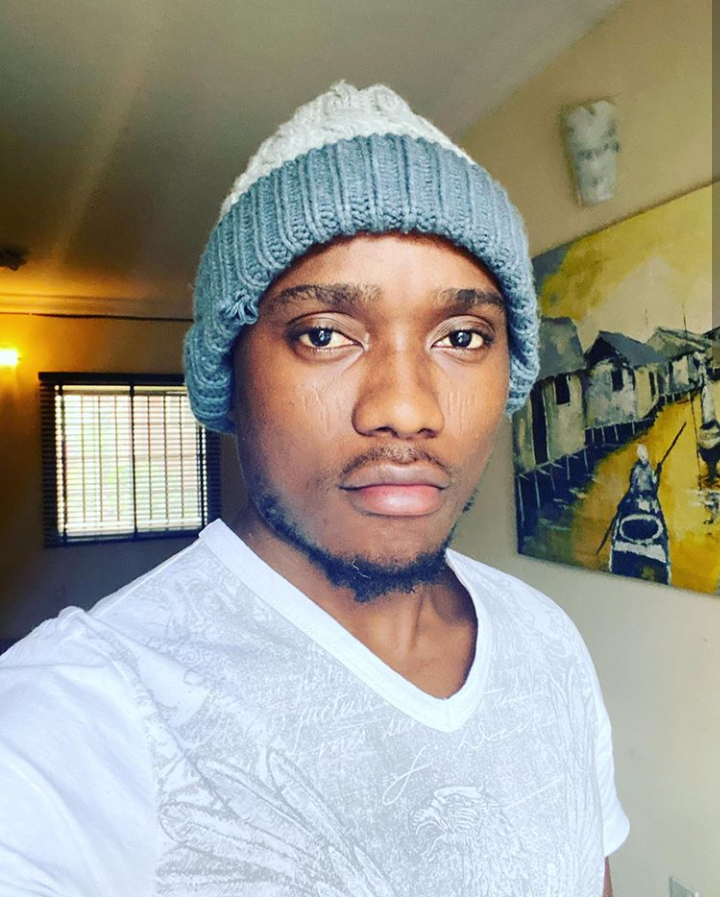 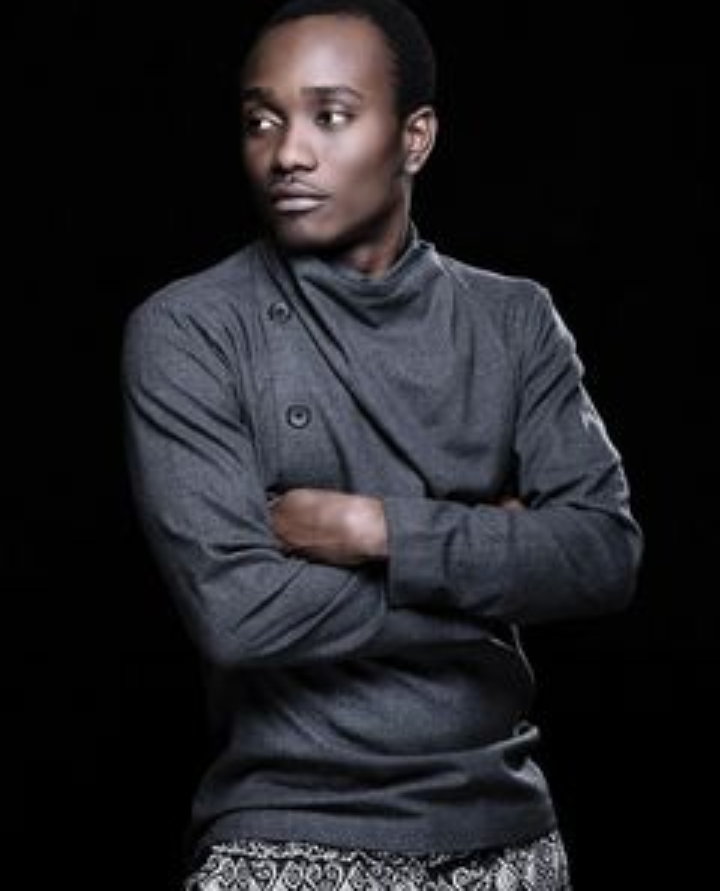 He is also an Author, in September 2018, he released a Novel titled 'Oriri's Plight'.

Content created and supplied by: BLEXIONZY001 (via Opera News )