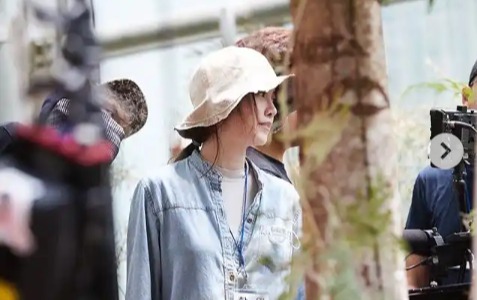 Ku Hye-sun entered the entertainment industry after gaining popularity on the Internet as an ulzzang . She used to be a trainee under SM Entertainment , before switching over to DSP Media and preparing to debut in a girl group called Ria. But after it didn't work out she then signed under YG Entertainment. Originally set to debut as a singer (supposedly in a three-member girl group with 2NE1 's Park Bom and Sandara Park ), YG Entertainment CEO Yang Hyun-suk advised Ku to pursue acting rather than music. She made her debut in a CF for Sambo computers and then made her television debut in the KBS horror series Anagram, and continued to appear in one-act dramas. Her performance as Hye-jin in the 2004 MBC sitcom Nonstop 5 attracted the audience's attention. 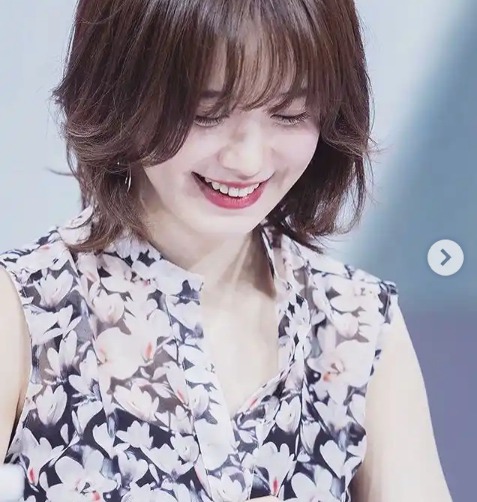 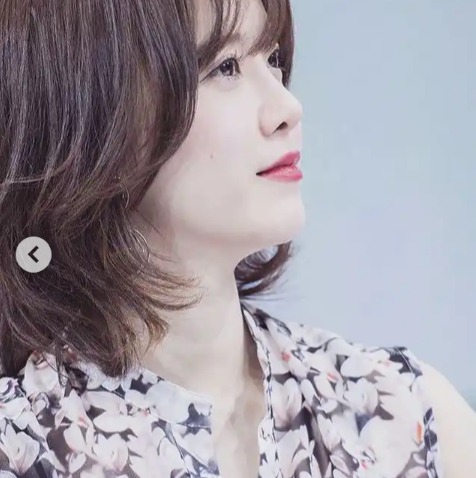 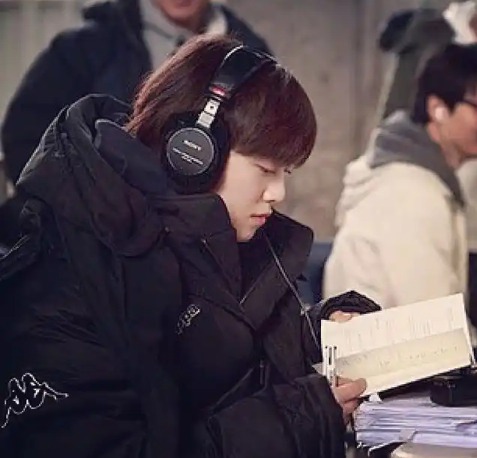 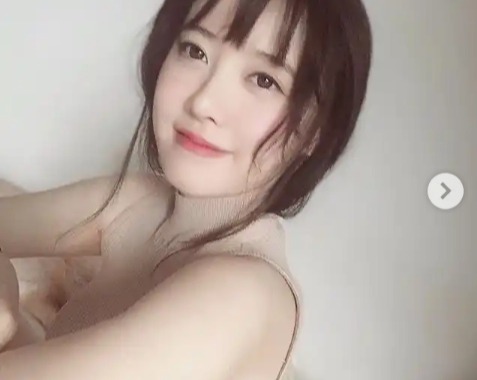 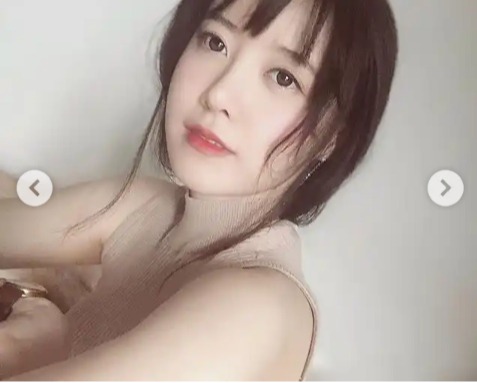 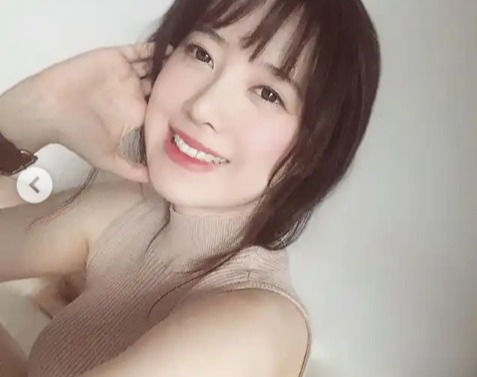 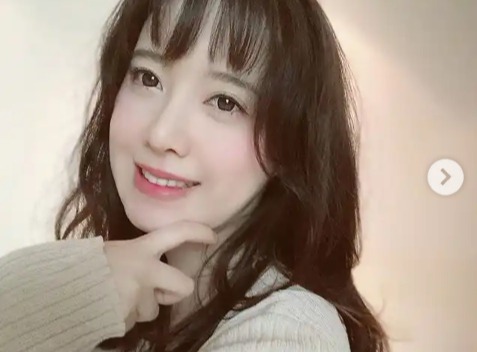 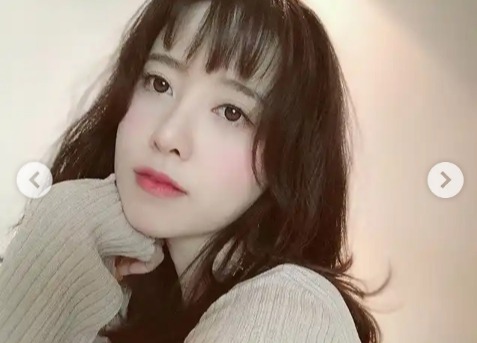 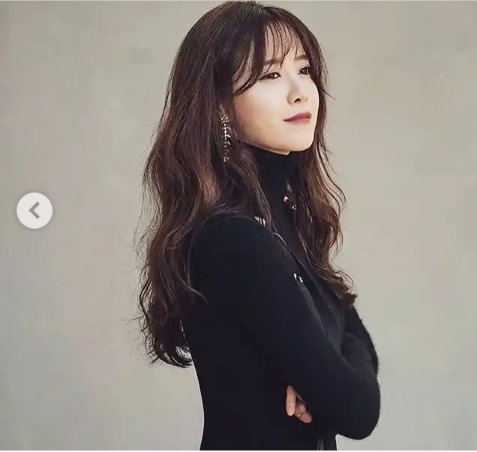 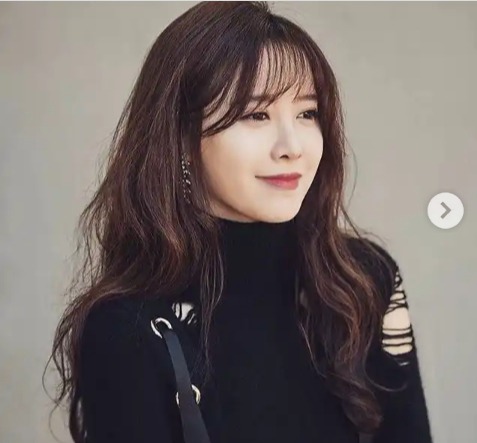 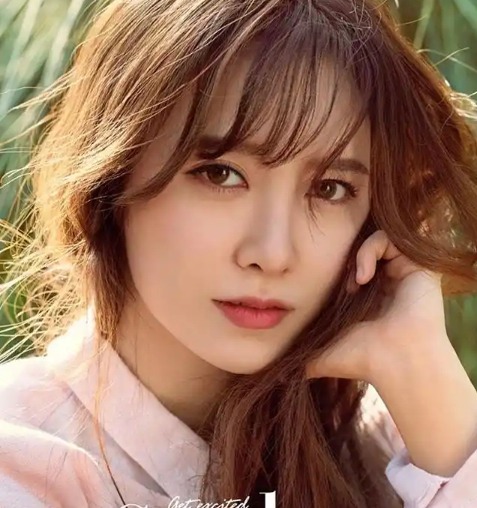 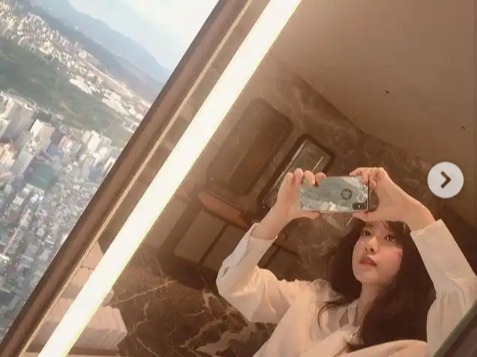 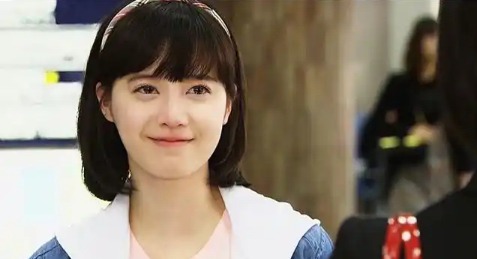 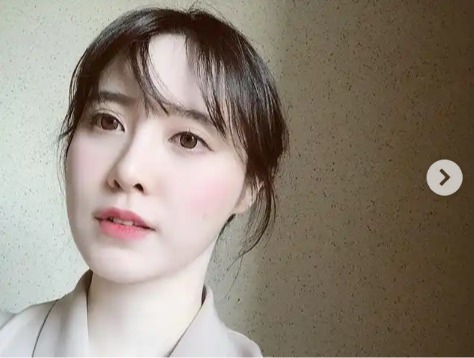 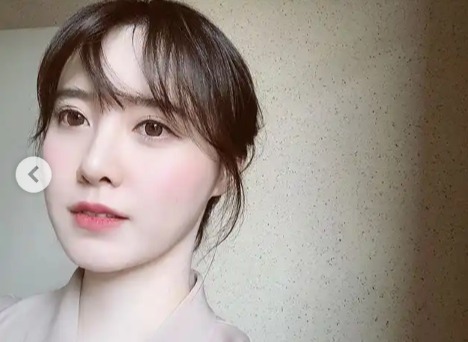 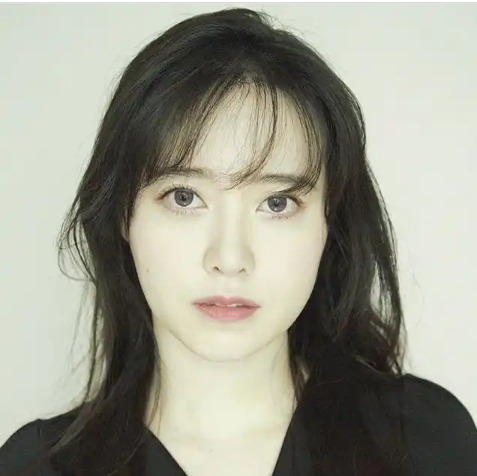