Most of us watched the movie of Hercules, Phil was the guy who taught Hercules everything he knows and he really looks a lot like Danny Devito 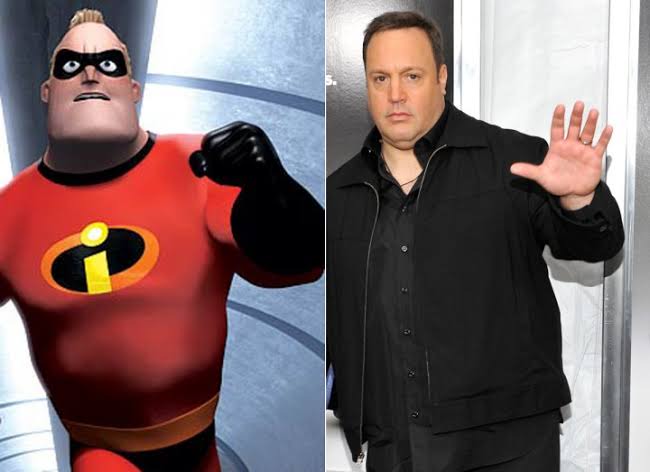 The two characters share the same look and body shape also which is very remarkable.

(3)Linda Hunt - Edner From "The Incredible": Edner (Right side) was an important figure in the Incredible movie franchise because she made all the suits the family wore to missions, looking at the picture above we can tell Edner and Linda Hunt (Left Side) look a lot like eachother. 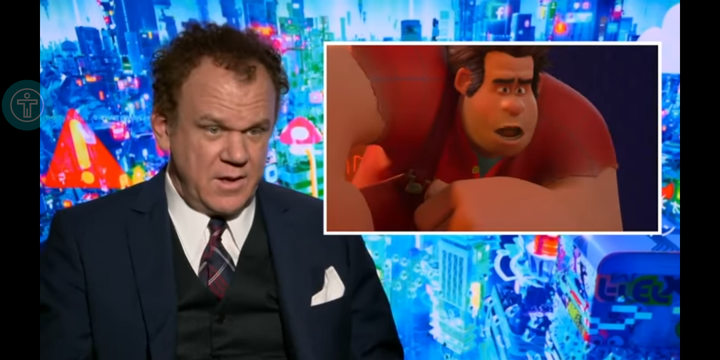 John C. Reilly (Left Side) was actually the man behind the voice of Ralph (Right Side) but when we look at the two characters we would see how much they look alike. 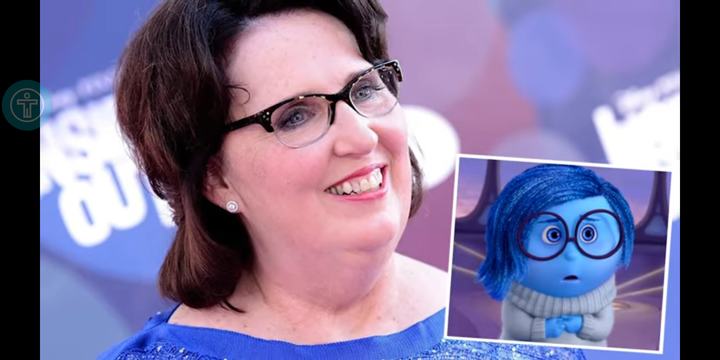 Sadness (right side) was a character that Disney perfectly created to look and act like Phyllis Smith (left side) and when we look at this above picture we would totally agree with the fact that they look alike. 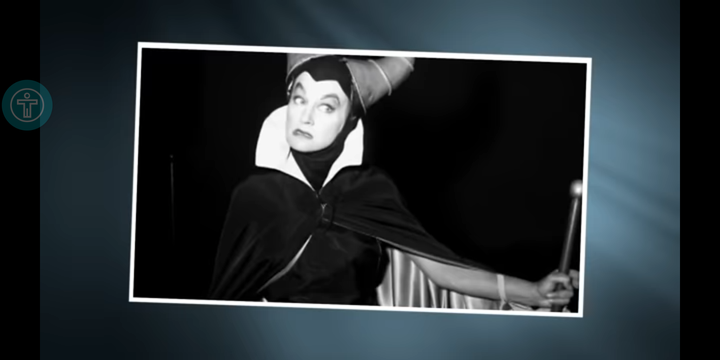 Eleanor Audley was the voice behind Malificent who was a witch in the Snow White movie, she also voiced the wicked stepmother character in Cinderella.

Eleanor actually looks a lot like the Character who she voiced and this is because the Disney editors created Malificent to look exactly like her. When Disney were looking for a character who would fit the little mermaid they decided to use a charcter who looks a lot like Elisa Milanor, and guess what? Elisa never knew she was the one who inspired the character not until after the production of the movie.

(9) Kathryn Beaumont - Alice From "Alice In The Wonderland": Years ago Kathryn Beaumont acted as the famous charcter known as Alice, she actually performed the movie in Costume while recording her lines, this made the editors make Alice look a lot like Kathryn. 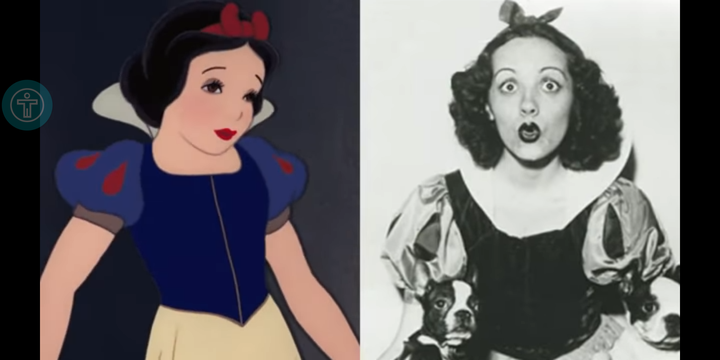 Looking at the picture above we would see that both characters look a lot alike.