By Solaris (self media writer) | 1 year ago

Megan has done it again 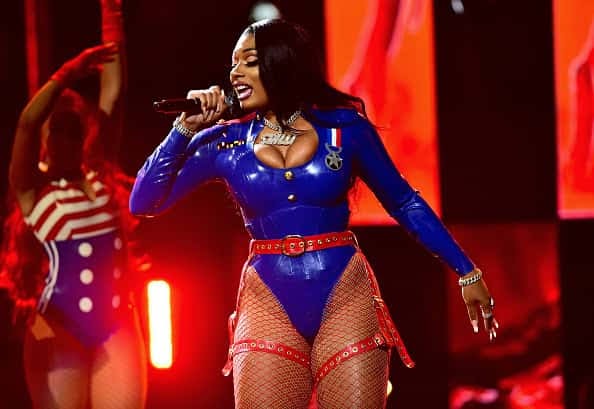 MEGAN JAVON RUTH PETE popularly known a MEGAN THEE STALLION was born on 15th February 1995. She is an American (Houston Texas) she is an American female rapper and a song writer. She started writing songs when she was a little child. She started rapping as a teenager and has uploaded most of her songs to sound cloud while she was younger.

She released her first full length mixtape fever in 2019. But before then, she has already released her debut single "LIKE A STALLION"

Megan Thee Stallion became the first female rapper that was signed into (1501 CERTIFIED ENTERTAINMENT) In 2018. She has released many collaborations and single since she started her music carrier

Earlier this year she released the trending "SAVAGE" from her album "SHUGA" the song made it to the top 10 list few weeks after its released. The song fetched her the award "the MTV MUSIC VIDEO AWARD" of the year.

Content created and supplied by: Solaris (via Opera News )