10 Celebrities who were Discovered in Unexpected Ways.

Most celebrities were also regular people at some point before fame, below are some celebrities who were discovered in unexpected ways.

Morgan Freeman: Morgan was a lover of movies as a kid, he would save all he had to go see new movies. He received a drama scholarship as a teenager but had to put his dream on hold to pursue a career in the U.S Airforce instead. He received recognition for the first time in another world after moving to Hollywood in 1959. 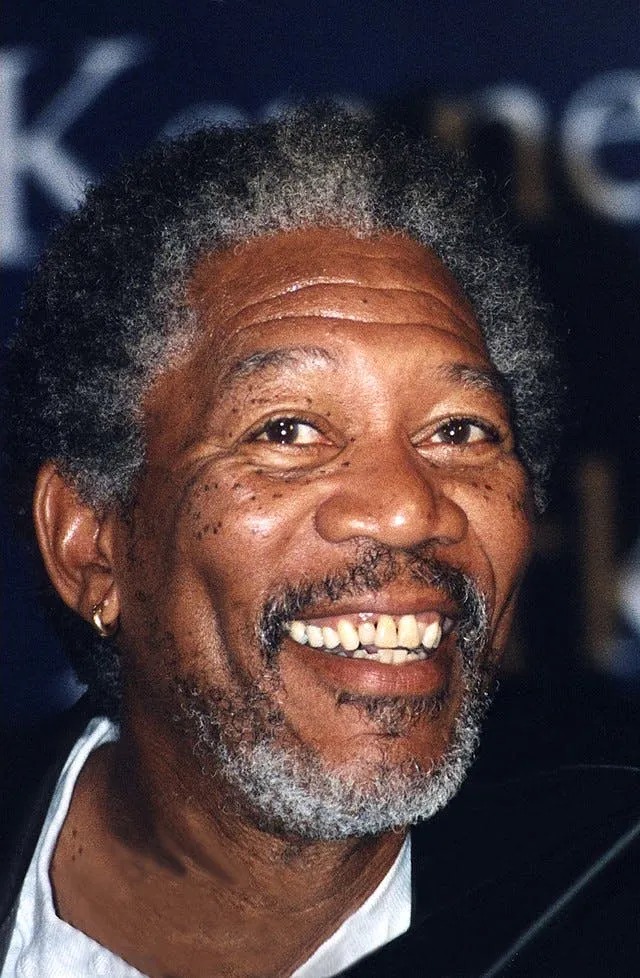 Johnny Depp: Depp wanted to be a musician, he moved to LA with his band in the 1980s, he attended a friend's movie audition for "A Nightmare on Elm Street '' and Wes Craven decided to cast him instead. 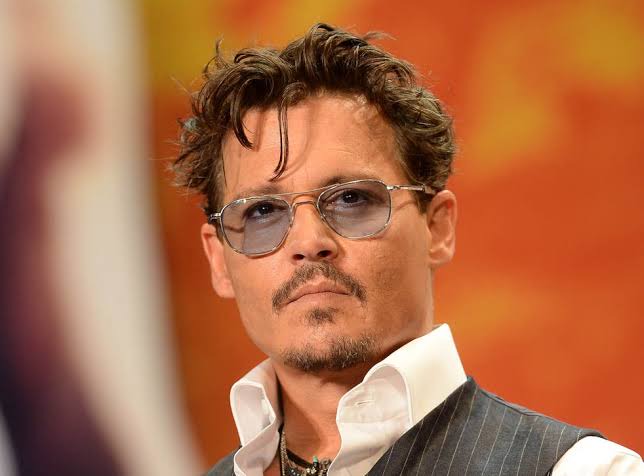 Chris Pratt: Chris was a waiter at a Bubby Gump Shrimp company in Maui. One day at work he met director Rae Dawn Chong who cast him in her upcoming horror movie. 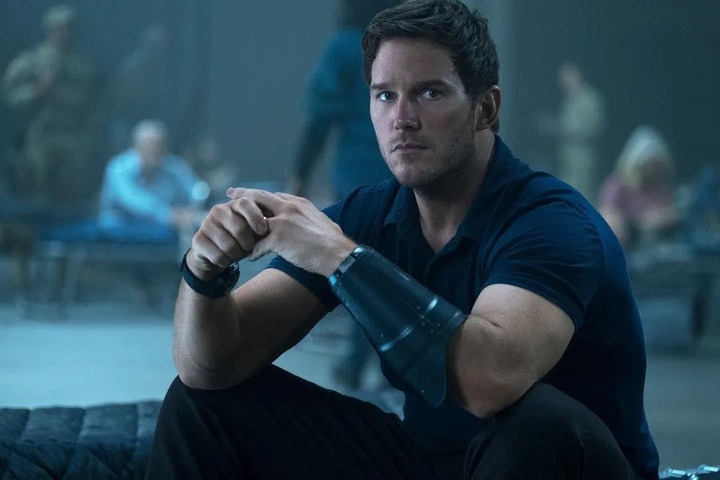 Toni Braxton: Toni grew up singing but she pursued it professionally when a songwriter Bill Pettaway overheard her singing at a gas station. She dropped out of college and got signed to Arista recorded in 1990 along with her sisters as the girl's group known as The Braxtons. 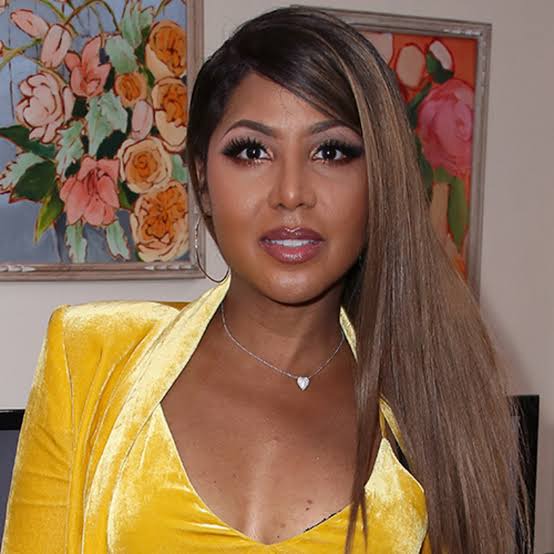 Justin Bieber: Music executive Scooter Braun was trying to search for another artist's videos on youtube when he clicked on Justin's video instead. Brain reached out to every school district in Ontario where Justin lived, Justin's mom called back to tell him to stop but as you all know the rest is history today. 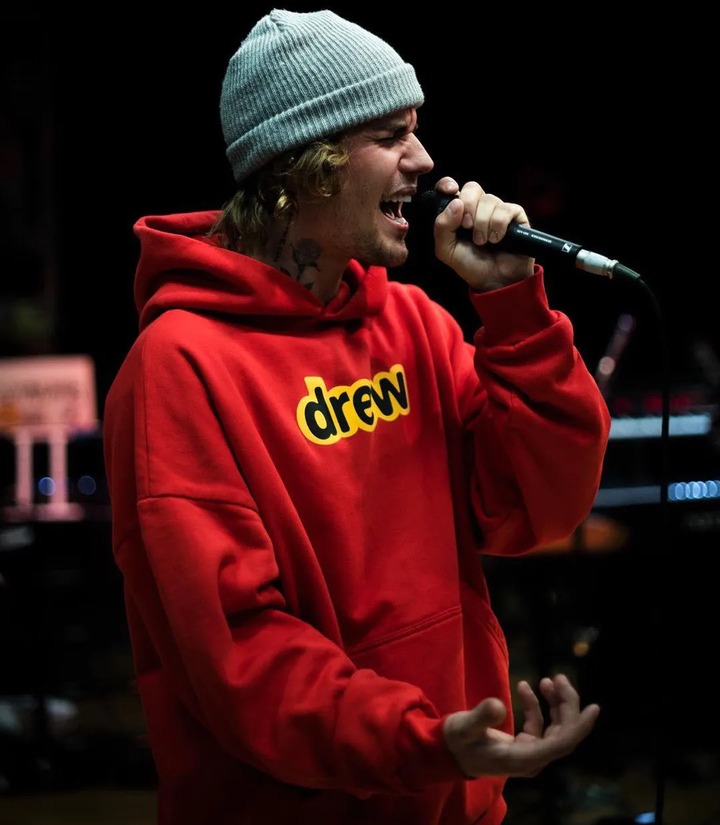 Nick Jonas: Nick tagged along on his mother's trip to the hair salon at age five, young Nick was singing when he was overheard and given a talent manager's card. He signed his first record deal at age 11. 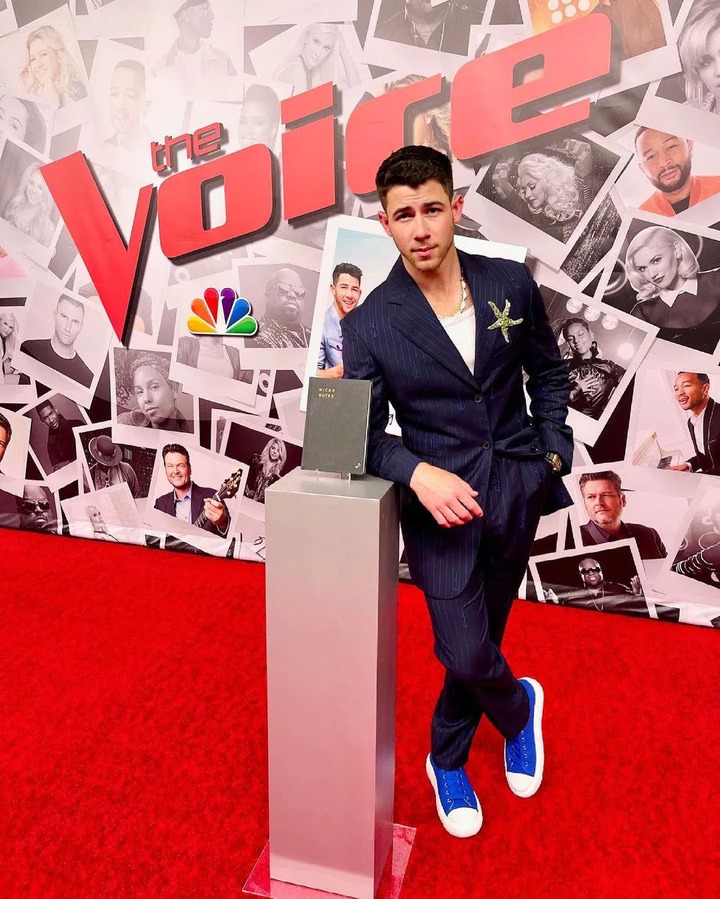 Mandy Moore: Mandy had finally saved up enough money to book a studio session at Orlando recording studio, the FedEx delivery man who overheard her singing sent her recording to the head of A&R at epic records. Later on, she had a meeting with a label representative unknown to her that it would lead to a career. 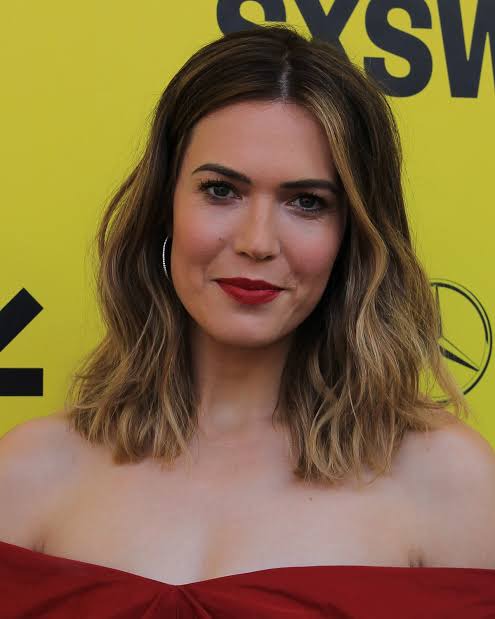 Natalie Portman: Natalie was eating a post-dance class meal with her mother at a pizza shop when a modeling agent approached her. Right from her tender age, Natalie didn't like been judged on her looks, so she asked to be in contact with their acting agents instead 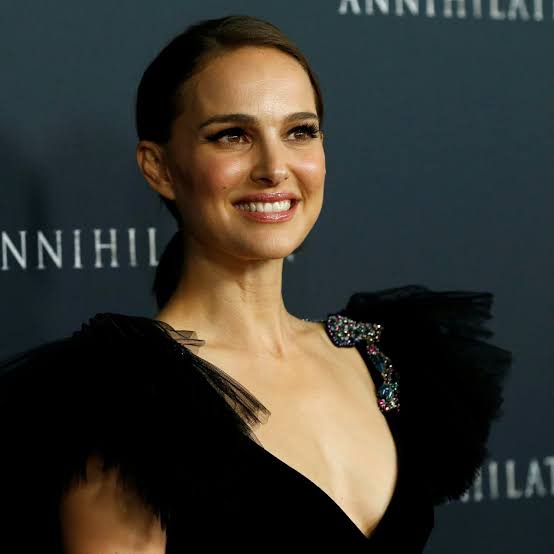 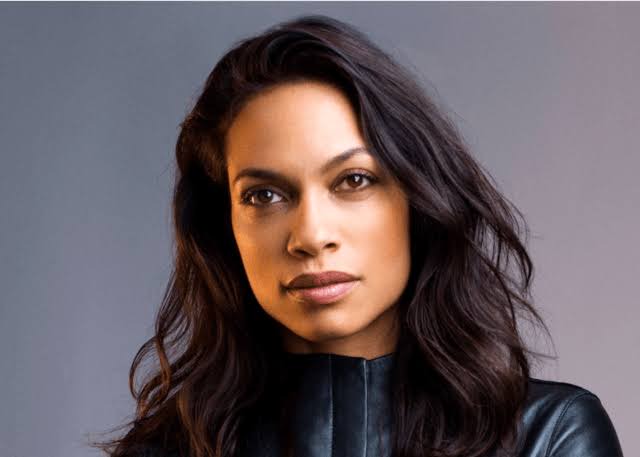 Anya Taylor-Joy: Anya was walking her dog on the street when she was spotted by Sarah Doukas of Storm model management. 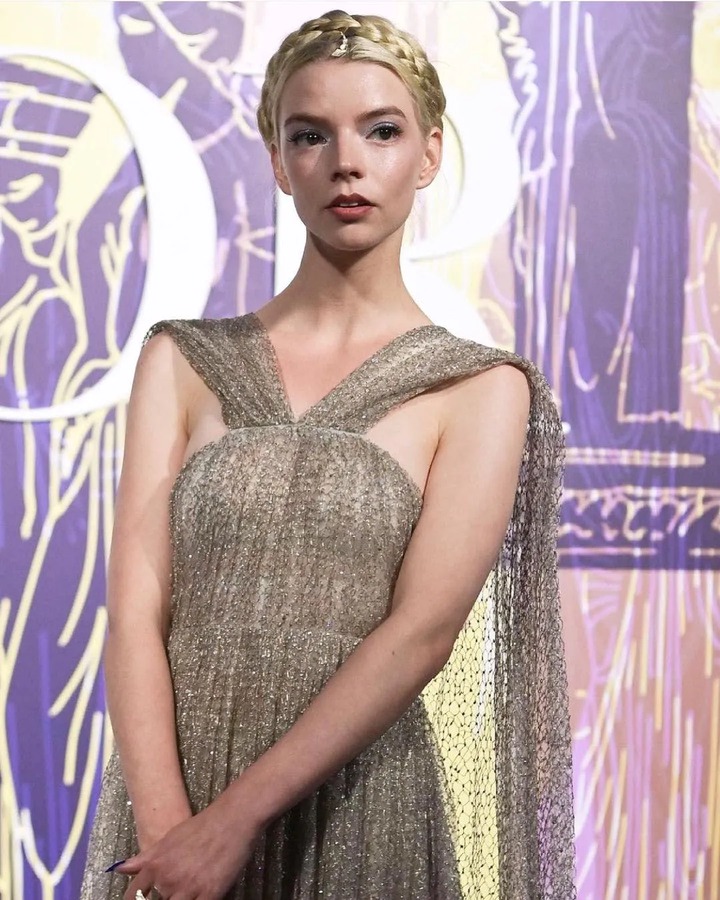 Marilyn Monroe: Her real name is Norma Jeane, she was working at an aircraft factory when she was discovered by an army photographer who took her photo. Not long after that she quit her job, started working with him, divorce her husband and changed her name, went blonde, and signed a contract with an acting agency a few years after. 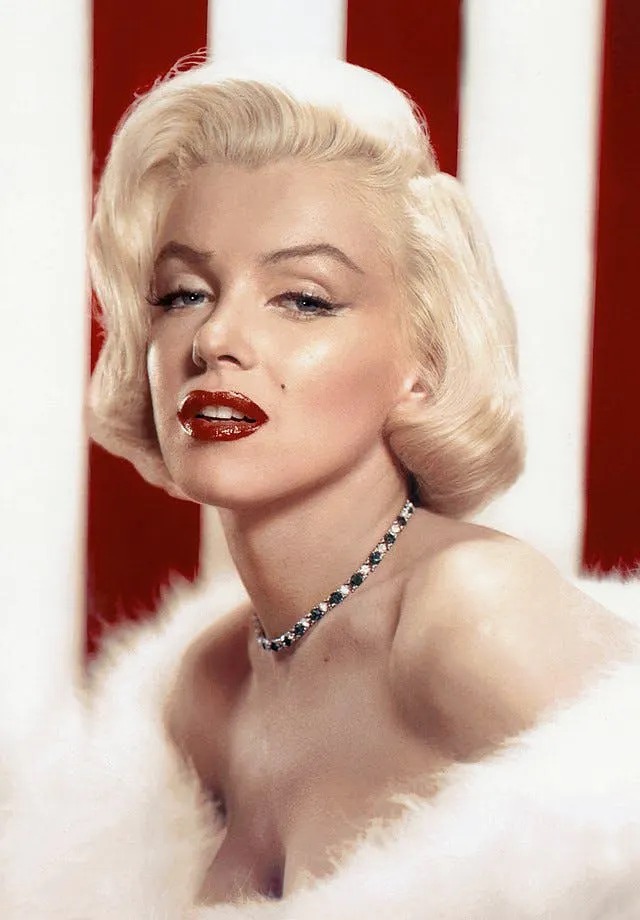