By RedefinedInfopreneur (self media writer) | 2 years ago

Yesterday was a celebration day for Wizkid, and fans of his, after the visuals to the hit track off his feature with Beyonce in the "Black Is King" album, "Brown Skin girl" was released yesterday afternoon. 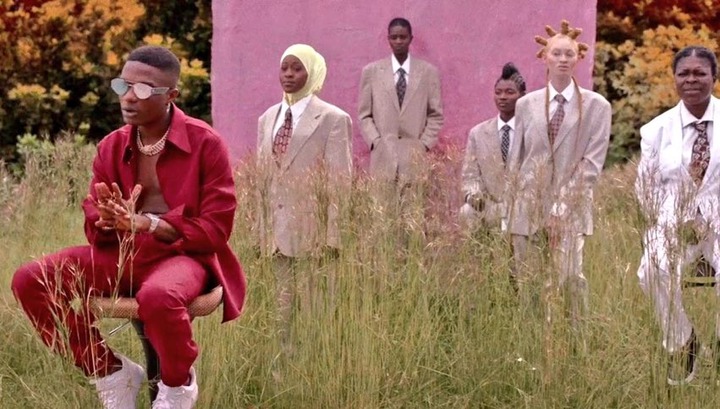 Having been released just after Shatta Wale feature with Beyonce on the song "Already", it had seemed like Wizkid had been shunned once again by his international counterparts, that is, until the visuals was just released. 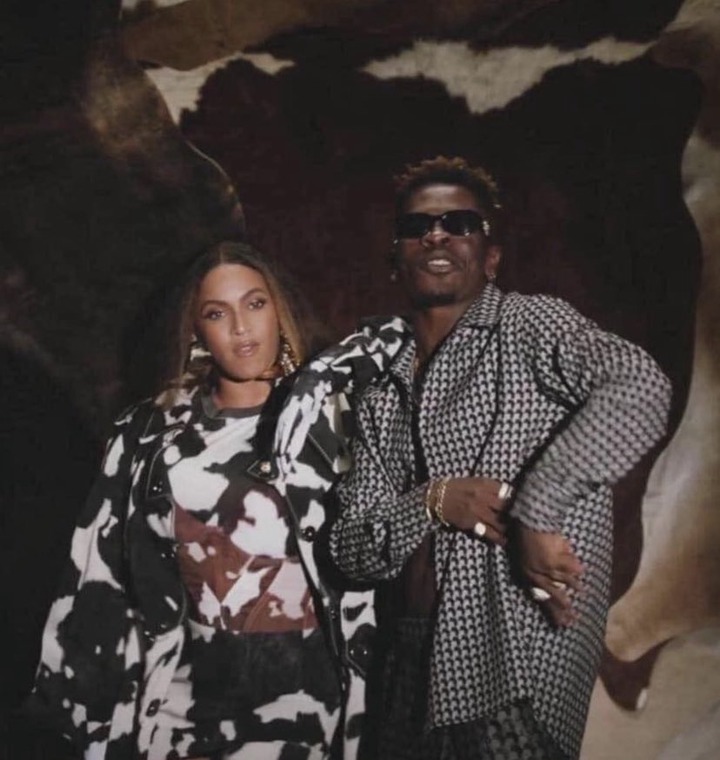 The reactions by his fans to this visuals was quite loud, as many of his fans were quite surprised by his appearance on the set of the the "Brown Skin Girl", and more so, because he had not even made mention of it in any of his tweets over the week.

A particular fan was so much pleased by the video, such that he had tweeted saying that the visuals to the song was so good that it gave him goosebumps. Other reactions to Wizkid appearance in the "Brown Skin Girl" video were more or less celebrating the fact that Wizkid had surpassed 5 billion streams on all streaming platforms, thereby being the first Nigerian to do so. If I won't watch any other video this year, I'm definitely going to watch this video in which Beyonce appeared alongside our very own Wizkid. I knew he was going to be on the set of the video. He made that song come alive, and it seemed more like his own track than Beyonce's

Content created and supplied by: RedefinedInfopreneur (via Opera News )