By olofofozone1 (self media writer) | 1 year ago

It is no longer news that the popular Nigerian celebrity and singer, Davido, also known as OBO, has acquired another Multimillion naira worth of a brand new car. This news was earlier on made public by Davido on his Twitter handle as seen below. 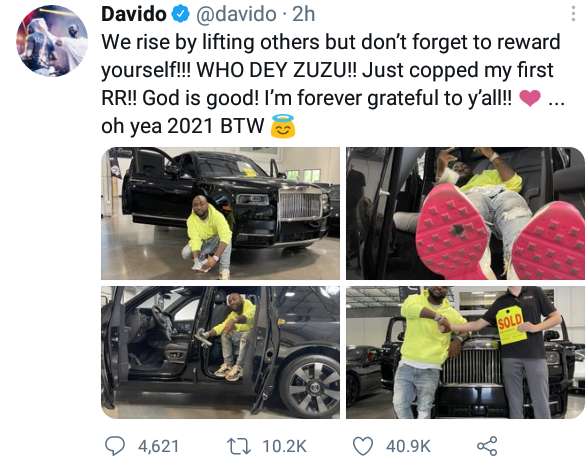 To congratulate him, Zubby Michael has also taken to his Instagram page to celebrate with the singer as he wrote:

BIGGEST FORCE, this one over choke @Davido congrats chosen king. 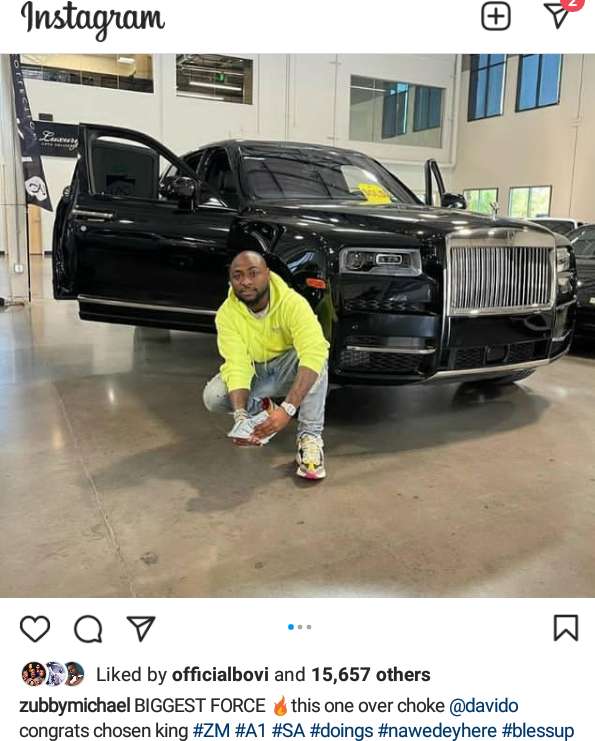 Zubby Michael is a popular Nollywood actor who is well known for acting in between a comic film and an epic movie. He usually plays the role of an armed robber and also a street tout. He has stirred in so many blockbuster movies which were all to his credit. He has stirred in over 100 movies alongside other popular actors and actresses such as Destiny Etiko, Oge Okoye, Angela Okorie, Yul Edochie, Luchy Donalds, Mercy Johnson and so many others. 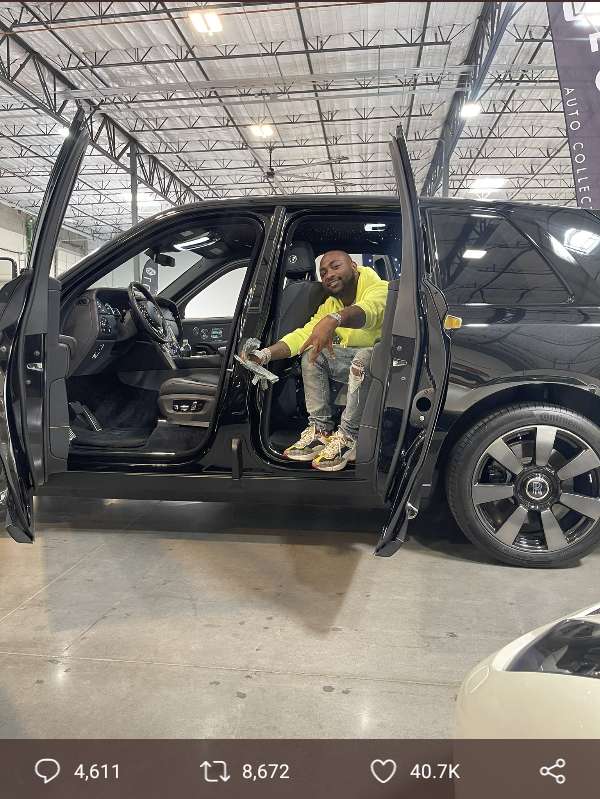 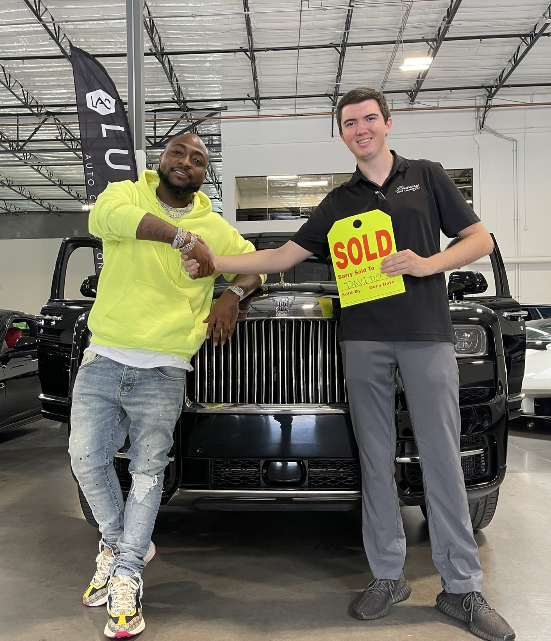 Just few minutes after Zubby Michael shared the post to congratulate Davido on his newly acquired car, Davido also took to Zubby Michael's comment section to reply him as he promises him this: 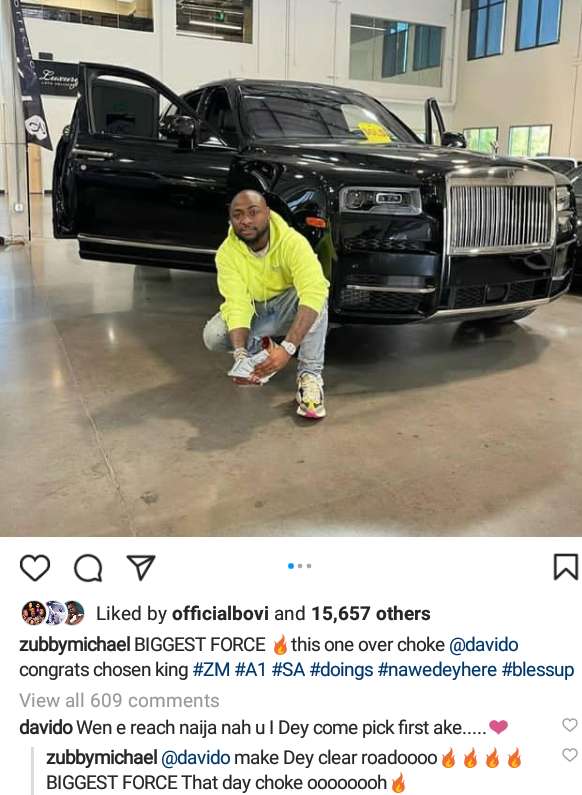 Zubby Michael in turn also replied Davido as he says:

Other fans of the two celebrities also ceased the privilege to congratulate Davido in like manner. 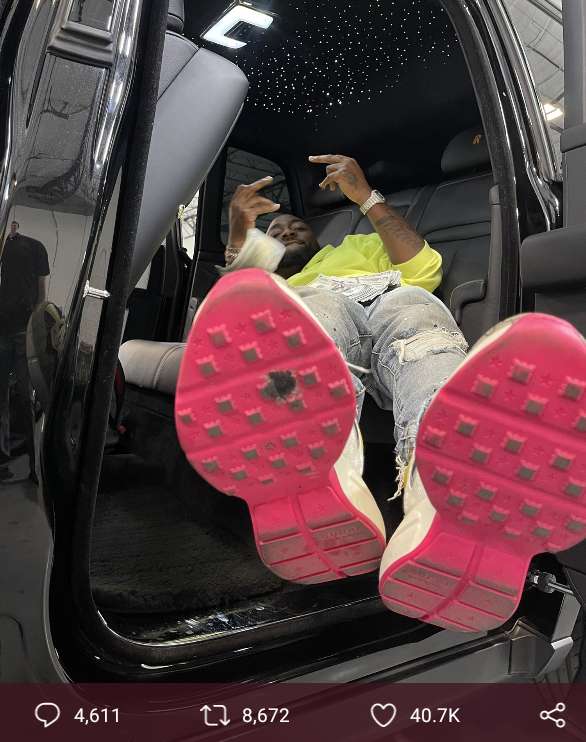 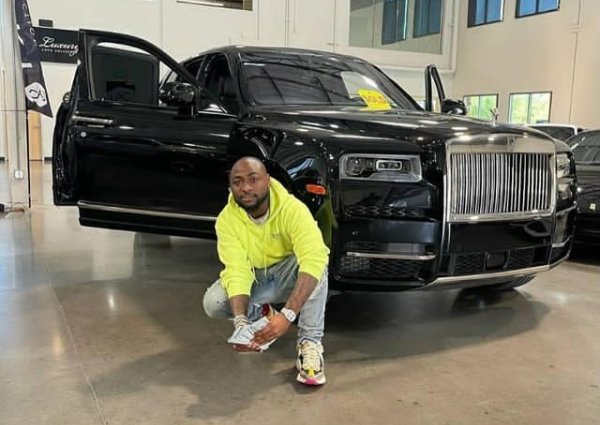 Content created and supplied by: olofofozone1 (via Opera News )