Meet One Of The Most Beautiful Women In The World (photos)

By RossAlex (self media writer) | 10 months ago

Aishwarya Rai is an Indian actress and was born on the 1 November 1973 and has often been cited in the media as "The Most Beautiful Woman In The World".

She was crowned Miss India World and also won 5 other sub titles such as "Miss Popular", "Miss Photogenic", "Miss Catwalk", "Miss Perfect Ten" and "Miss Miraculous", She continue to pursue her career as a model until she became an actress. 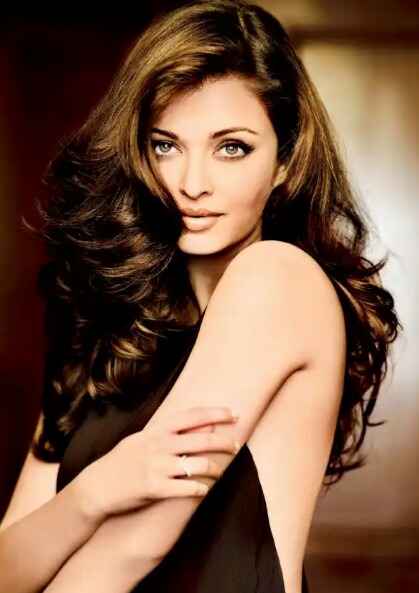 Her performance in the movie "Dhoom 2" earned her a sixth Filmfare Award nomination in the "Best Actress Category" and was the first Indian actress to be a member at the Cannes Film Festival.

Aishwarya is often called as the "Green Eyed Beauty" because she has the eye colour million of people crave for and has decided to donate her eyes after death. 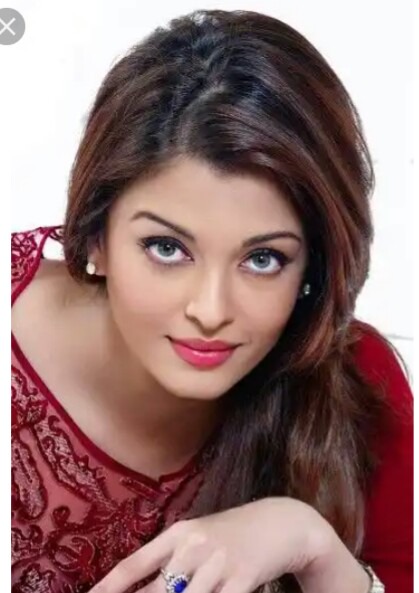 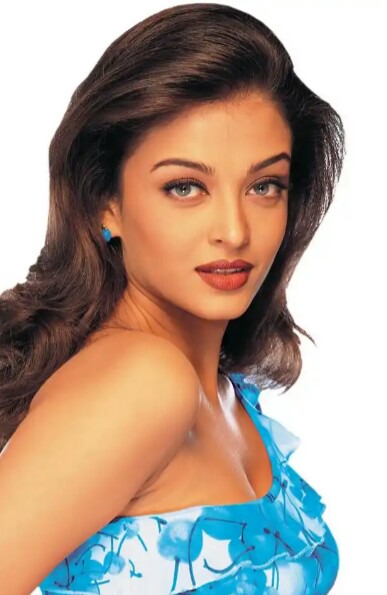 She was appointed as the me International Goodwill Ambassador for "UNAIDS" and raise global awareness on protecting children from "HIV" Infection.

In 2005 "Mattel" released a limited edition of "Barbie Dolls" of Aishwarya in the United kingdom and was ranked first on the list of "Hottest Woman Of India" by British magazine "MAXIM". 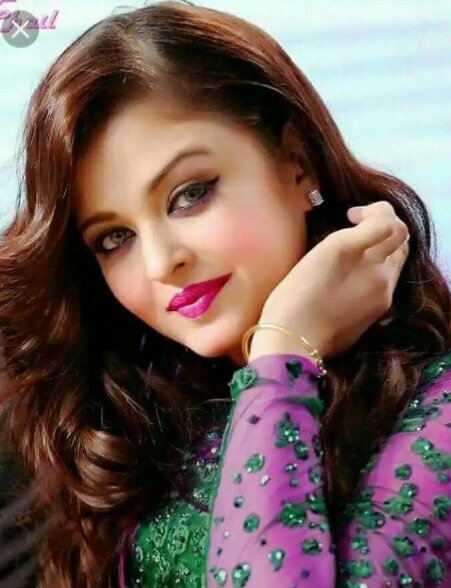 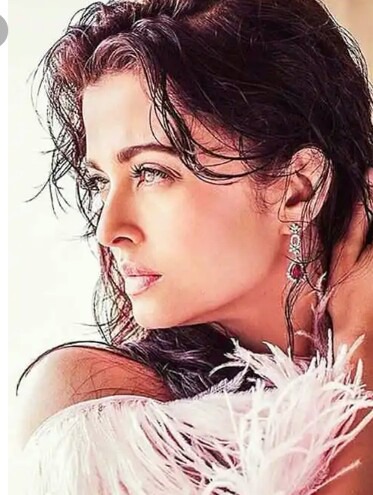