Opinion: 5 Interesting things Davido and Falz have in common

By Penwise (self meida writer) | 29 days

Both Falz and Davido are popular celebrities and much loved by their fans. In the music industry, both are prominent and are doing Nigerian proud.

But if you look closely, you might find some interesting similarities in them. 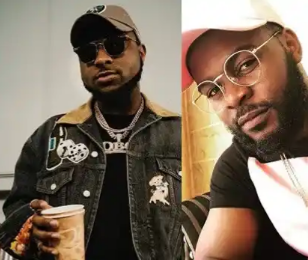 So, I have put together a list of interesting things that are common about the duo.

Both Falz the bad guy and Davido omo baba olowo have a music career, though Falz is a rap artist while Davido is a singer, both of them are song writers according to their Wikipedia pages.

They both have featured in movies. Falz has made an appearance in many movies such as Jenifa Diaries, Muna, Chief Daddy and more, playing different roles.

Davido also, had featured in a movie, titled Coming To America 2, where he played himself. Davido also mentioned on his social media page, that his fans should expect to see him featured in another movie.

Both of them took part in the EndSars Protest. Davido's Song Fem was called by some as EndSars Anthem, because people actually used the song during the protest.

Also Falz, wrote tribute to the victims of police brutality, in his released music video titled "Johnny," the first single off his last album, Moral Instruction. 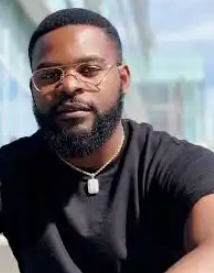 Both of them showed their love for family by having tattoos of their loved ones. Davido has the tattoo of his three children on his body, while Falz has that of his family on him.

Davido is a native of Osun State while Falz had his Secondary School at Olashore International School in Osun State. 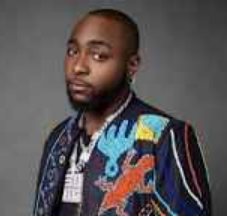 What do you think about both of them?