8 Female Kid Singers Who Have Grown Into Beautiful Women (Photos)

By Sociobuzz (self media writer) | 9 months ago

Sometimes we tend to believe that child musicians never grew up in the 80s, 90s, and early 2000s.

Many of these kid singers and performers who had us glued to our TV screens are now adults, some are married with kids, some no longer live in Nigeria, while others have taken a different career path from what we popularly remembered them as.

Let's look at 8 of our contemporary kid singers who had us listening to their lovely songs and rendition back in the day. 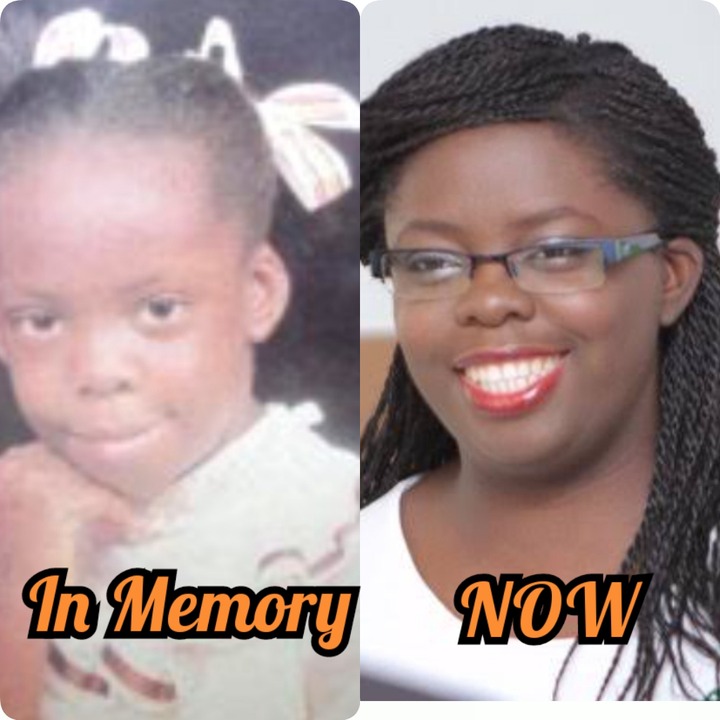 Tosin Jegede was a child singing sensation in the 1980s. She released her first album in 1985 titled 'Children Arise' at age 5 and released two more albums 'Leaders of Africa' and 'Children of Africa' in 1989 and 1992 respectively.

She is the brain behind the song "Parents listen to your children, we are the leaders of tomorrow, try to pay our school fees". She is currently 41-years-old and has a foundation in Nigeria called 'Tosin Jegede Foundation'. 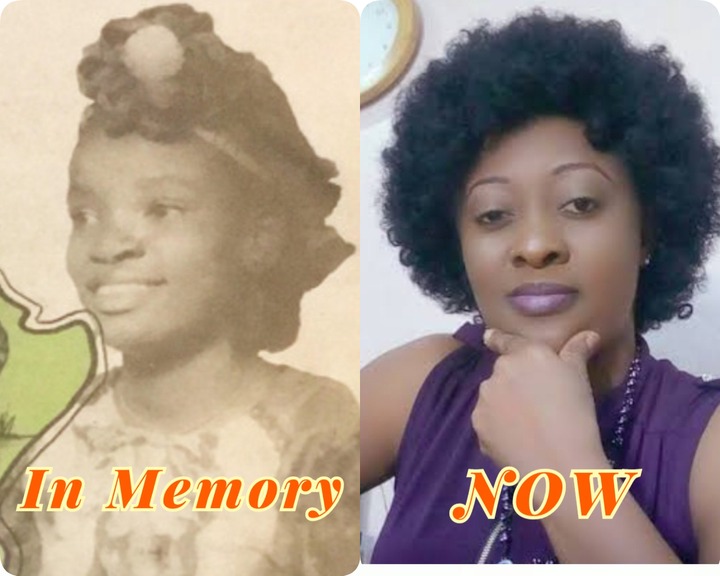 Chibuzo Onwuegbu-Idowu, popularly known as Chi-chi of Africa was an enviable childhood star in the 1980s as many mothers wanted their children to emulate her back in the days.

she performed at major shows in and out of the country with her angelic voice and flawless beauty. Unlike Tosin Jegede, she left the music scene rather early.

She is currently working in the fashion and cosmetics industry. 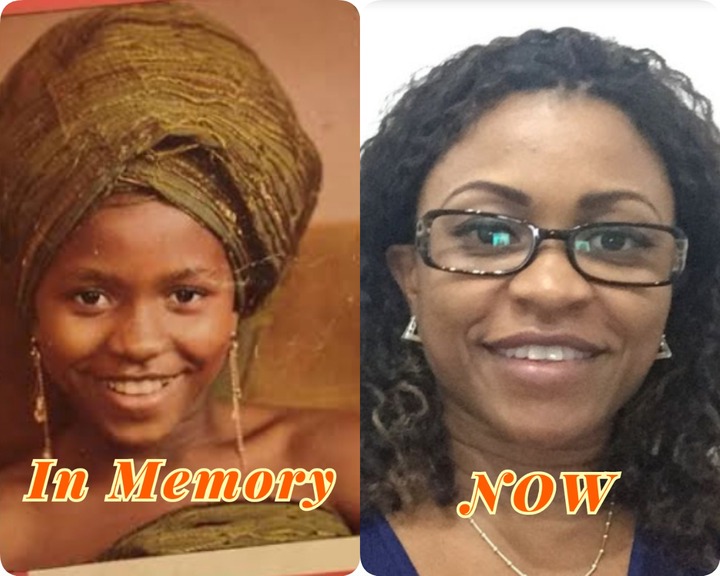 Yvonne was a teen pop star of the 1980s who captured fans with her angelic voice, beauty, and the powerful message she shared in her music.

She began her music career while she was still a student of Federal Government Girls College Akure, Ondo state.

Hit songs like 'Don't Treat Me Like a Child,’ ‘Wings of a Dove’ and ‘Diocha' gave her major recognition.

She now lectures at the Department of Civil and Environmental Engineering, University of Brasília. 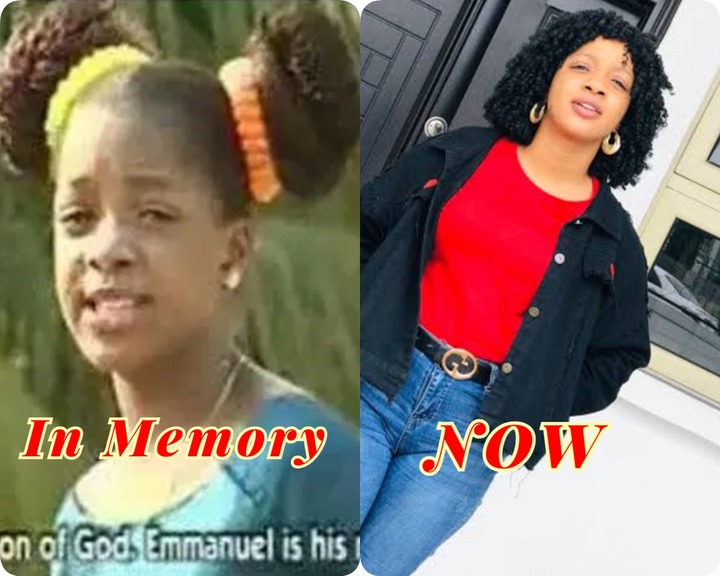 Rejoice was the lead vocalist of a family band of six who took the Nigerian gospel music scene by force. Her father, a deacon, composed and wrote their songs which were well received by fans all over the country. 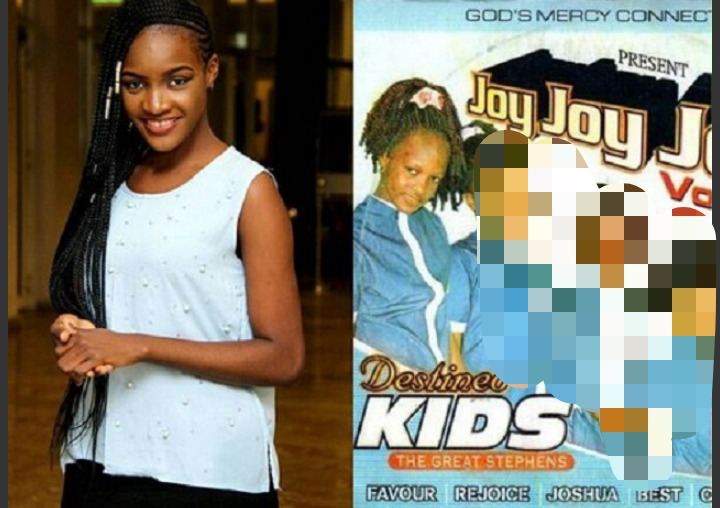 Favour Iwueze was the eldest singer in the famous Destined kids' band that dominated the industry for nearly a decade and dropped hits like ‘Joy Joy Joy’, ‘Shut the Door’ and ‘Edge of the Ocean’ which was a delight to every listener. 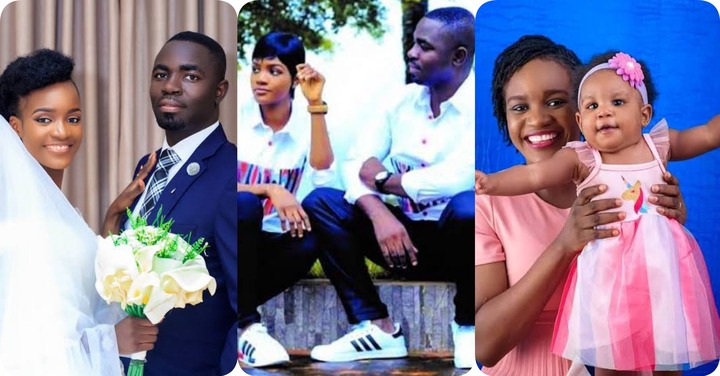 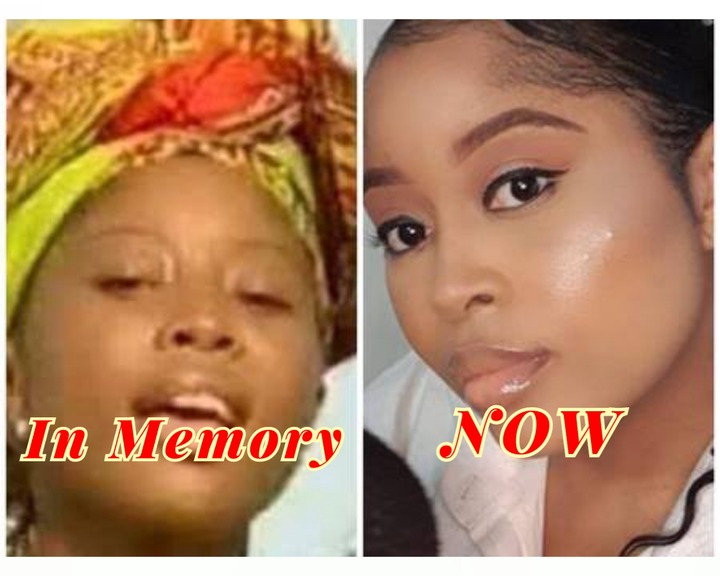 Benita Okojie became a singing sensation in Nigeria after her hit song "Osamudiamen" which filled the airwaves after its release in 2006.

Her late dad having worked with great talents like Onyeka Onwenu, Felix Liberty, Chris Okotie, and Sunny Okosun before discovering and nurturing her talent. 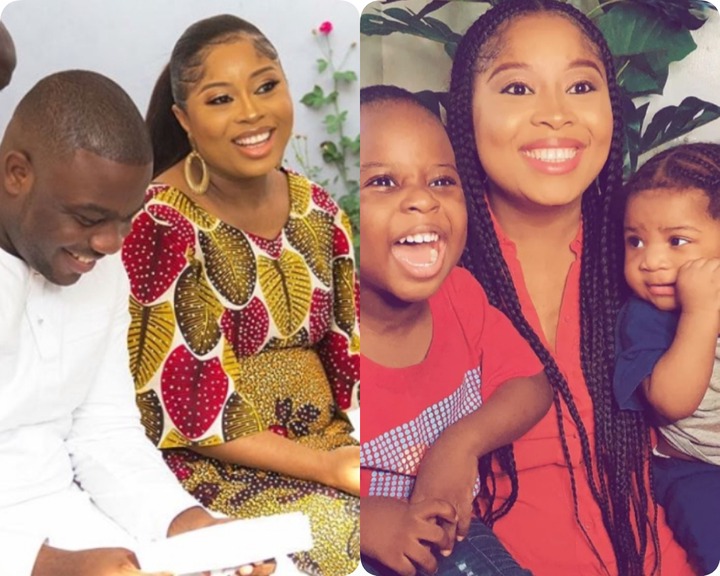 She is currently married and their marriage is blessed with two adorable children. 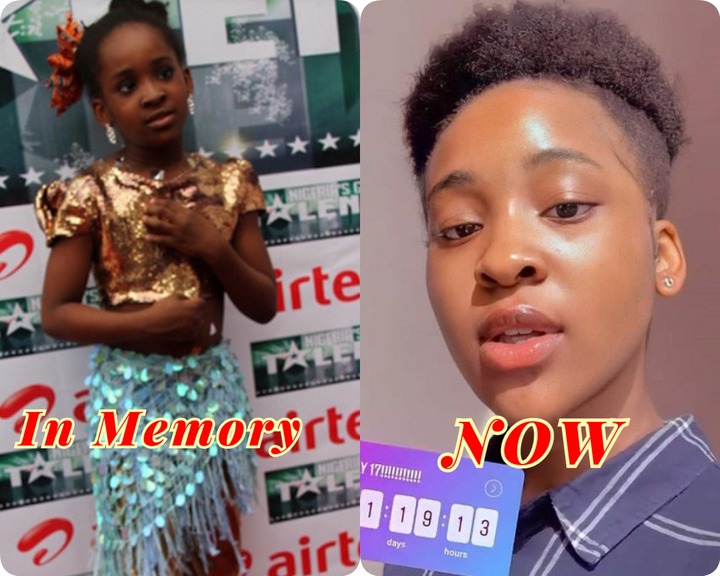 Amarachi is a Nigerian teen who won the maiden edition of Nigeria's Got Talent in 2012 when she was just 8 years old. She is a singer, dancer, and violinist and won the cash price of #10 million naira for her outstanding performance making her one of Nigeria's prominent stars and millionaires at that time.

She went on to release hit singles like 'Dance' and 'Over Sabi' and also featured Phyno. 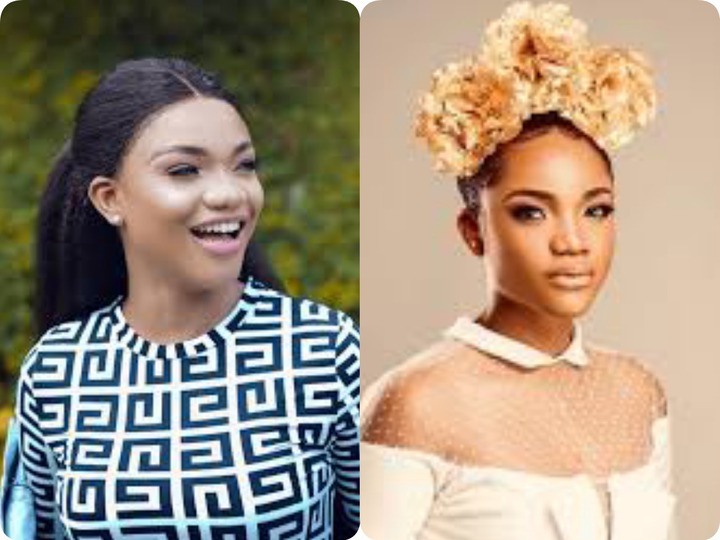 Ada had her first shot at stardom when at age 10 she was selected to be a member of Tosin Jegede's Girls Band.

Her love for music continued while she was a student of Lagos State University studying Chemical and Polymer Engineering.

Her musical career continued in Christ Embassy Presidential Choir which was a great platform to hone her music skills. She is currently an Internationally recognized gospel singer.

Which of these child singers was your favorite at the time? 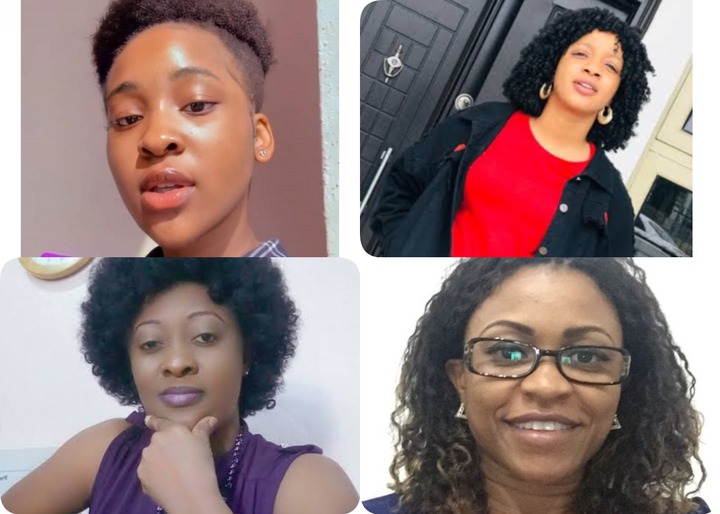