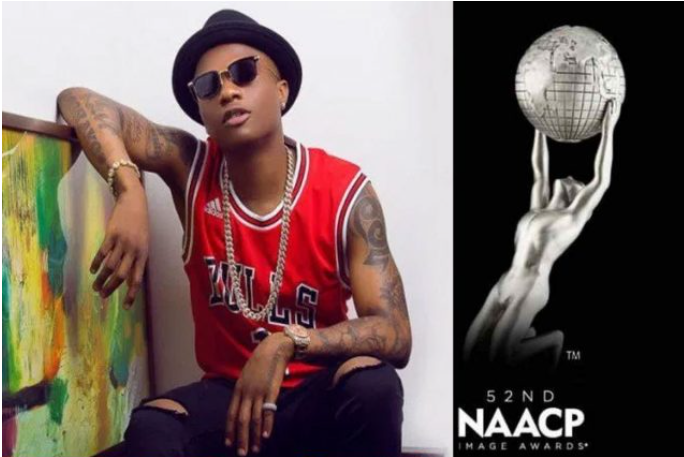 Wizkid, a multi-award-winning Nigerian musician, is the first Nigerian to receive the National Association for the Advancement of Colored People (NAACP) image awards for the second time.

Wizkid received the award for his collaboration with American singer Beyonce, whose song “Brown Skin Girl” won an award at the famous Image Awards in 2020.

The NAACP Image Awards recognizes people of color’s achievements in television, music, literature, and film, as well as individuals or organizations that advocate social justice through artistic endeavors.

In 2020, Wizkid took home the award for ‘Outstanding Duo, Group, or Collaboration,’ sharing the stage with Beyoncé, Saint JHN, and Blue Ivy on the same album.

Wizkid was also nominated for a Grammy for the same song. In the 63rd annual Grammy Awards, the song was named Best Music Video.

He won the award alongside Beyonce, who owns the album, as well as Saint Jhn and Blue Ivy, who are featured artists. Jenn Nkiru, who directed the film, will also receive an award.