Toddler Invasion is the fourteenth episode of the fourth season of Henry Danger. It premiered on May 5, 2018 to an audience 1.17 million viewers. Kid Danger then wakes up to see the Toddler. As he tries to move he gets hurt because the Toddler created an invisible barrier which allowed him to get hurt every time he touched the barrier. Then Captain Man woke up and was trapped in a torture chamber. The Toddler then explained that Captain Man was trapped in there so he could make him sweat. He said it was a hot box which he would set to 110 degrees. Kid Danger then said that this would not effect Captain Man since he was indestructible. The Toddler then made it 200 degrees hotter. The Toddler then said that he would drink Captain Man’s sweat so he would be indestructible just like Captain Man for 45 minutes before it wears off. Up in Junk N Stuff, Charlotte and Jasper are trying to figure out a way to rescue Captain Man and Kid Danger. Piper shows up and asks where Henry is. Jasper and Charlotte make up an excuse. Charlotte and Jasper then get inside the thing that’s goes into the Man Cave.

Toddler is now indestructible and Charlotte and Jasper lands on him. Kid Danger tells them to leave before the Toddler sees Jasper and Charlotte's faces. Toddler then tries to test his indestructiblity. Meanwhile, Schwoz has found a way to get the elevator open. He then sees the bottle with Captain Man’s sweat that the Toddler dropped when Charlotte and Jasper landed on him. Kid Danger tells him to drink it. Toddler sees Schwoz and shoots him with his blaster numerous times. As Schwoz is about to fall he all of a sudden feels fine and is now also indestructible for a limited time. Toddler and Schwoz then fight and times goes by 45 minutes. Schwoz then beats Toddler as his indestructiblity has worn off. Schwoz then allows Kid Danger and Captain Man to be free. Then as Kid Danger goes to get Captain Man water, Toddler fires his blaster at Kid Danger but Kid Danger dodges everything and hurts the Toddler. Jasper then sees Kid Danger and tells him that his sister was waiting to see him. Kid Danger then transforms into Henry and goes up to Junk N Stuff and goes to see Piper. Piper's phone then overheats and she throws it and it blows up on Henry. He is fine but declares that he should have not come to work that day. 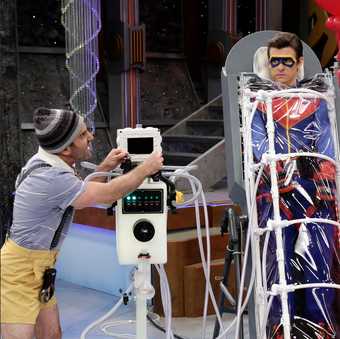 Ben Giroux as The Toddler As of this episode, Season 3 marks the only season without any episodes featuring the Toddler.

Besides Love Muffin and Back to the Danger: Part 1, this is the only episode with a villain in the Man Cave (unless you count Hour of Power where Drex is shown briefly frozen).

When Schwoz opens his snack bag, there is a product called Lemonems, which is a mix-up of Lemonheads and M&M's, along with Gobstoppers, Sweet Tarts, marshmallows, lollipops, and some hamburger gummies which can also be seen in the bag.

In addition, there is a Snickers like bar, which references the Sam & Cat episode "Lumpatious".

Henry and The Toddler's exchange about The Toddler wearing diapers is very similar to a conversation between Gibby and Billy Boots about Gibby taking off his shirt in iCarly episode, "iOpen a Restaurant".

Both conversations are references to an exchange about shoe shining in the 1990 film, Goodfellas.

When Jasper is sliding down the air shaft, he yells "TOO MUCH FRICTION!!!", the same thing Freddie yells when Sam drags him on the floor in the iCarly episode, "iPilot".

This is the second time Henry is seen/made unconscious by a villain. The first being Dream Busters by Dr. Minyak back in Season 1.

This is the third time overall (unless you count Hour of Power) Henry is seen/made unconscious the first being Dream Busters and the second being Love Muffin.

This is the second time Ray is seen unconscious the first being Love Muffin.

This is the eighth time Ray is Captain Man for the entirety of the episode.

It is revealed that The Toddler stopped wearing a diaper.

It was revealed that Henry got a New Phone after having his previous one thrown into Brown Soup in Car Trek.

This is the second episode to only take place in the Man Cave and Junk n' Stuff after Caved In.

Captain Man Charlotte Henry Danger Jasper Kid Danger Man Cave
The views expressed in this article are the writer's, they do not reflect the views of Opera News. Please report any fake news or defamatory statements to operanews-external(at)opera.com 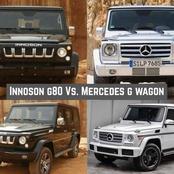 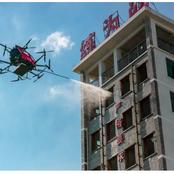 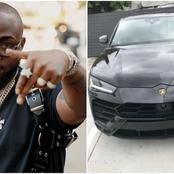 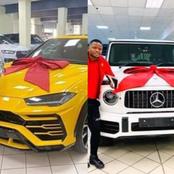 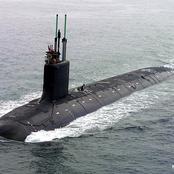 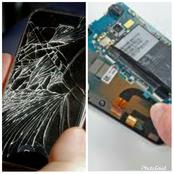 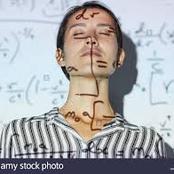 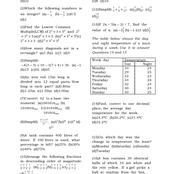 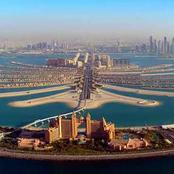 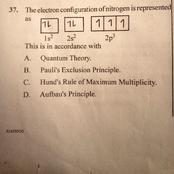