9 South Korean Movies You Should Watch This Season.

Parasite is a South Korean Movie that stars Park So-Dam,Song Kang-ho.Parasite was an absolute international success upon it's release in 2019.Not only was it the first South Korean Palmed'Or Winner,It also scored four Academy awards.In many ways,it truly made history and it's considered as one of the blockbuster movies in 2019. 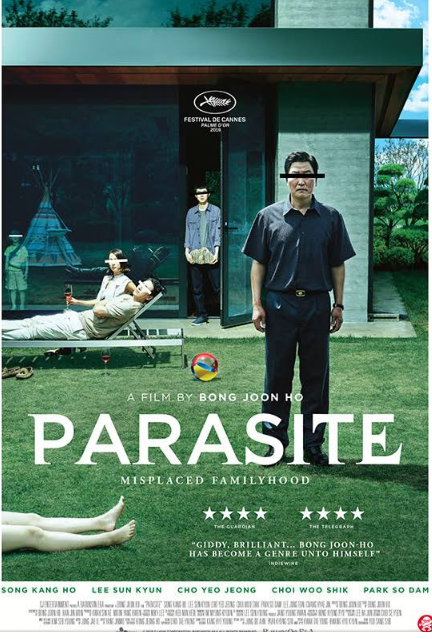 Thirst is a movie based on a familiar horror film genre that is quite different.In this movie,Park Chan-Wook tries his hand at the vampire film world and it is even better than expected,creates an entry with a totally unique perspective. 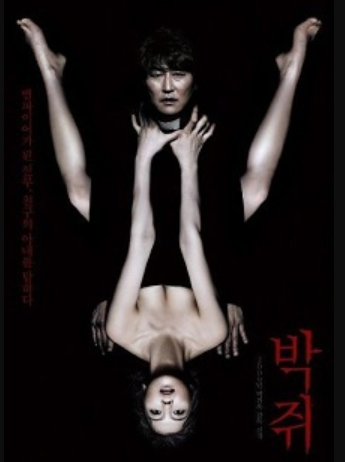 3.The Tale of Two Sisters

The tale of two stars is a movie so popular and well received in South Korea that's it's no wonder it had an attempted remake in the United States.Based on an old tale from the Joseon Dynasty,the film has both period,from an oppressive government to a period of turbulence during the Asian financial crisis,and how it affected Yong Ho's Life. 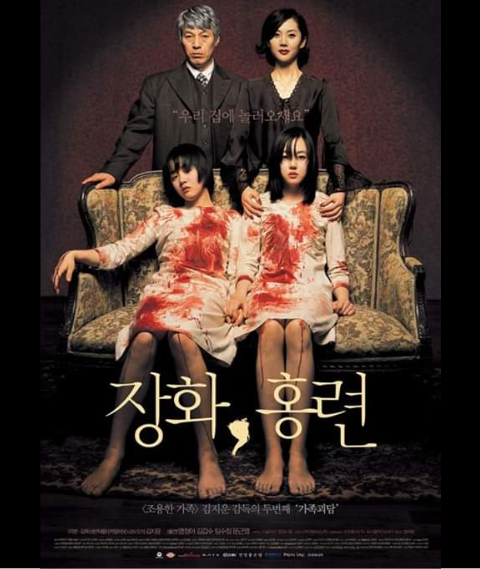 While some Korean movies tend to be dramas and thrillers,there is also a handful of very well-made fantasy movies that became iconic on it's release. 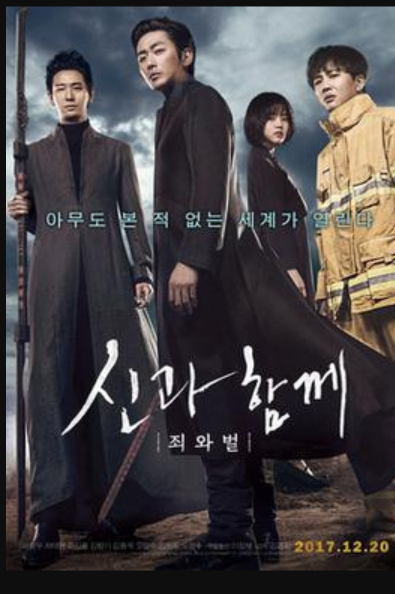 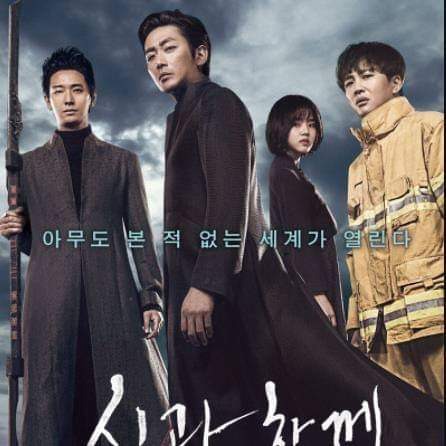 With one of Korea's best actor's and gifts to the movie industry in general,Song Kang ho starring as the main character of a Taxi Driver(2017), It's no surprise why the movie blossomed as one of Korea's greatest movies. 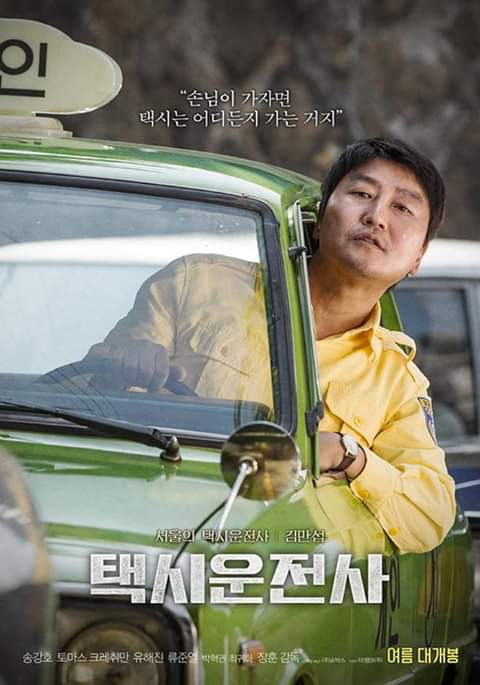 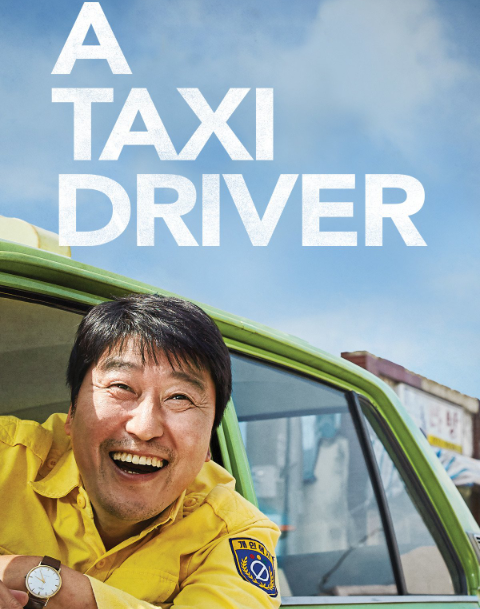 Train to Busan is a 2016 South Korean Horror Film that stars Gong Yoo,Jung Yu-Mi and Ma Dong-Seok.It was directed by Yeon Sang Ho.The film serves as a reunion for Gong Yoo And Jung Yu-Mi who both starred in the 2011 film,The crucible. 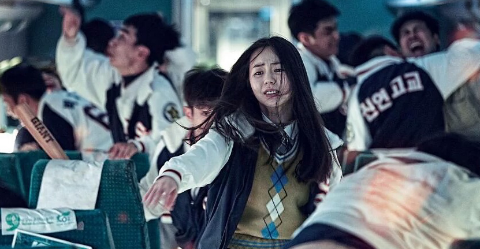 Seok wook and his daughter are on a train to Busan on the latter holiday to see his wife.However,the journey turns into a nightmare when they are trapped amidst a zombie outbreak in South Korea.

You are my pet is a South Korean Drama that explores the life of a homeless dancer(Jang Keun Suk)agrees to be the personal pet of a no-nonsense fashion editor(Ha-Neul Kim).After a while,the two began to build a wall of friendship and eventually fall in love. 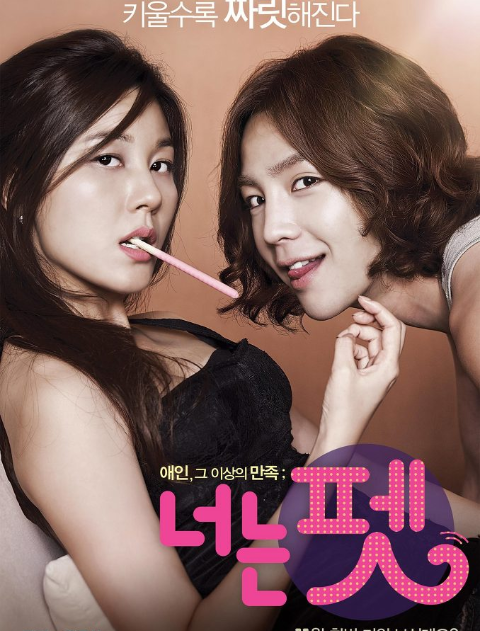 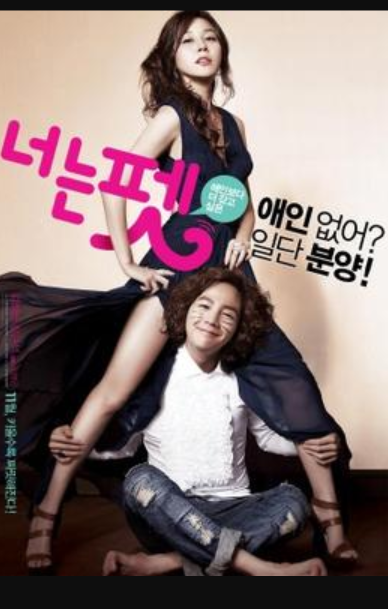 Train to Busan 2 is a spin off of the movie" Train To Busan".The movie stars Gong Yoo,Pennisula takes place four years after Train to Busan as the characters fight to escape the land that is in ruin due to an unprecedented disaster. 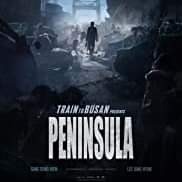 Alive is a South Korean Movie that stars Yoon Ah In and Park Shin Hye.The movie was released on June 24,2020. A city was infected by a mysterious virus,which causes the city to get out of control and being closed-off,leaving two survivors completely isolated and struggle to live in a critical situation. They need to survive without an internet connection,data and wifi,calls and any means of communication. 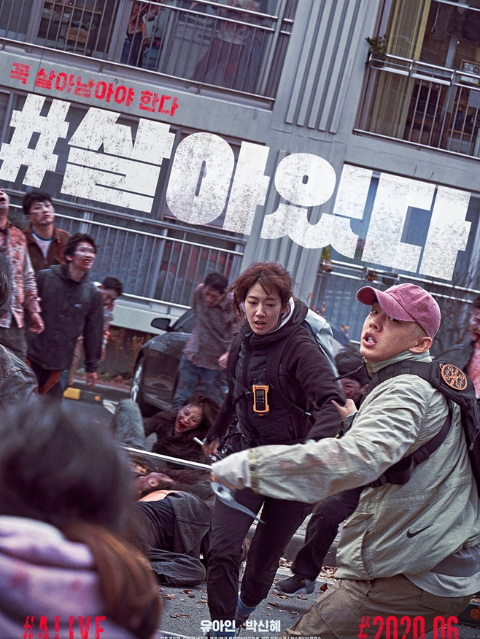