Nengi did not play the lead character in movie shot in South Africa;Movie trailer released(Details)

By EdohWrites (self media writer) | 1 year ago

Some weeks ago, fans of Nengi and the Big Brother Naija reality TV show were thrown into overwhelming frenzy and excitement, as the reality TV star announced that she will be starring in her first movie, a production by veteran actor Ramsey Nouah and Play Network Studios. A short while after, she flew to South Africa, one of the movie's shooting locations. 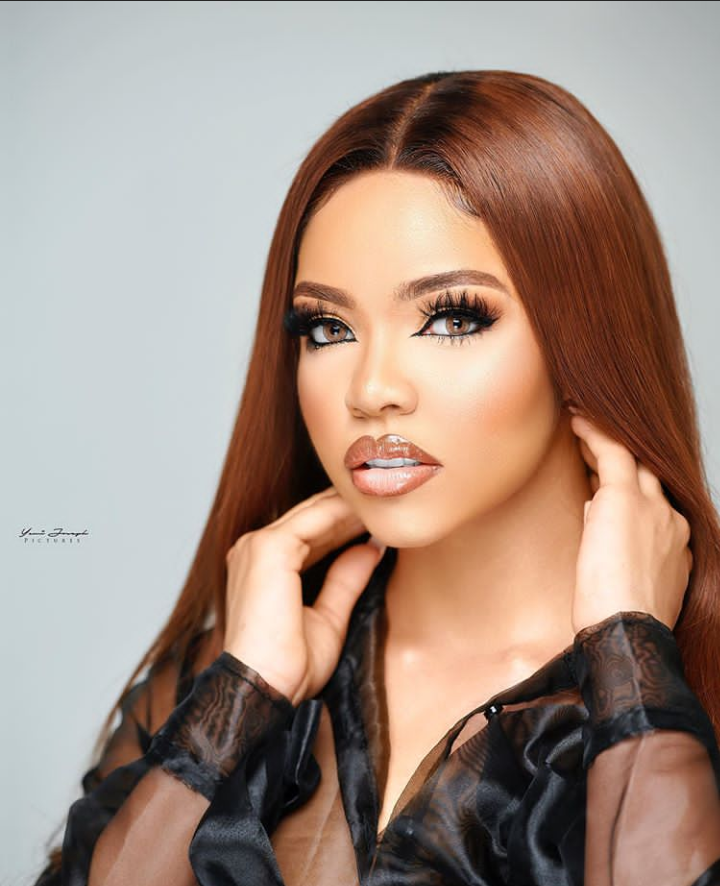 Amidst the excitement, there were pointers indicating that she would be leading the star-stuffed cast and that the movie is, in fact, a remake of Nollywood classic Nneka The Pretty Serpent. None of these were, however, official statements from the coordinating hands, nonetheless we rode on it, and expected Nengi to ace her first movie—and lead—role when the blockbuster is finally released. 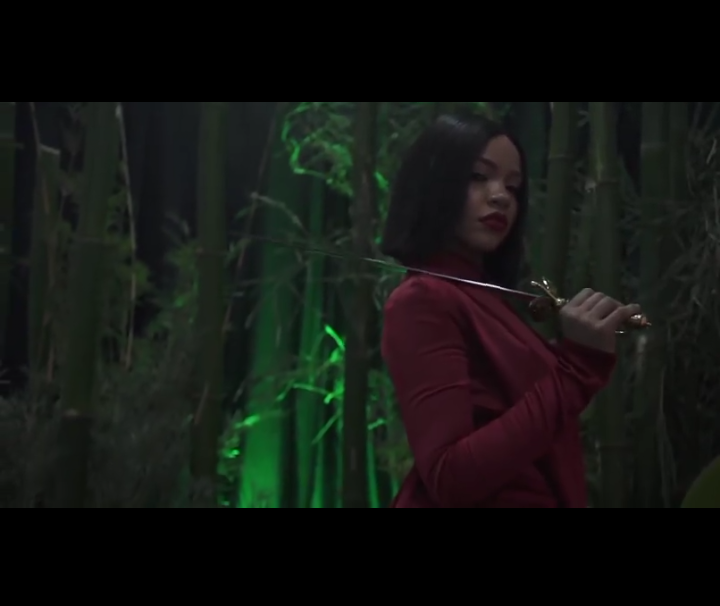 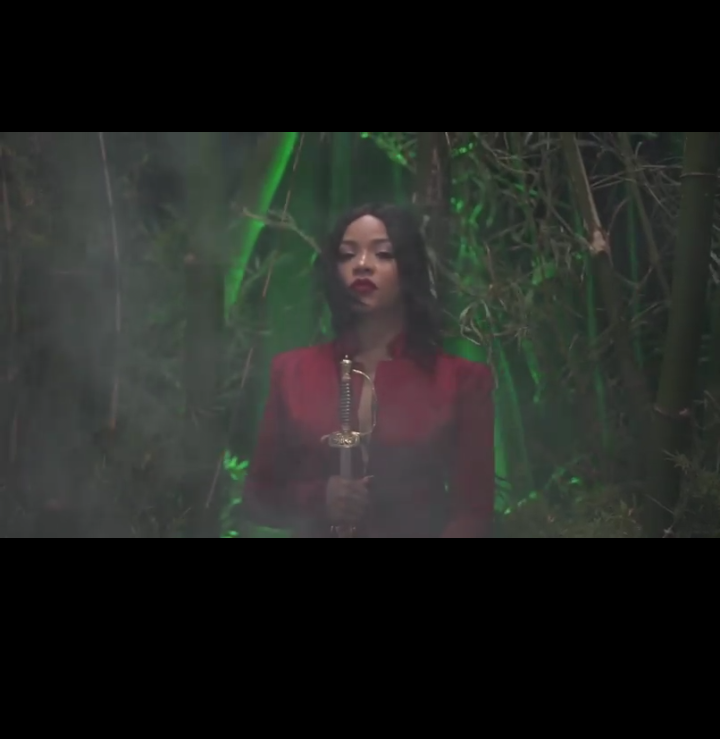 Well, the movie hasn't premiered yet but its trailer was released hours ago and the content disputes two 'facts' that we held in the buildup. The lead character in the movie is a male: 'Ahanna'(which is played by Stan Nze); the title of the movie only carries a word from what it was earlier reported to be. The title is Rattlesnake: The Ahanna Story. 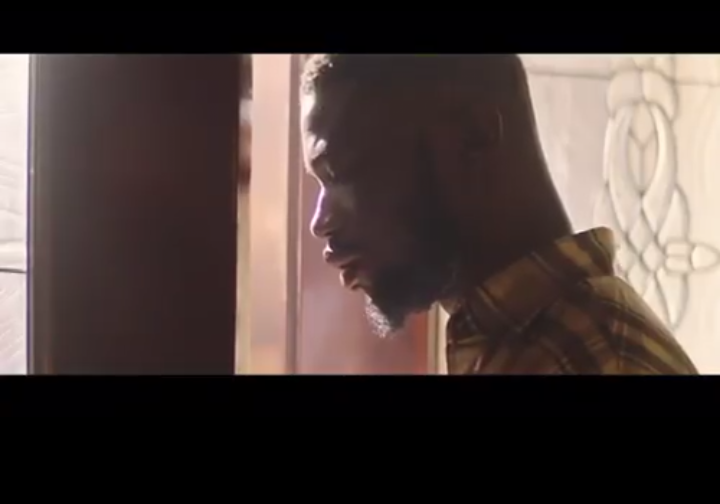 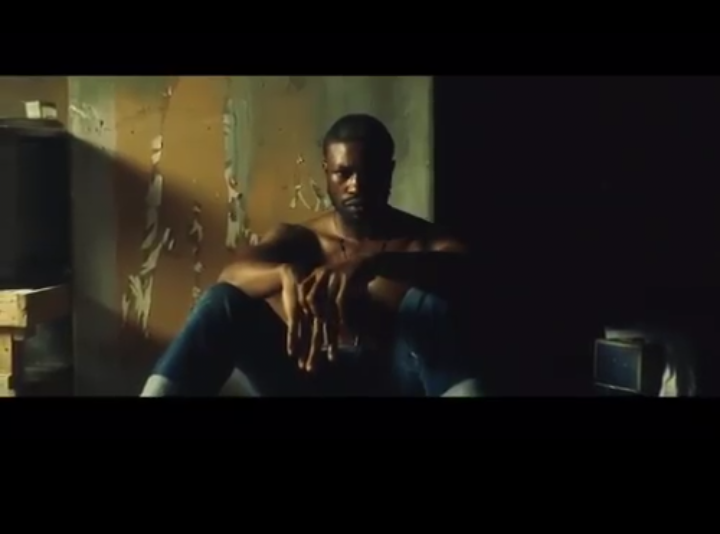 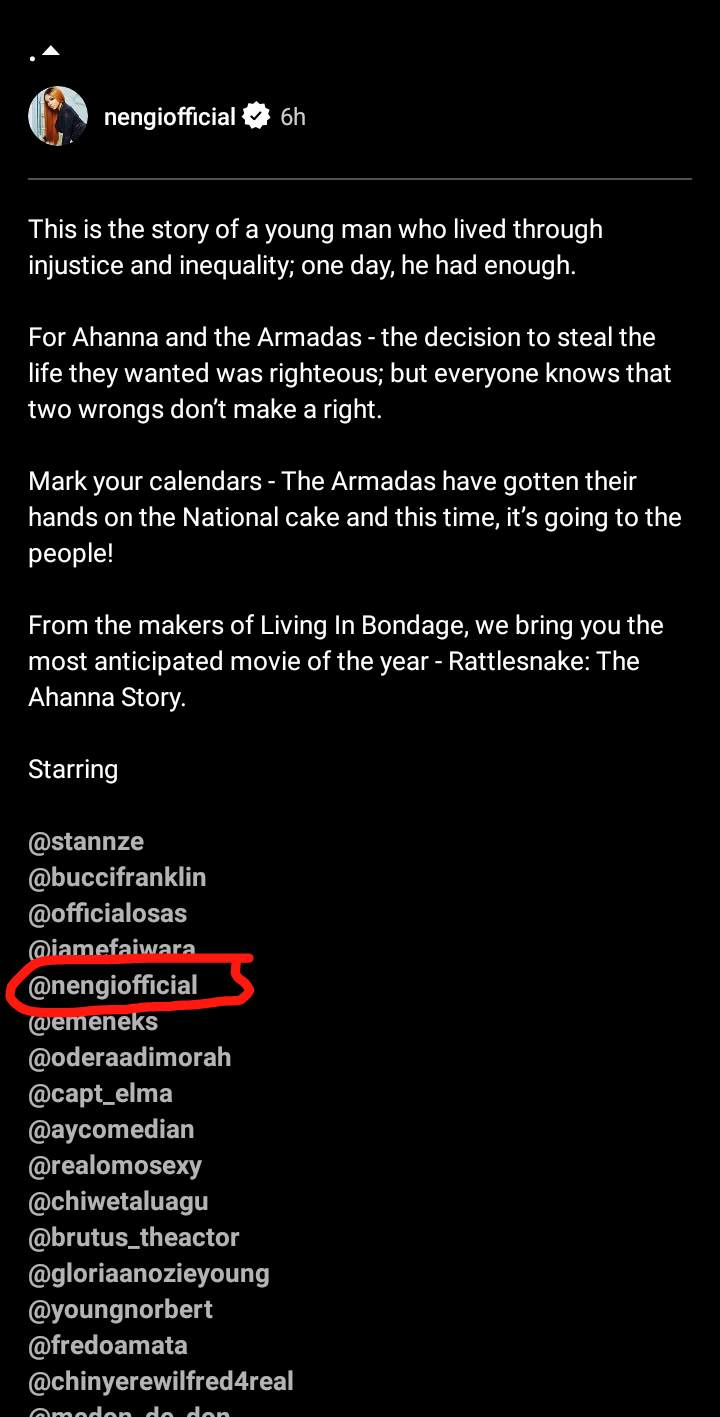 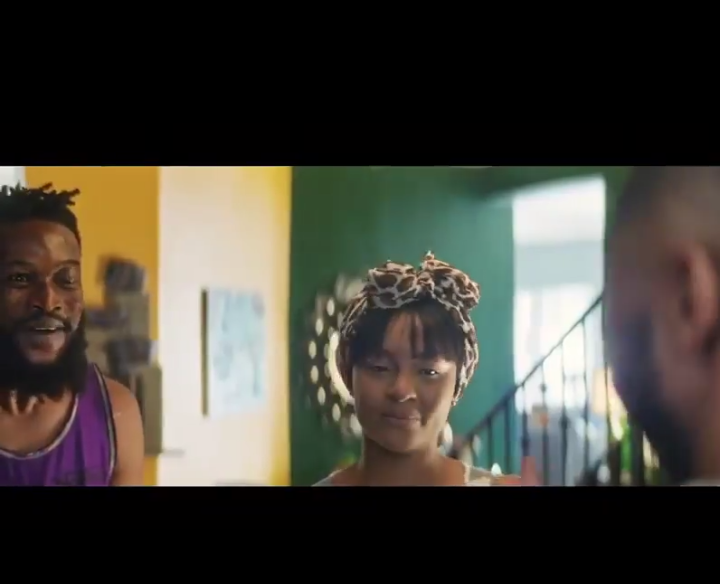 Now, through the entire duration of the 2-minute and 22 seconds fast-pacing clip posted by Nengi, she was spotted in just two scenes. And this easily translates that she is either a supporting cast or a minor role interpreter. 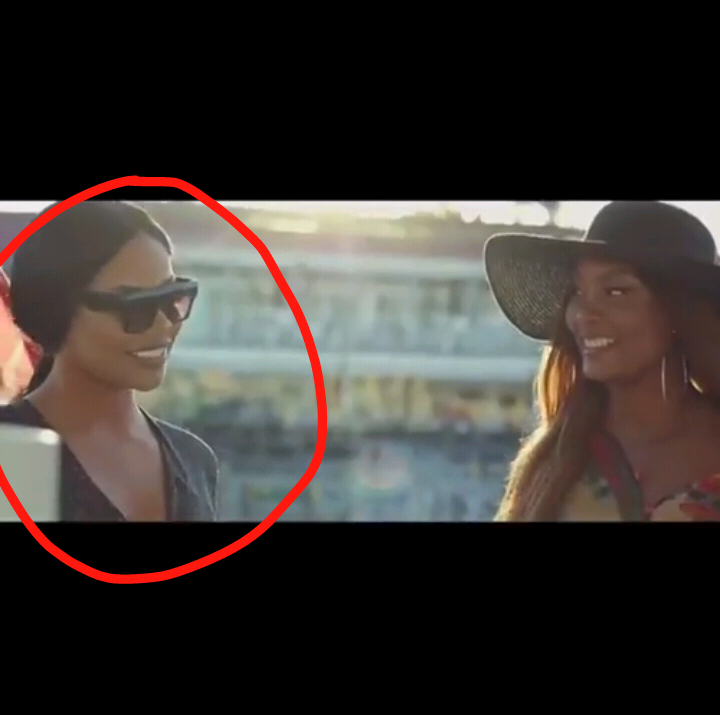 Anyway, we still look forward to her expected wonderful acting in the movie, upon release. 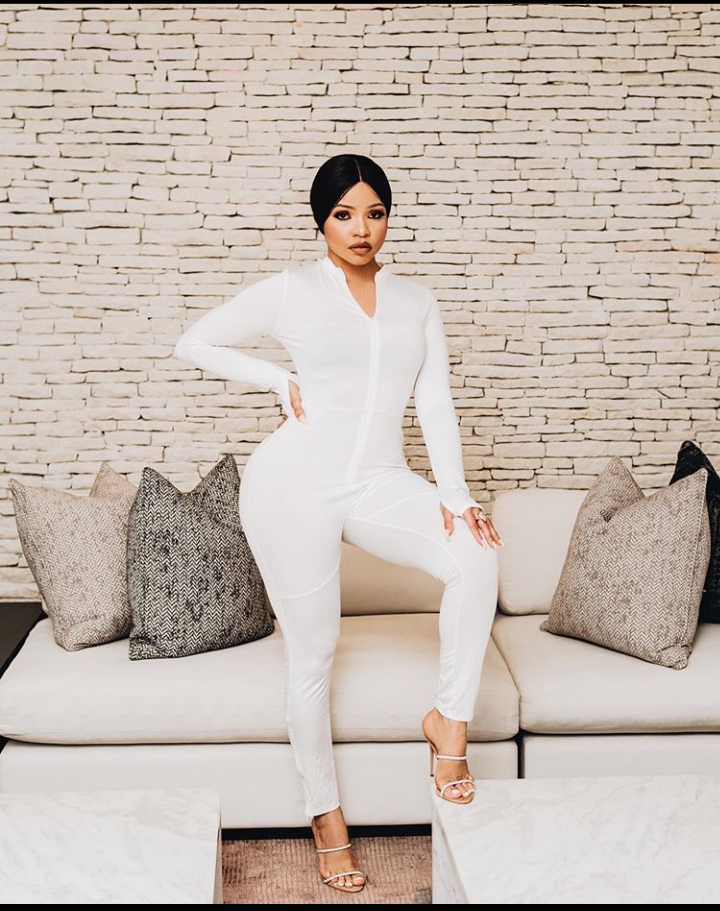