By Gking (self media writer) | 1 year ago 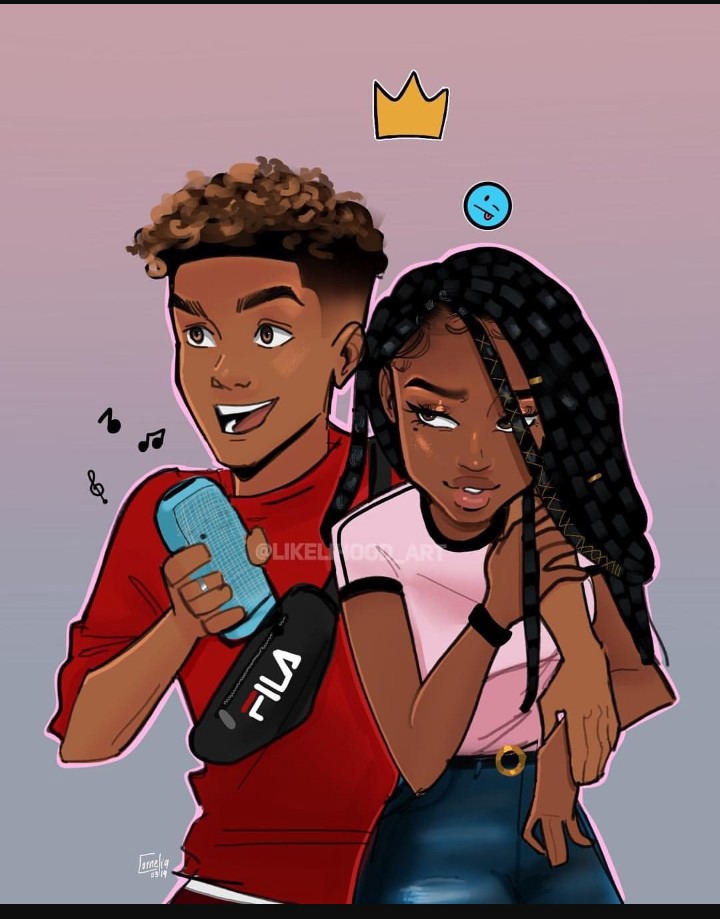 After we both confessed our feelings for each other, we started kissing again. It was deeper this time. We stopped after kissing for a very long time. She looked at her phone and said it was already 9pm and we had to get back.

We went outside then she locked the house. Then we held hands and started walking back to her place. We bought chocolate and snacks on the way so that we wouldn't have to worry about cooking. When we got home, we ate, watched TV a little, then we talked into the night. She changed into her blue pajamas while I changed into a white top and blue shorts then we cuddled till we both fell asleep.

I felt a soft kiss on my forehead, My eyes opened slowly and I saw Tomi leaning over me. "Good morning, I was about to wake you up. Let's prepare for school."

I smiled and kissed her forehead too. She started blushing before she got up. She's had already wrapped a towel around her waist but her top was still on. She said she was going to take a shower and she told me not to get too lonely. When she was done, I took a shower too then we got ready for school. We had breakfast. When we were outside Tomi asked if I'd be able to come to her school to pick her up and I said "Yeah, why not" Then we went our separate ways. 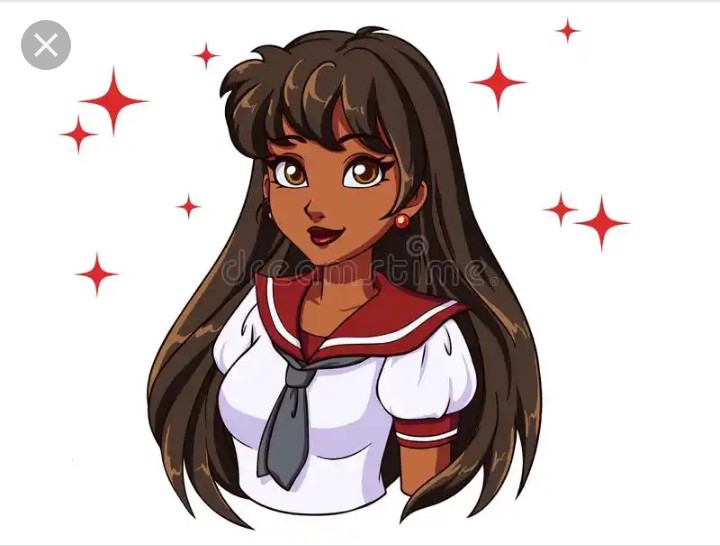 School today felt even longer than it felt two days ago, I couldn't stop thinking about her. During break time, I called her and we talked throughout then we chatted after that. She said we were going to meet at her school's gate and I agreed.

When school finally closed and I went to her school, I met her waiting at the gate. When she saw me, a huge smile was on her face. She gave me a tight hug when I got to her which attracted attention from other students coming out of her school. We held hands and started walking back to her house.

When we got home, we did a lot of school work first. I help her with her maths assignments while she helped me with English (She's the best in English in her school) After that, we ate and we watched TV. It was around 7pm and we were about to start listening to music when we heard a knock on the door.

We looked at each other, not knowing what to do. I'd probably get into trouble if it was her dad and he realized that I was still there and even worse, with clothes, my uniforms and everything.

She told me to hide in her room while she's went to the door. I heard the door open and I heard only muffled voices for 5 minutes before I decided to peep and see what was going on. I saw a guy talking to her and I think she said something that made him mad because he started frowning then he walked away before she shut the door. I went to meet her and I realized she was crying. Not saying anything, I hugged her. I held her in my arms there, in front of the door and not saying anything.

After some time she said "That was my ex. He has been disturbing me lately. The last time he came I told him that I can't ever be with him because of everything he did. Now he came and he said he left me because I'm not good enough. He said I'm very gullible. He also said that since he can't have me back, he's going to make sure no one else can"

Shocked I said "That jerk, who does he think he is. Tomi... Listen, gullible. You're only gullible if you actually believe what he said. He's just mad because he lost the best girlfriend in the world"

"I'm worried about you. I hope he doesn't try anything"

"Don't worry about me, I'll be fine. I'm worried about you too. I want you to know that I'll always be by your side, no matter what"

"Jaiye... I want you to promise, when you feel like you have to let go, or the burden feels too heavy, please do. I won't be happy if you don't"

I didn't say anything and I just kept comforting her.

I hoped I wouldn't ever be in a situation where leaving her would be the best option.